Emma Roberts has a new special someone in her life.

The Scream Queens alum, 31, has been dating actor Cody John since the summer after being introduced by industry friends. They even quietly made it Instagram official in August.

"Emma loves Cody's personality," a Roberts source told E! News. "He's really funny and they have been having a good time together." However, they are "taking it slow" because Roberts has a 1-year-old son, Rhodes, with ex Garrett Hedlund. "Emma is cautious about bringing her son around new people, but knows the day will come soon."

Another insider told Entertainment Tonight that the American Horror Story star has "been very content with Cody," who has appeared in episodes of Hulu's Wu-Tang: An American Saga and The CW's In the Dark. "They're enjoying their relationship and time together. Their friends and family are happy for the both of them and think they make a great couple."

Roberts's new relationship has made it easier for Emma to co-parent with Hedlund in a healthy way, the insider added, "because she is so happy."

John actually made the relationship Instagram official in August, but his post went largely unnoticed. His following of about 4,800 is a wee bit smaller than hers, which is 18.5 million.

In the photo posted on Aug. 25, they shared a kiss aboard a yacht. She had on a bikini an he was shirtless. Other photos in the set showed having fun with friends. 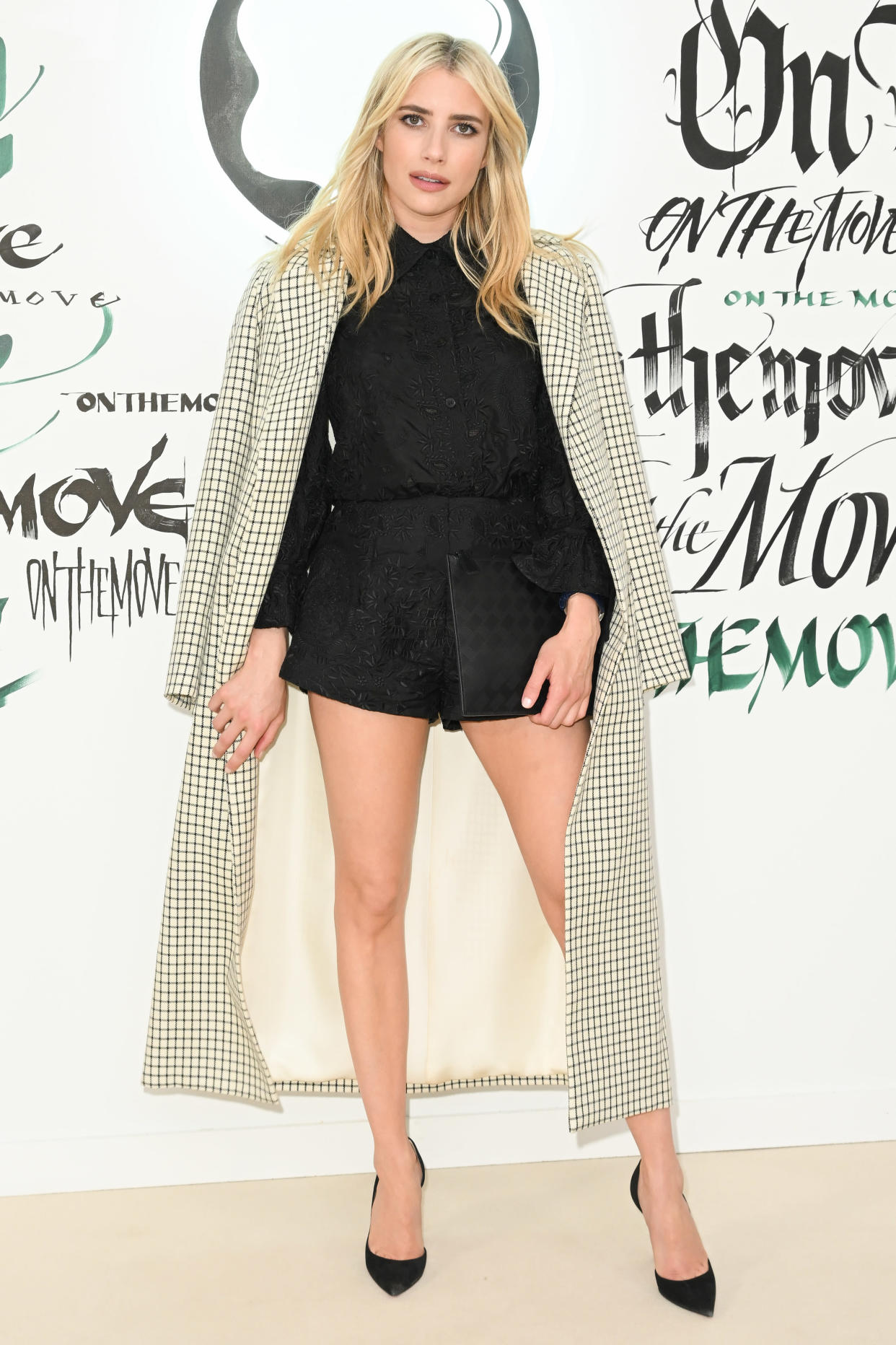 This is Roberts's first public romance since her split from Hedlund, which was announced in January. They had been together since 2019.

On Mother's Day, Hedlund posted an Instagram tribute "to the most beautiful mother, dear Emma!" The 38-year-old actor said Roberts "gave us a gift who never ceases to melt our hearts, amaze our minds, and make all the anythings just fly away, from morning till night."

Prior to Roberts's relationship with Hedlund, she dated her American Horror Story co-star Evan Peters on and off for seven years. While briefly engaged too, the relationship ended for good in 2019.

Is Queensferry Crossing closed? Why the bridge is shut and when it could reopen – The Sun