FUMING Emmanuel Macron has vowed to "p**s off" France's unvaccinated population as he branded them "non-citizens" in a furious outburst.

The outspoken French president hit out at the five million people who have so far refused the life-saving Covid jab as he laid out his strategy to pressure them into getting it. 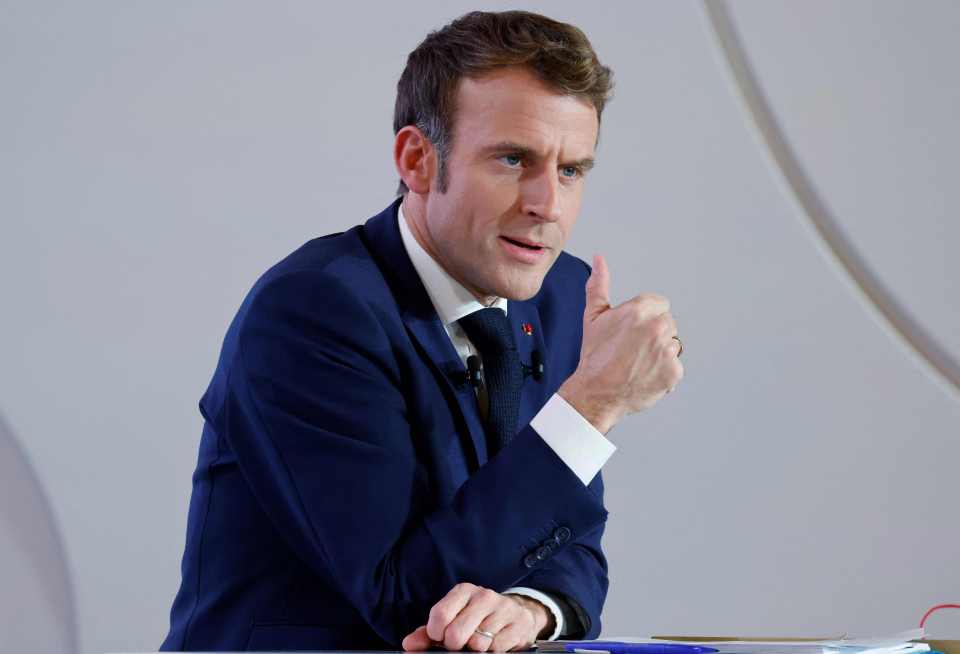 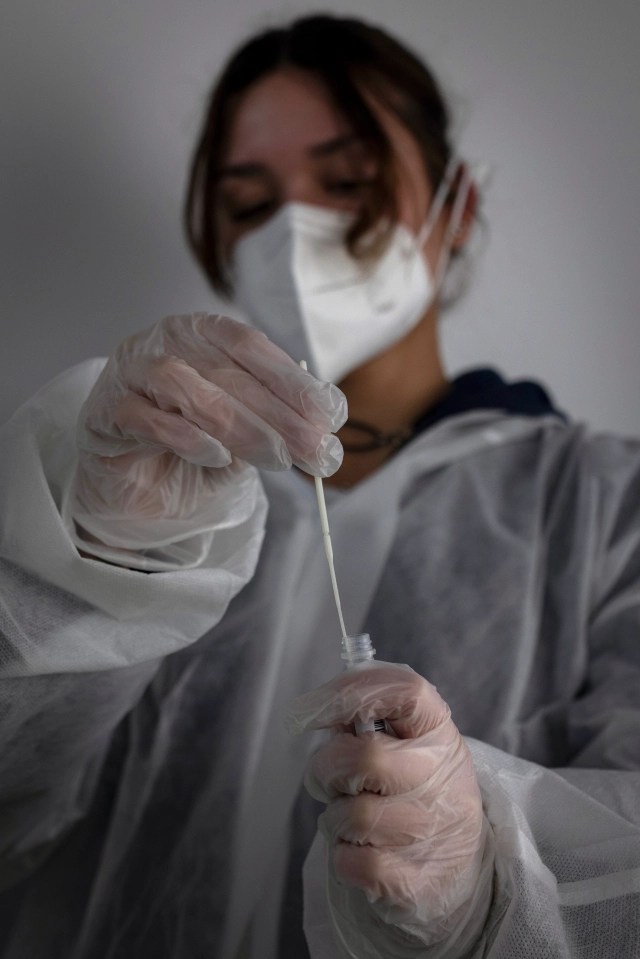 In an interview published by Le Parisien newspaper, Mr Macron – who has expressed his desire to run for re-election in April's presidential vote but is yet to formally announce his candidacy – used the vulgar French term "emmerder", meaning to rile or to bug.

He insisted he would not "vaccinate by force" the minority who had not had a dose, but instead persuade them to get jabbed by "limiting as much as possible their access to activities in social life".

"But as for the non-vaccinated, I really want to p**s them off. And we will continue to do this, to the end. This is the strategy."

His remarks come as lawmakers heatedly debate new measures that would allow only the vaccinated to enjoy leisure activities such as eating out.

More than 91 per cent of adults in France are fully vaccinated but some five million are yet to have a dose – despite multiple studies showing the safety of Covid jabs and that they save lives.

In his interview with Le Parisien, published late on Tuesday, Mr Macron added: "I won't send (unvaccinated people) to prison," he said.

"So we need to tell them, from 15 January, you will no longer be able to go to the restaurant.

🔵 Follow our Covid live blog for all the latest updates

Lawmakers in parliament are debating this week the government's planned new vaccine pass.

The measure will exclude unvaccinated individuals from places such as restaurants, cinemas, theaters, museums and sports arenas.

It will also be required on inter-regional trains and buses, and on domestic flights.

But as for the non-vaccinated, I really want to p**s them off. And we will continue to do this, to the end

Far-right presidential candidate Marine Le Pen, who opposed the vaccine pass proposal, said the president wants "to wage war" against a portion of the French.

The European country reported a record-smashing 271,686 daily virus cases Tuesday as Omicron infections race across the country, burdening hospital staff and threatening to disrupt transportation, schools and other services.

Mr Macron's government is straining to avoid a new economically damaging lockdown that could hurt his re-election prospects.

Ministers are instead trying to rush the vaccine pass bill through parliament in hopes that it will be enough to keep hospitals from becoming overwhelmed.

More than 20,000 people are hospitalised with Covid in France, with coronavirus patients fill more than 72 per cent of the country's ICU beds

Stepdad 'slaps school bully' accused of picking on girl, 12… and now the boy is too scared to eat lunch