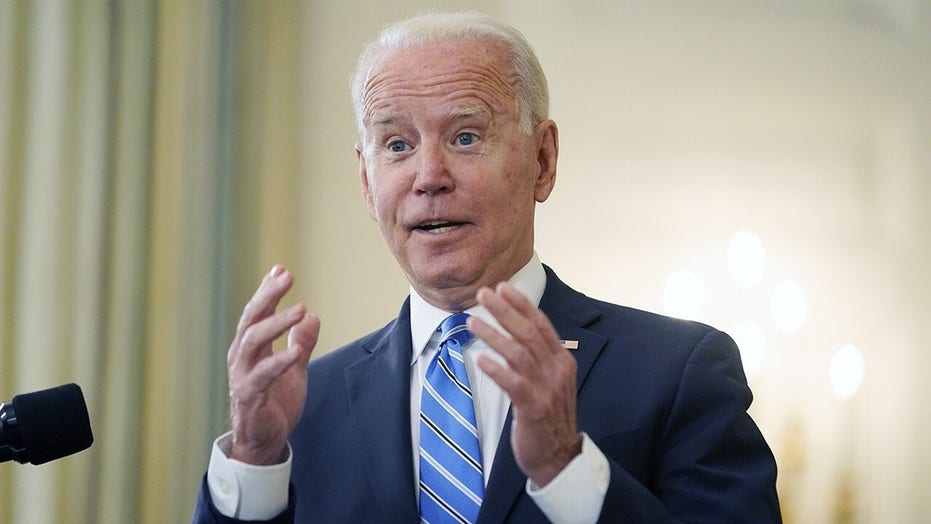 Jason Kramer says the administration is ‘not middle-class friendly’ as he struggles to fill open positions at his restaurant.

Emergency medical service providers across the U.S. are sounding the alarm that the shortage of medical workers has hit “crisis” levels in many areas, warning Congress that the problem is getting to the point that it is threatening the 911 system.

The American Ambulance Association sent a letter to House and Senate leadership saying the “nation’s EMS system is facing a crippling workforce shortage, a long-term problem that has been building for more than a decade. It threatens to undermine our emergency 9-1-1 infrastructure and deserves urgent attention by the Congress.” 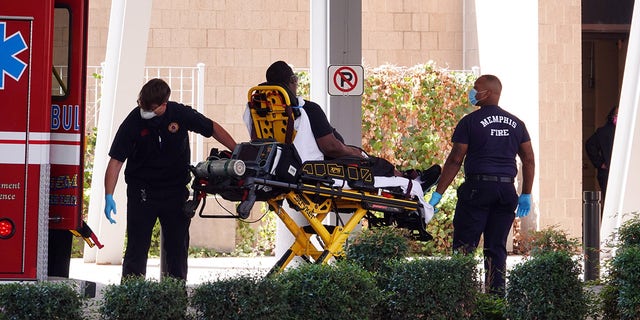 A patient is unloaded from an ambulance.
(REUTERS/Karen Pulfer Focht)

“The magnitude has really blown up over the last few months,” American Ambulance Association President Shawn Baird told NBC News. “When you take a system that was already fragile and stretched it because you didn’t have enough people entering the field, then you throw a public health emergency and all of the additional burdens that it put on our workforce, as well as the labor shortages across the entire economy, and it really has put us in a crisis mode.” 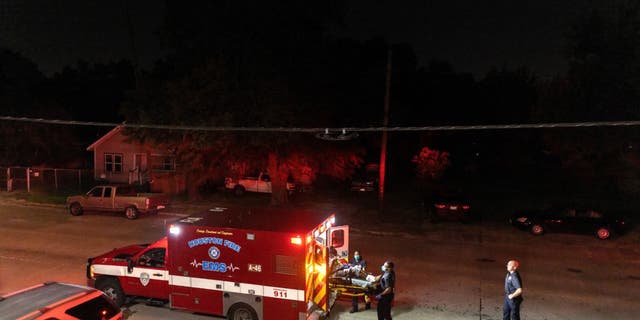 Keizer told the outlet that one of the primary reasons for the crisis in her town is the state’s COVID-19 vaccine mandate for medical workers, which includes ambulance services. “With the mandate coming in, our service is looking at losing three people, other services are looking at losing people and that exacerbates the problem.

“I think part of the problem is everybody thought they (workers) would conform because nobody wants to lose their jobs,” she added. “But when you look at the rate of pay for emergency workers, they can make more delivering packages than patients.” 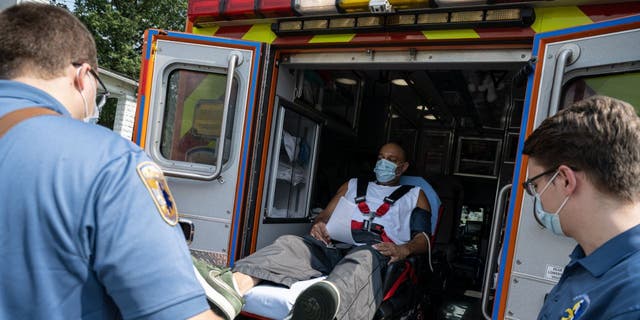 Members of Louisville Metro Emergency Medical Services load a patient experiencing a suspected COVID-19 emergency into an ambulance outside the patient’s home on Sept. 13, 2021 in Louisville, Kentucky.  (Photo by Jon Cherry/Getty Images)

“What happens if there’s a disaster of some sort? And a disaster doesn’t need to be very big in western Massachusetts,” she told FOX 6. “We need all these logistics to be able to step into place and handle these events and, meanwhile, 911 is still being called for the heart attack, the baby being born, the car crash. … We have one trauma center in western Massachusetts. One level one trauma center.”