GHISLAINE Maxwell poses in never-before-seen pictures which were a gift to her domineering, fraudster father.

The alleged pimp of sex trafficker Jeffrey Epstein grew up in a world of incredible privilege and wealth – and is now rotting in prison ahead of her trial this summer. 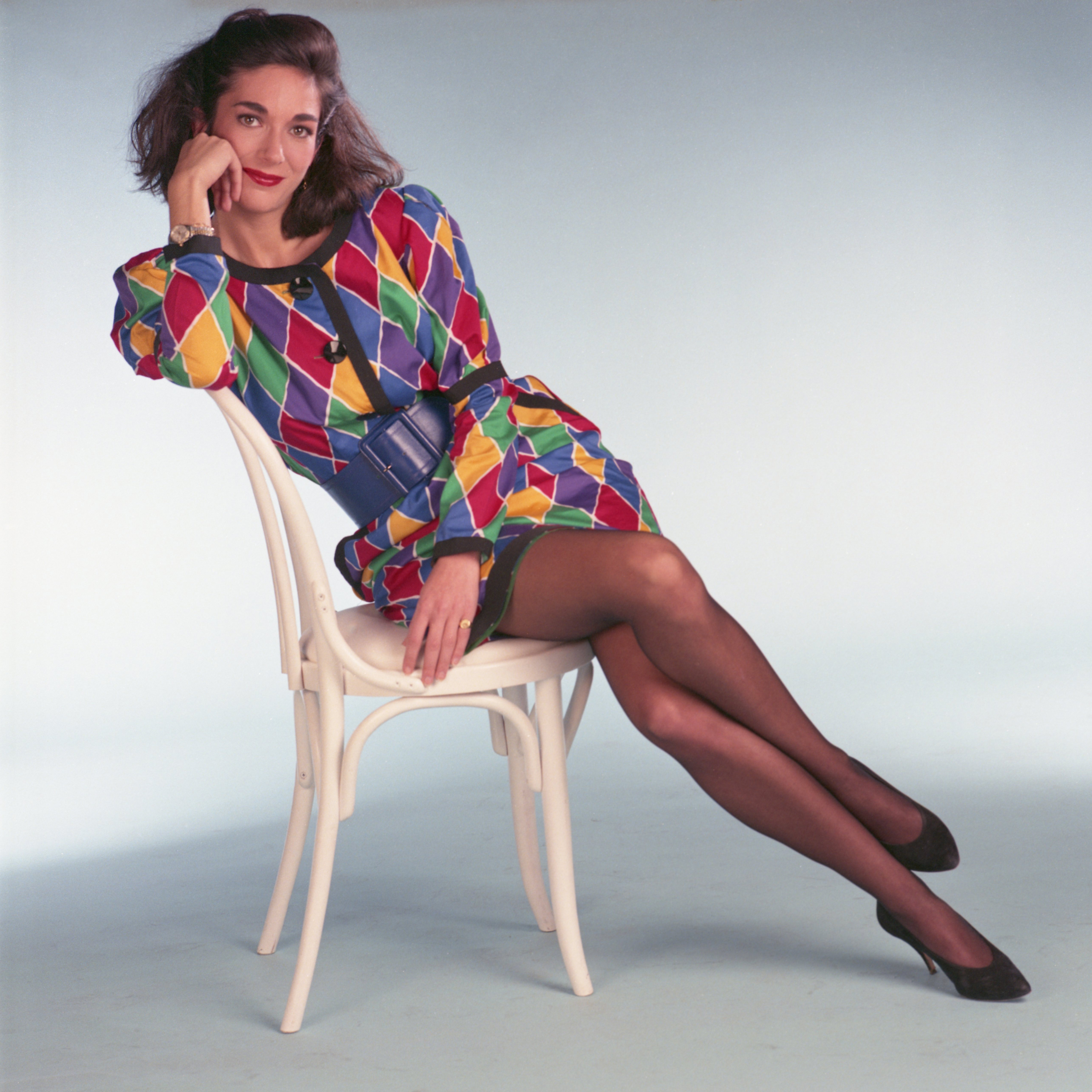 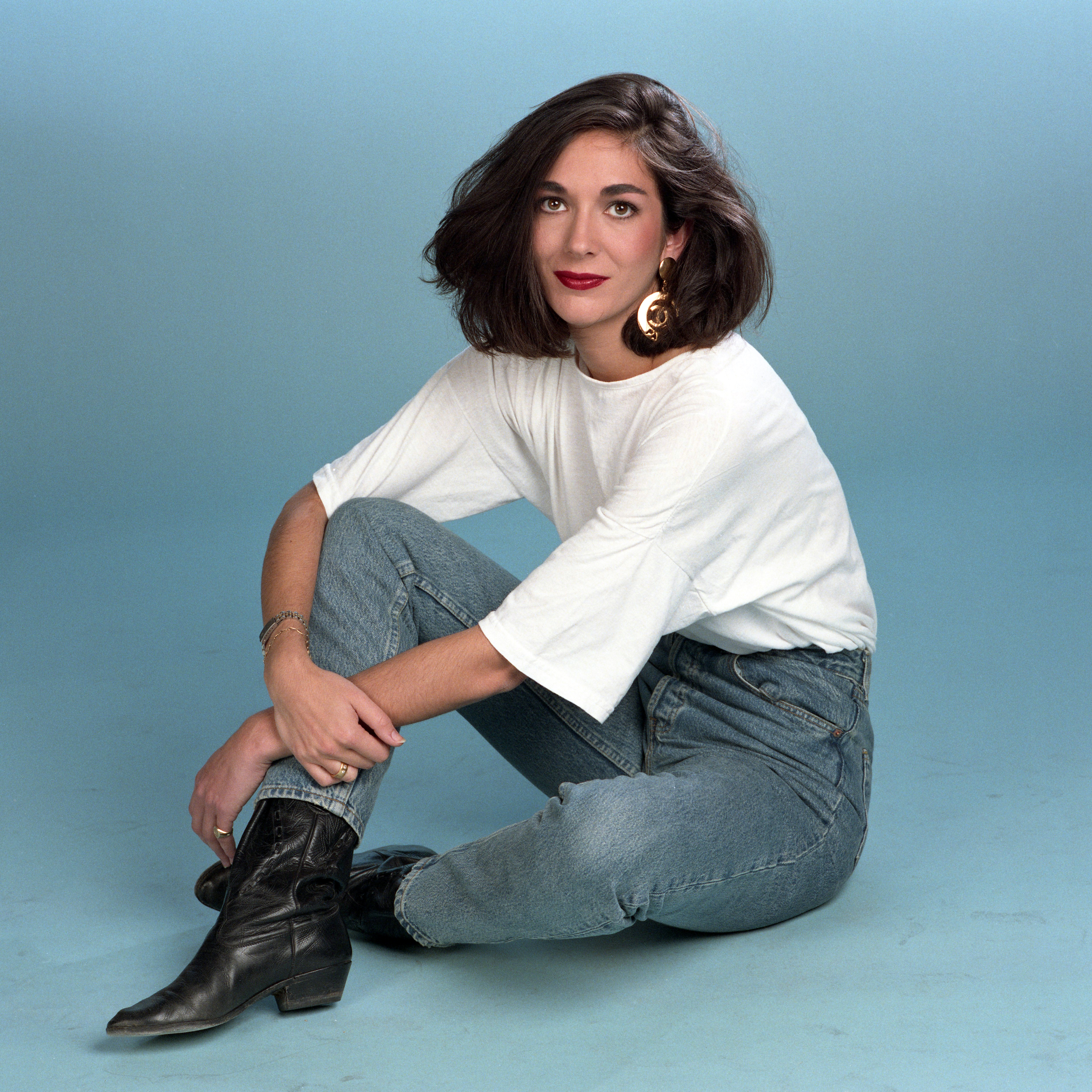 These new pictures offer a glimpse into Ghislaine's life as a young socialite, who was besotted with her dad – media tycoon Robert Maxwell.

According to photographer Mike Maloney, she reminded him that she was "daddy's girl" as she commissioned the secret portrait shots as a gift for her father's yacht.

Many people who knew the socialite, say her need for her wealthy father's approval pushed her into the arms of conman and sex offender Epstein.

Photographer Mike booked a studio in Holborn, central London, to take the shots of Ghislaine.

However, he insists, the 28-year-old socialite did the rest – including hiring hairdressers, make-up artists and bringing along three different outfits.

He said: "She was a natural in front of the camera. I don't remember having to tell her to do anything.

"She was very attractive and slim, with a great figure. 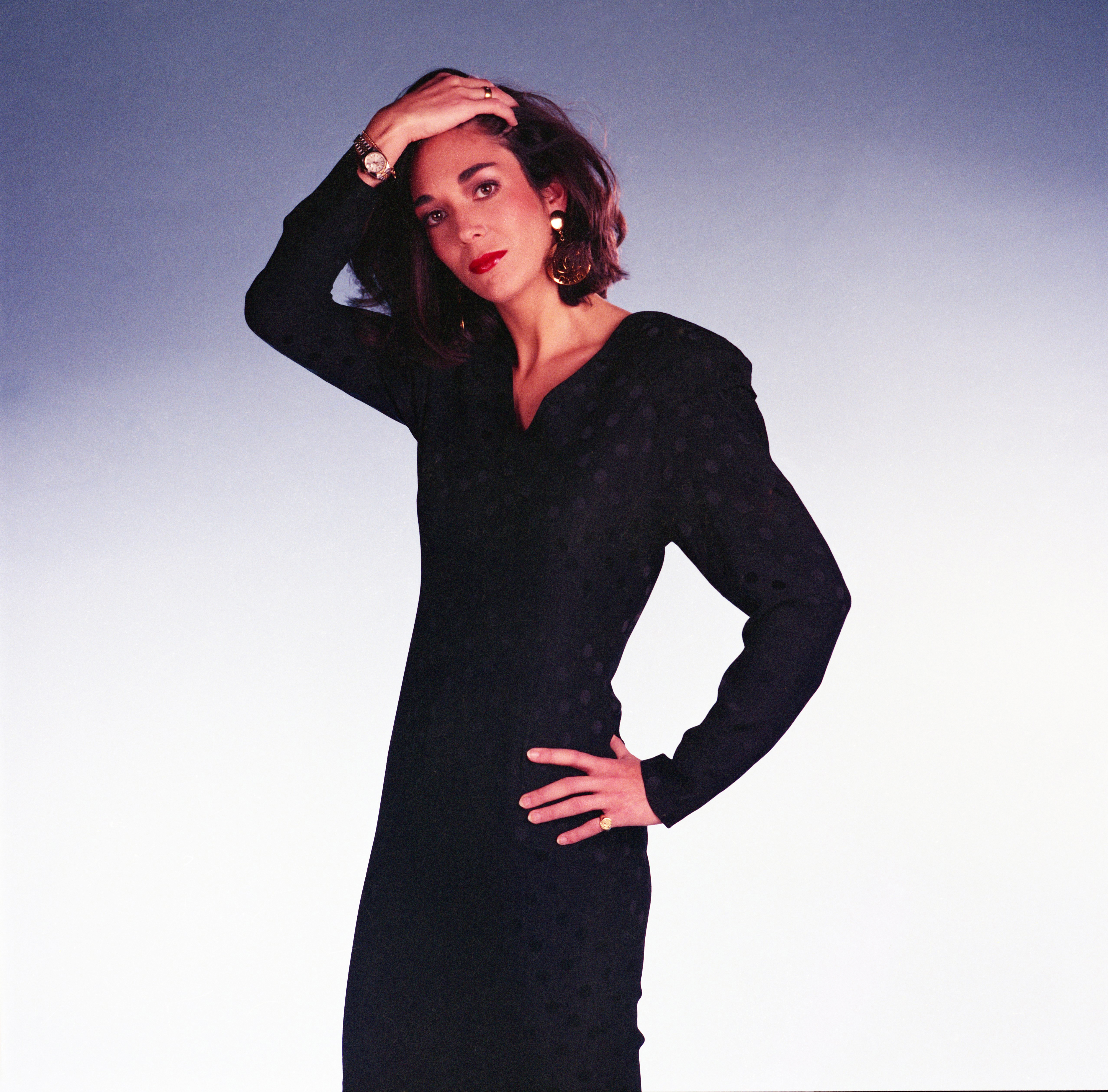 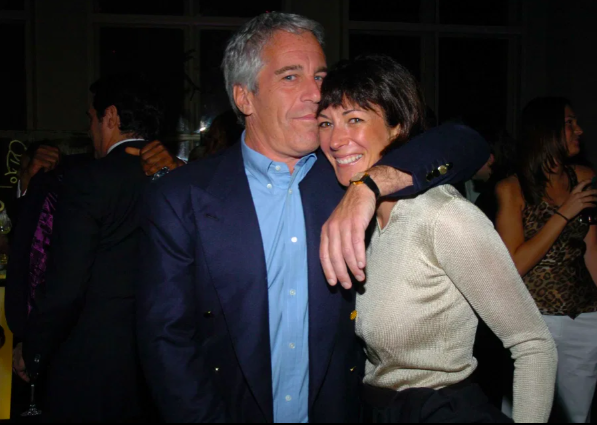 "I do recall her once saying to me, 'Remember I am a daddy's girl'."

He said he was surprised that the chosen picture featured the most informal of the outfits – showing the socialite wearing jeans.

The photo had a vulnerable quality and reminded Ghislaine of her childhood, Mike said.

Less than two years later, in 1991, Robert Maxwell fell off his luxury boat near the Canary Islands and died.

It then emerged that he had stolen millions from the Daily Mirror's pension fund.

And with her name disgraced in the UK, the Oxford-educated Ghislaine fled to New York where she would allegedly make a deal with the devil himself. 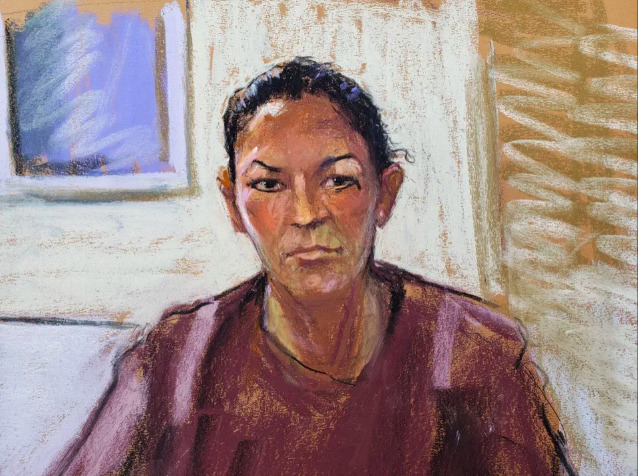 Now aged 59, she is residing in a tough New York jail held on charges relating to her alleged involvement in Epstein's child sex trafficking ring – allegations she strongly denies.

Her lawyer Bobbi Sternheim this week claimed she has been allegedly abused by a guard and is "losing hair and withering to a shell" as she faces up to 35 years in prison.

The letter read: "Recently, out of view of the security camera, Ms. Maxwell was placed in her isolation cell and physically abused during a pat down search.

'WITHERING TO A SHELL'

"When she asked that the camera be used to capture the occurrence, a guard replied ‘no.’

"When Ms. Maxwell recoiled in pain and when she said she would report the mistreatment, she was threatened with disciplinary action."

The attorney added: "She is withering to a shell of her former self – losing weight, losing hair, and losing her ability to concentrate."

Sternheim also claimed Maxwell is suffering from sleep deprivation as jail guards check on her every 15 minutes.

He said Maxwell was ordered to scrub down a shower with a broom in response to her requesting the guard near her to be on camera, the letter reportedly states.

In December, her lawyers claimed she was losing her hair after being caged in solitary confinement.

The 58-year-old has reportedly been on suicide watch with guards watching her around the clock to make sure nothing happens to her.

This follows the death of her ex-lover Epstein, who killed himself in his cell while awaiting trial in 2019.

Ghislaine Maxwell strongly denies all allegations of misconduct made against her.

Mass brawl at Luton Airport sees thugs kick, punch and batter each other with SUITCASES in front of terrified passengers