Brussels: European Union authorities want internet companies including Google, Facebook and Twitter to file monthly reports on their progress eradicating "fake news" campaigns allegedly backed by Russia from their platforms ahead of elections next year. 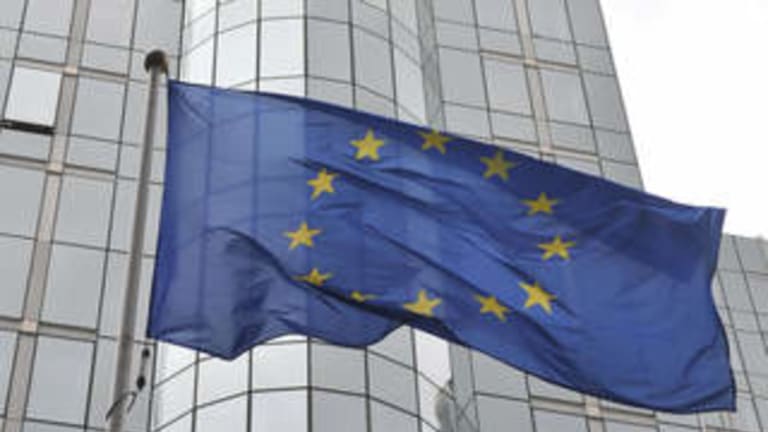 Officials from the EU's executive Commission unveiled the measures on Wednesday as part of an action plan to counter disinformation in the lead up to the continent-wide vote in the spring.

The internet companies will have to submit their reports from January until May, when hundreds of millions of people in 27 EU member countries are scheduled to vote for 705 lawmakers in the bloc's parliament.

The Commission singled out Russia.

"There is strong evidence pointing to Russia as a primary source of disinformation in Europe," said Commission Vice President Andrus Ansip.

Many EU member countries have already taken action to combat disinformation, but now "we need to work together and coordinate our efforts," he said. 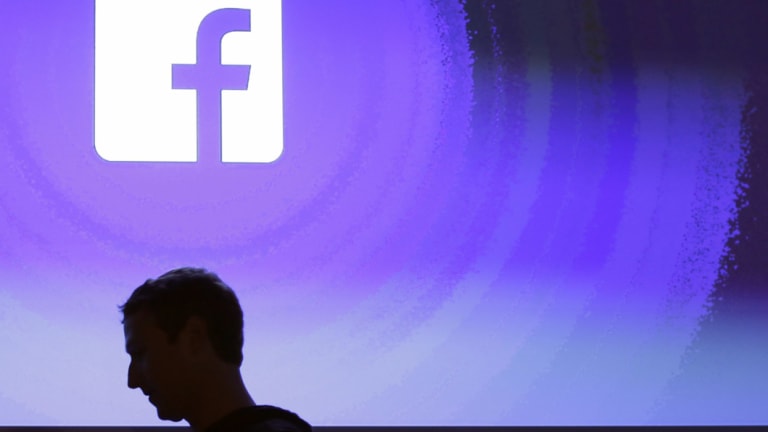 Russian authorities have repeatedly rejected Western accusations of sponsoring disinformation campaigns and described them as part of Western efforts to smear the country.

Other measures include a new "rapid alert system," beefing up budgets and adding expert staff and data analysis tools.

Google, Facebook, Twitter and browser maker Mozilla are the companies that so far have signed up to a voluntary EU code of conduct on fighting disinformation.

They'll be expected to report on how they're carrying out commitments they made under the code, including their work on making political advertising more transparent and how many fake and bot accounts they have identified and shut down.

They'll also provide updates on their cooperation with fact-checkers and academic researchers to uncover disinformation campaigns.

Google has tightened up requirements for political ads in the EU, including requiring information on who paid for them and for buyers to verify their identities. Facebook did the same for political ads in Britain. The companies did not respond immediately to requests for comment.

"We need to see the internet platforms step up and make some real progress on their commitments," said Julian King, the EU security commissioner. If there's not enough headway, the Commission would consider other options including regulation, he said.

How COULD this sex show for children get £40,000 of public cash?