Europe holiday boost as EU delays plans to tighten entry rules: Post-Brexit €7 visa will not be brought in until November 2023 – but tourists will still have facial and fingerprint scans from May

The European Union has delayed plans to tighten entry rules for people travelling from the UK in a temporary boost to the holiday sector.

A new procedure called the European Travel Information and Authorisation System was set to be introduced next May for Britons entering Europe.

The ETIAS is similar to the Esta – which is American and essentially a visa waiver – and will cost around £5 and last for two years.

People travelling from the UK will have to apply for them online before they go to Europe. They will not be allowed to enter without one.

But a new and time-consuming entry and exit system is still coming into place in May.

This will need all non-EU arrivals – which includes Britons after Brexit – to have four fingerprints scanned and a photograph taken. 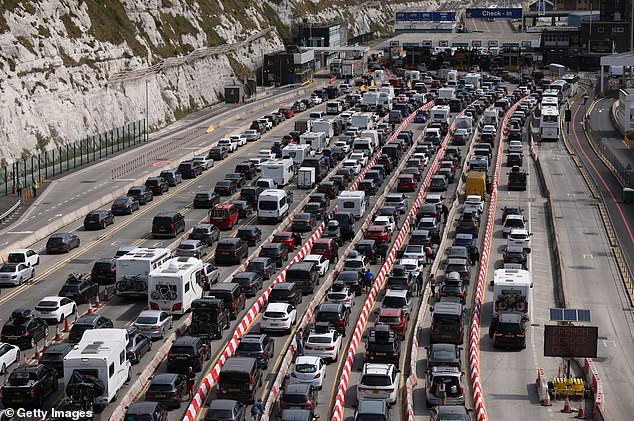 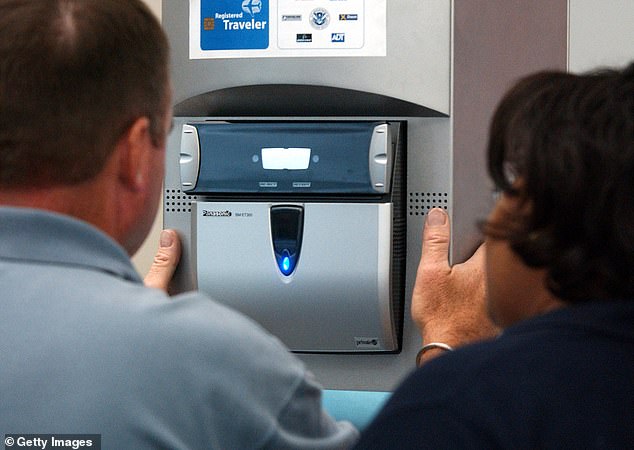 A biometric system which can scan eyes and fingerprints. A similar procedure awaits Britons from May entering the EU

News of the ETIAS delay will come as some relief to the tourism sector, which is still reeling from airport chaos and queues at the Channel Tunnel to France.

The EES is expected to add to these delays at the relevant borders as French law says the capture of the data has to be done under an official’s supervision.

John Keefe, the director of public affairs for Getlink, which operates the Eurotunnel, told The Times: ‘We are exploring all options.

‘The issue is that the checks have to be done by a French border official and it cannot be subcontracted. 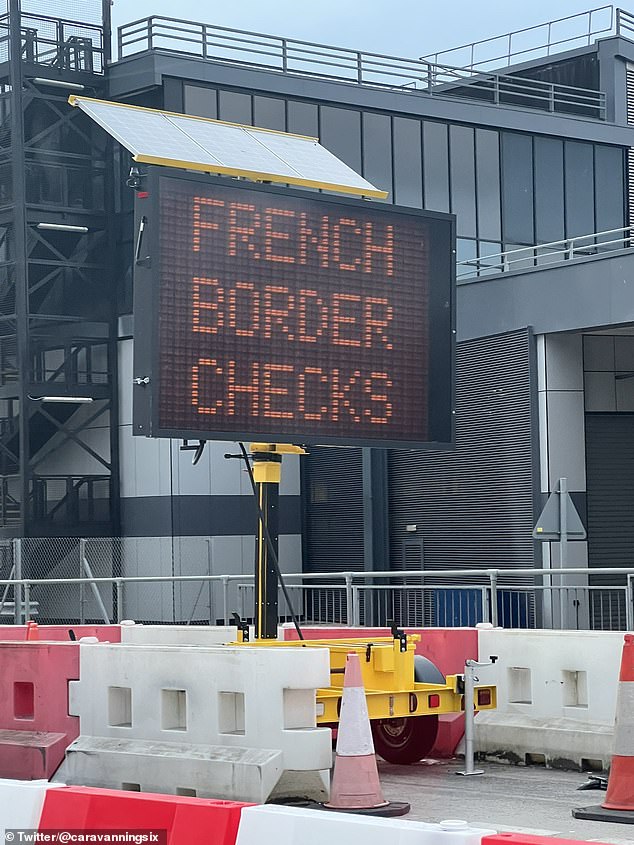 ‘Under the current plans everyone will have to get out of their car to be processed, which comes with the added risk of people walking around in lines of live traffic.’

‘We would be looking at 1,600 to 1,700 passengers per hour to be processed for the first time. That’s an impossible task in the space that we have available.

The risk of congestion is to our motorways, to the M20, the A20 and A2. Once all of those areas are congested, Kent becomes impassable.’

Last year concerns were also raised by Tim Reardon, head of EU exit for the Dover Harbour Board to MPs.

He said at the time: ‘In our context, virtually everybody crosses the border in a vehicle and in a group.

Ex-wife of 'vaccine emperor' becomes a billionaire after divorce