Home » World News » Eva Mendes Rebuffs Claims That She 'Quit Acting' in Hollywood: 'I Wanted to Be Home with My Babies' 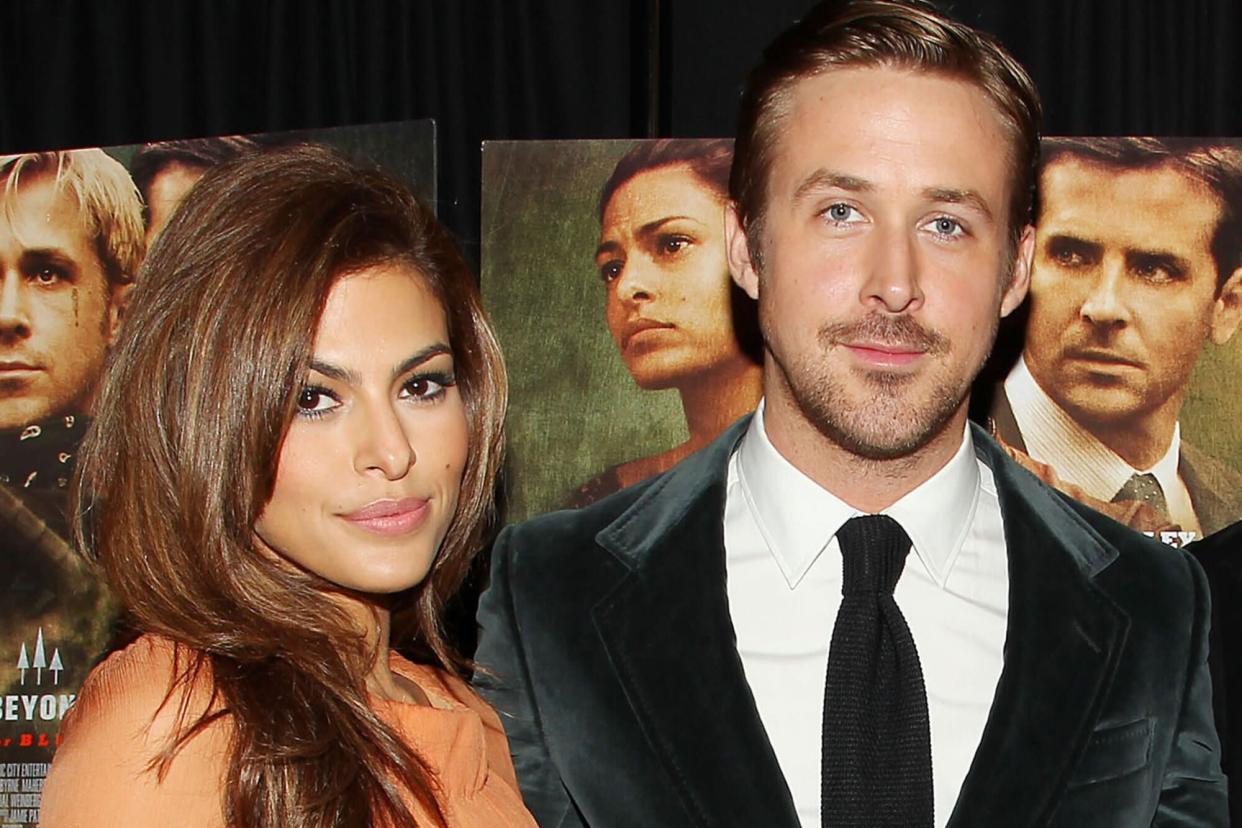 Eva Mendes is setting the record straight about her career decisions.

“I never quit acting,” she wrote in an Instagram post on Friday. “I wanted to be home with my babies and fortunately my other business ventures allowed me to do that more than acting would.”

In the video, Mendes shows a series of articles written by various publications explaining why she supposedly “quit acting,” which she rebuffs. She said that the purpose of the post was to “shift that narrative,” adding, “I never quit.”

Mendes also shared that she was unimpressed with the “stereotypical roles” she was being offered at the time following Lost River, which she starred in alongside her long-time partner, Ryan Gosling, in 2014. “That was a dream project,” she said of the movie, Gosling’s directorial debut and a semi-autobiographical story about his own upbringing. “That’s a tough act to follow.”

Mendes and Gosling first met on the set of their 2011 film The Place Beyond the Pines. They now share two daughters: Esmeralda Amada, 8, and Amada Lee, 6.

The couple has kept their family life deliberately private in the decade since they met, and Mendes has also been hesitant to address her so-called retirement from acting in the years that followed Lost River.

Last spring, she told The View hosts that she would be open to returning to the big screen, but only for a specific kind of project.

“I have such a short list of what I will do. Like before kids, I kind of was up for anything — I mean, if it was a fun project,” she said. “But now I won’t do violence, I don’t want to do sexuality, I don’t want to do… the list is short.”

Never miss a story — sign up for PEOPLE’s free daily newsletter to stay up to date on the best of what PEOPLE has to offer, from juicy celebrity news to compelling human interest stories. 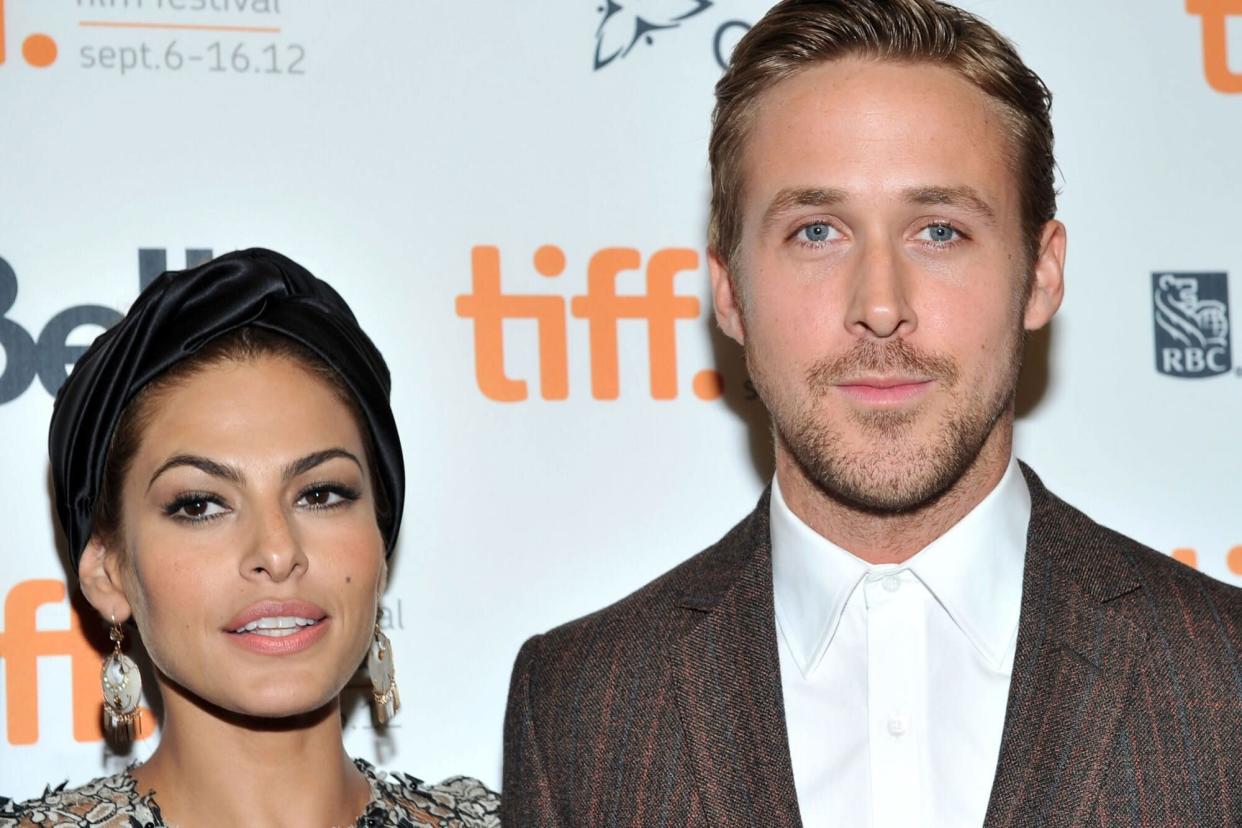 Gosling, on the other hand, has continued to star in high-profile movies, like 2016’s La La Land, for which he won his first Golden Globe. Talking to Heat magazine, the actor said he is a “dad first,” even with his busy career.

“Part of the reason for doing the film [The Gray Man] was this opportunity for us to go to these interesting places and be there with my kids.”

While the Hitch star said she initially didn’t want to have children, meeting Gosling is what changed her mind.

“I never wanted babies before until I fell in love with Ryan, and it kind of worked out to where I was 40 and having my first baby. I think I was 42 for the second one, so it worked out in that way that I had a career and then I changed my focus to my family,” she said in a radio appearance in 2020.

Since becoming pickier about her film projects nearly a decade ago, Mendes has gone on to invest in her fair share of business ventures. Earlier this year, she was announced as a co-owner of the female-founded cleaning brand, Skura Style. While she gushed that it’s Gosling who is the cook of the house, she said that cleaning can be therapeutic for her — especially in a house with two messy young girls.

“Life is so chaotic. But the one thing I can control is my house, my kitchen. So when I do the dishes it’s meditative for me,” she told PEOPLE.

The preference for cleanliness goes back to her upbringing in Southern California.

“Growing up in a tiny, tiny apartment with a lot of people, we didn’t have anything,” she said. “But when the house was clean, it was like, ‘Hey, I just feel better.’ Everybody felt better. So for me, it’s really emotional.”

How Putin's 'General Armageddon' built his career on corpses

The most popular names in the U.S. are…