AN ex-police chief in Georgia said that he was fired "because he's white" as Black Lives Matter protests took hold.

Dwayne Hobbs filed a lawsuit on Tuesday after Forest Park officials accused him of misconduct including racial profiling, surveilling city council members and mismanaging the department – allegations he has denied. 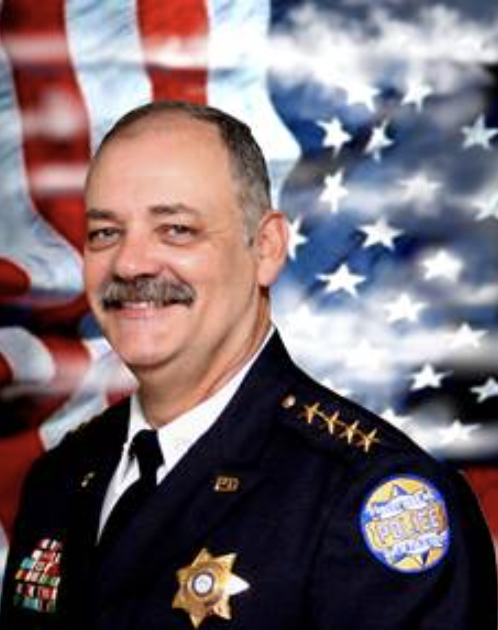 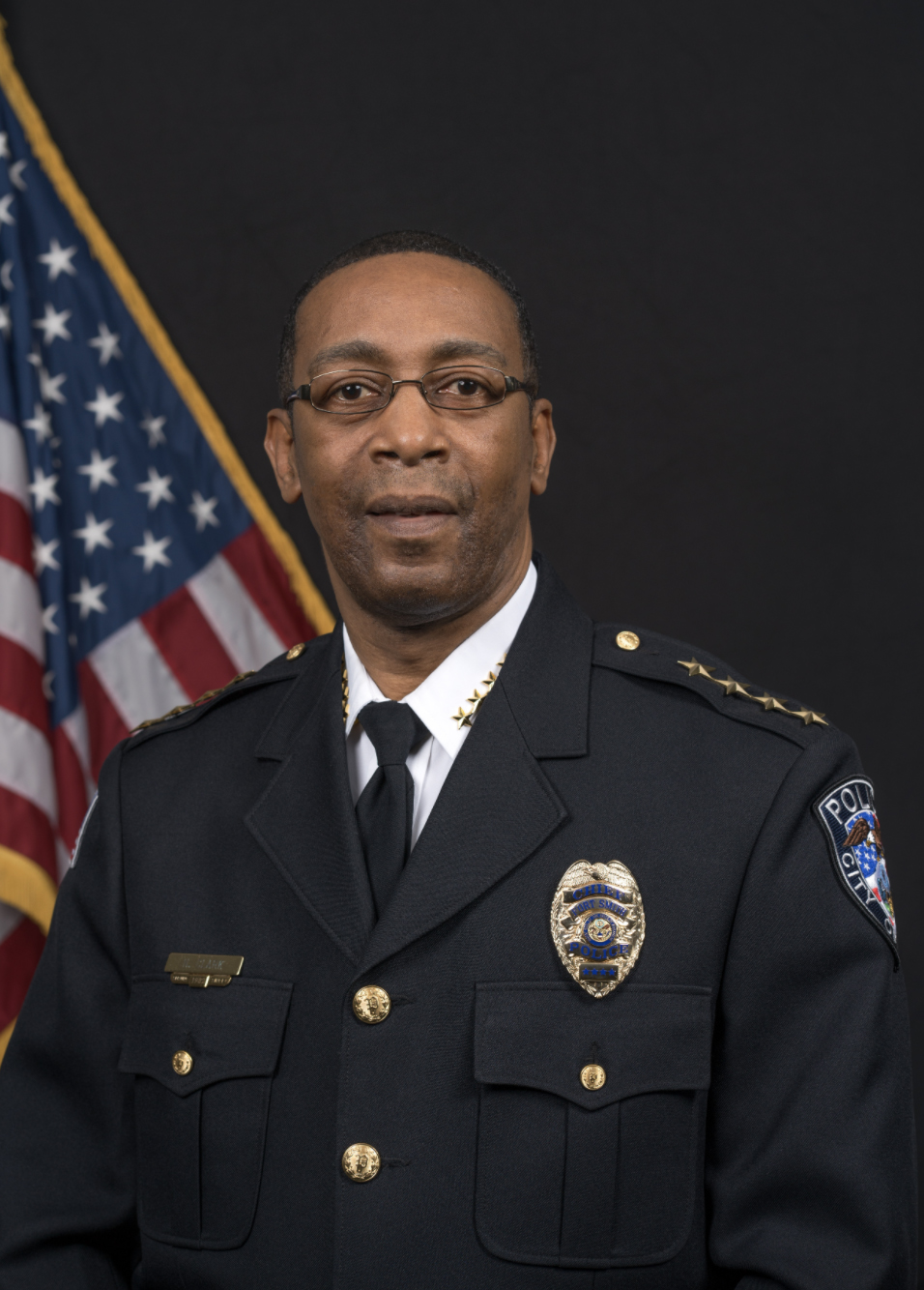 The lawsuit, obtained by AJC, alleged that Hobbs was fired because officials there wanted a black police chief.

But the city's Mayor Angelyne Butler told the outlet that "the allegation is an absolute, complete and utter farce."

The suit claimed that eight other white employees were fired and that names of white people have been removed from buildings.

However, the renaming was not down to race, according to coverage of city council meetings by Clayton News Daily.

Council member Latresa Akins-Wells voted in favor of firing Hobbs, but toldAJC "we never said we wanted a black chief.

"We did a national search so we didn't know what color they would be. We just knew it was time for a change."

Cheryl Synamon Baldwin of the Clayton County NAACP chapter said she spoke with black and white residents of Forest Park who reported witnessing black people being profiled by city police. 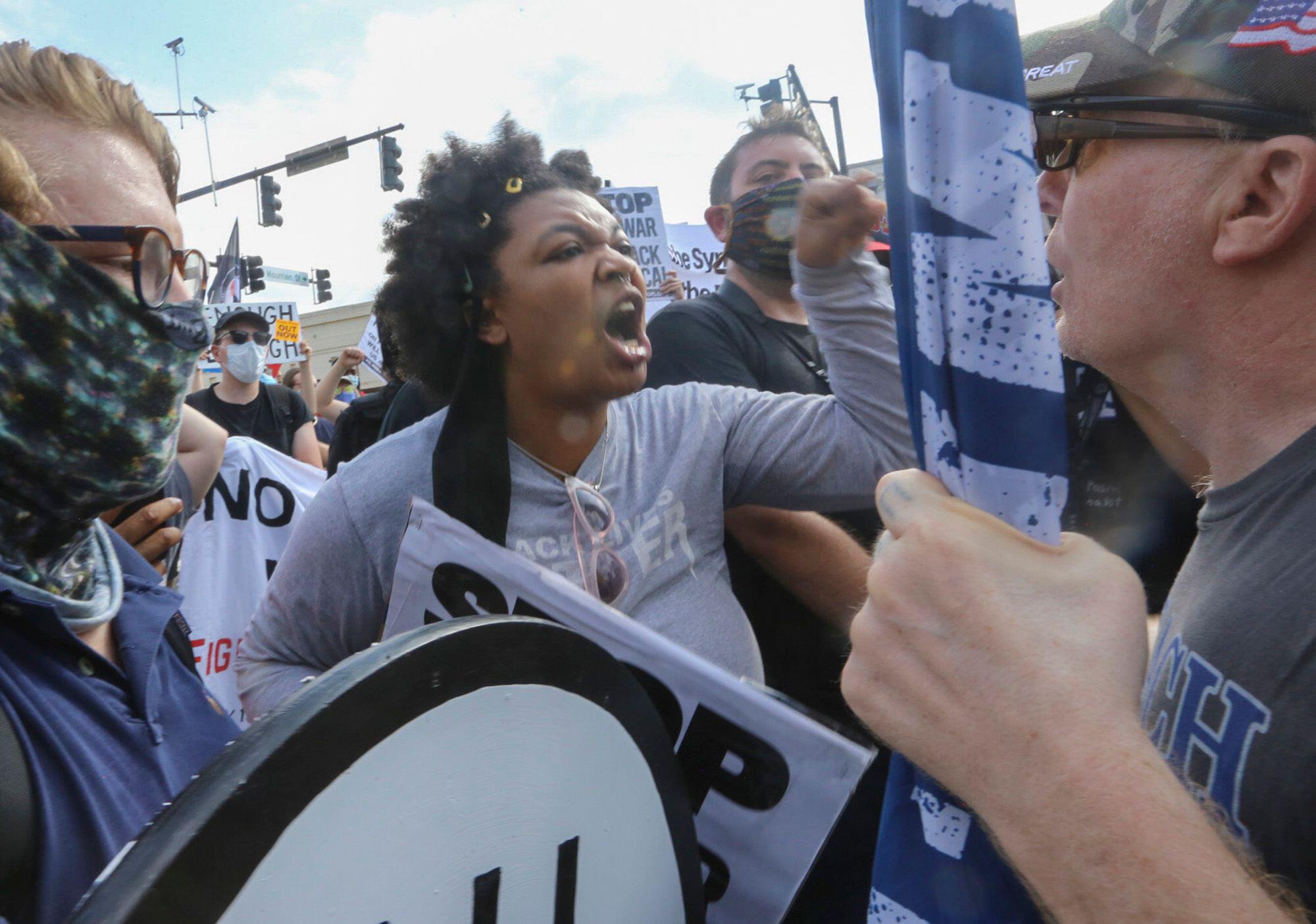 What counties are in the purple tier?