Ex-soldier, 40, with PTSD whose body was found hanging in a woodland was ‘upset’ when support from veteran’s charity ended three months earlier, inquest hears

A former soldier with post-traumatic stress disorder who was found hanging three months after he lost support from a specialist veteran’s charity was ‘upset’ when the service ended, an inquest has heard.

Alan Forcer, 40, had been treated by the Combat Stress (CS) charity but was told the service was being redesigned and that he would be transferred to an NHS group for veterans.

The father-of-three, from Hartlepool, joined the Army at 16 and served in Northern Ireland, but, after a distressing tour of Kosovo, he was eventually discharged around the age of 18.

He went missing from his current partner’s home in Hartlepool in May 2020 and his body was eventually found by police in woodland near Stockton-on-Tees. 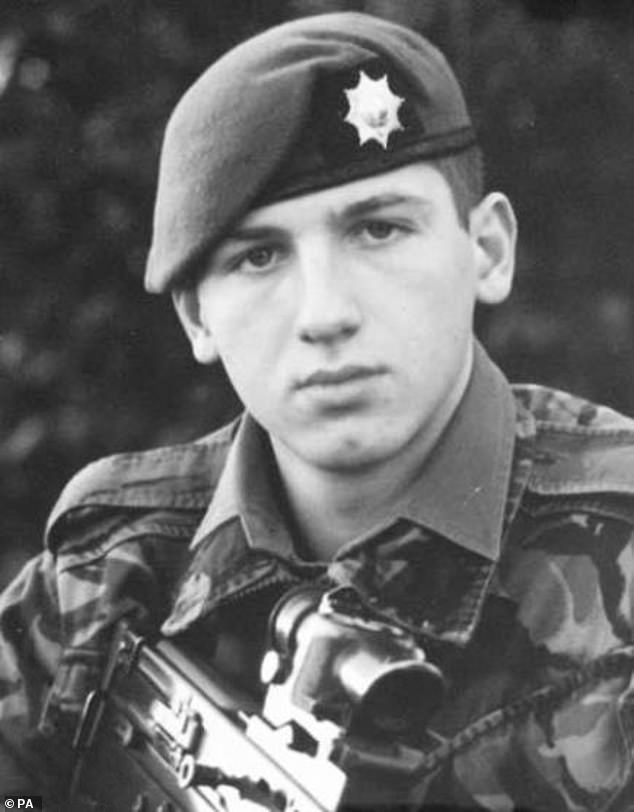 Alan Forcer, 40, was found hanging in woodland three months after he lost support from a specialist veteran’s charity

Stewart McKay, CS deputy head of operations in Scotland, told the inquest at Teesside Magistrates’ Court that Mr Forcer had been supported by the charity from 2017.

The former Household Cavalryman had been treated at the charity’s Scottish hub, Hollybush House, going on a residential course after seeing an occupational therapist.

Mr McKay nursed Mr Forcer himself and said the ex-soldier had been due to start an anger management course, but in 2020 he was told the service was being redesigned.

The Scottish Government continued to fund treatment for Scottish veterans, but English former soldiers like Mr Forcer were assigned treatment with the Veterans’ Mental Health Transition, Intervention and Liaison Service (Tils) service run by the NHS. 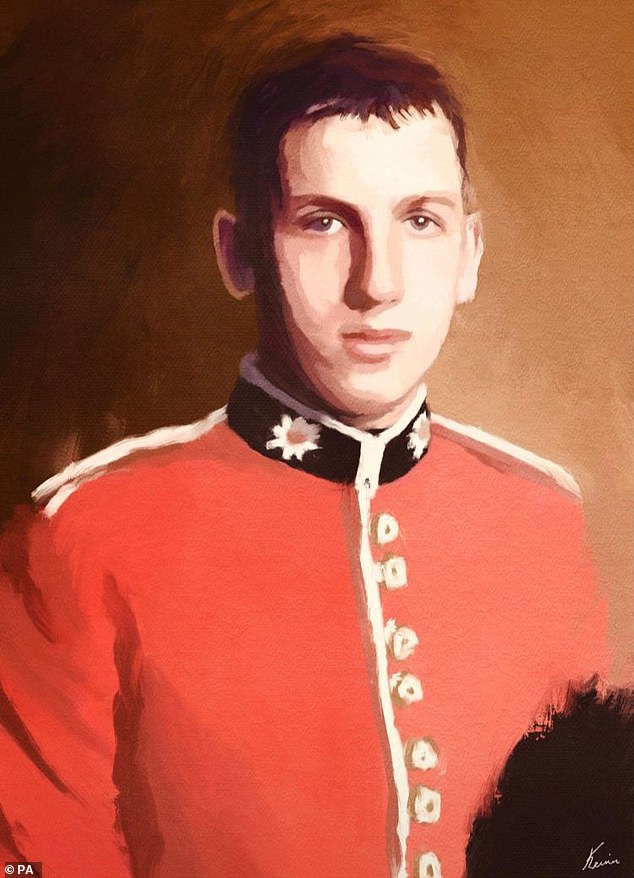 The 40-year-old joined the Army aged 16, serving in Northern Ireland with the Scots Guards and in Kosovo with the Irish Guards in 1998

Mr McKay, via a video-link, told the hearing: ‘There was no dispute. Alan understood the service was removed; he was obviously upset about it, which was understandable.’

Asked how Mr Forcer felt about transferring to Tils, Mr McKay said: ‘I think Alan was reluctant to open up again and have to start his story again with a different service.’

He also recalled working with Mr Forcer, saying: ‘He had a wicked sense of humour, he loved his fishing and he talked about his family very fondly.’

The inquest was adjourned to November 18 when a final witness will be available.

For confidential support, call the Samaritans on 116 123 or visit samaritans.org.