ATHENS (Reuters) – An explosive device wounded a police officer and a civilian when it detonated outside a church in central Athens early on Thursday, shortly before liturgy was due to start and without warning, police and state media said. 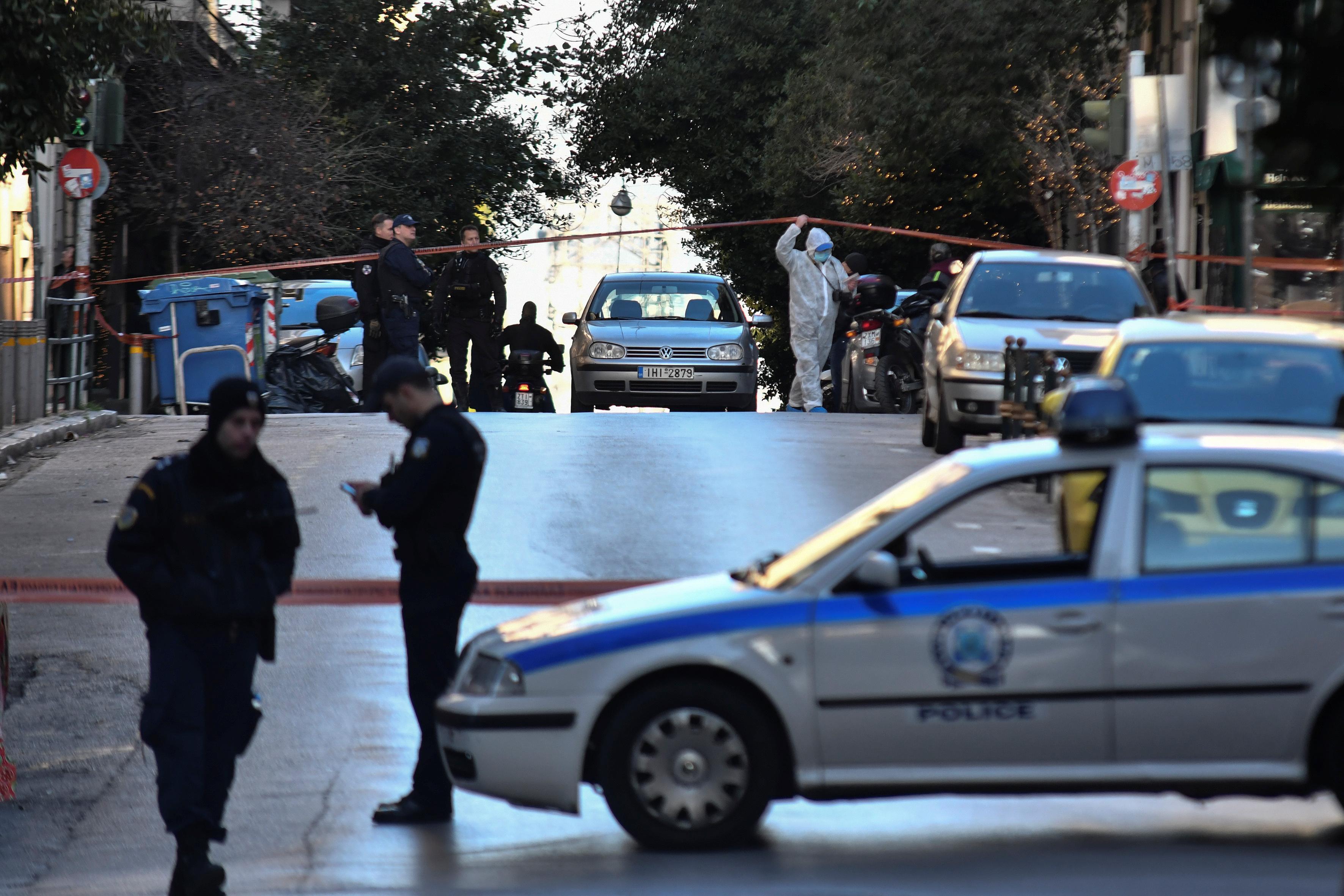 There was no claim of responsibility for the attack outside the Saint Dionysios church in the heavily policed, wealthy Kolonaki quarter which borders on Exarchia, a district where clashes between police and anarchists are common.

The police officer and a second person – identified by state TV as the church caretaker – were taken to hospital and police cordoned off the area. Their injuries were not life threatening, health officials said.

Witnesses cited by state television suggested the caretaker called police after finding the package. There was no warning call that the device would go off. Police were checking footage from surveillance cameras in the area.

“The blast was not powerful, the officer was injured in the face and hands,” a police official, who declined to be identified, told Reuters.

Police found remnants of a timing device at the site of the blast but it was unclear if it was remote-controlled, the police official said.

Small-scale attacks on businesses, state buildings, police and politicians are not uncommon in Greece, which has a long history of political violence.

“Why this attack at a time when people would gather at the church?” a priest at the church told reporters. “Why are they attacking the love of Christ, what are they trying to say?”

A powerful blast smashed windows and wrecked offices at Greece’s SKAI TV in Athens earlier this month in what officials called an attack on democracy. No one was hurt, and no-one has claimed responsibility for that attack.

Van conversions on the rise as people turn them into campervans

Kate Middleton ‘not 100% confident’ but delivers ‘most professional speech yet’