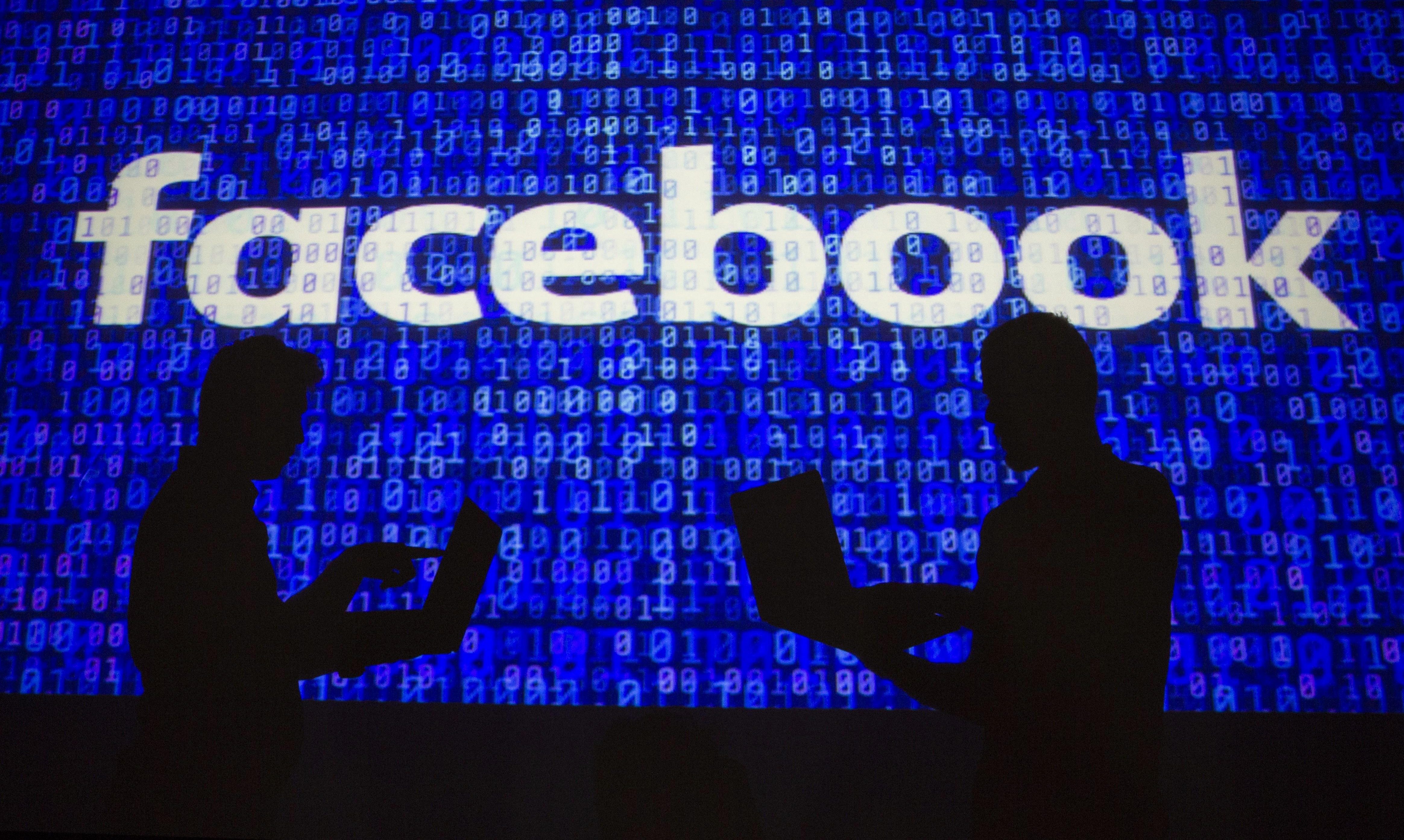 He said it was more concerned with making profits from user data than it was about protecting privacy.

He told Radio 4’s Today programme it was not a “fluffy charity” providing free services to users, but was trying to “squeeze every drop of profit” out of personal data.

Asked if Facebook was a threat to democracy, Mr Hannigan said: “Potentially yes, I think it is, if it isn’t controlled and regulated. Frankly, some Facebook executives have conceded that it needs regulation.

“But these big companies, particularly where they are monopolies, can’t frankly reform themselves. It will have to come from outside. The EU is already talking about doing it and I’m sure others will follow.” 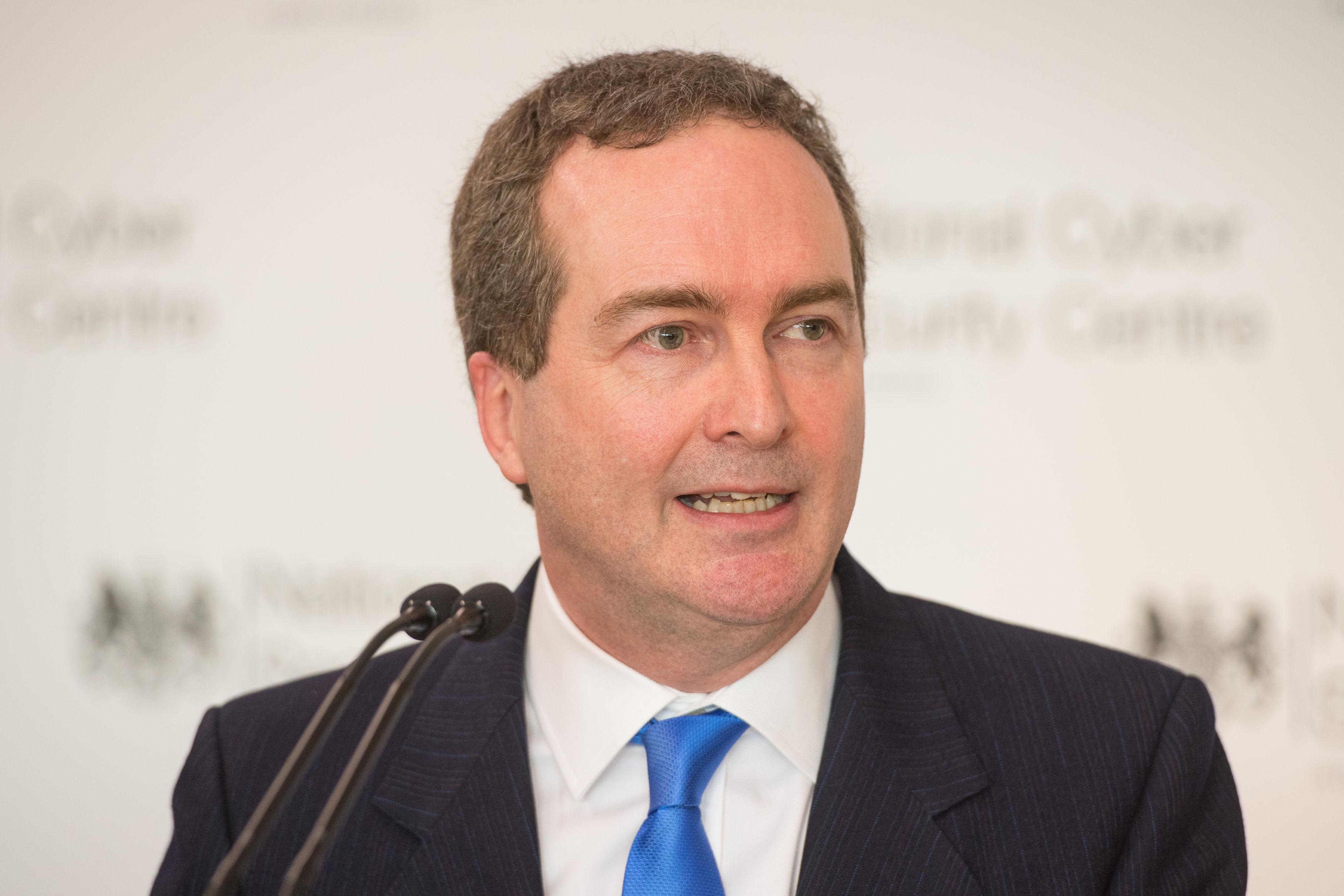 It follows severe criticism of the tech giant for how it handles user data and manages fake news.

He added: “This isn’t a kind of fluffy charity providing free services. It’s is a very hard-headed international business and these big tech companies are essentially the world’s biggest global advertisers, that’s where they make their billions.

“So in return for the service that you find useful they take your data… and squeeze every drop of profit out of it.”

This week the influential Commons Digital, Culture, Media and Sport Committee published a cache of documents it seized as part of its ongoing fake news inquiry.

The files also showed Facebook had deliberately made it “as hard as possible” for users to be aware of privacy changes to its Android app.

The parliamentary committee published around 250 pages of confidential files Facebook did not want released.

Committee chair Damian Collins revealed they highlighted key issues including allowing some companies to maintain “full access” to users’ friends data even after announcing changes to limit what developers’ could see.

Body of boy, 16, found after he fell in river in Scottish country park