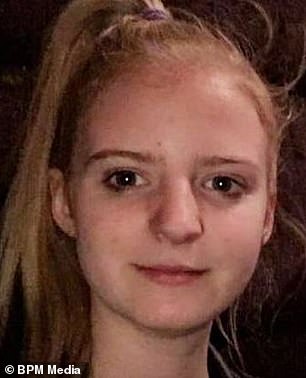 Angel Armstrong was last seen by her family leaving her home in Stoke-on-Trent, Staffordshire, at 3pm on Saturday afternoon

The family of a 15-year-old girl who went missing on Saturday afternoon are making an urgent appeal for help in finding her.

Angel Armstrong was last seen by her family leaving her home in Stoke-on-Trent, Staffordshire, at 3pm on Saturday afternoon.

The teenager is described as being of a slim build, about 5ft 5in tall and with straight blonde hair, between shoulder and waist-length.

She is believed to have been spotted in Hanley yesterday morning and was thought to be wearing a black cropped long-sleeved leather jacket with black jeans.

A relative claimed on Facebook that she was believed to be with Ryan Johnson, a martial artist who they said it was ‘probably best not to approach’.

They said: ‘Please, if you do see them, inform the nearest security official or the police, as they will probably run if you confront them.

‘We are worried sick. Any help massively appreciated.’

Police confirmed the 15-year-old was still missing on Monday morning.

Anyone who spots Angel or knows of her whereabouts is asked to contact Staffordshire Police on 101, quoting incident 742 of December 1. 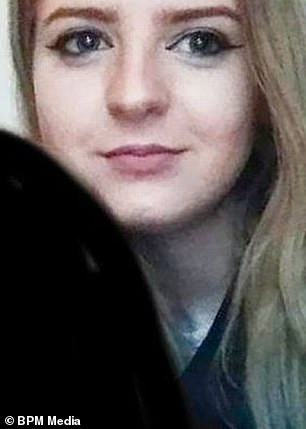 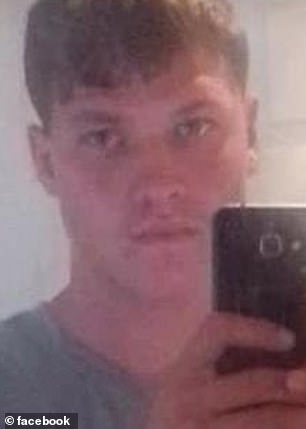 The teenager, left, is described as being of a slim build and about 5ft 5in tall. Her family has claimed she is with a man called Ryan Johnson, right, who is said to be a martial artist