Home » World News » Family tells of heartbreak after schoolgirl, 14, killed in crash saying 'her uniform was hung up ready for the morning'

A FAMILY has told of their heartbreak today after a 14-year-old schoolgirl was killed in a car crash – saying her "uniform was hung up ready for the morning".

Courtney Ellis was hit by a car in St Helens, Merseyside at around 9.50 last night. 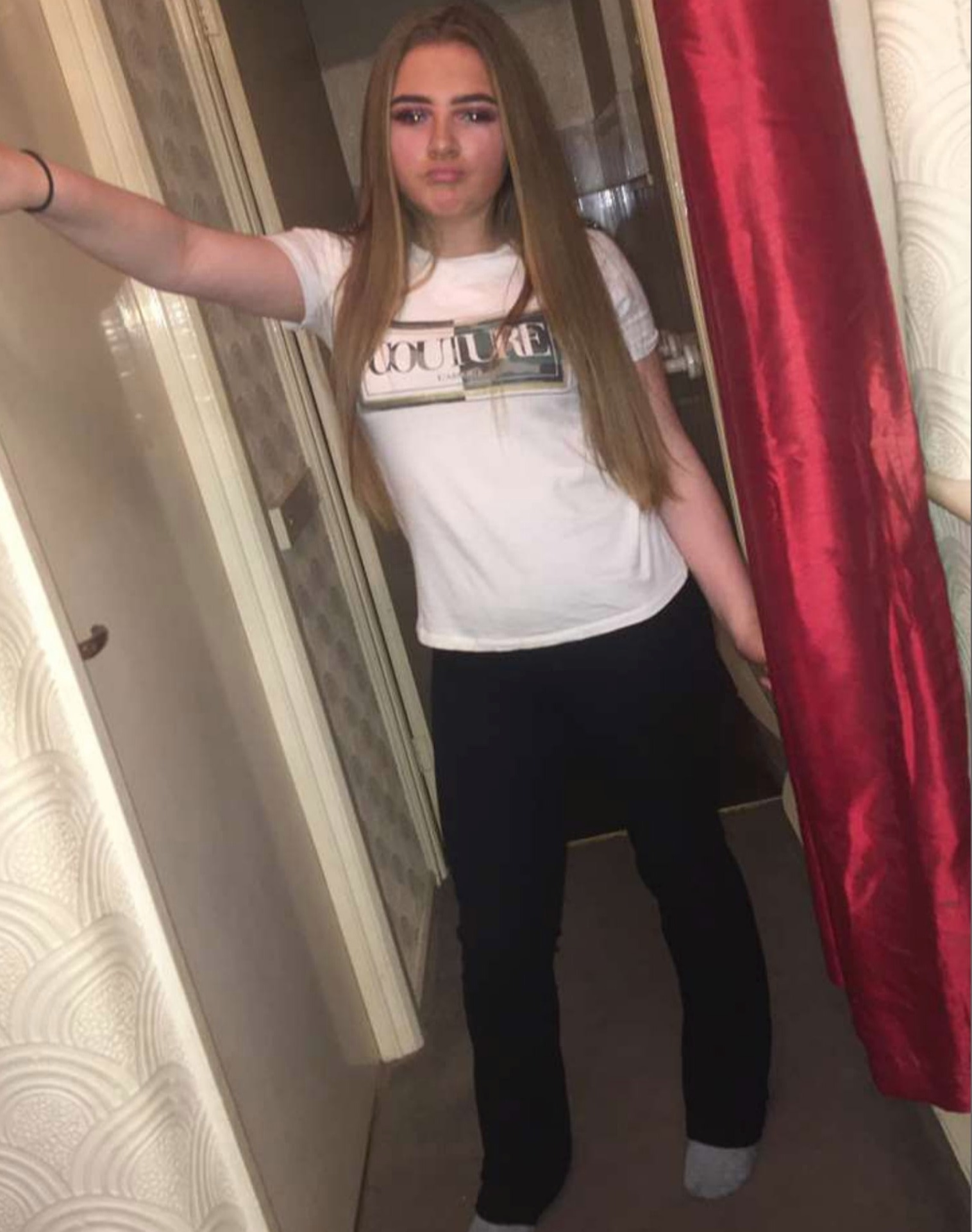 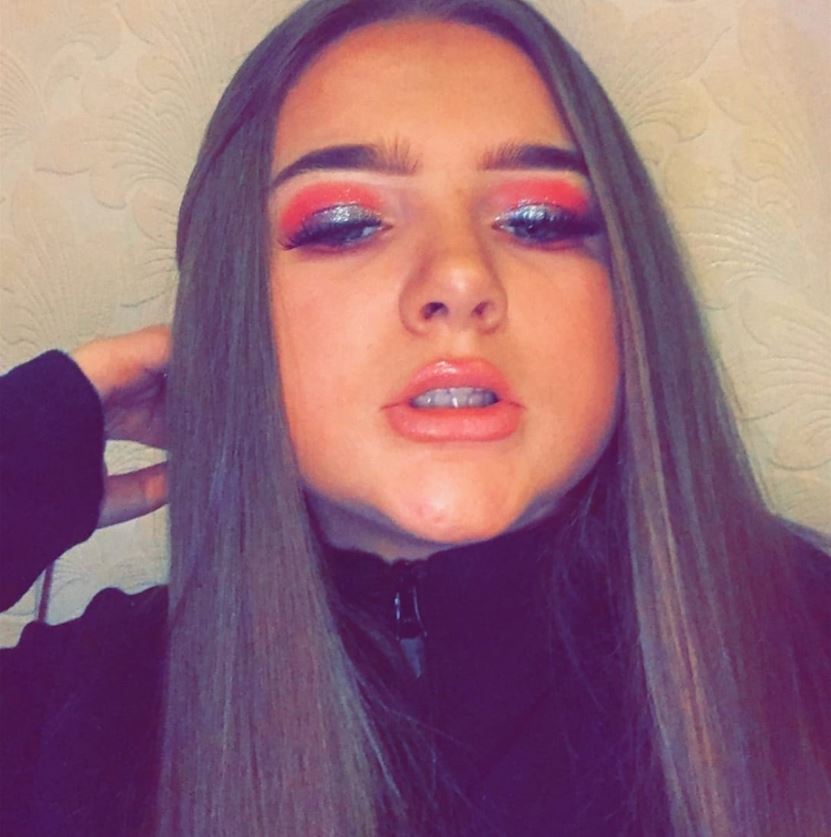 "All Courtney’s family are seriously heartbroken. It’s a shock. It was sudden and you don’t expect it for a girl just starting out in her life to be killed.

"Her sister is devastated and her mum and dad are devastated. All the rest of the family are in shock. She will be severely missed. The family are getting lots of support from friends, neighbours and the police."

Ms Schofield said Courtney's family was going through an "awful time", and that they had been contacted by her upset school friends and their parents.

“It was only a few days ago that one of her teachers rang up and said how well she was doing. Her school uniform was hung up last night ready for the morning and it’s devastating. It’s absolutely tragic," she said.

After the collision, Courtney was rushed to hospital where she died a short time later.

Two men aged 18 and 19 were arrested on suspicion of causing death by dangerous driving.

"At around 9.50pm, it was reported that a collision involving a car and pedestrian has occurred on Blackbrook Road.

"Emergency services attended and the pedestrian, a 14-year-old girl, was taken to hospital where she sadly died.

"Her family have been informed and are being supported at this time."

The two men remain in custody and are being questioned by police. 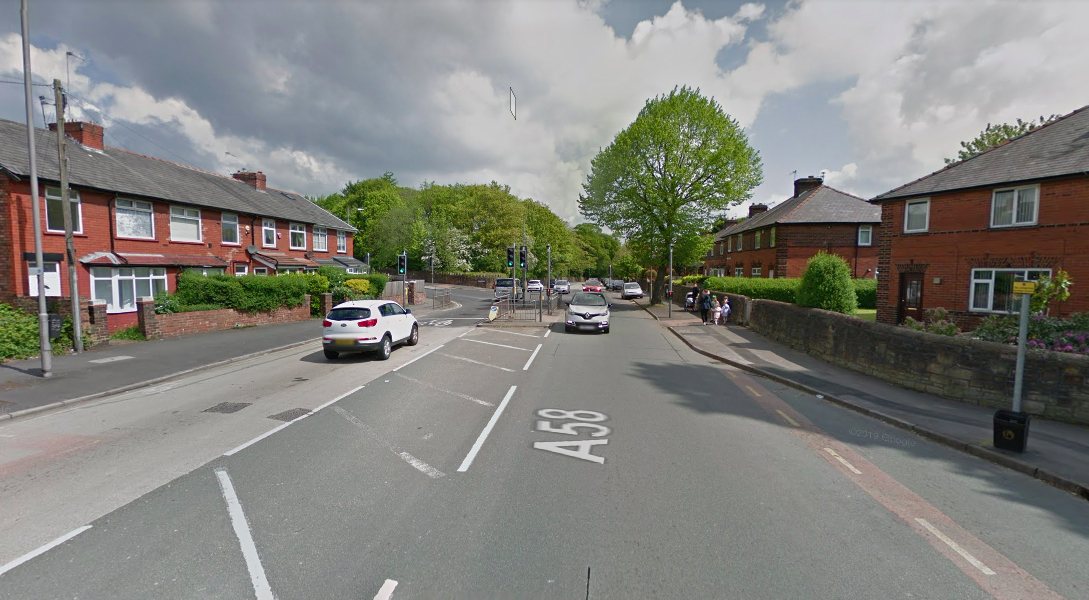