A fan was briefly removed from the Western & Southern Open on Sunday after a Russian player complained to the umpire during their match that the fan was sitting there with a Ukrainian flag draped around her shoulders.

During the first set of the qualifying match between Anna Kalinskaya and Anastasia Potapova, both of whom are Russian, on Sunday in Cincinnati, one of the players stopped and complained to umpire Morgane Lane.

The issue, according to Racquet Magazine’s Ben Rothenberg, had to do with a spectator watching right behind them. The fan, Lola, was apparently just sitting quietly watching the match with the Ukrainian flag around her shoulders and a Ukrainian floral wreath crown.

This spectator was named Lola.

She lives near the #CincyTennis tournament in Mason, OH, and was sitting with a Ukrainian flag draped around her body. Lola also wore a vinok, which is a Ukrainian floral wreath crown.

Lola was not saying anything, watching the match silently… pic.twitter.com/QREW5tSBRb

Lane then climbed down from the chair and confronted Lola, saying that her actions were “not nice.”

Lola, per Rothenberg, responded with “[it’s] not nice to invade a country” — clearly referencing Russia’s invasion of Ukraine, which has been ongoing for nearly six months now.

Video of some of this incident surfaced hours later on social media, via @trashytennispic.twitter.com/bYlFL38L9X

The incident escalated from there, and Lola then left the match. Security later found her, and said that her flag was larger than the allowed 18×18 inches — which is a policy that is rarely, if ever, enforced.

Lola was escorted to the parking lot by security and told that she had to leave it there.

The tournament cited the flag-size rule when asked for comment. The WTA has not responded to Rothenberg.

Kalinskaya beat Potapova in straight sets 7-5, 6-1. It’s unclear which player first complained and how the other responded.

The incident on Sunday is the latest related to Russia’s invasion of Ukraine in recent months. Wimbledon organizers banned players from Russia and Belarus from their tournament earlier this year, but then the WTA and ATP did not award points from the event as a response. Russian players on both tours have been allowed to play, but have done so under a neutral flag. 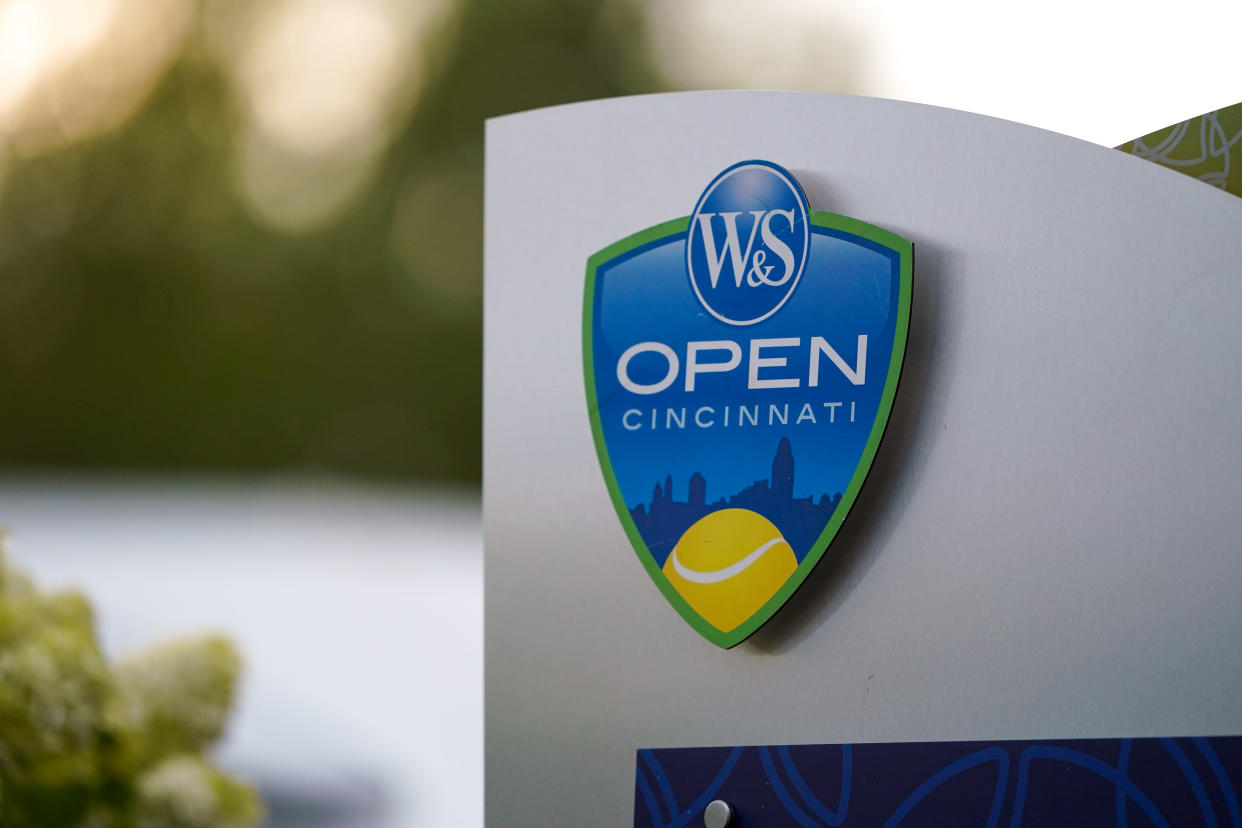 'Facts of Life' star Lisa Whelchel shocks viewers more than 30 years later: 'Has not aged at all'