‘It’s filthy!’ Disgusted father films dirt-filled drinking fountain at his son’s primary school after his five-year-old refuses to drink from it

A father was disgusted after finding a drinking fountain filled with dirt at his five-year-old son’s primary school.

He discovered the fountain with a puddle of sand in its basin in the playground at Northbury Primary School in Barking, London.

The parent said it was located beside the nursery reception area where kids as young as three play. 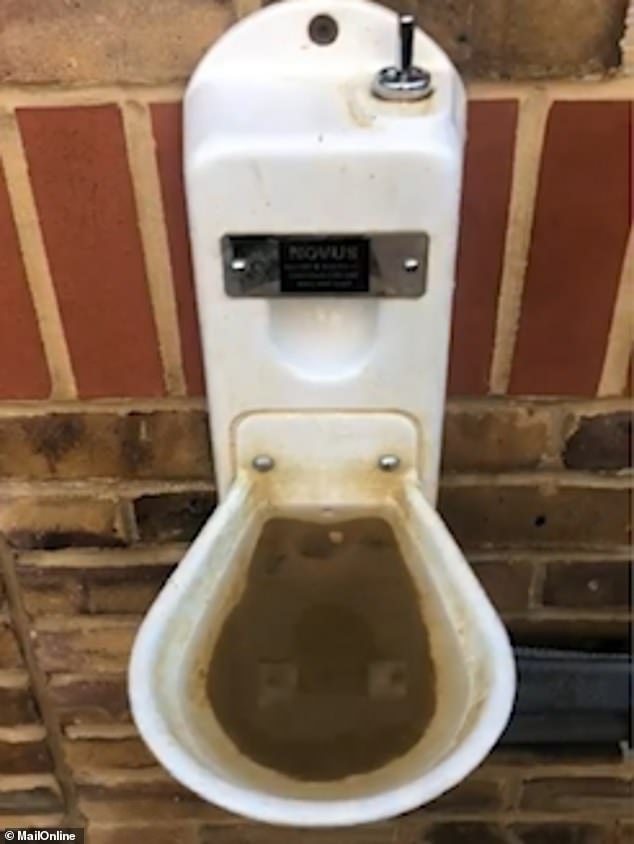 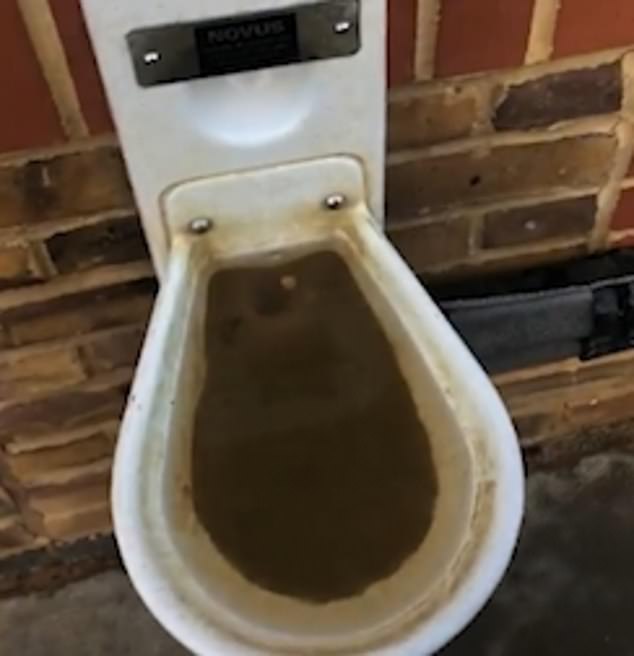 It was located in the nursery playground where kids as young as three play, the parent claimed

He said: ‘My son, who’s in Year 1, wanted to have a drink of water so I went with him to the fountain and found it in that state.

‘My son’s reaction yesterday was of disbelief, as he approached the fountain he said “Ew!” really loudly, when I asked what happened he said I’m not drinking from that it’s so dirty, I looked over his shoulder and saw the filth and started filming.

‘The main issue for me is that the kids that would potentially use that particular fountain are so young and probably wouldn’t notice the filth.

‘This particular fountain is located in the nursery/reception playground… these are kids that are three or four years old. 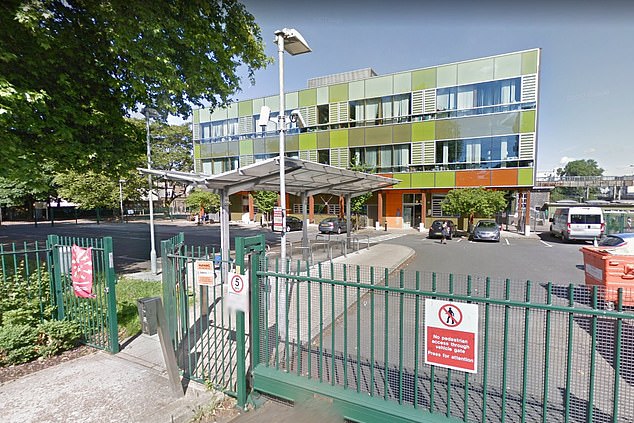 The fountain was found in the playground at Northbury Primary School in Barking, London 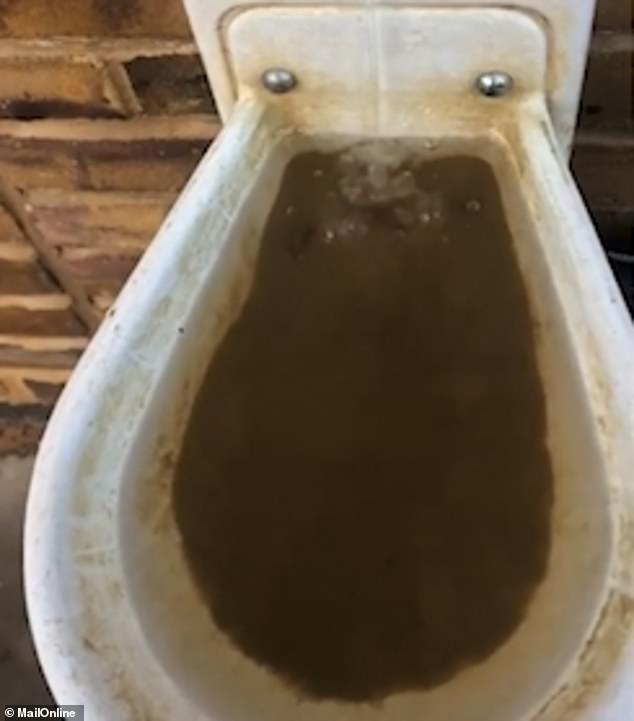 ‘The kids use the other fountains dotted about the school and I’ve never noticed one in such a bad state before.

‘The school said kids had put sand in it the day before, but to me it looked like sand that had been in there a long time, it was grimey.’

The father said another parent had reported a similar problem in February.

In the footage, the father shows that the fountain’s lever still works, meaning children were able to drink from it despite its filthy condition.

His son can be heard saying ‘Eww it’s disgusting’, in the background.

The fountain has since been taped up and blocked off. Northbury Primary School has been approached for comment.