AUTHORITIES are demanding people who grabbed cash that accidentally spewed from an armored truck onto a freeway to hand the bills back.

Video posted to TikTok shows the moment thousands of dollars flew onto the road near Carlsbad, California, with drivers jumping out of their cars to grab bundles of bills. 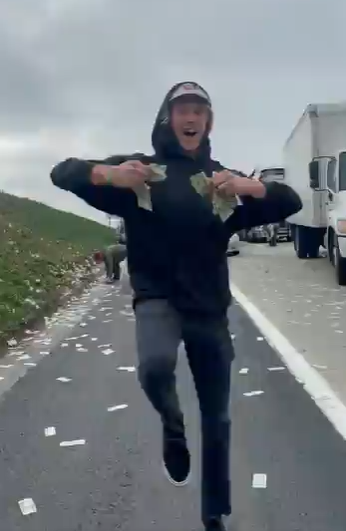 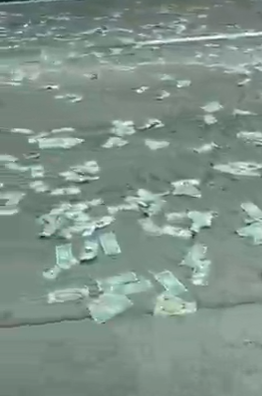 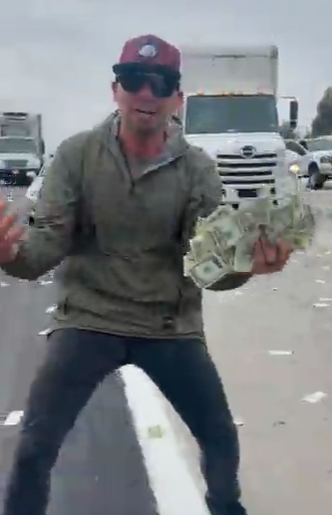 But now the FBI and the California Highway Patrol are looking for those who ran off with the dollar bills — because it is a crime to steal government property.

A California Highway Patrol spokesman told Fox 5: “If anyone picked up the cash, we ask you to bring it to the office in Vista immediately.

“I just want to give everyone a head's up that there is a lot of video evidence.”

Forty-eight hours is being given to people to return the money or they face “potential criminal charges”.

Two people have been arrested so far, officials said.

The driver of the truck, which belongs to the Federal Deposit Insurance Corporation, at first attempted to retrieve the cash before realizing his attempts were futile.

Lawyer Greg Wiseman told Fox 5: “People get the wrong idea, they think ‘finder's keepers’ they think ‘possession is nine-tenths of a law,’ but that's not the law.”

Footage shows bills scattered across the road with drivers running around, picking up bills, and showing off their loot.

One woman in the video said: “This is the most insane thing I’ve ever seen.

People get the wrong idea, they think ‘finder's keepers’ they think ‘possession is nine-tenths of a law,’ but that's not the law.

Another witness, Travis Fisher, told Fox 5 how he originally believed that there had been an accident when traffic stopped.

He explained: “There was a bunch of cars in front of me that all stopped, came to a complete stop.

“I see all these things floating around and I realize it’s money.

“It was pretty crazy. Just everywhere, there was a sea of bills, everywhere.”

He believes that there were thousands of dollars on the road. 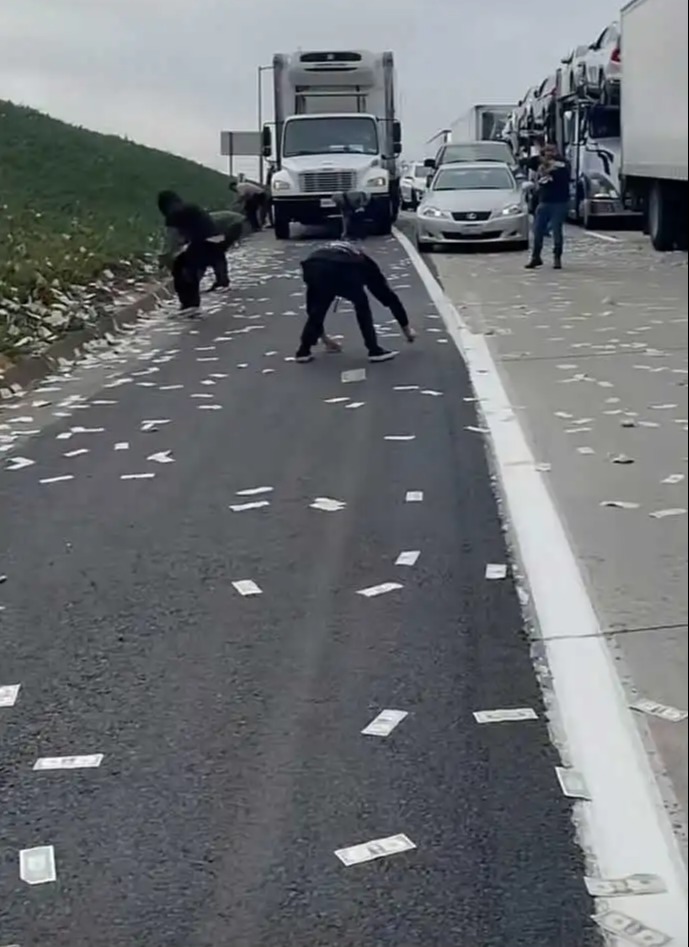 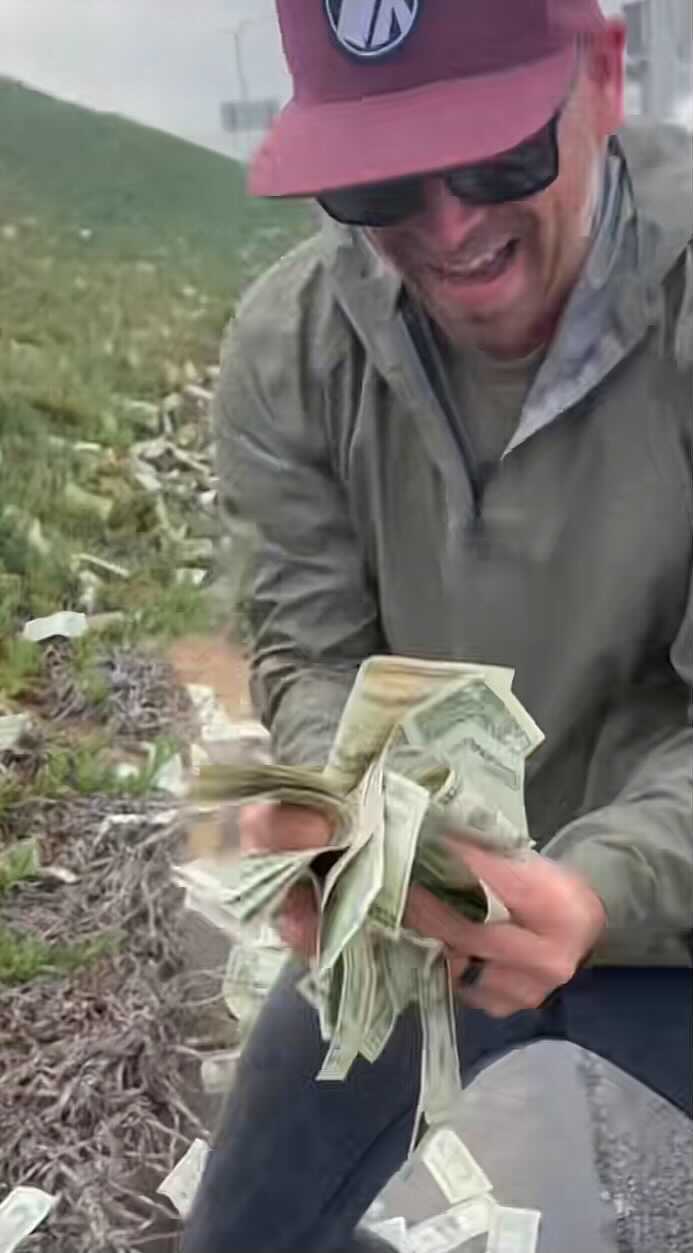 By 10am CHP officers arrived at the scene and began moving drivers off the highway.

They were seen bundling bills into plastic bags.

It is not known how the truck’s doors opened, or how much money was taken.

Cops are now demanding that anyone who took money from the road must return it immediately.

CHP Sergeant Martin said: “If you found money on the freeway, it is not your money.”

“It belongs to the FDIC (Federal Deposit Insurance Corporation) and this armored truck and the bank. It needs to be returned.” 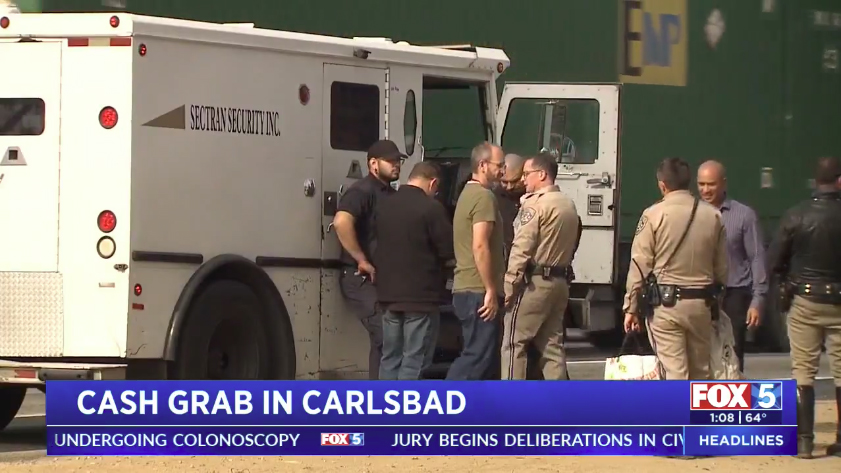 What to watch for during coverage of 2020 election results