Home » FedEx shooting gunman killed half his victims outside the facility: cops

Cops were warned about FedEx gunman before shooting spree: report

Biden: Mass killings ‘too normal’ in US in wake of FedEx shooting

Details are beginning to emerge about those killed in the Indianapolis FedEx shooting, where one of the victims had just earned her first paycheck.

Karli Smith, 19, had “started to buckle down and get a job and take life a little more serious,” said a relative of the young woman, one of eight gunned down after a former employee opened fire at the Indianapolis facility Thursday night.

“She was a lovely, beautiful and youthful teenage girl,” the family member told the Indianapolis Star of Smith, who graduated high school last year.

Samaria Blackwell, also 19, had joined FedEx only two months ago.

She was “such a fun-loving, caring daughter at the baby of our family,” her parents Jeff and Tammi Blackwell said in a statement.

Matthew Alexander, 32, a former student at Butler University in Indianapolis, played baseball at Avon High School where he was a member of the National Honor Society.

“He was a wonderful brother, son, grandson, nephew, cousin and friend. He was only 32 years old and had a good career with FedEx. He was gentle, kind, liked sports and was truly one of the ‘good guys,’ ” cousin Sheryl Richardson wrote on Facebook. “If you knew him, you liked him. There are no words to say how much he was loved or how much he will be missed.”

John Steven Weisert, 74, had been married 50 years when he was killed by a “sick, depraved human being out for revenge against a former employer,” his son Mike wrote on social media.

“I don’t understand and will never understand the reason for this kind of random violence. He was a GOOD man. He was a great father. He was a wonderfully devoted and faithful husband of almost 50 years to my mom. And he was a man who worked very hard throughout his life to provide the best home he possibly could for his family,” Mike Weisert wrote. 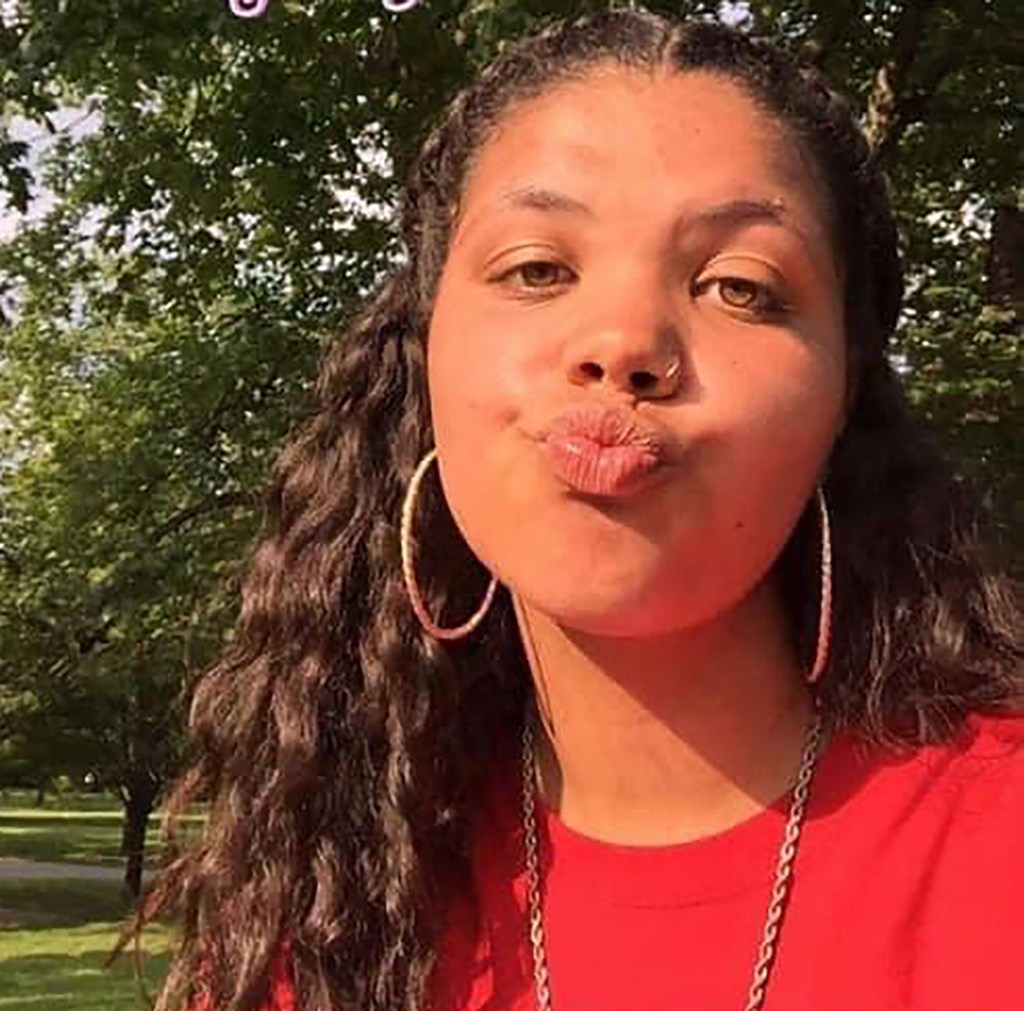 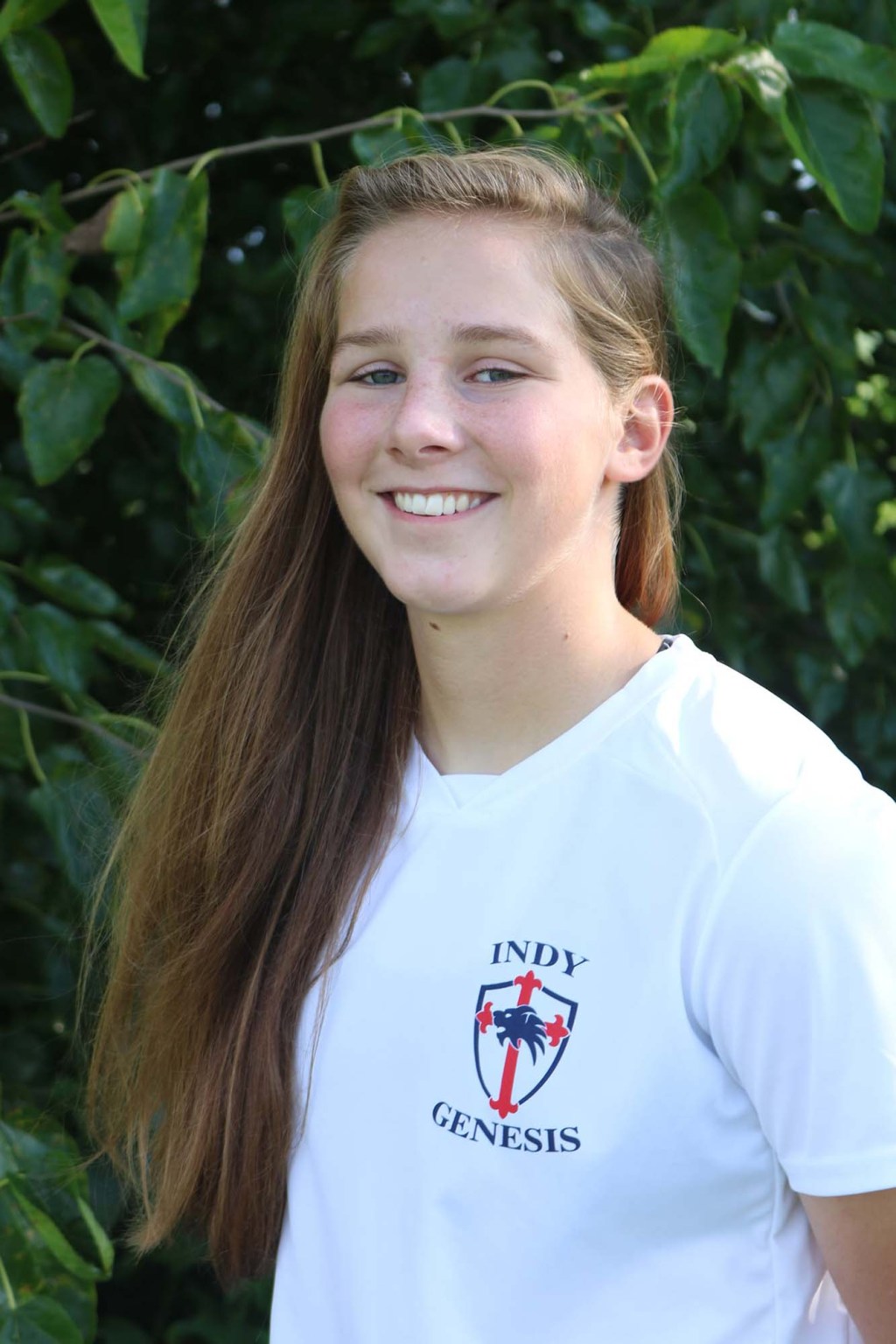 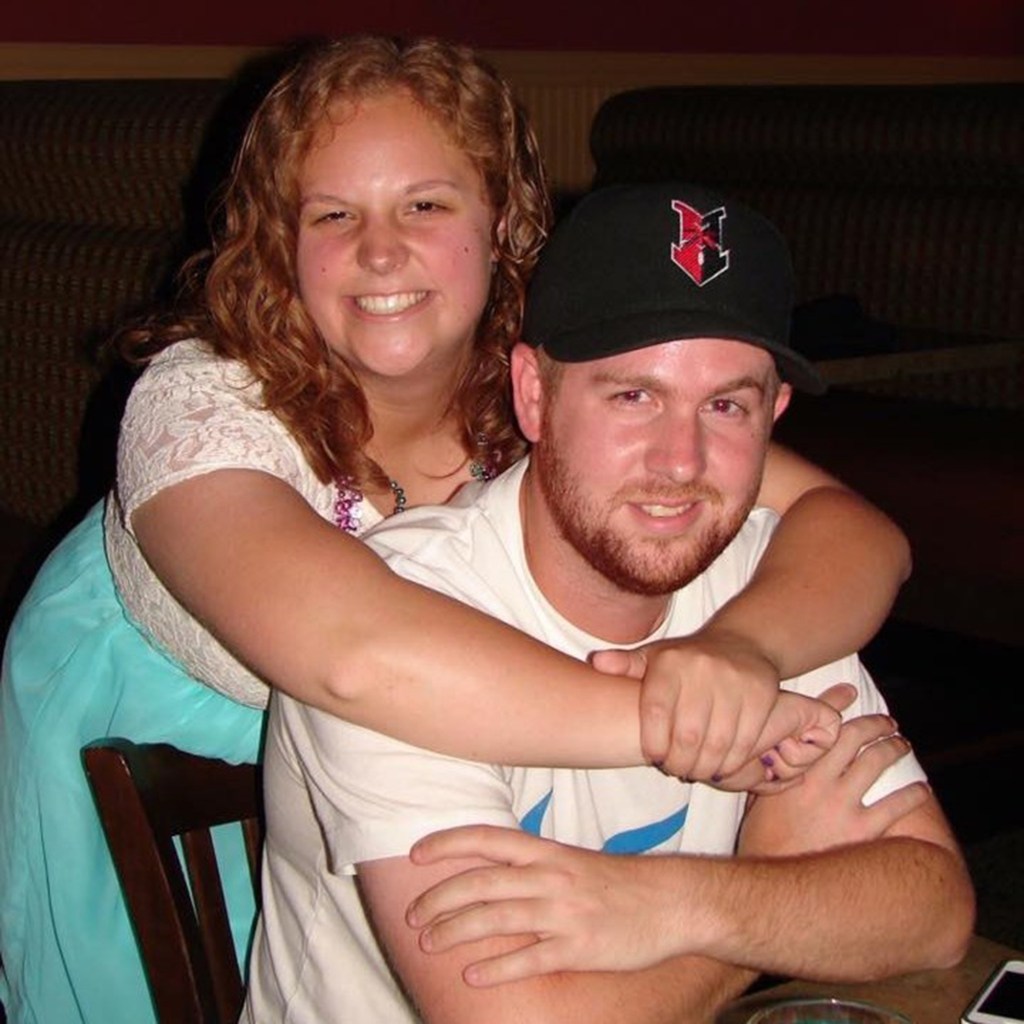 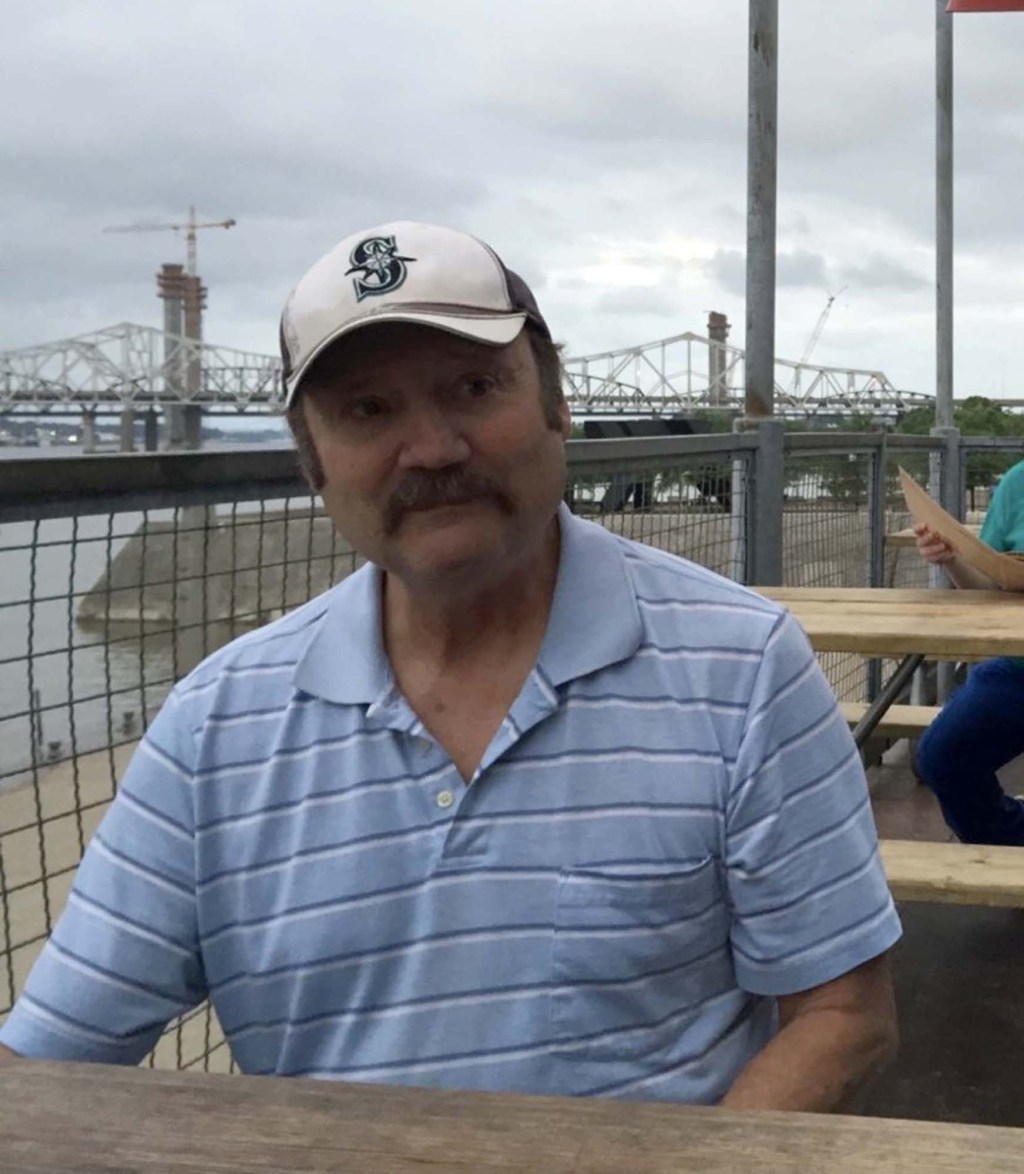