COPS busted a female burglar when they found Cheetos dust on her mouth after she dropped a snack packet having broken into a home.

Sharon Carr was arrested on a first-degree burglary charge after committing the home invasion in Tulsa, Oklahoma, Friday at around 8pm. 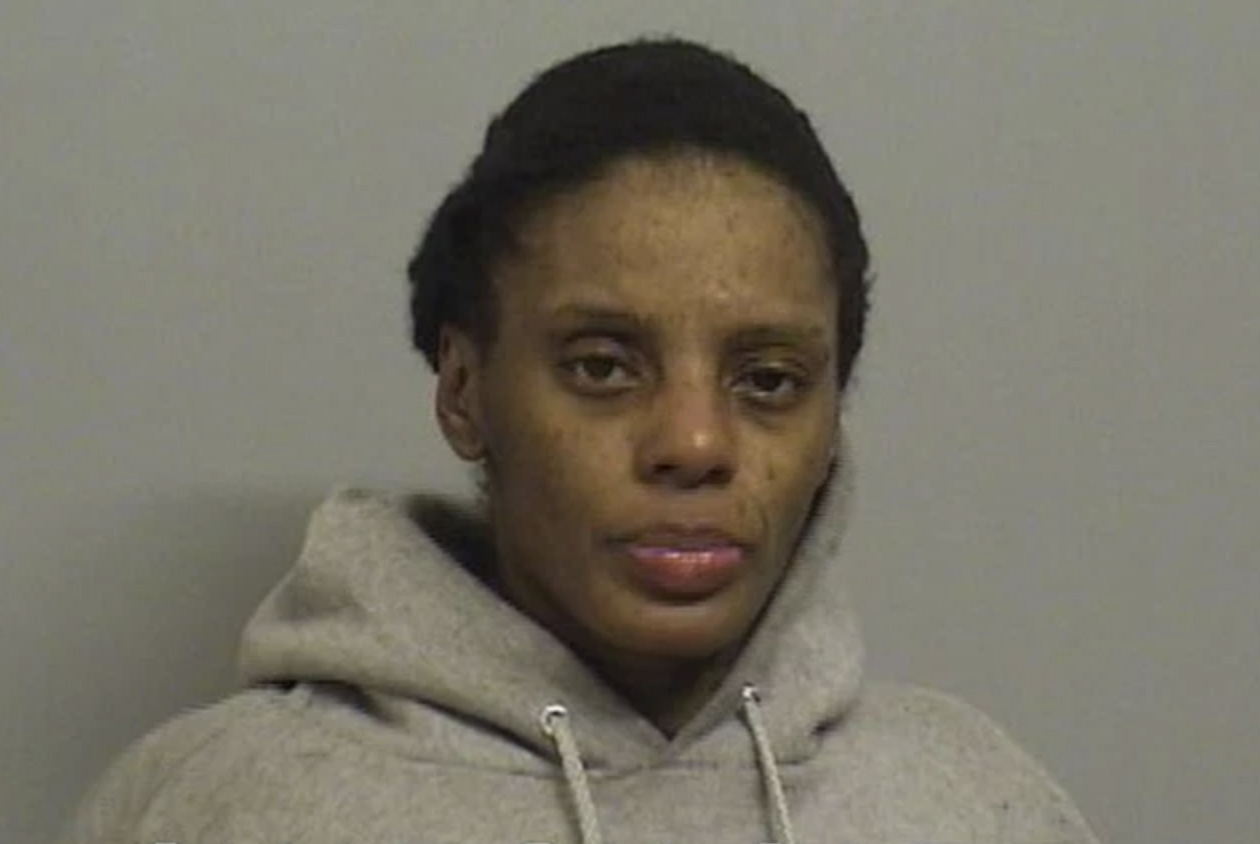 Cops said they arrived at the home after a mom of two young kids had called 911 to say another woman had pried a screen off her window and gotten inside.

The snack-loving burglar had already fled the scene but cops said they found “a bag of Cheetos and a bottle of water on the floor near the open window.”

However Carr is said to have emerged from the shadows just a few seconds later, cops told KTUL.

The mom then ID’d the invader and further evidence was gathered when the cops found residue from the orange snack still stuck in her teeth, according to the report.

Cops believe she dropped the bag as she was making her escape.

“A good reminder that Cheeto dust can be pretty hard to get rid of,” Tusla police wrote on Facebook. 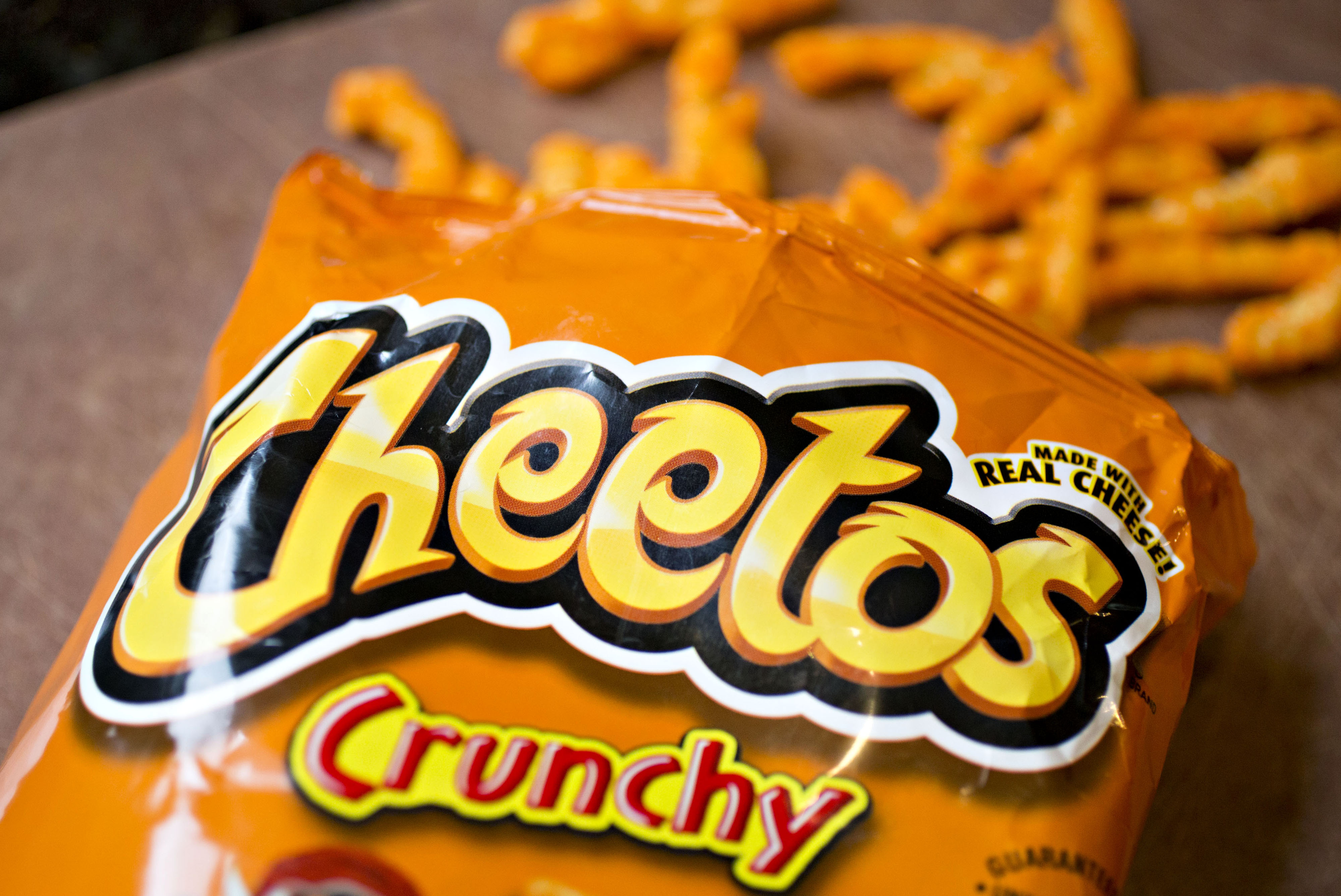