A COP who was filmed yelling "free Palestine" and hugging a protester is being investigated over "impartiality".

The Met Police officer was filmed during a protest in London over the weekend in relation to the escalating conflict between Israel and Hamas in the Middle East.

? Read our Israel-Gaza live blog for the very latest updates… 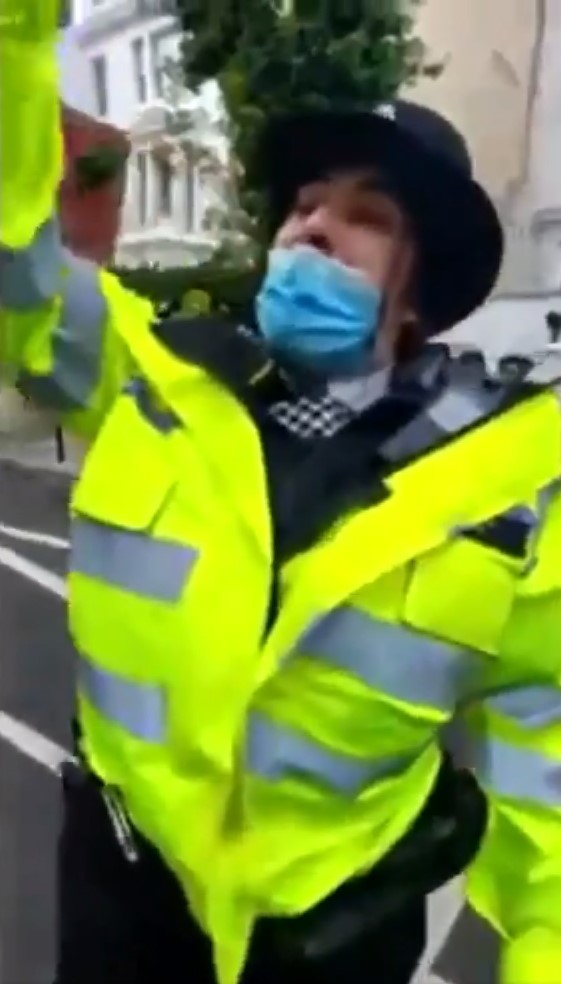 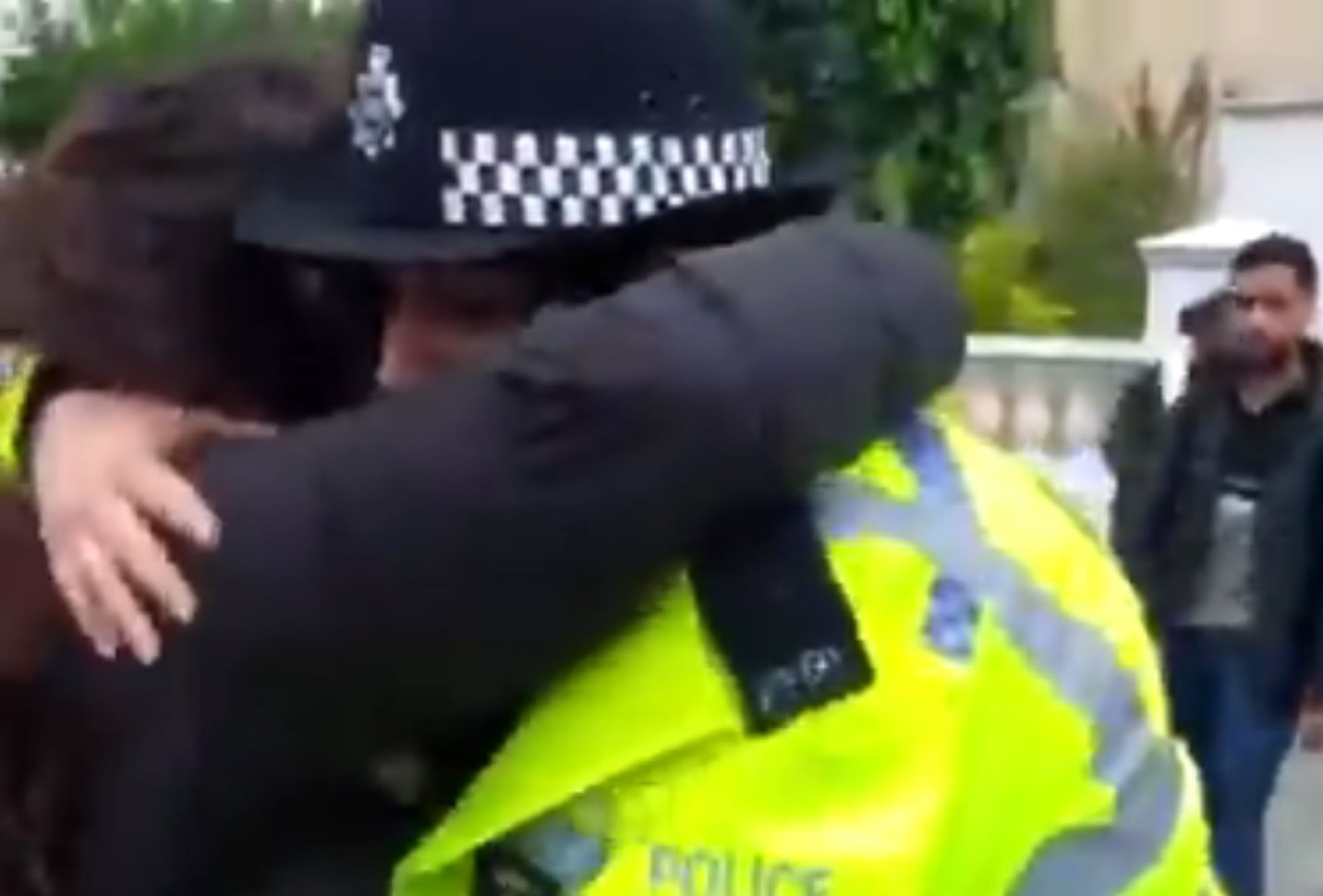 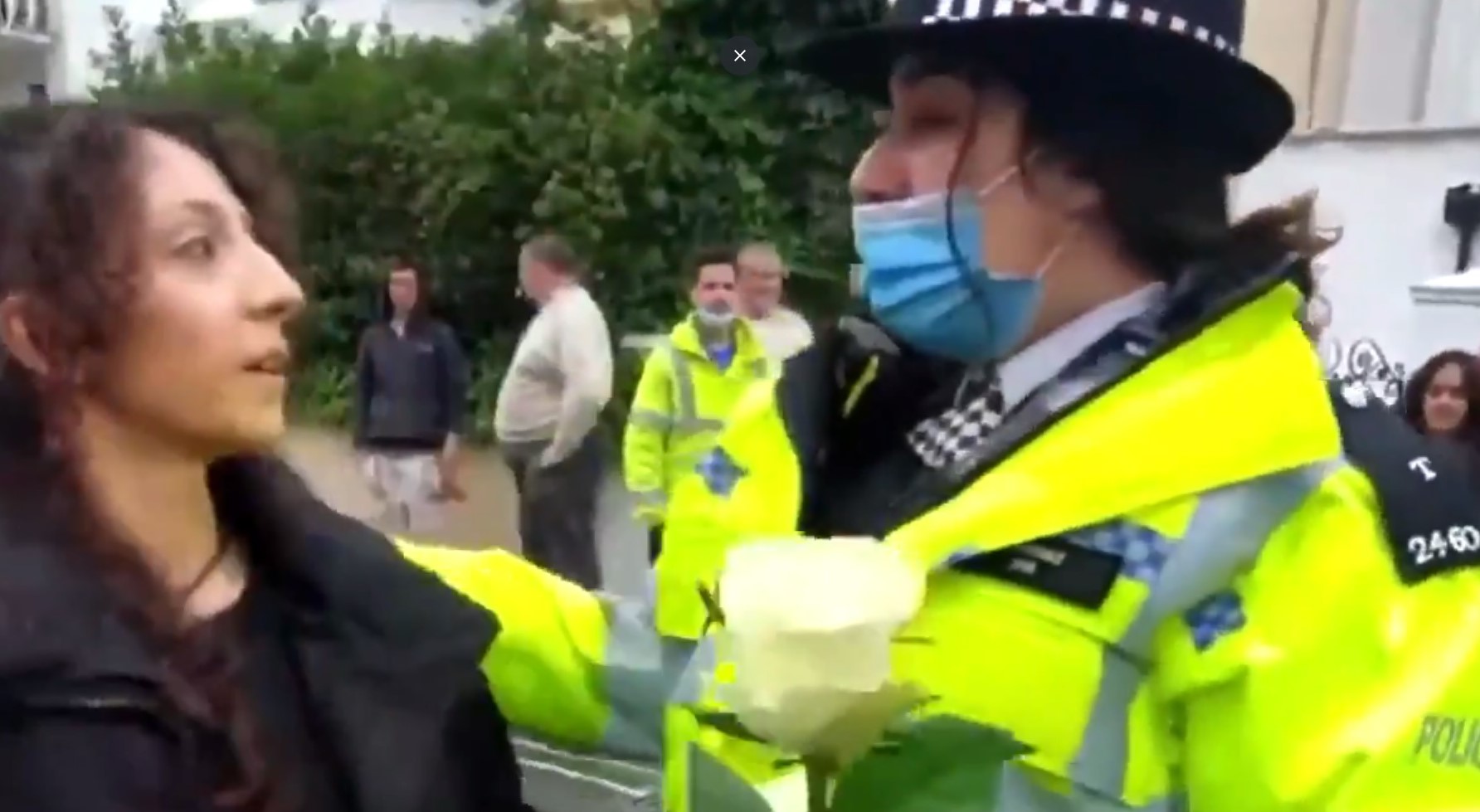 She then hugs a protester and the officer yells "free, free Palestine".

The cop can be seen holding a white rose during the chaotic scenes.

The Met Police confirmed they were investigating the incident, saying: "We police hundreds of public events and protests in London every year and officers must remain independent and impartial in carrying out their duties."

The force added in a statement: "We are aware of a video that has been posted on social media which shows an officer joining in with chanting while on duty at a demonstration.

"While officers are encouraged to positively engage with those attending demonstrations, they know they are not to actively participate or adopt political positions.

"This is vital to ensuring the public have confidence in our officers.

"The Directorate of Professional Standards has been informed and are investigating the full circumstances of this incident and to determine what further action is appropriate."

During protests on Saturday, cops were injured as riot police clashed with pro-Palestine demonstrators outside the Israeli embassy in London.

Tensions flared as protesters clambered onto the gates next to Kensington Palace during the demo as the worst violence in years raged between Israel and militants in Gaza.

The Met said nine of its officers were injured while dispersing crowds outside the Embassy in west London yesterday afternoon.

The force said missiles were thrown at officers during "small pockets of disorder" following a peaceful rally in solidarity with the people of Palestine. 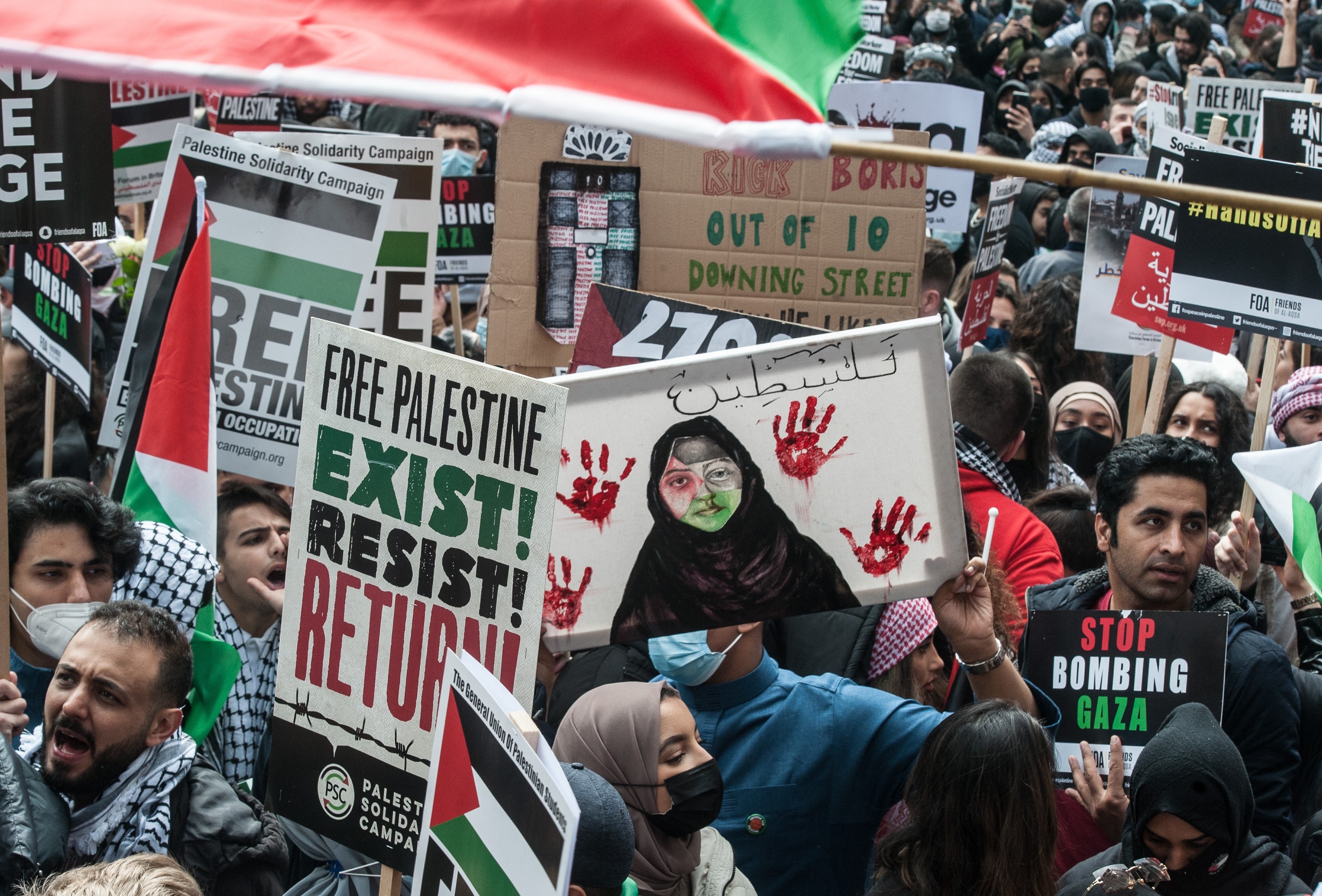 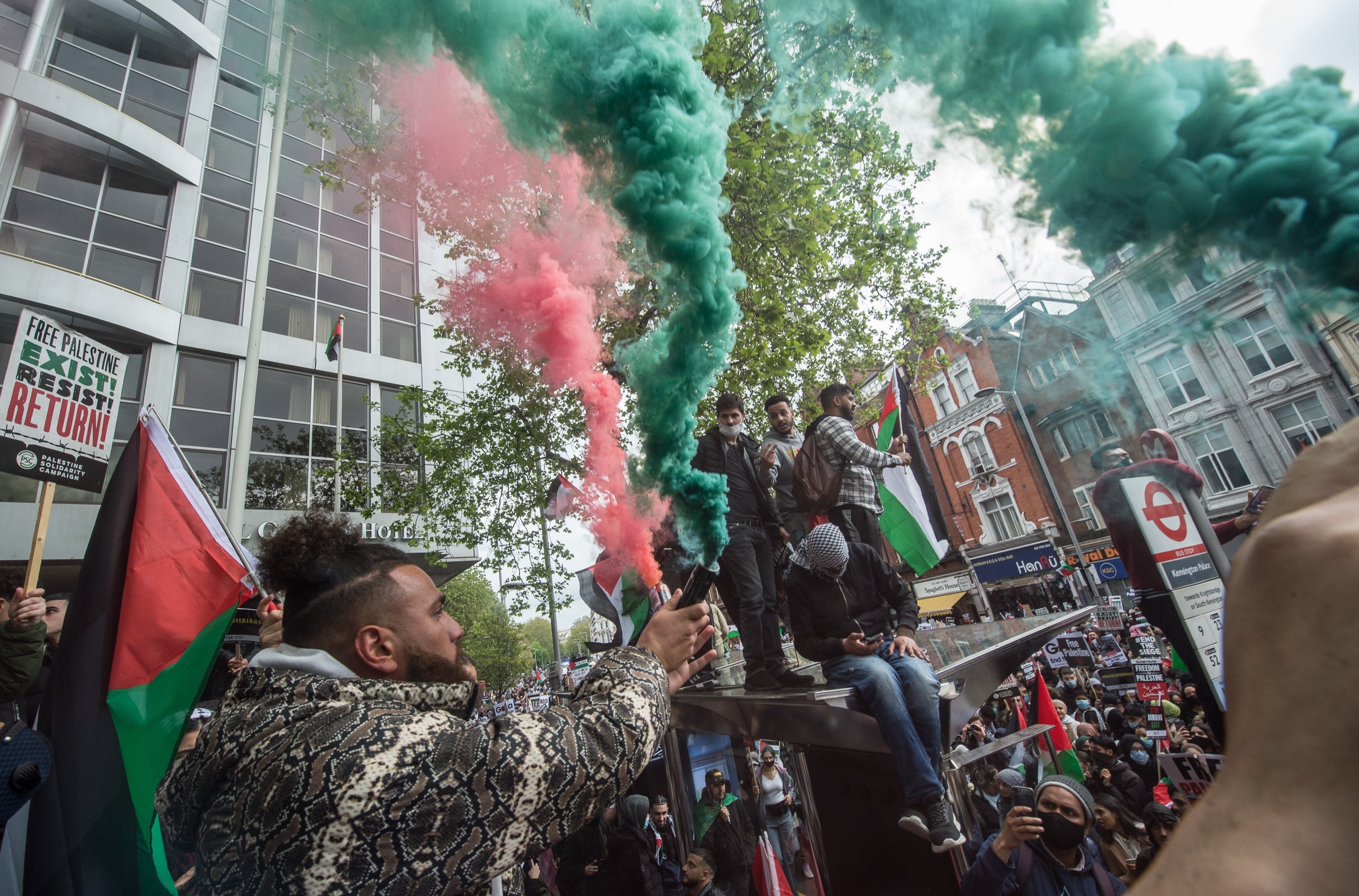 James Bulger's killer will go before Parole Board within weeks