Stacey Sutherland, 27, said she was looking for solace with convicted blackmailer Leon Shooter after her marriage to a fellow prison officer broke down and subsequent relationship with an older prison guard collapsed. 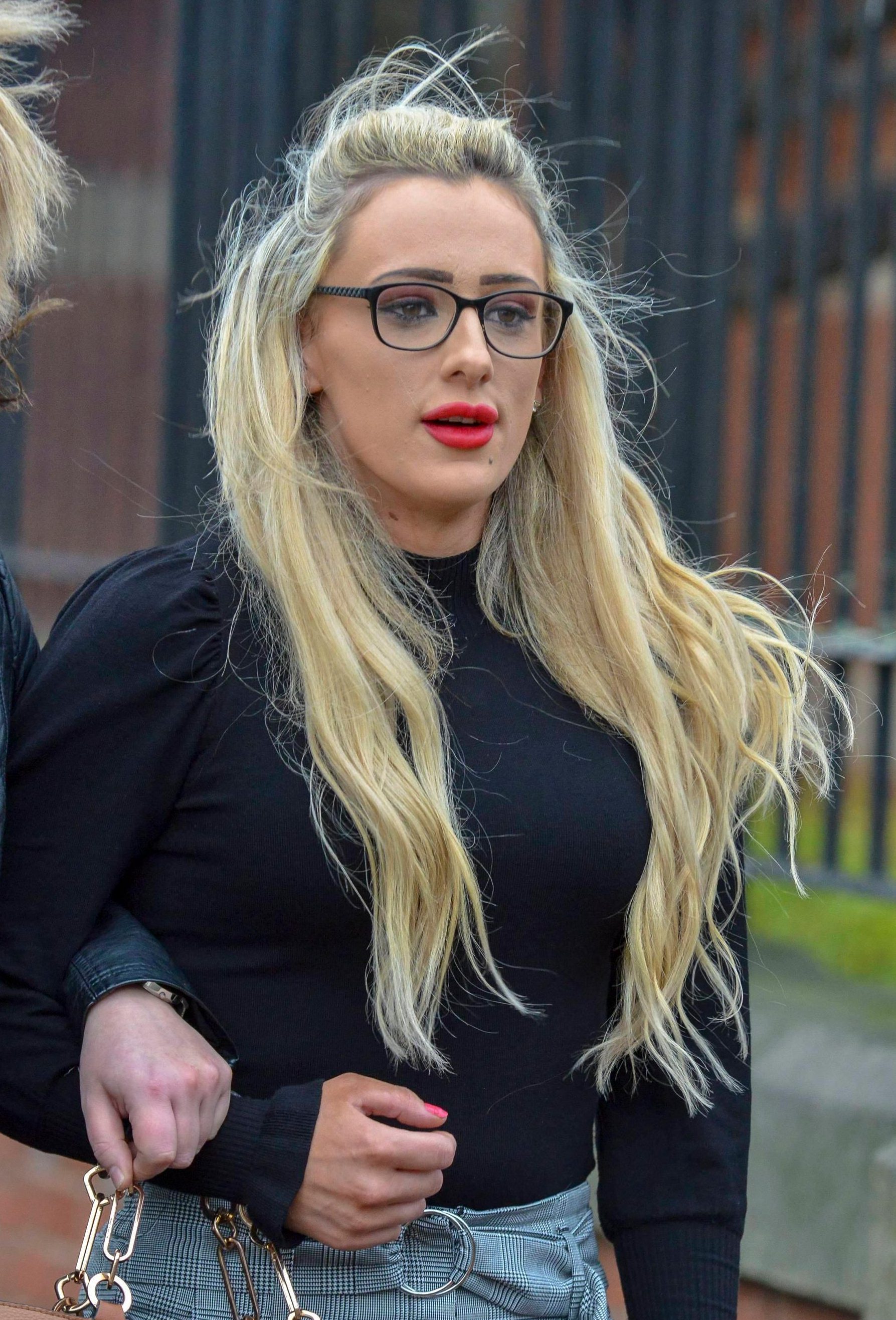 A court heard the pair would kiss and cuddle inside a cleaning cupboard at HMP Deerbolt in County Durham.

Their relationship came to light when a female officer spotted paperwork on Sutherland’s handbag when they went to the loo and discovered it was a love letter from Shooter.

She told her bosses and Sutherland was escorted from the premises and put under investigation.

Two 10-minute prison phone calls Shooter had made to Sutherland using a pseudonym for her were found, and more love letters were discovered at her home in Co Durham.

In one love letter, Shooter wrote that he liked her being nice to him, but also enjoyed it when she was “aggressive”, Teesside Crown Court heard. 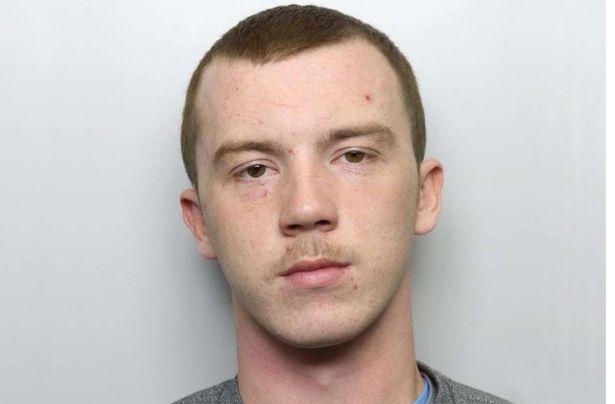 Their relationship started in April this year when Shooter, a cleaner on the wing at the institution for young offenders, told Sutherland he would miss her when she was on holiday.

They then kissed and cuddled in the cupboard.

Sutherland made full admissions to police when she was arrested.

Shooter had previously been jailed for blackmail, and at the time of the incident was on remand, having been recalled to prison. 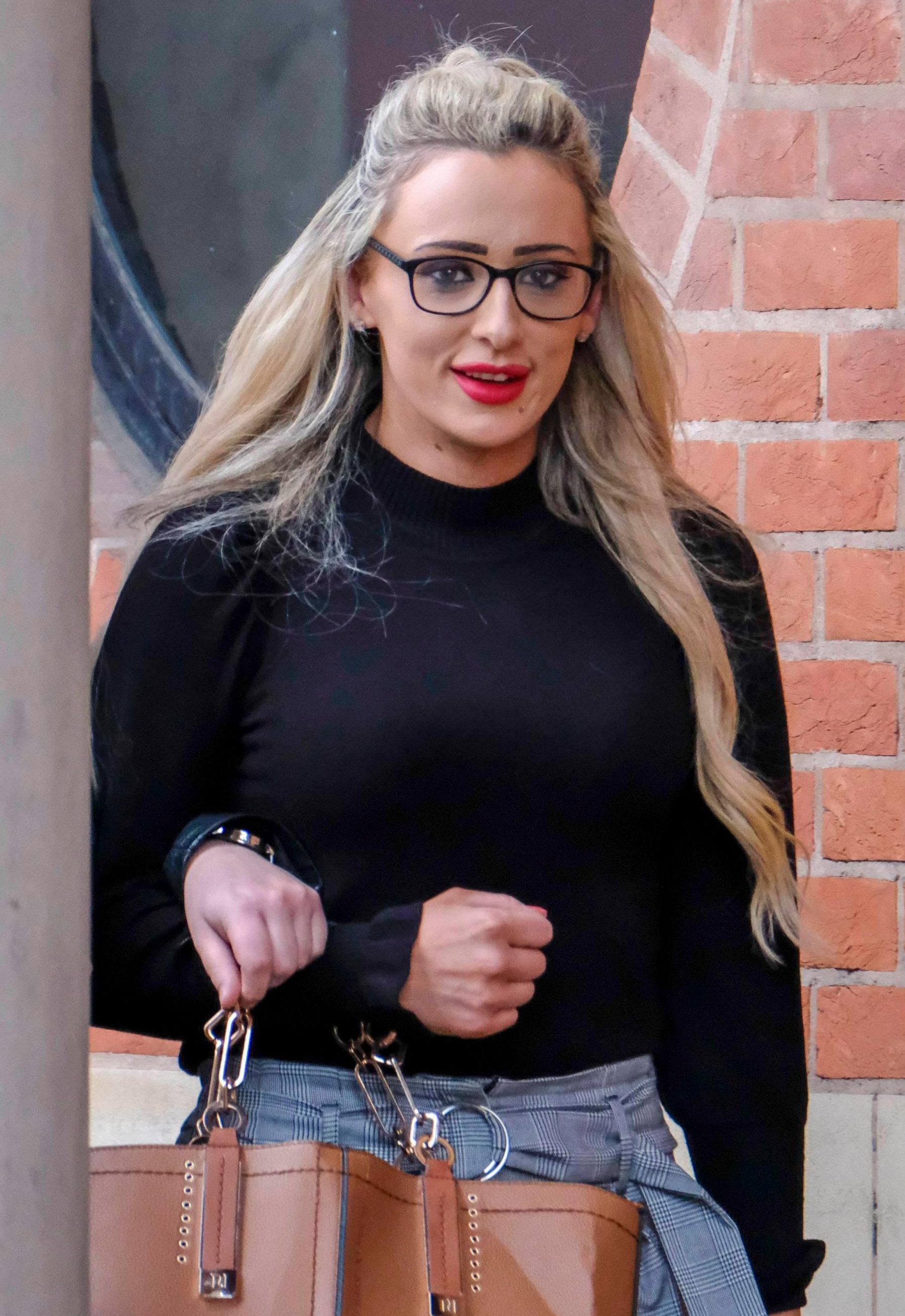 Sutherland admitted one count of misconduct in a public office between April 1 and May 14 this year.

Rebecca Suttle, defending, told the court: "It didn't extend beyond the occasional tryst in a cleaning cupboard, if you can put it that way.

"This offence took place during what was a particularly difficult period of Miss Sutherland's life.

"Her marriage had not that long ago broke down and she had engaged in a relationship with a fellow prison officer who was relatively older than her.

“She describes that relationship as being very controlling in which jealously and isolation were very much features.

"Miss Sutherland found herself confiding in Mr Shooter and seeking solace from him." 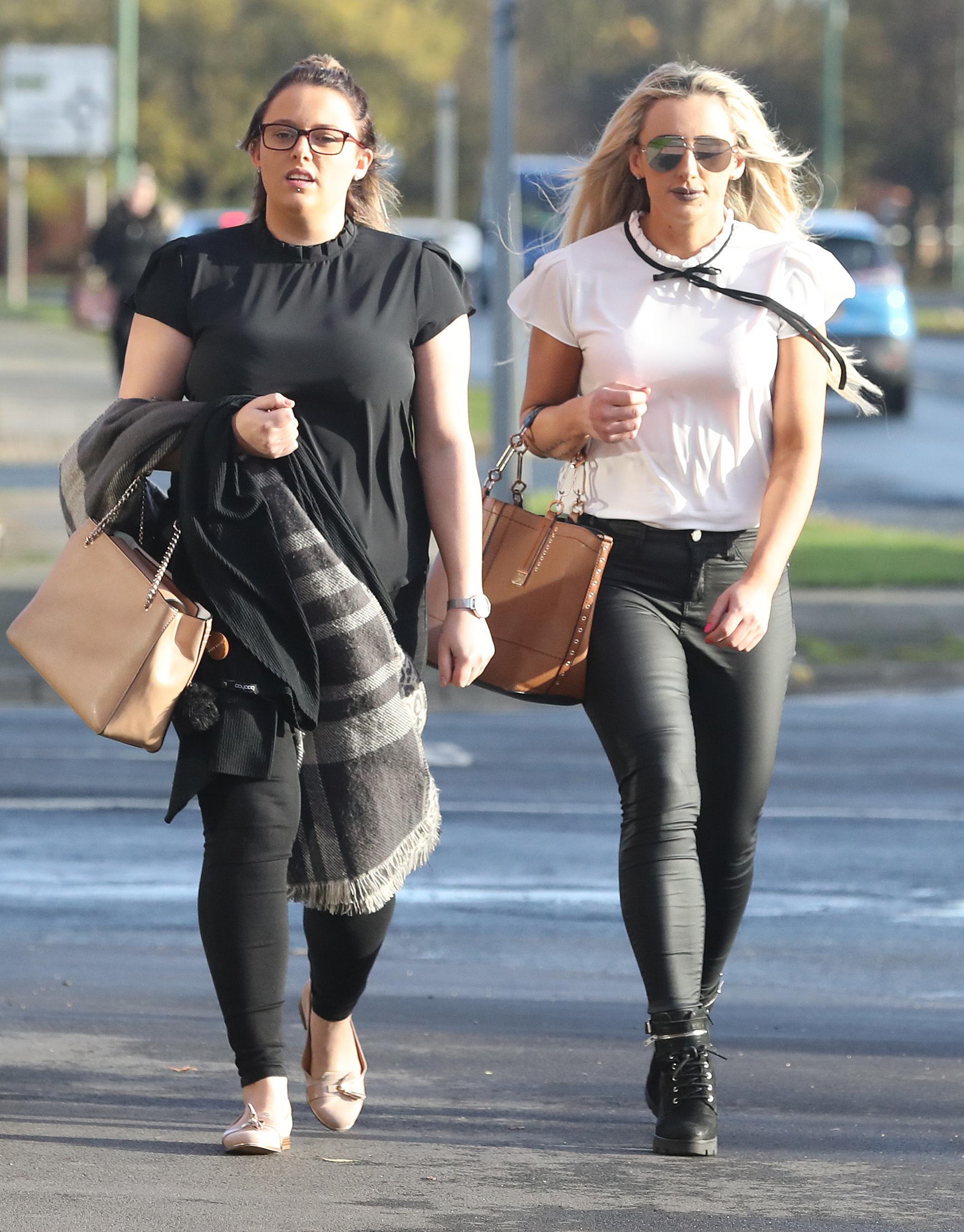 She added: “She has not only lost her job and career but her reputation.

“Her relationship with Mr Shooter was somewhat a fantasy, a get out from the difficulties of her day to day life."

She explained that Sutherland was the sole carer for her six-year-old child. 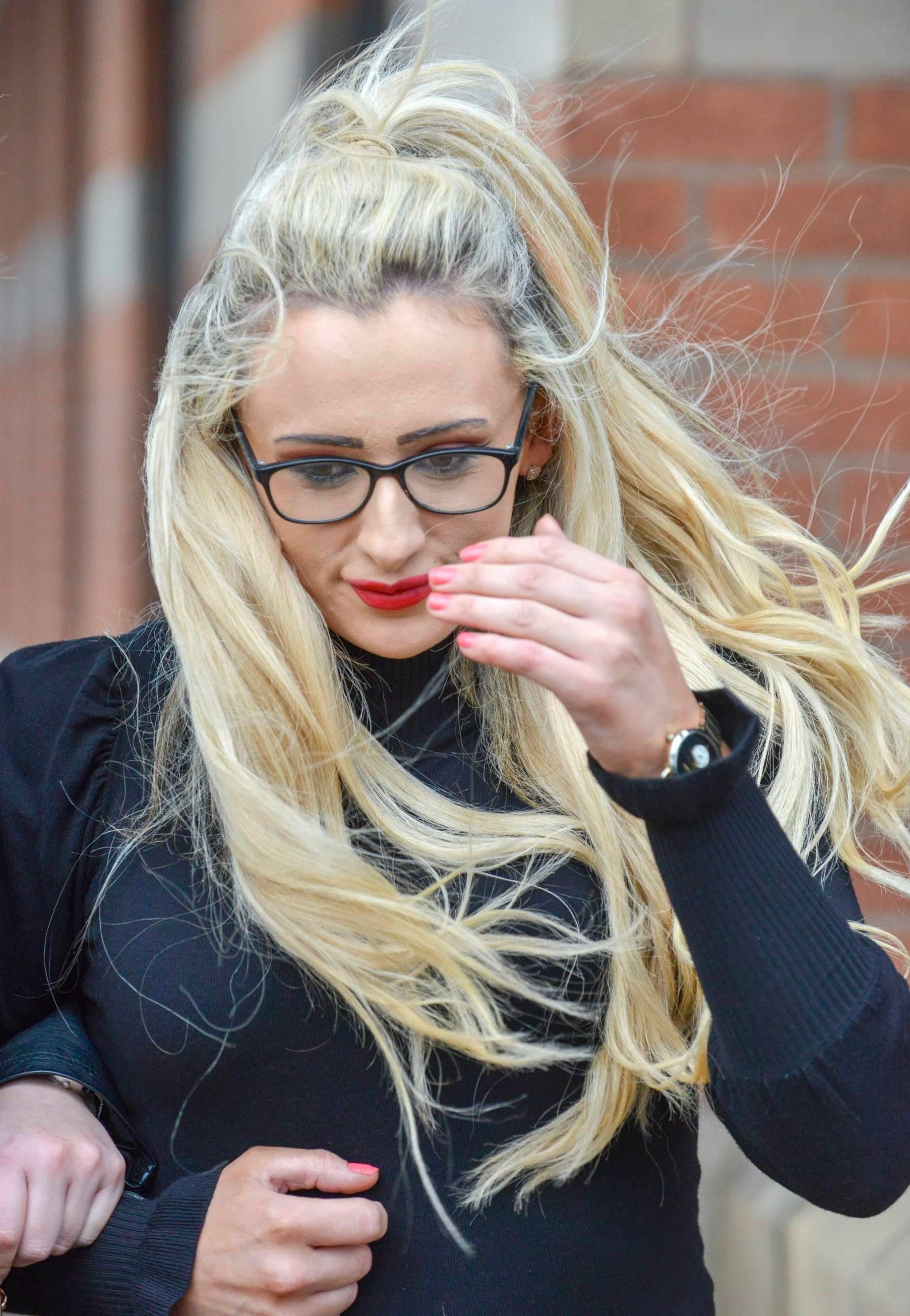 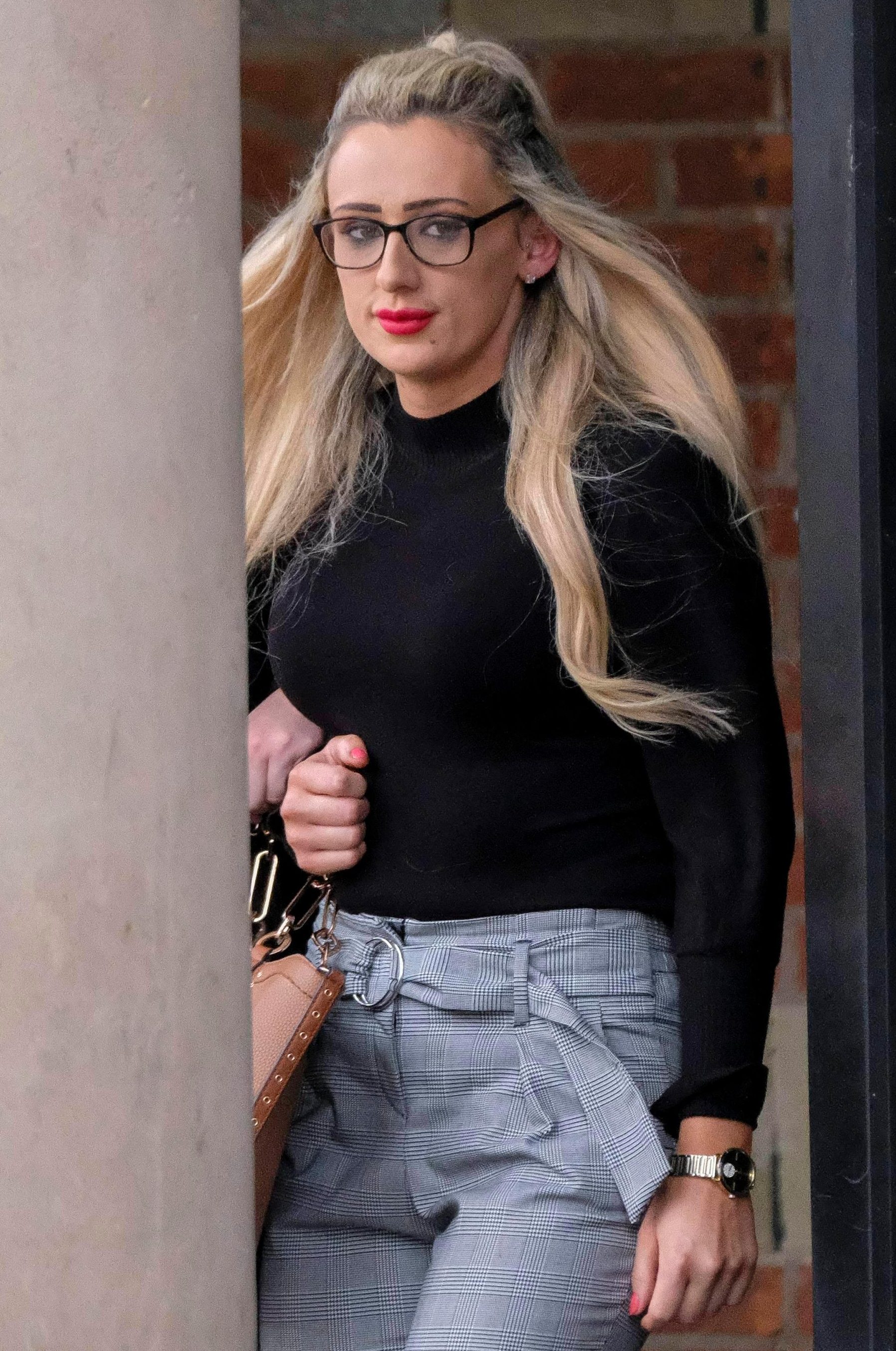 Judge Stephen Ashurst sentenced her to eight months in prison, suspended for 18 months.

He told Sutherland: "The relationships sexual activity was kissing and cuddling in a place where the cleaning materials were stored.

"There is no evidence of any sexual activity, nor were you entering his cell.

"It's in some respects a blessing that the relationship did not develop any further otherwise my hands may have been very much tied.

"You are, I know, ashamed of what you did and the fact you have ended your career in circumstances where you naively embarked upon this relationship with someone you ought to have stayed well clear if given his situation and yours.

"It will take you a long time to live down your offending in this case."

She was also ordered to carry out 150 hours of unpaid work and complete rehabilitation requirements.