A STUDENT was allegedly tortured and strangled to death by her ex-lover as cops ignored seven calls to the emergency services.

Vera Pekhteleva, 23, was found dead, strangled with an iron cable, after the three-and-a-half-hour attack. 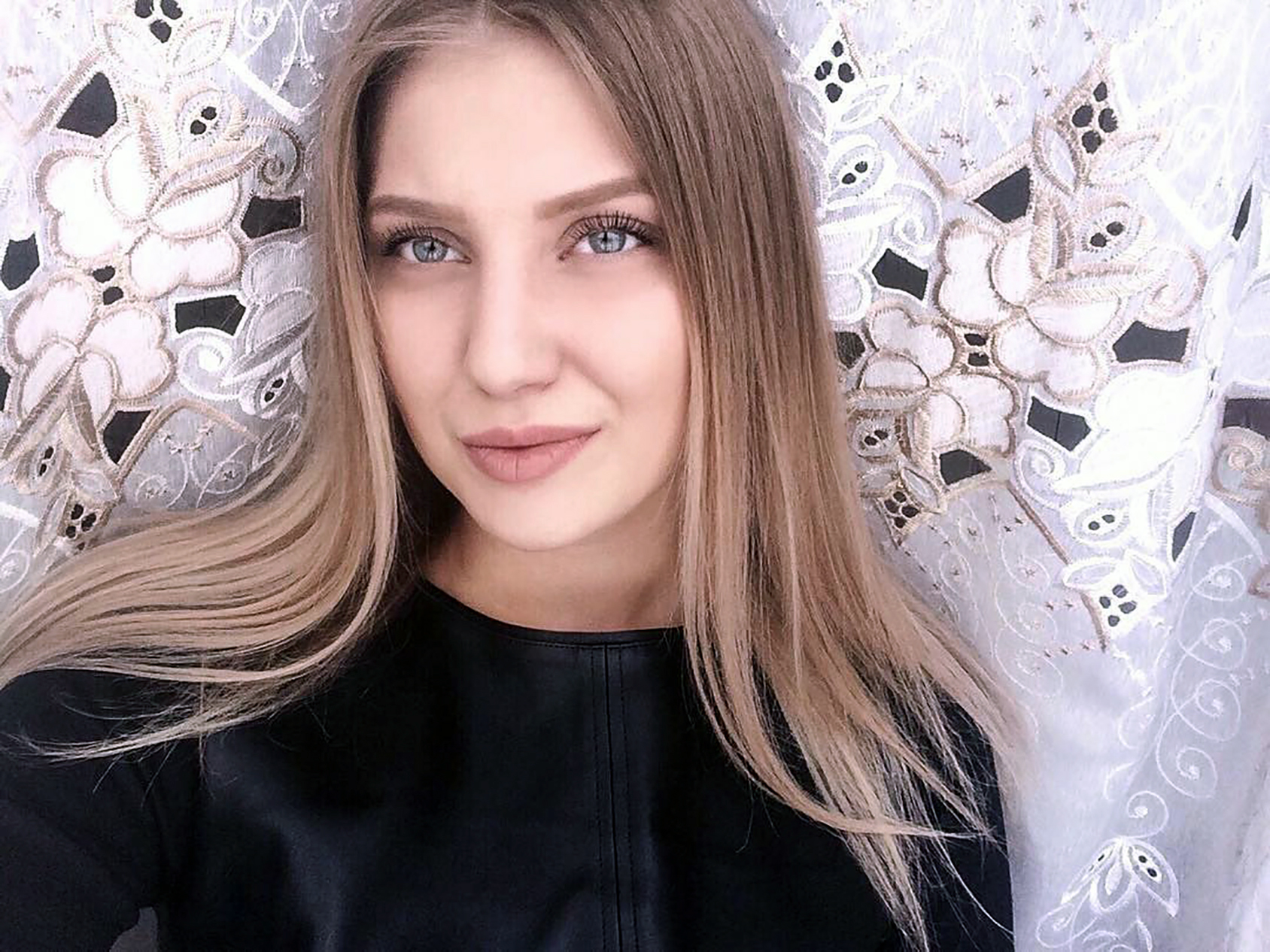 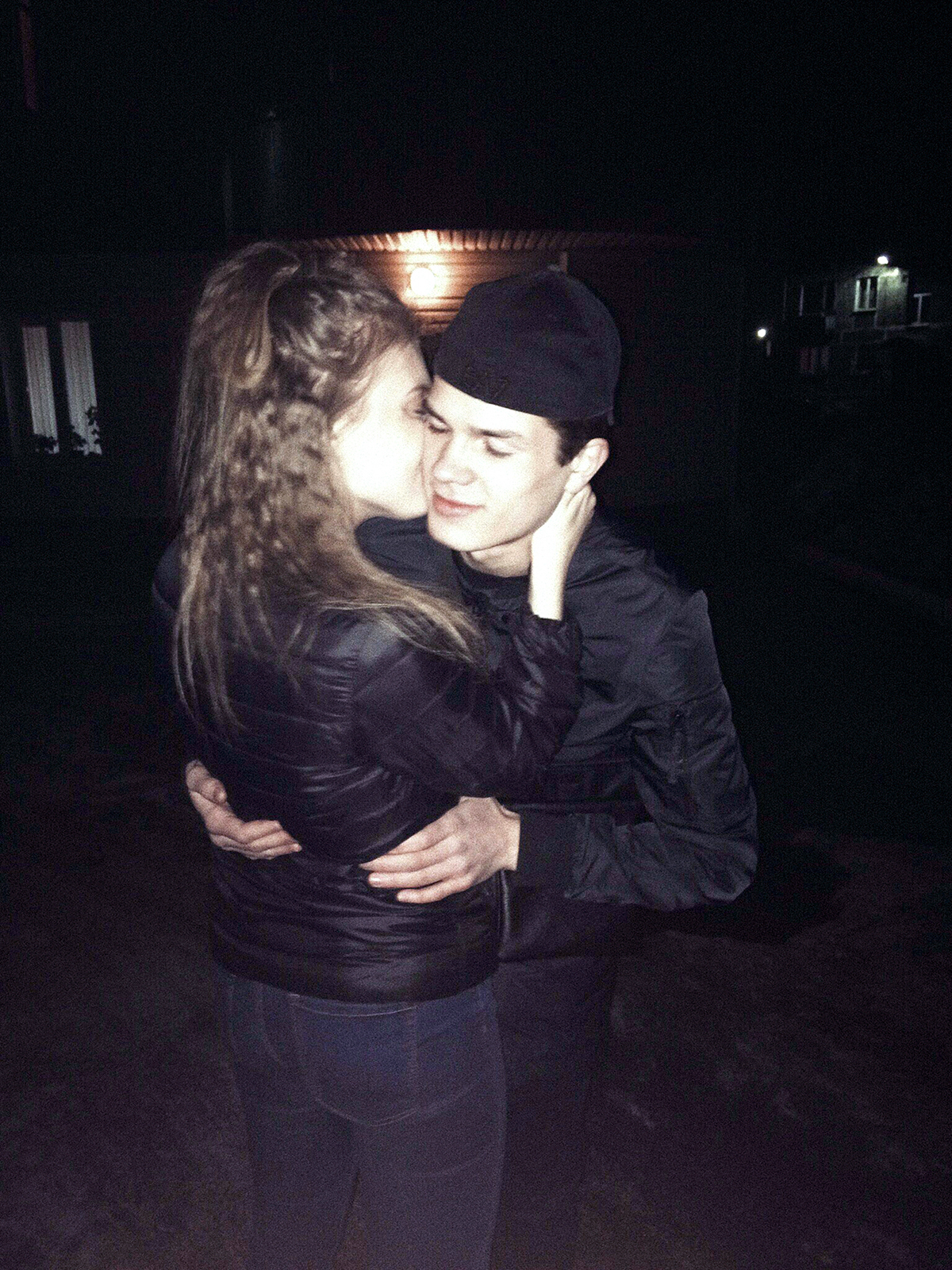 She had gone to her former boyfriend's flat to retrieve her belongings after breaking off their relationship.

But Vladislav Kanyus, 24, locked the door and subjected her to hours of “torture”, smashing her against the wall, and cracking her head, according to evidence in the case.

Hearing her desperate cries for help, neighbours called police – but they failed to send officers to break into the flat because it was a “domestic dispute”.

Local residents in Kemerovo, Siberia, heard Vera trying to flee, but each time he pulled her back, they said.

They tried to force open the door and, acting as vigilantes, eventually used a crowbar to smash their way inside in a bid to save the student.

But they found her dead, strangled with the cord of an iron. 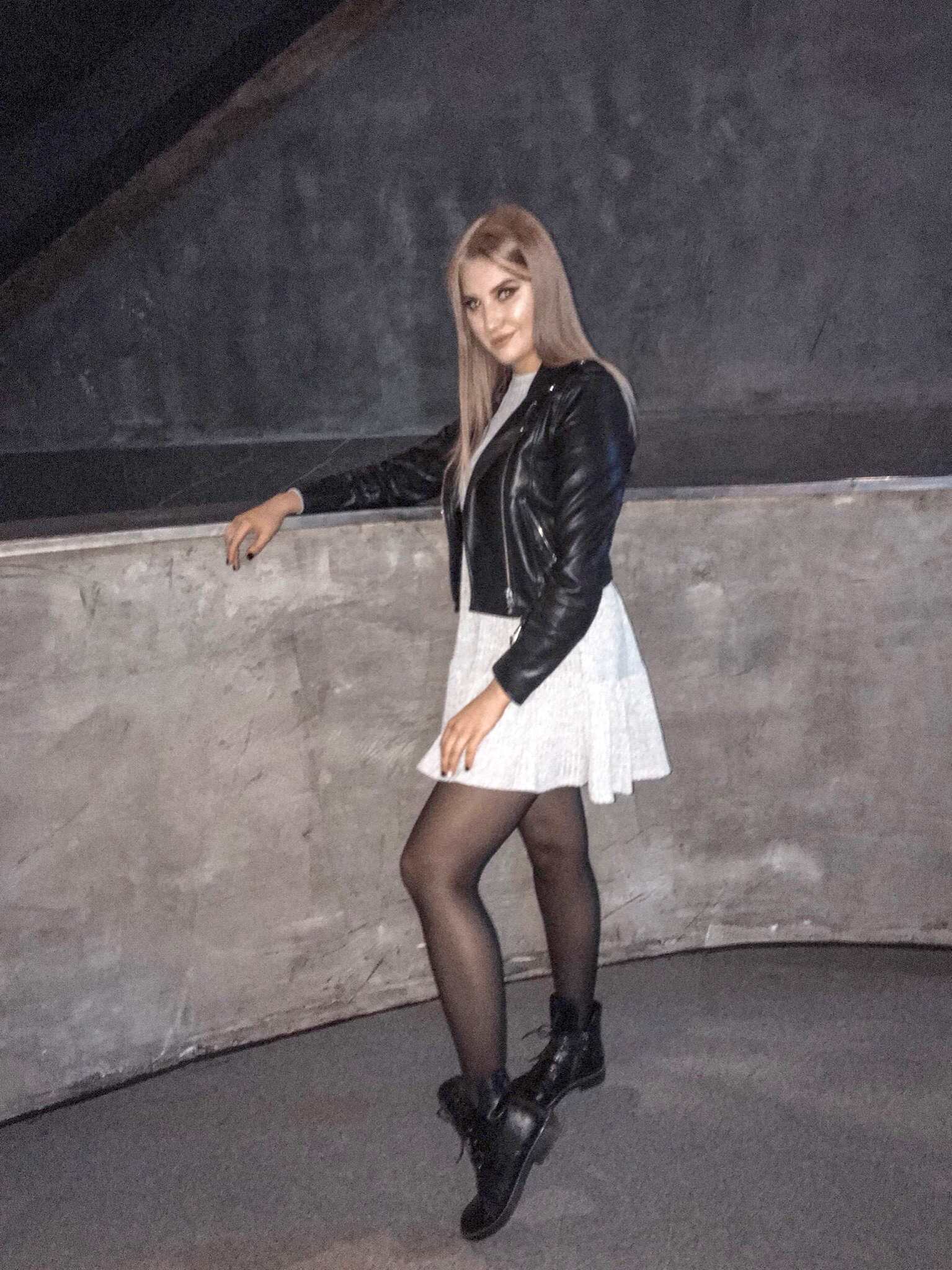 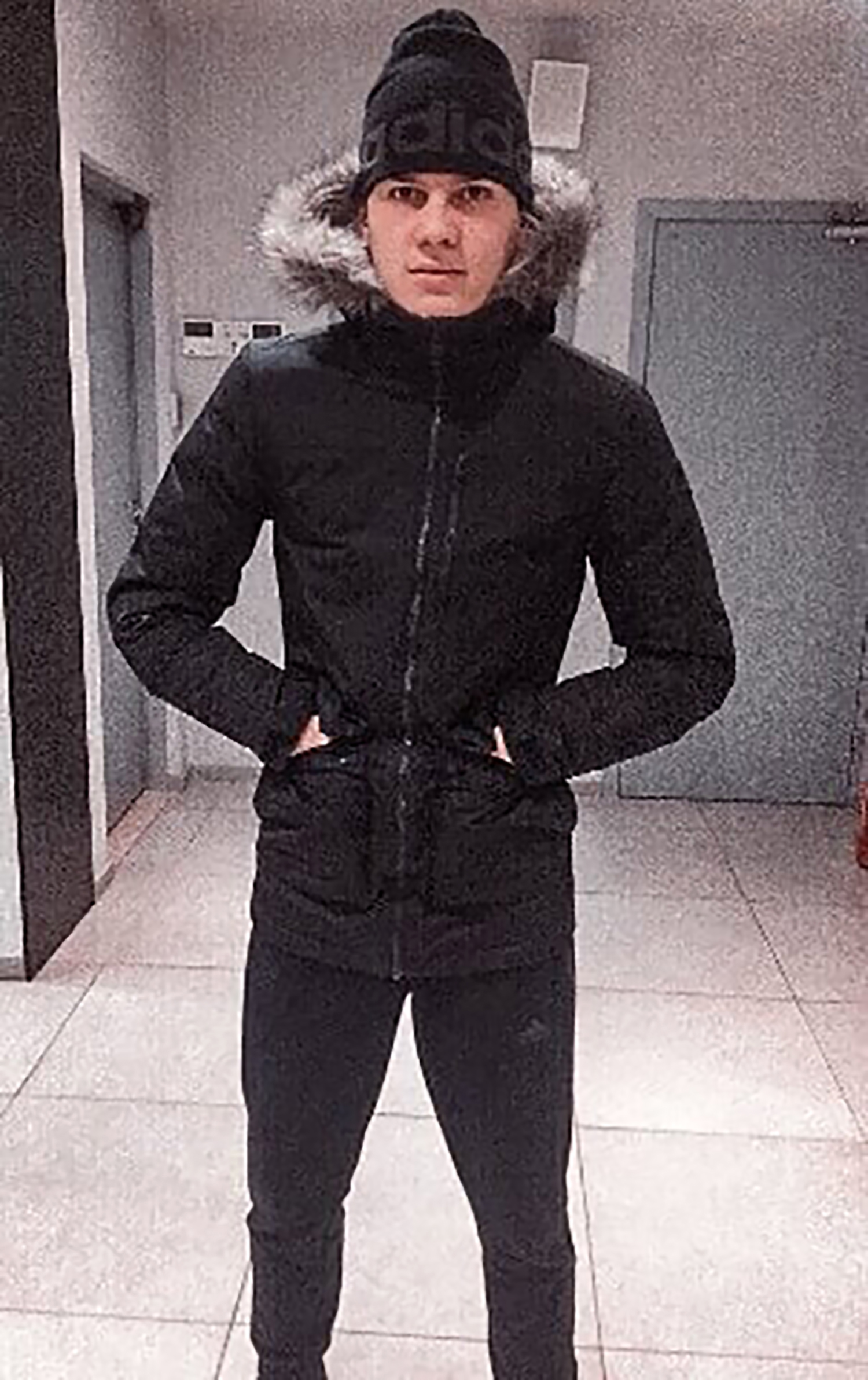 Her mother, Oksana Pekhteleva, is leading to criminal action against two police officers – Major Mikhail Balashov and Captain Dmitry Taritsyn – who are being investigated following failures in the case.

But there has also been public outrage over a failure to charge Kanyus with committing an “especially cruel murder”.

The bereaved mother called the decision “scary, very scary”, with the ex-boyfriend facing a maximum 15-year sentence and the prospect of early release, instead of 20 years.

She complained the indictment specifies that her daughter was “hit four times and strangled” when there is forensic evidence of 56 separate wounds.

And the “torture and mocking” over three-and-a-half hours “is not taken into account at all”.

Leading Russian singer Valeriya – herself a victim of domestic violence – has backed her demand for a tougher charge, a call now winning public support. 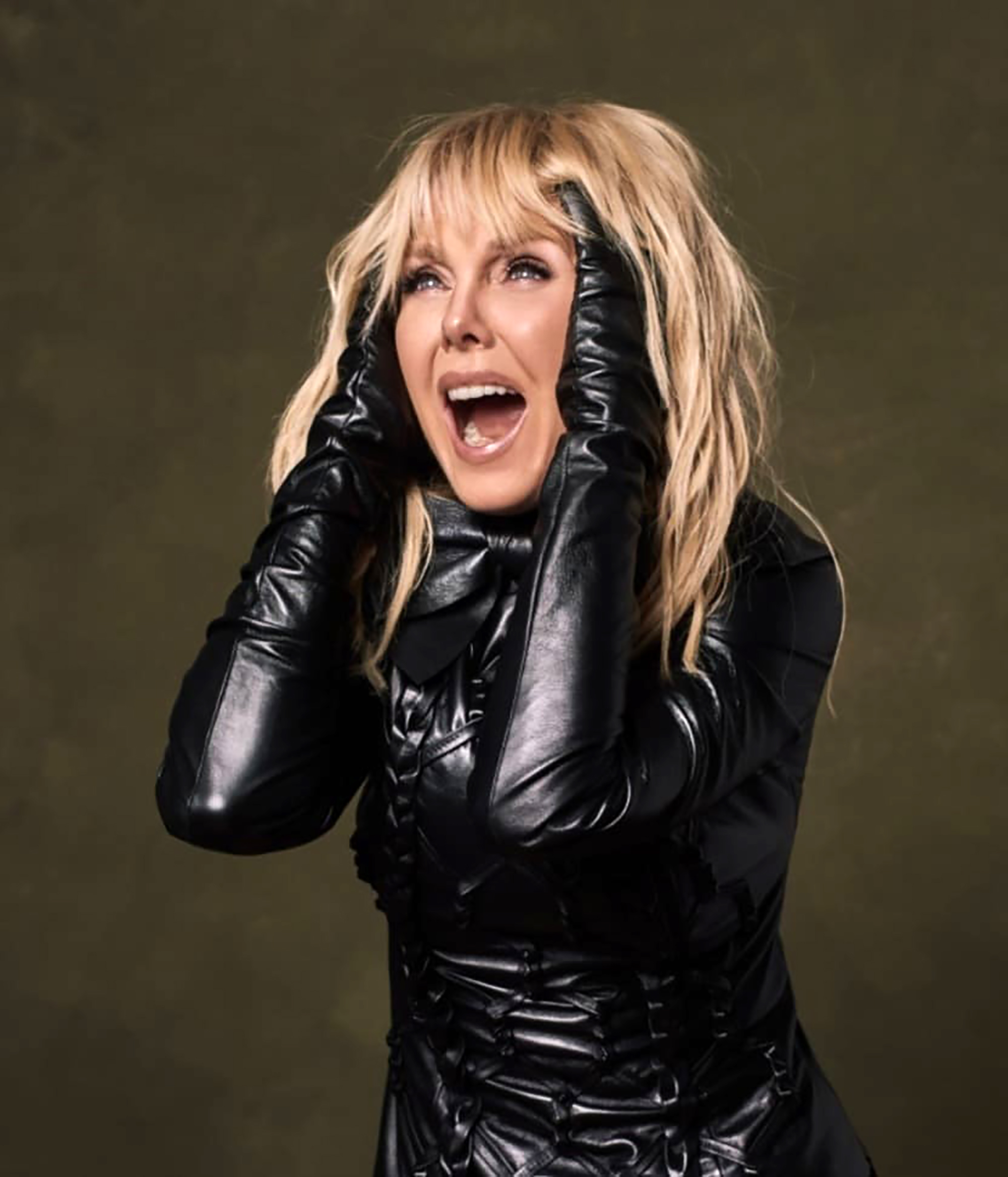 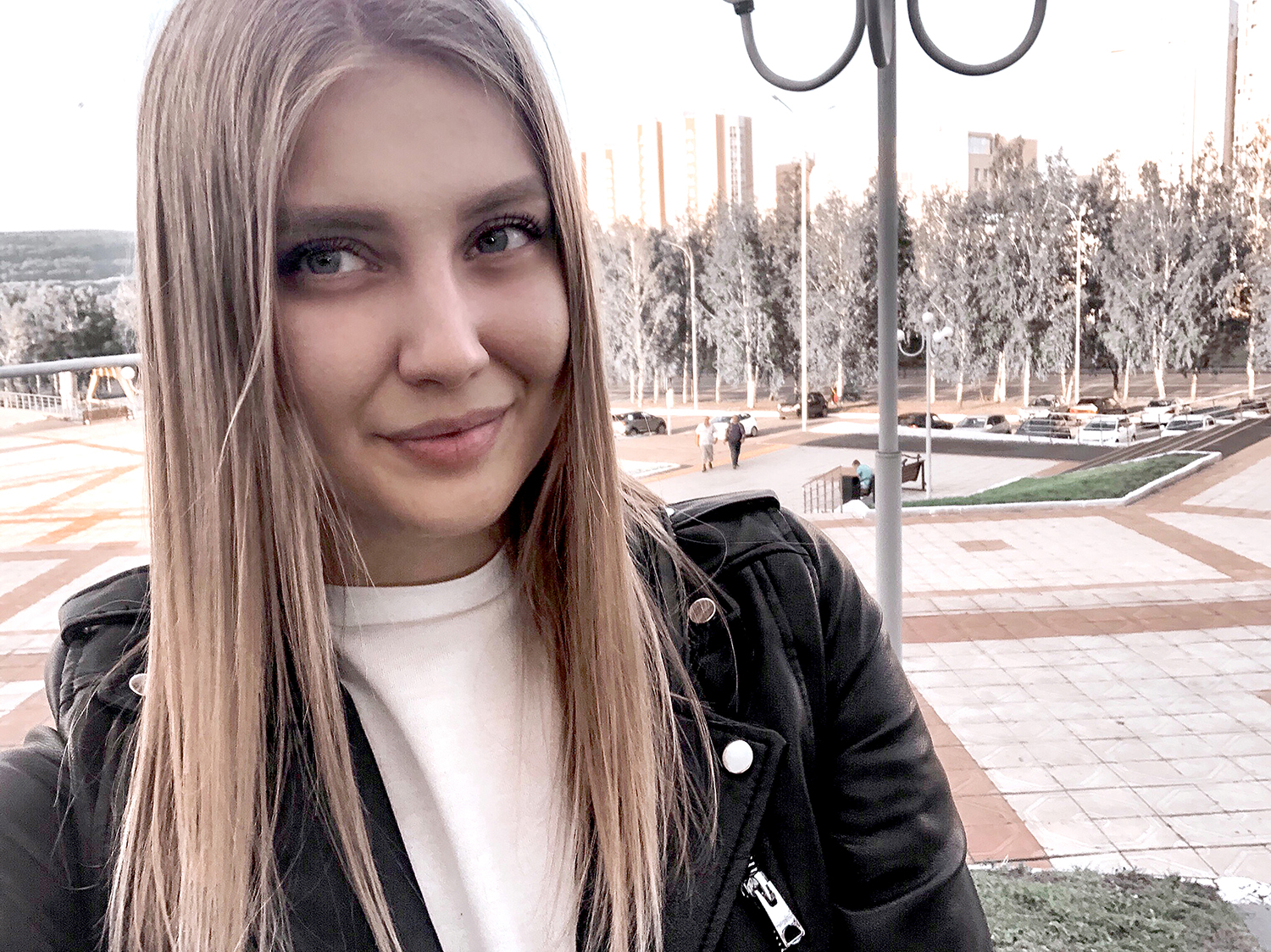 Prominent campaigner against domestic and sexual abuse, Alena Popova, warned: “The (alleged) killer can get a short sentence, and even win freedom on parole.

“The police officers, too, may avoid fair punishment and get off with just a fine for negligence.”

She accused the Russian state of “defending the interests of the killer and the police”.

Ms Popova added: “This attitude towards domestic violence has already become the norm in Russia.

“The state continues to view domestic violence not as a crime, but as a centuries-old tradition in the Russian family, in which it should not interfere.

“As a result, the state stands on the sidelines and waits for the next corpse to be picked up.” 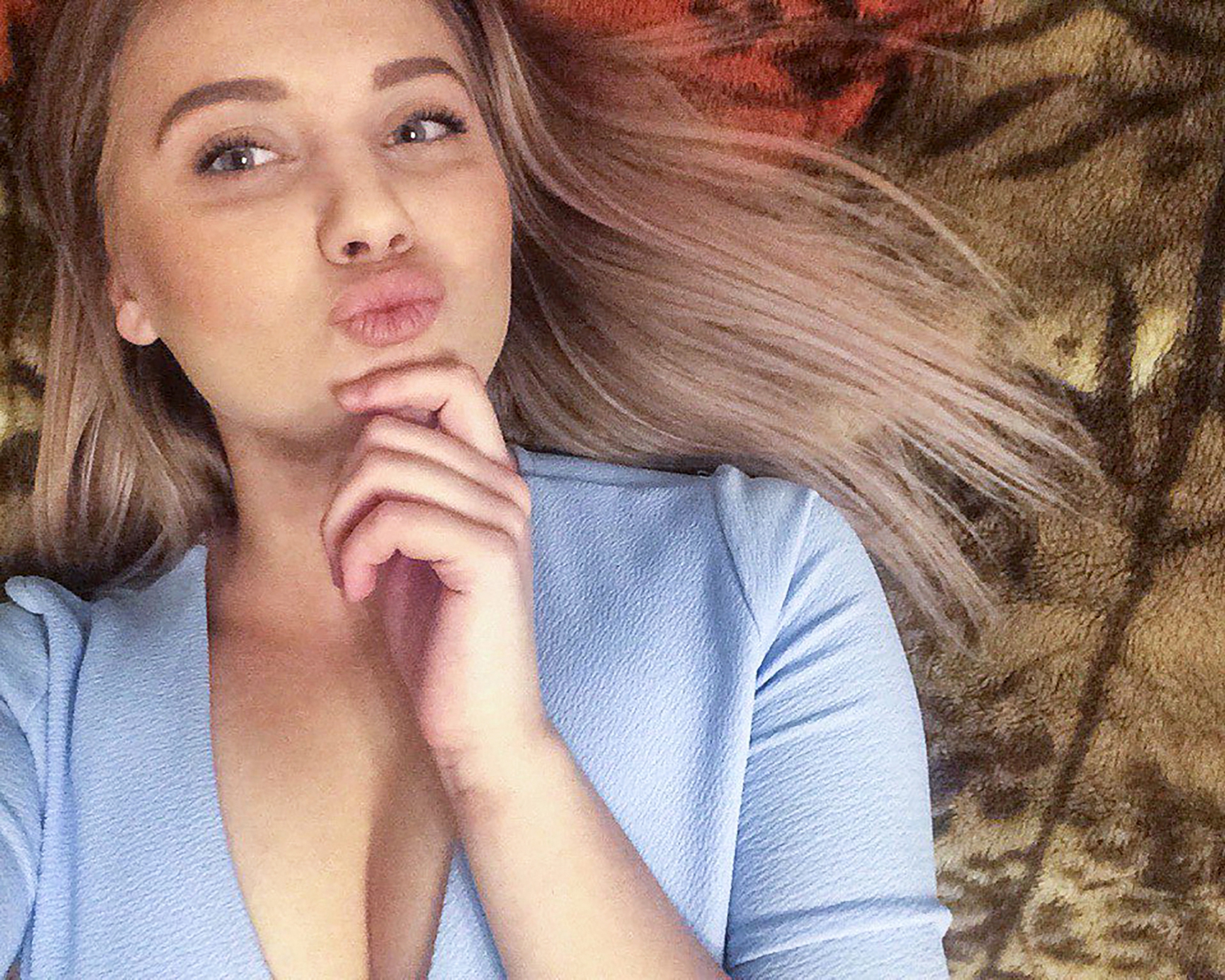 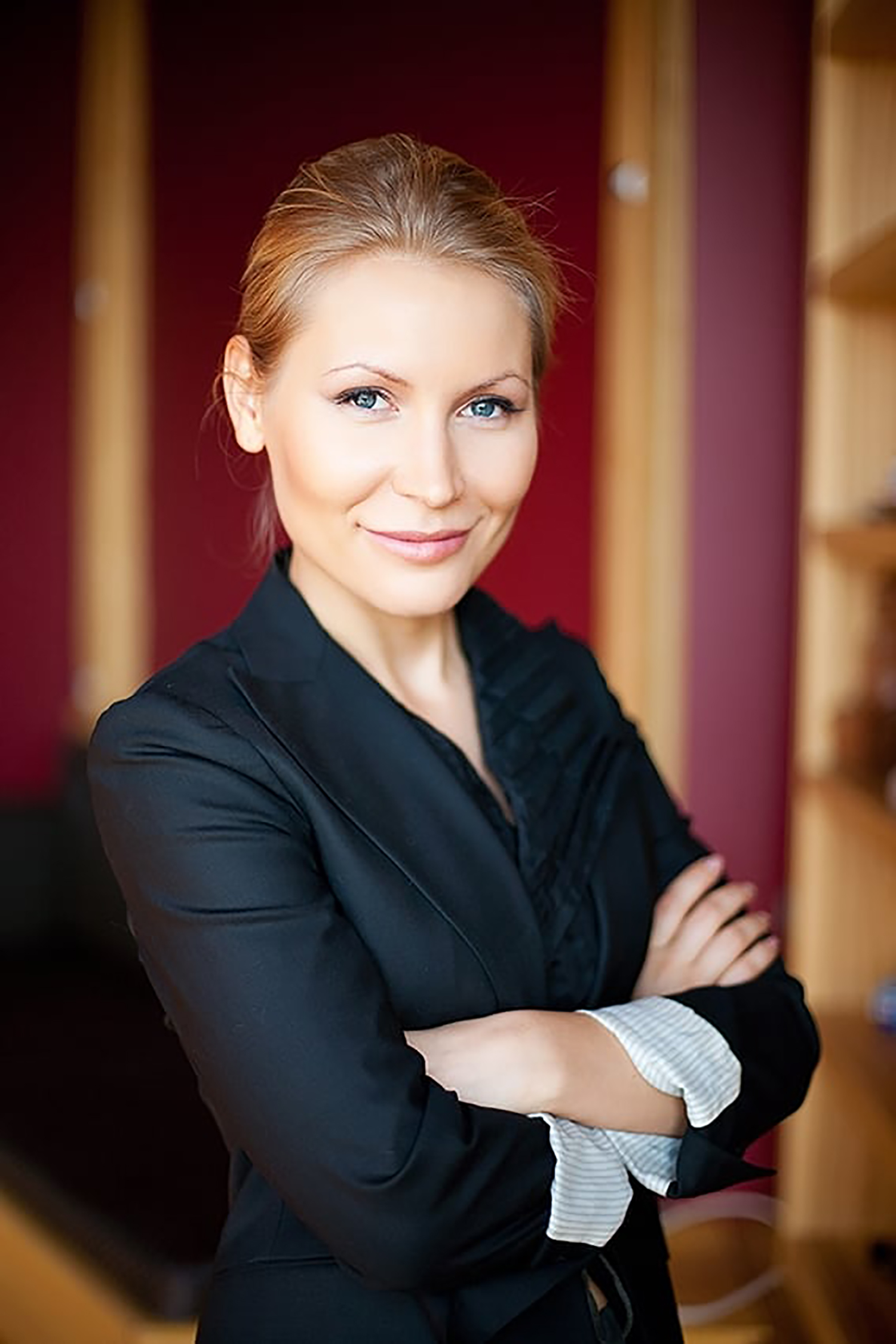 “The (alleged) murderer should not be allowed to get away with a short sentence, and the police – with a fine."

Vera was killed last year but details of the distressing case have only emerged now as the investigation has been completed ahead of the trial.

She had been due to graduate from a local university when she died.

Global Left has nothing to say in this alien populist landscape