Sophie Hall, 23, a former Miss England contestant, broke down in tears as she relived the horrific attack while appearing on a Valentine's Day special of the dating show. 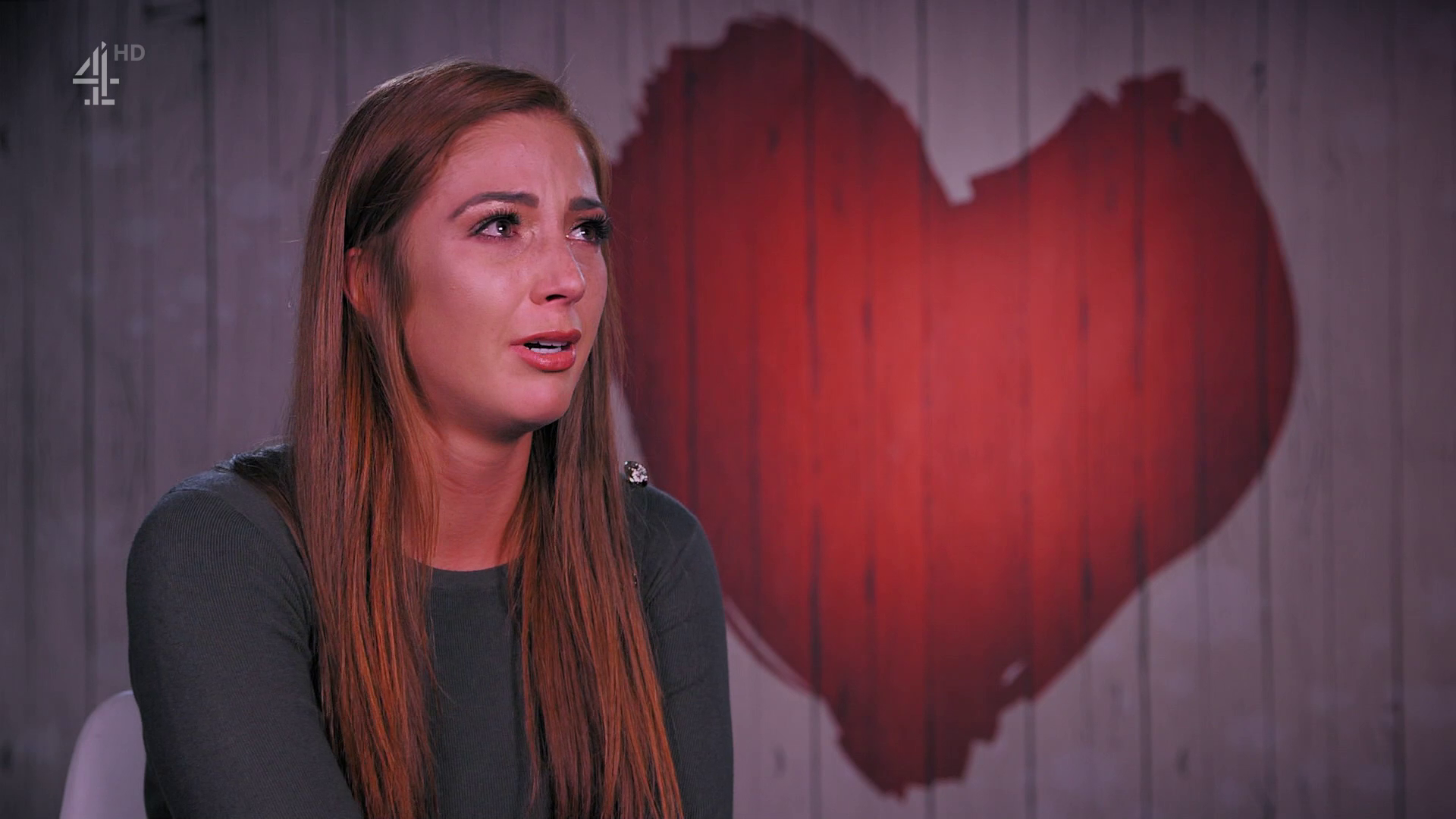 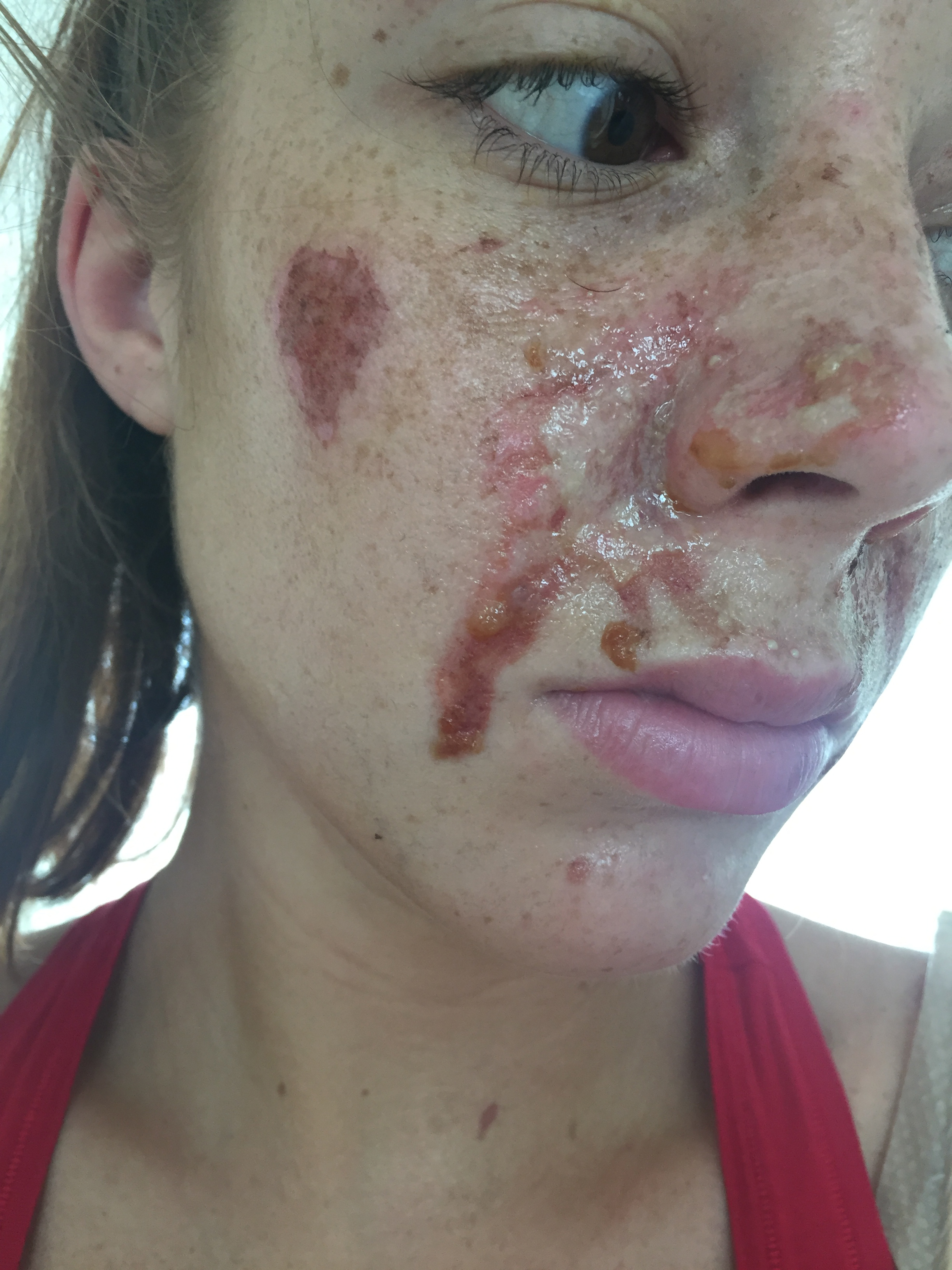 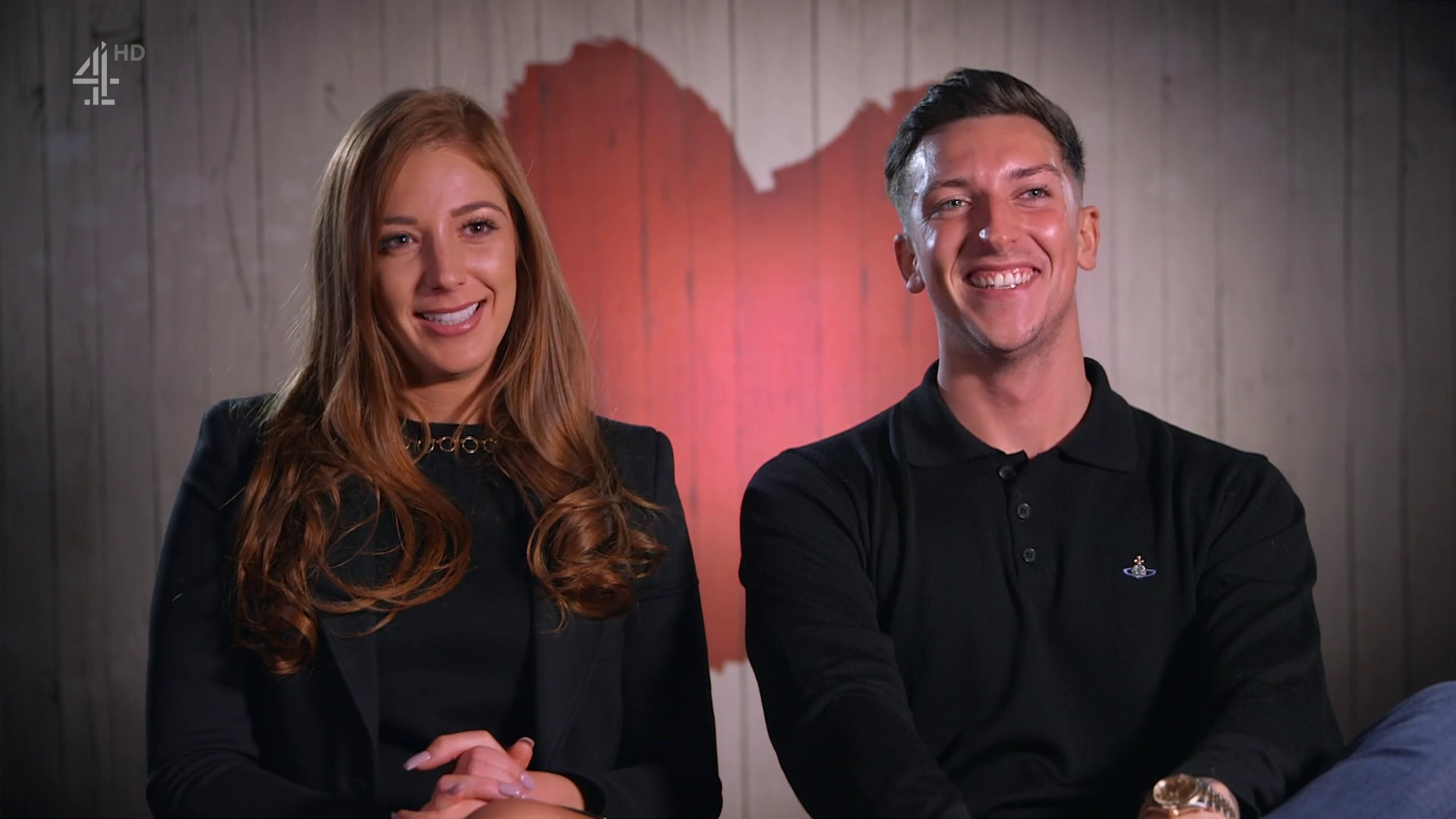 Sophie confided in her date, Bailey, 24, about what had happened to her.

Arthur Collins, the ex-boyfriend of reality TV star Ferne, injured 22 people when he threw acid over a crowd at the Mangle nightclub in east London in April 2017.

Collins, then 25, went on the run after the attack but was caught by police before being convicted and sentenced to 20 years in prison in December that year.

Recalling the attack, Sophie said: "Beauty can come from the inside even if you've got scars or have been through something traumatic, you are still beautiful.

"A year ago I was caught in the crossfire of an acid attack in London. I was dancing and I got it in my face and body.

"I could smell burning and I thought, that's not petrol. and then I think I started to think I really hope that's not acid, please don't be, but it was."

As she teared up, she continued: "All I could hear was people going 'oh my God what's on her face?' And I couldn't see it, I hadn't seen it myself. 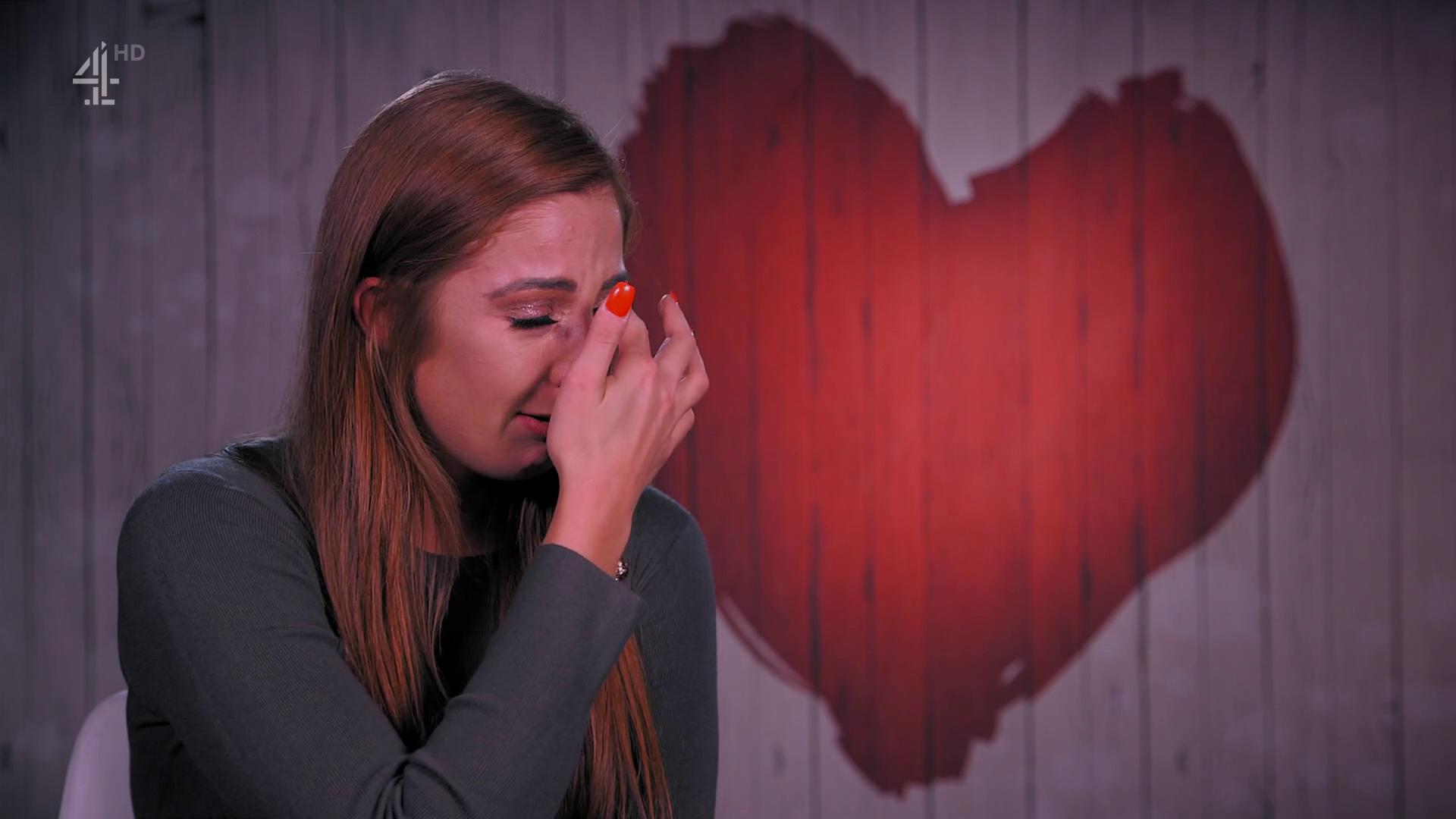 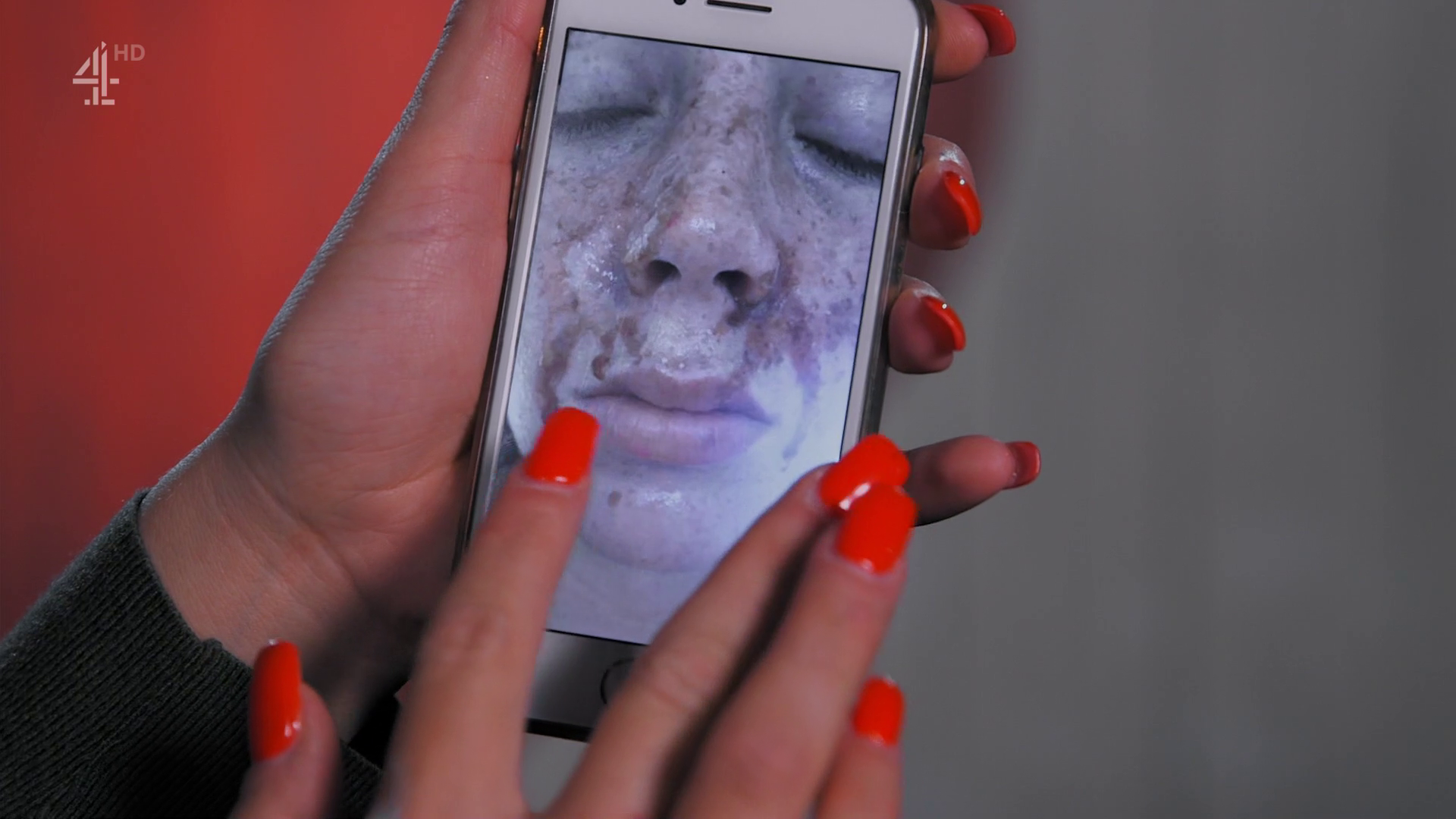 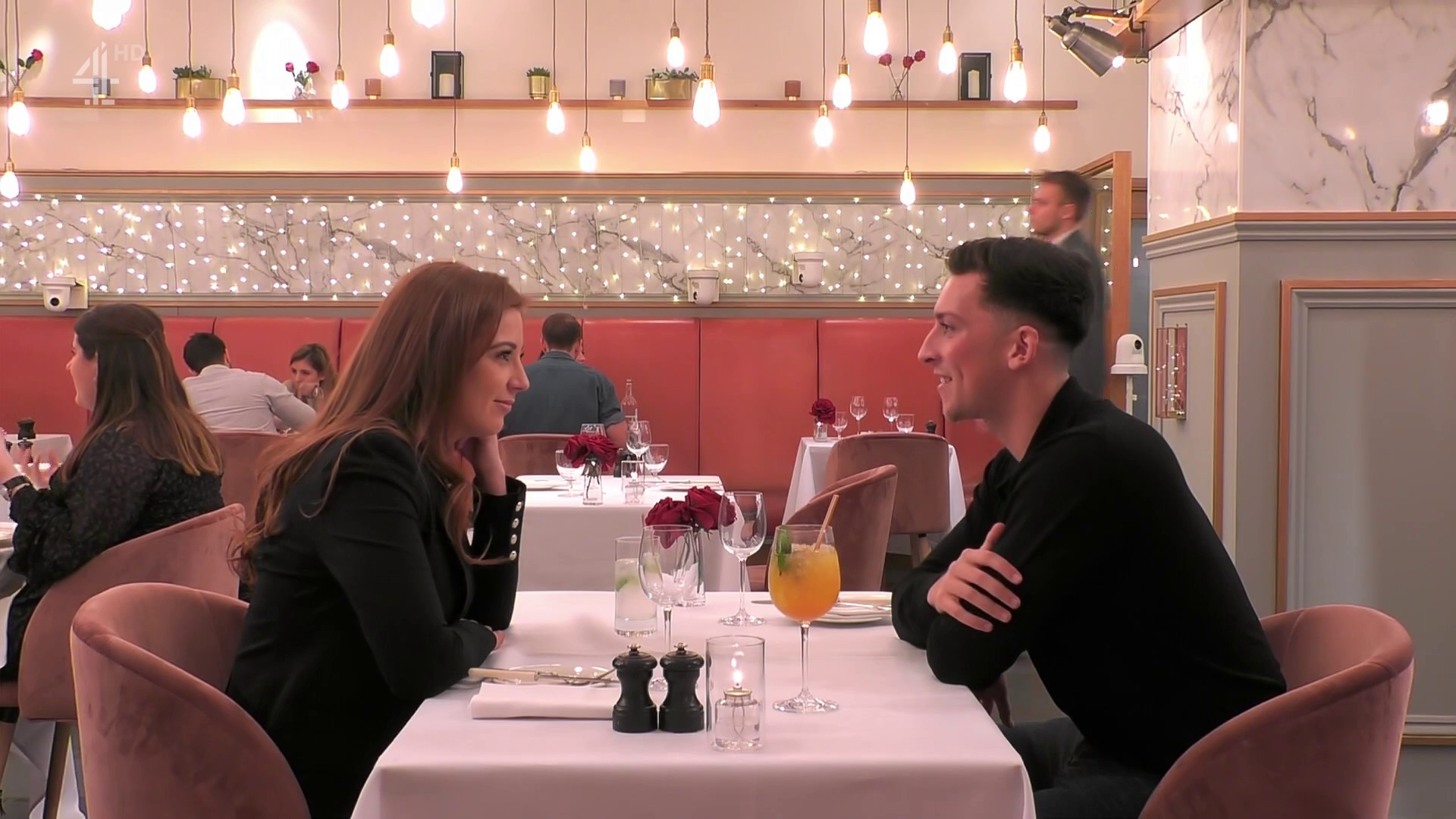 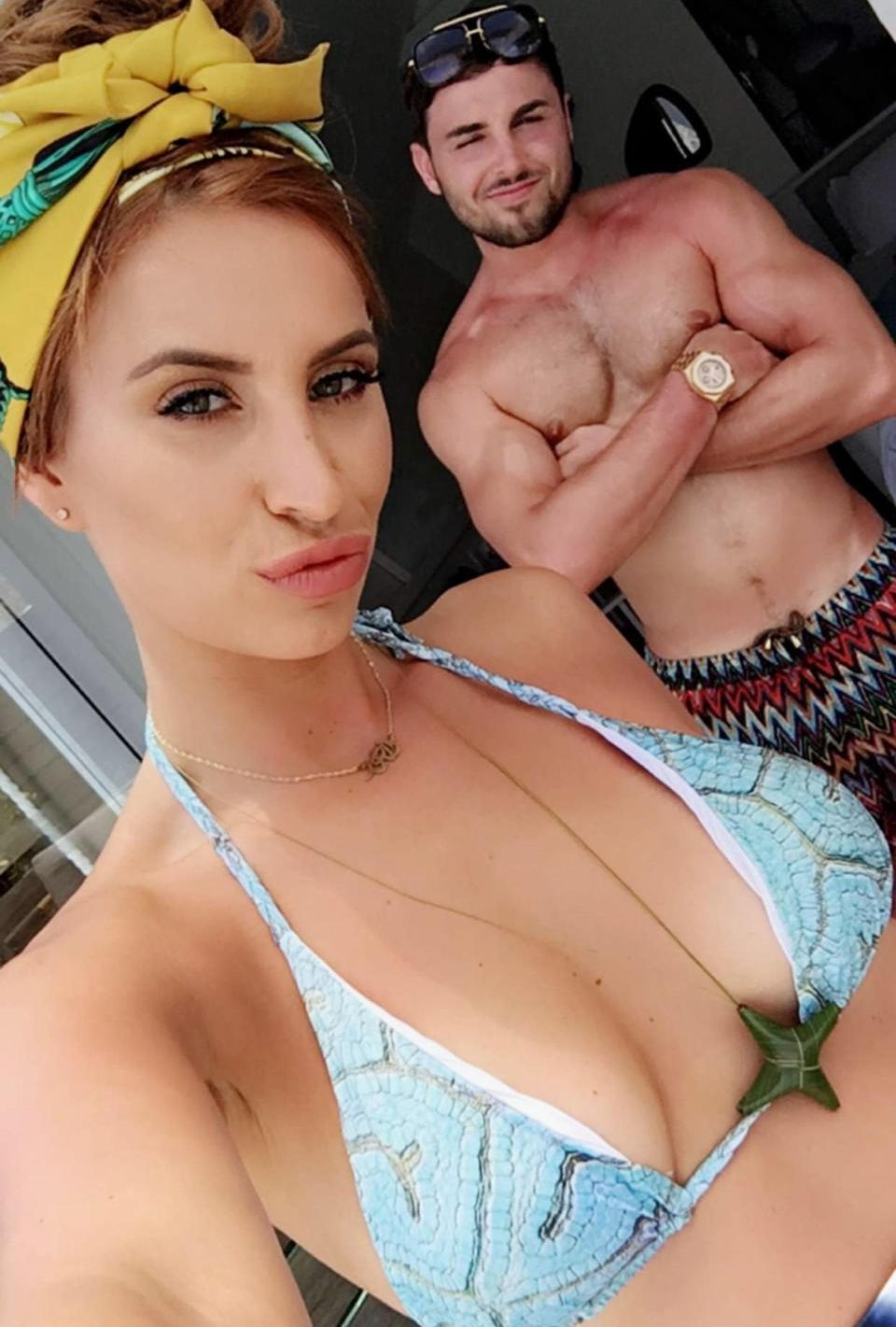 "And I could tell that they were talking about me. As much as I hoped that it wasn't, I so knew that it was about me."

As the tears started to flow, Sophie said: "For most girls, your worst fear would be having acid thrown in your face.

"Seeing that in the mirror for the first time was the hardest thing I've had to go through for sure."

Sophie had 10 months of weekly hospital appointments before a last resort treatment worked.

She said: "I'm over the moon with how I've been left. Without make up on I've only got white marks, so I'm really lucky."

Sophie and Bailey bonded during their date, and when asked if they wanted to see each other again, they both said they did. 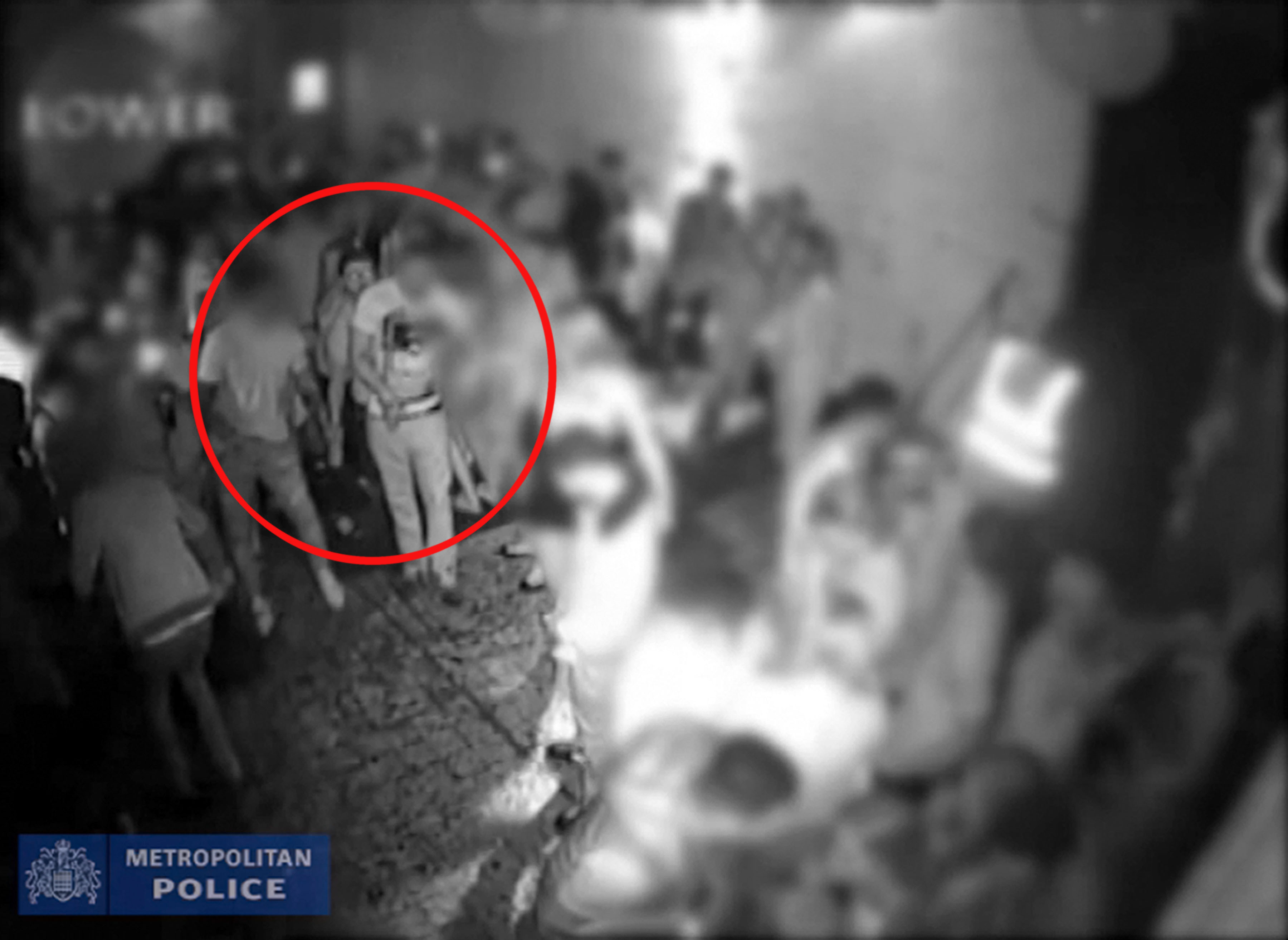 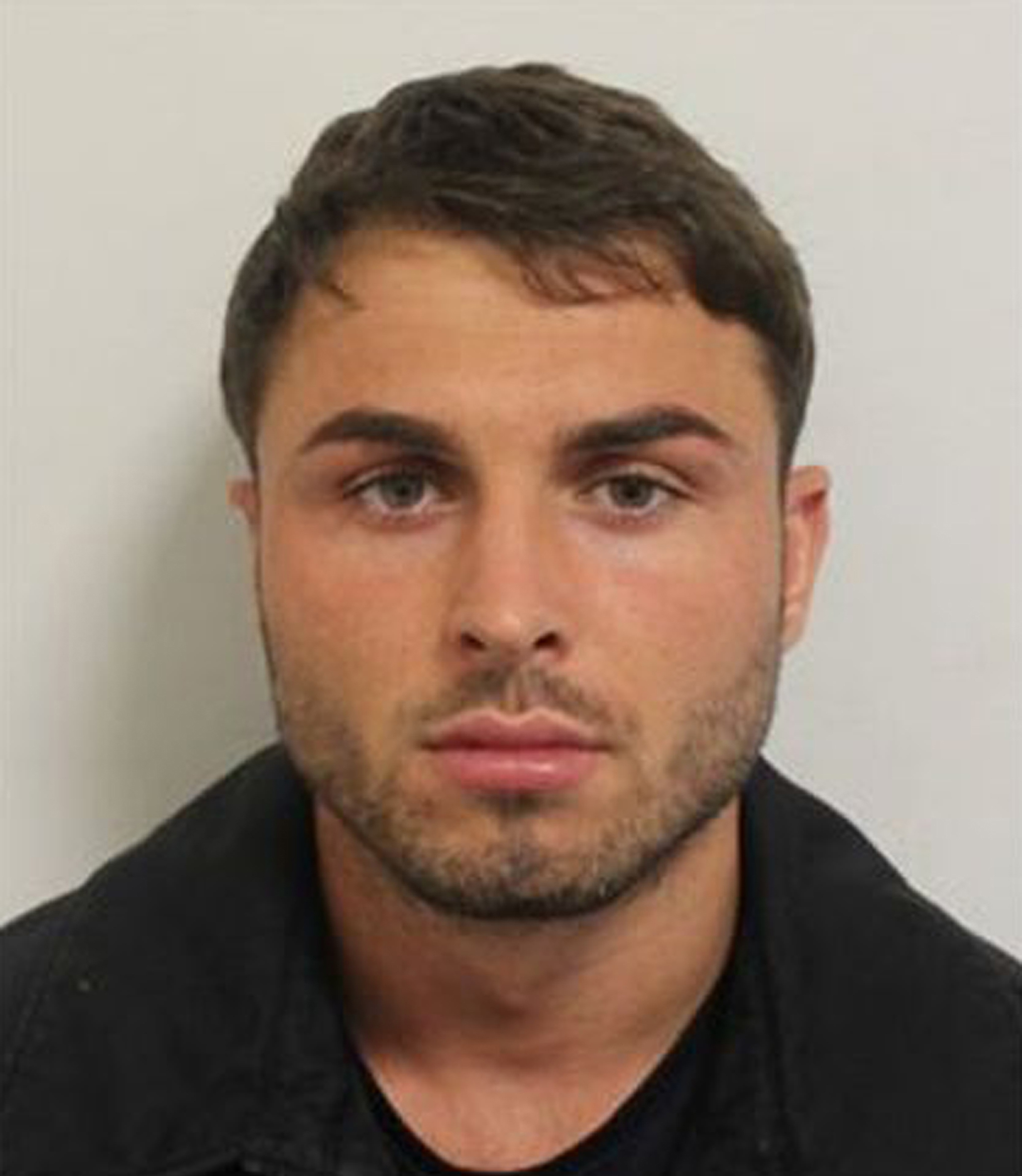 Sophie said: "I didn't imagine a blind date to go so well."

Bailey was equally smitten, saying: "As far as first dates go I think this one is the best I could have ever imagined."

At the end of the show it was revealed the couple had continued to meet for further dates.

Collins, who is the father of Ferne's daughter Sunday, was found guilty of five counts of wounding with intent to do grievous bodily harm and nine counts of assault occasioning actual bodily harm at a trial in November 2017.

Regrets? We have more than a few