Patrick Boothroyd, vice president of the Cardiff University Mountaineering Club, was killed when he fell more than 1600ft. 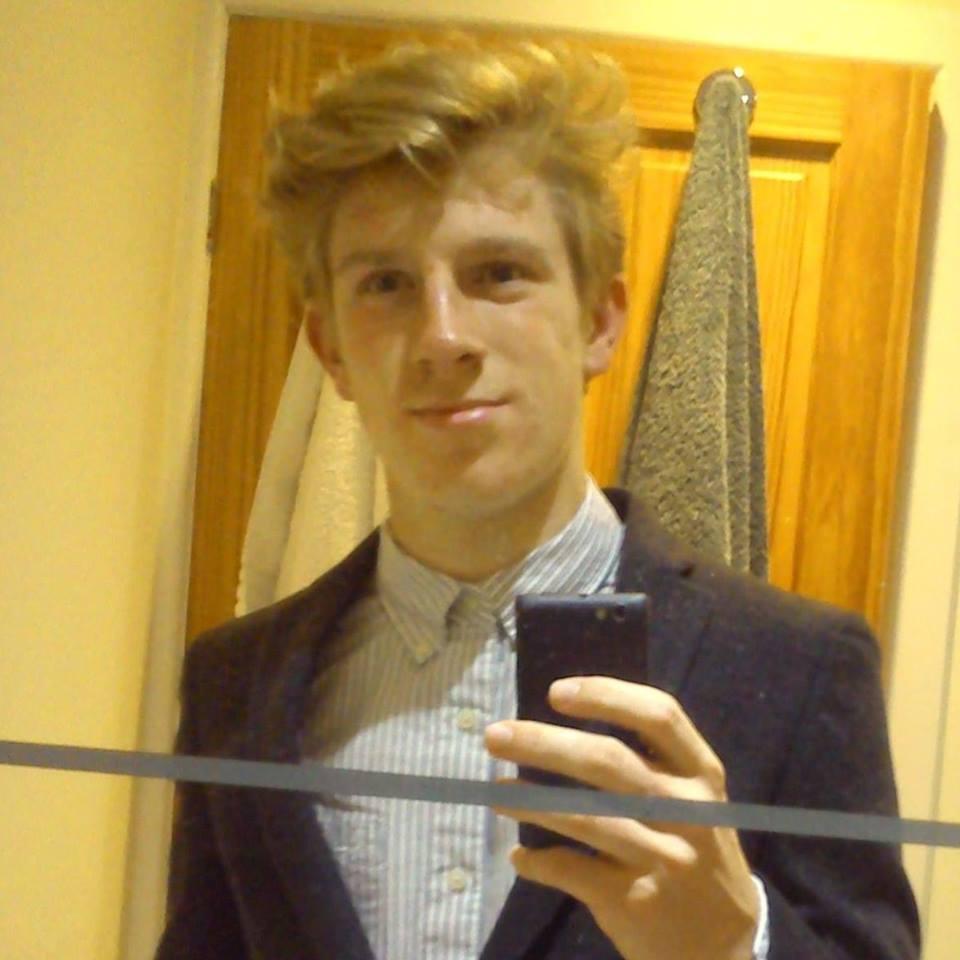 An avid climber, Patrick, from Holmfirth, West Yorkshire, was on the first day of climbing on the trip on Sunday when the tragedy happened.

He had helped organise the seven night stay in Fort William for the club and was an experienced climber who had tackled mountains across the UK and Europe.

But police were alerted to the accident at about 2:25pm on Sunday.

Patrick and another friend were climbing Tower Gully on the mountain’s North Face and were going through a cornice – an overhanging ledge of snow – near the top when it collapsed on them. 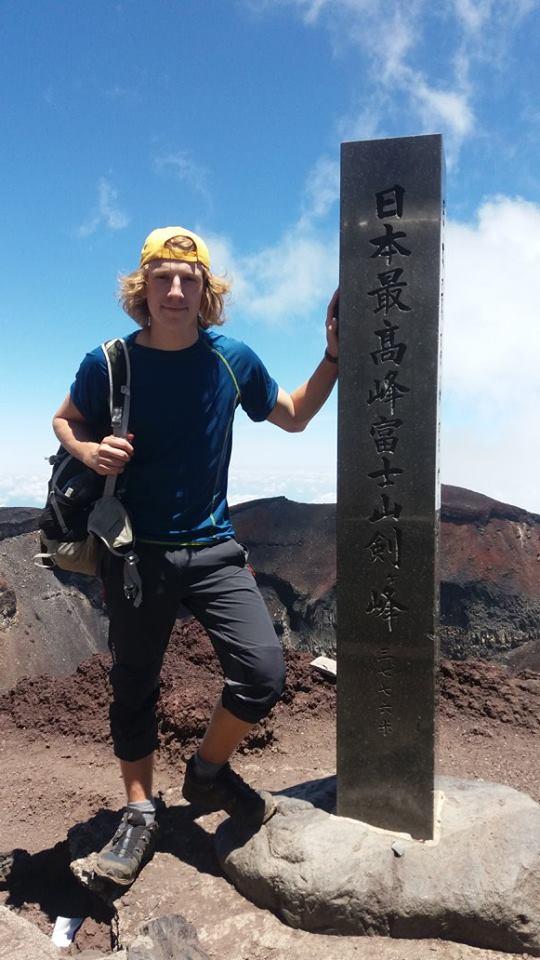 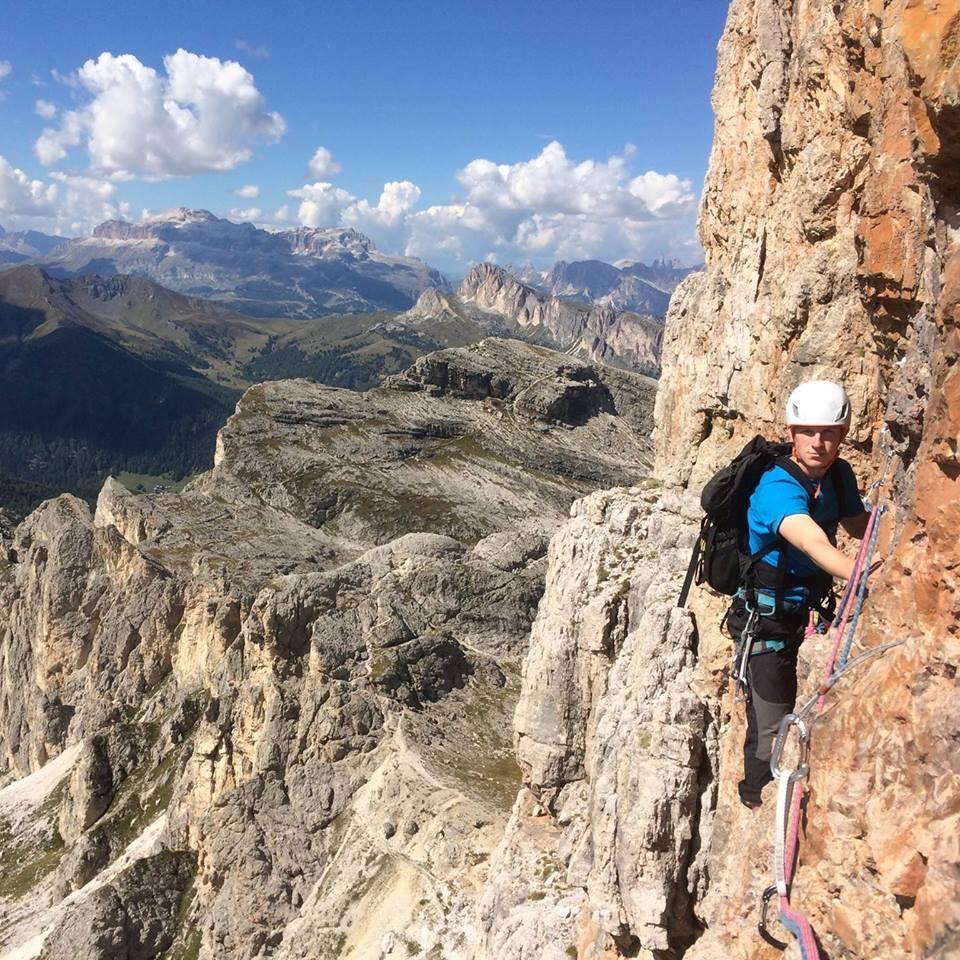 He was flown by a coastguard search and rescue helicopter to hospital in Fort William where he died from his injuries.

His climbing partner survived the fall and has been receiving treatment at hospital for "non-life threatening injuries".

The uni members were staying at a bunkhouse in Fort William and had opened the trip up to the public. 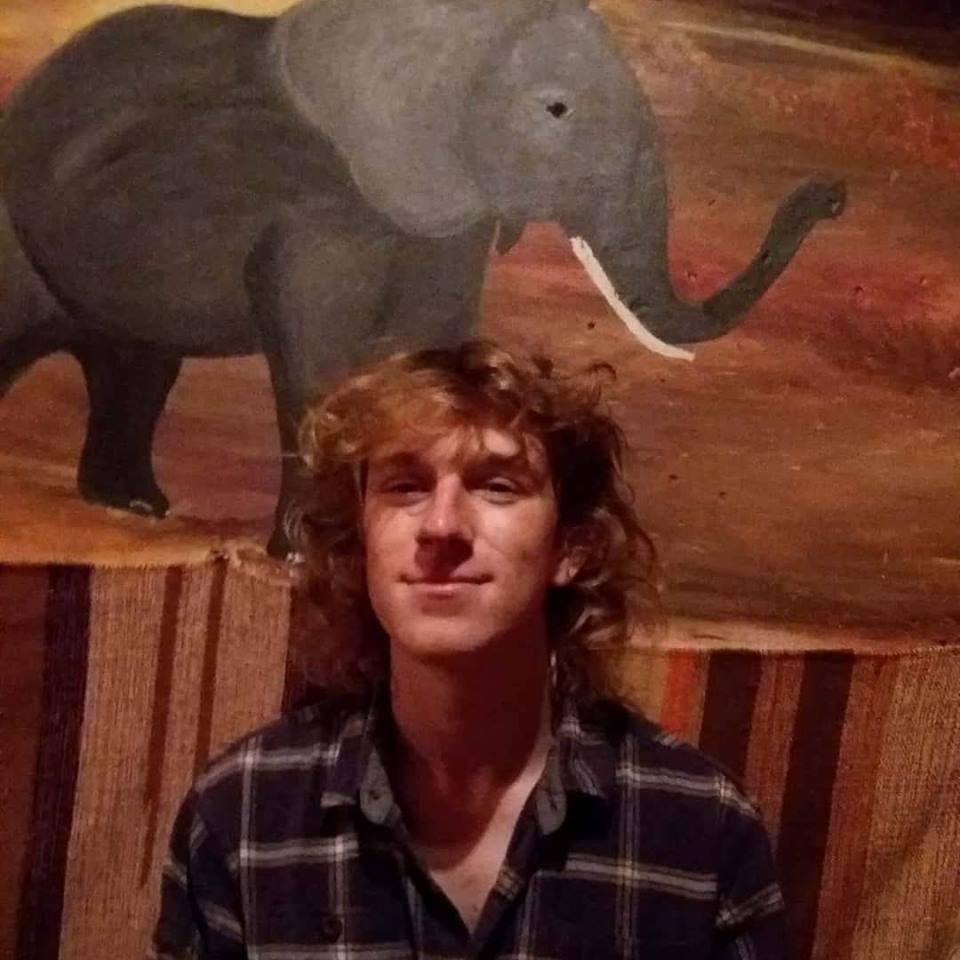 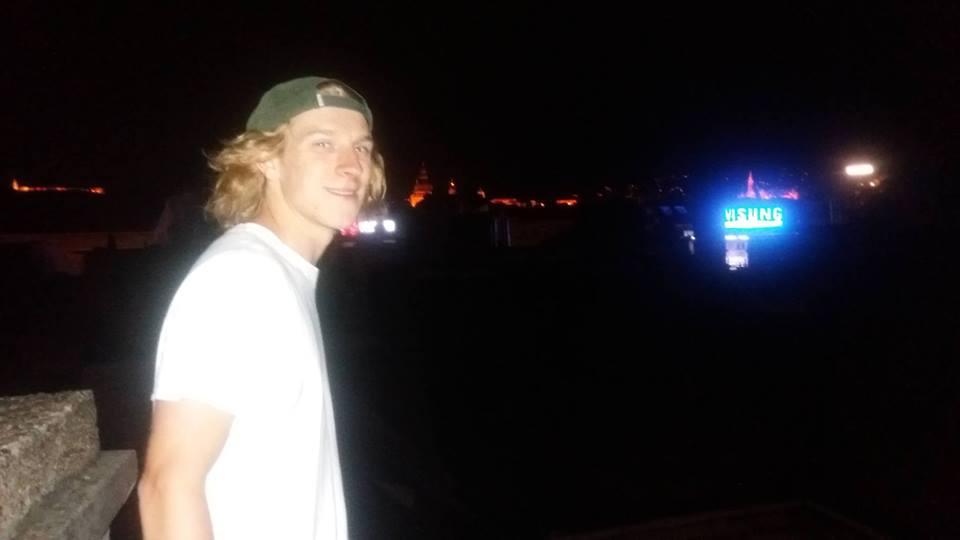 The trip cost £190 and the group were climbing in snow with ice axes and wearing crampons.

Donald Paterson, deputy leader of Lochaber Mountain Rescue Team, said: "The cornice snow was soft and had no real purchase so it started moving.

"It just collapsed on them as they came through the cornice. The snow was not enough to bury them but large enough to carry them down the mountain.

"They must have fallen 1,640ft – one walks away with a few cracked ribs, and the other sadly loses his life." 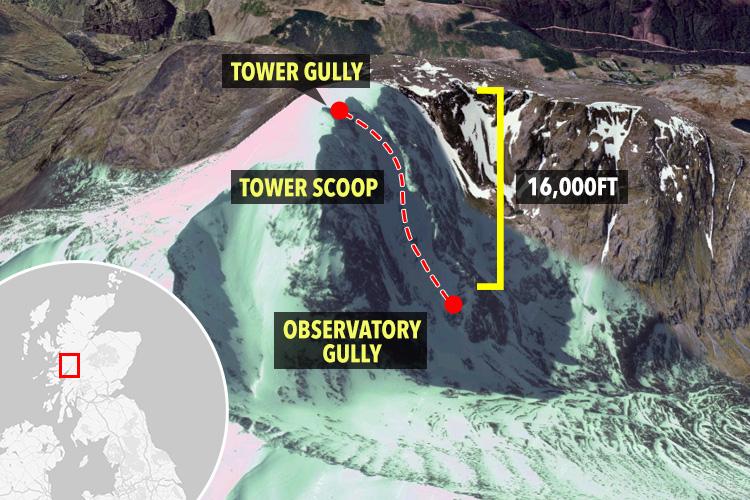 The coastguard airlifted the climber to the Belford Hospital in Fort William, where he died from his injuries.

Patrick's family have been informed of his death.

Around 30 members of Lochaber MRT were sent after the alarm was raised on Sunday. 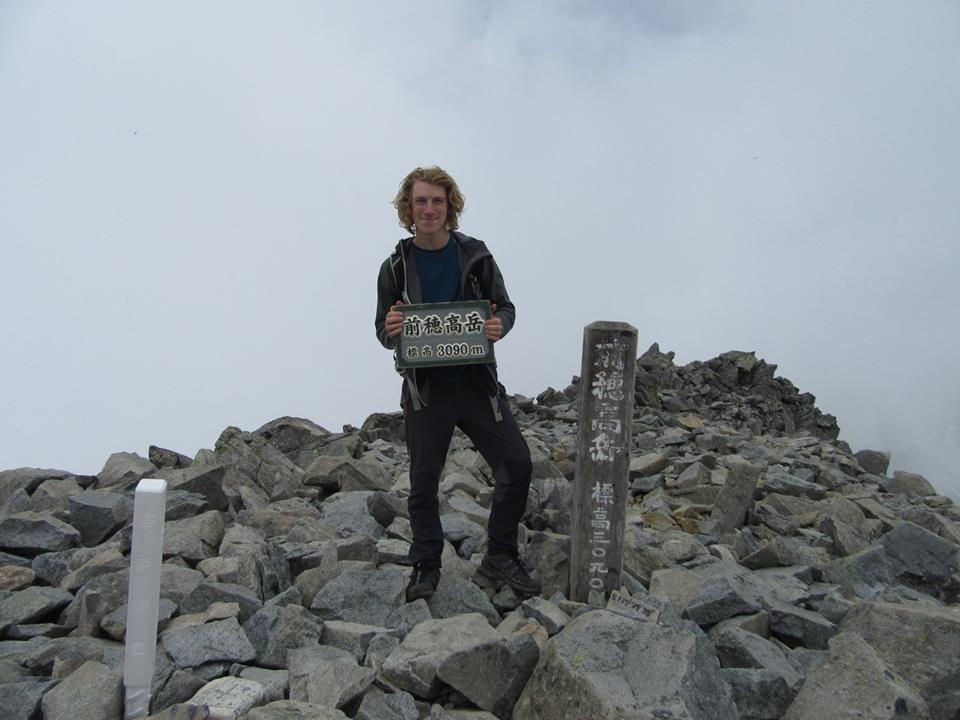 Mr Paterson said: "They were both sat in the snow when we found them. The one chap had suffered a very serious head injury. His climbing partner had raised the alarm by mobile phone.

"CPR was administered in the helicopter to the badly injured lad, but sadly he could not be saved. Our thoughts and condolences go out to his family and friends over this tragic loss of a young life."

It was the third mountain death in the Highlands within four weeks.

Cops have now paid tribute to the climber and confirmed there were no suspicious circumstances surrounding the death. 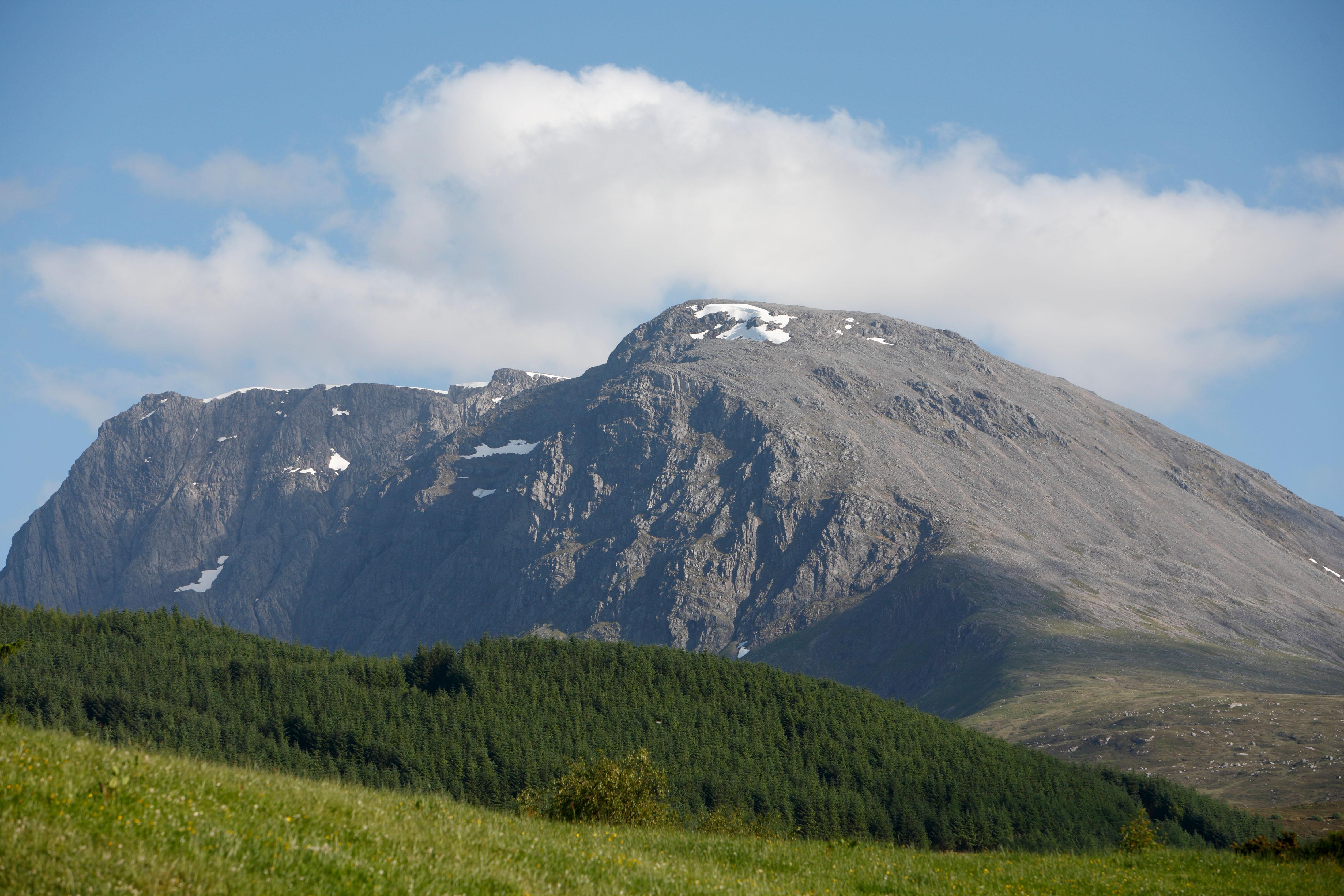 Sergeant Michael Bell said: "Our thoughts are with the man's friends and family at this very sad time.

"There are no suspicious circumstances and a report will be submitted to the Procurator Fiscal in due course.

"I would take the opportunity to thank the crew of the HM Coastguard helicopter and Lochaber Mountain Rescue Team for their assistance with this incident."

"The next of kin have been notified and we continue to liaise closely with our students' union colleagues.

"Our immediate thoughts and sympathies are with the family and friends. Advice and support is available to anyone touched by this event."

Quick thinking mother evades out of control truck in Vietnam

Babes in the Wood victim’s father, 71, speaks of his 32-year nightmare

Pakistan Taliban chief's son among 20 killed in 'US drone strike'