TWO sisters and a man who died following a huge blaze at a Perth hotel have been named by police.

Emergency services and more than 60 firefighters raced to the New County Hotel in Perth just after 5am on Monday. 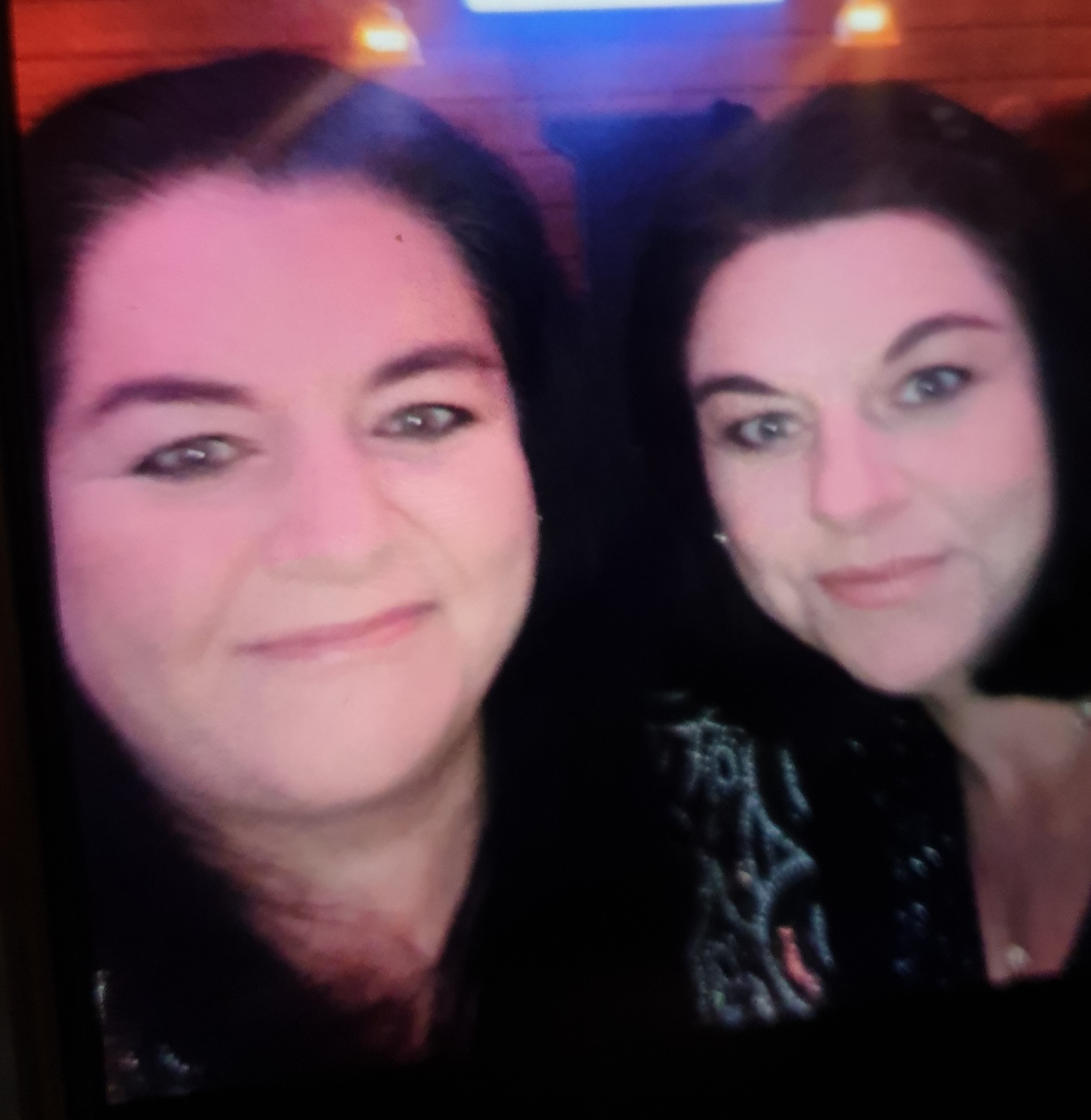 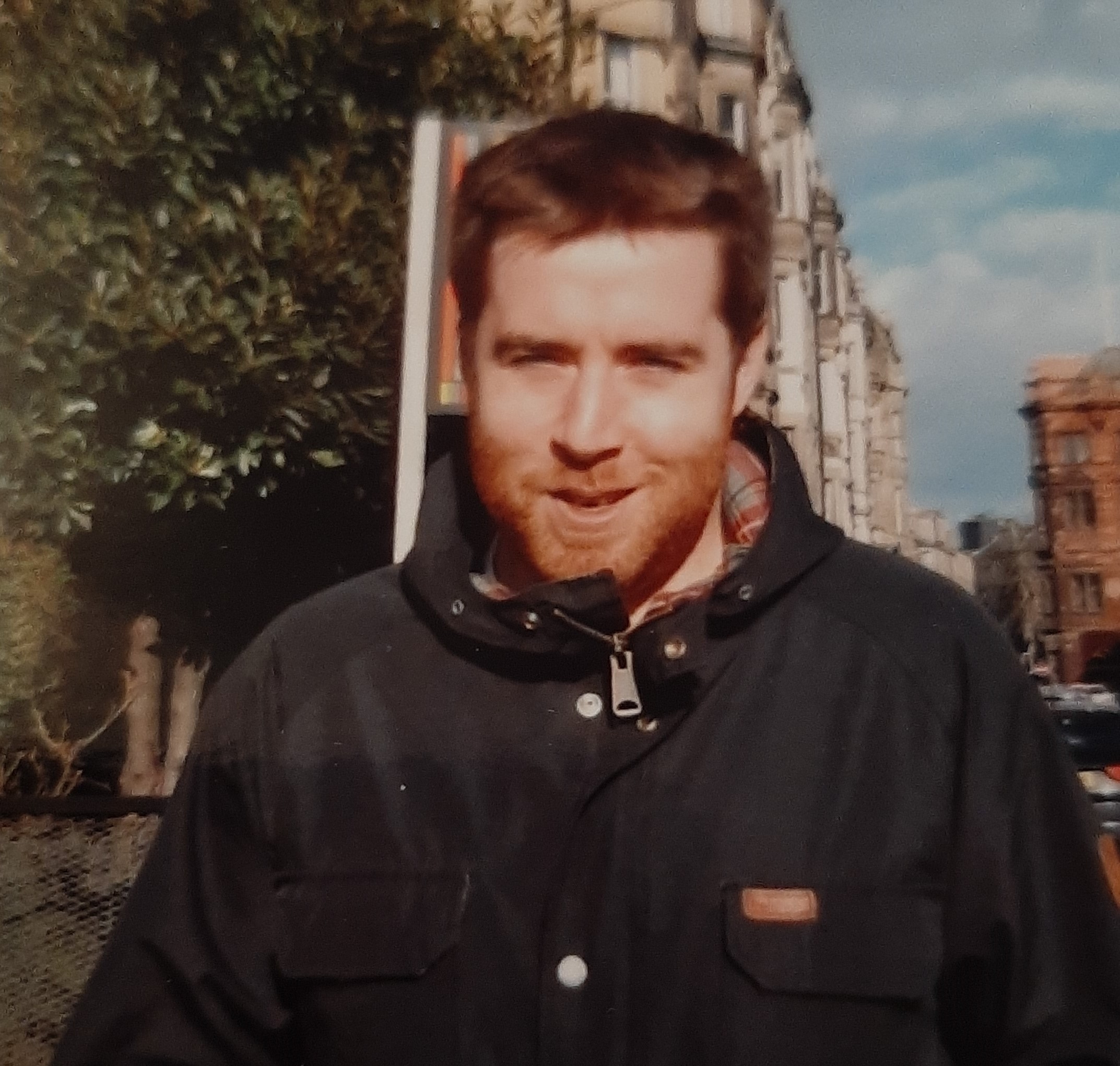 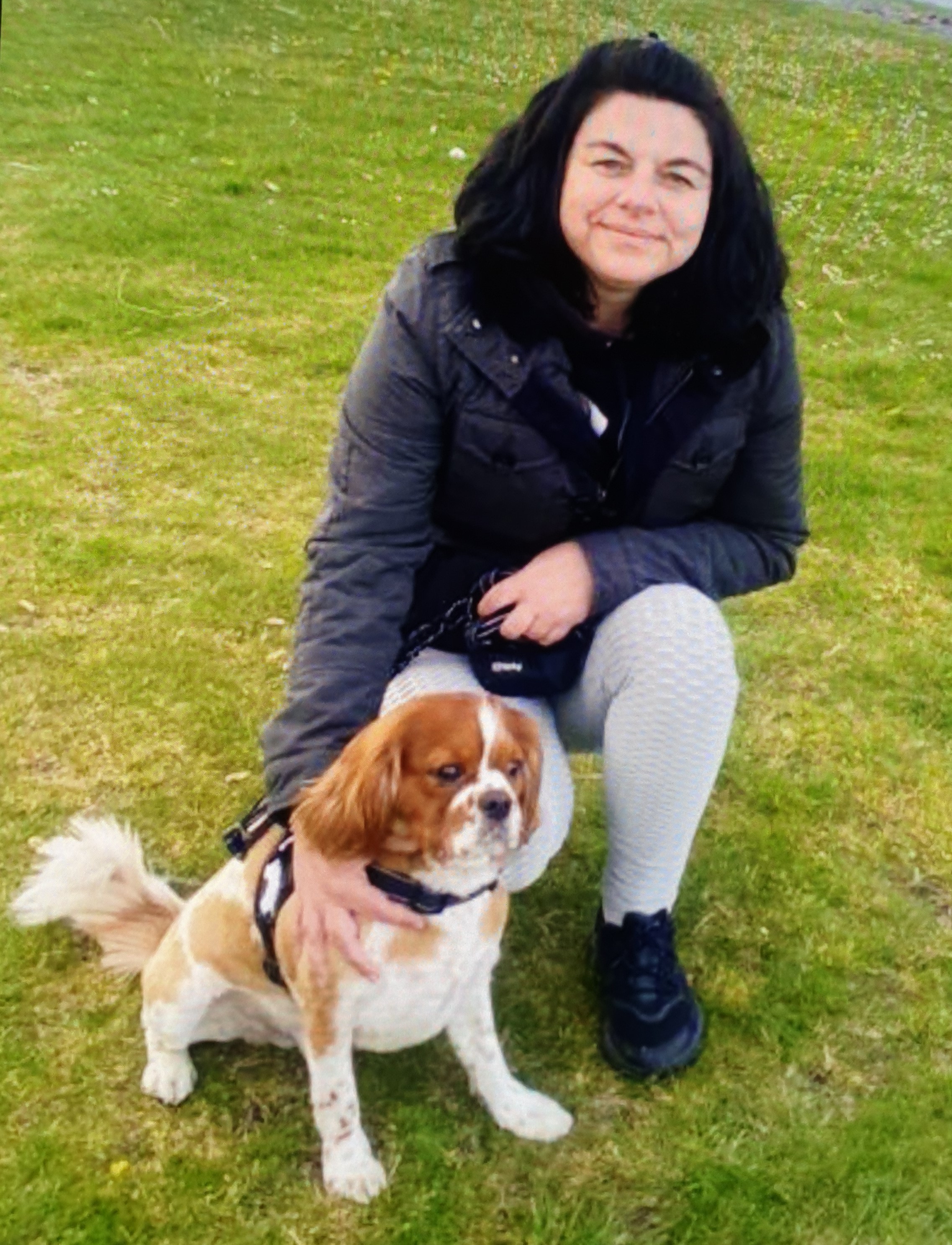 The horrific inferno tragically claimed the lives of three people and a dog, with an investigation underway into the cause of the blaze.

The first images of the three people killed in the fire have been released by cops.

Keith’s family has released the following statement: “Keith was a loving father and loved by all his family. He will be greatly missed.”

On Monday, witnesses told how they were woken by terrifying screams of hotel guests fleeing for their lives as a massive inferno ripped through the hotel.

Gabriella Olar, 40, heard the chilling cries for help coming from the premises.

Baby boy dies at nursery as six women are arrested

She and her husband watched in terror as around a dozen people fled the rear of the nearby building.

Gabriella said: “We heard screaming and when we looked outside we saw people running from the hotel.

“At first my husband said it was probably someone drunk in the street but I said it sounded more like someone was scared.

“We could see people running and a lady in a first-floor flat was dropping down a blanket to one of the gentlemen who had run outside without a jacket on.

Mercy crews – including nine fire engines, 60 firefighters and 21 ambulances – raced to the scene as guests escaped the building.

“A joint investigation with the Scottish Fire and Rescue Service is ongoing and a report will be sent to the Procurator Fiscal.

“I would like to again thank all the emergency services and partner agencies involved as well as the local community for their patience while enquiries are carried out.”

US embassy accuses Chinese mission of interference in Australia