THE FIRST single dose Covid vaccine is set to be approved in the US.

Johnson & Johnson’s "game-changer" vaccine has been regarded as safe and effective by regulators and could be authorised within days. 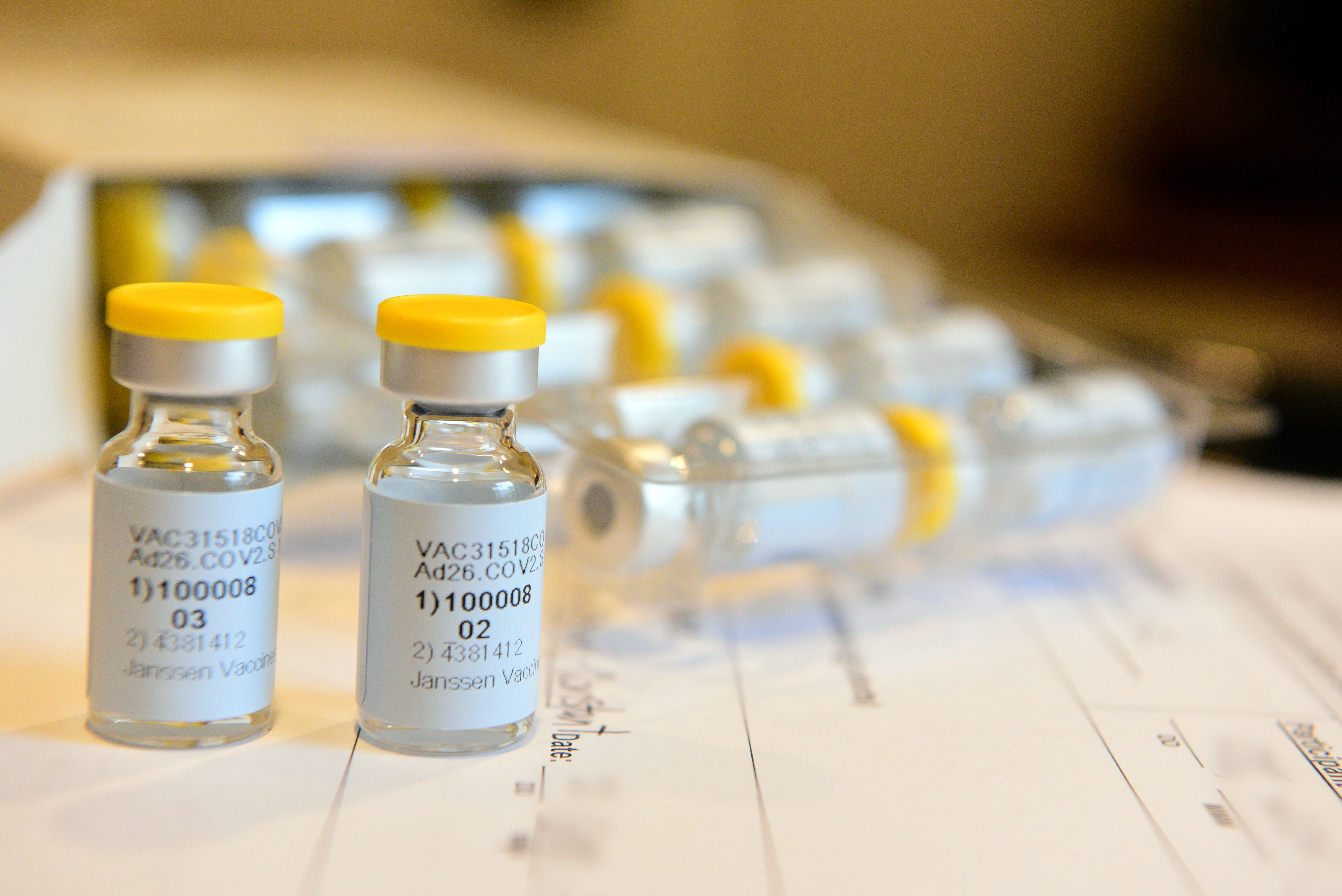 The UK has already secured a deal of 30 million doses of the jab, which could cover half the population.

Because the vaccine is single dose, it means people do not need to get another dose in order to be protected against Covid.

But supplies of the jab, which is made from a weakened version of a common cold virus, are not expected to arrive in the UK until July – subject to approval from regulators at the MHRA.

Health Secretary Matt Hancock said on January 29 "if this jab is approved this could significantly bolster our vaccination programme, especially as a single-dose vaccine".

It could also be a more cost-effective jab compared to those made by Pfizer and Moderna because it does not need to be stored in freezing cold temperatures.

It also costs as little as £7 ($10) per dose, making it cheaper than some of the other vaccines – but about the same as two doses of the Oxford jab.

The briefing document published by the US Food and Drug Administration (FDA) gives more detail on data from clinical trials, which was released by the company last month.

The FDA said the jab is 85 per cent effective at preventing severe illness and 66 per cent protective overall against moderate cases.

Crucially, the data suggested its vaccine was effective at preventing asymptomatic infections – those without any symptoms.

It suggests the jab prevents spread of the virus as well as severe illness from it.

Using antibody testing, the trial found 16 asymptomatic cases in the placebo group versus two in the vaccine group – an efficacy of 88 per cent.

But the FDA said ﻿its new analysis estimates that the vaccine has an efficacy rate of 74 percent against asymptomatic infections.

There were no deaths or hospital admissions among participants who had received the vaccine 28 days after they got the shot compared with seven in the placebo group.

Vaccines available to the UK

“We know this vaccine prevents 85 per cent of the severe disease,” Nancy Bennett, a professor of medicine and public health sciences at Rochester University’s School of Medicine and Dentistry in New York, told The Washington Post.

“It was 100 per cent effective in preventing hospitalisation and deaths, and that’s really what’s important.”

But the FDA notes the vaccine had a lower efficacy of 42.3 percent for people over 60 who had underlying illnesses like heart disease or diabetes.

However, this figure came with a large amount of statistical uncertainty because the numbers of cases were so small, and still none of the Covid cases in this group lead to hospitalisation and death.

The FDA concluded that the Johnson & Johnson vaccine has "known benefits" in reducing both symptomatic and severe illness.

An external committee of experts will meet on Friday to recommend whether the FDA should authorise the vaccine. 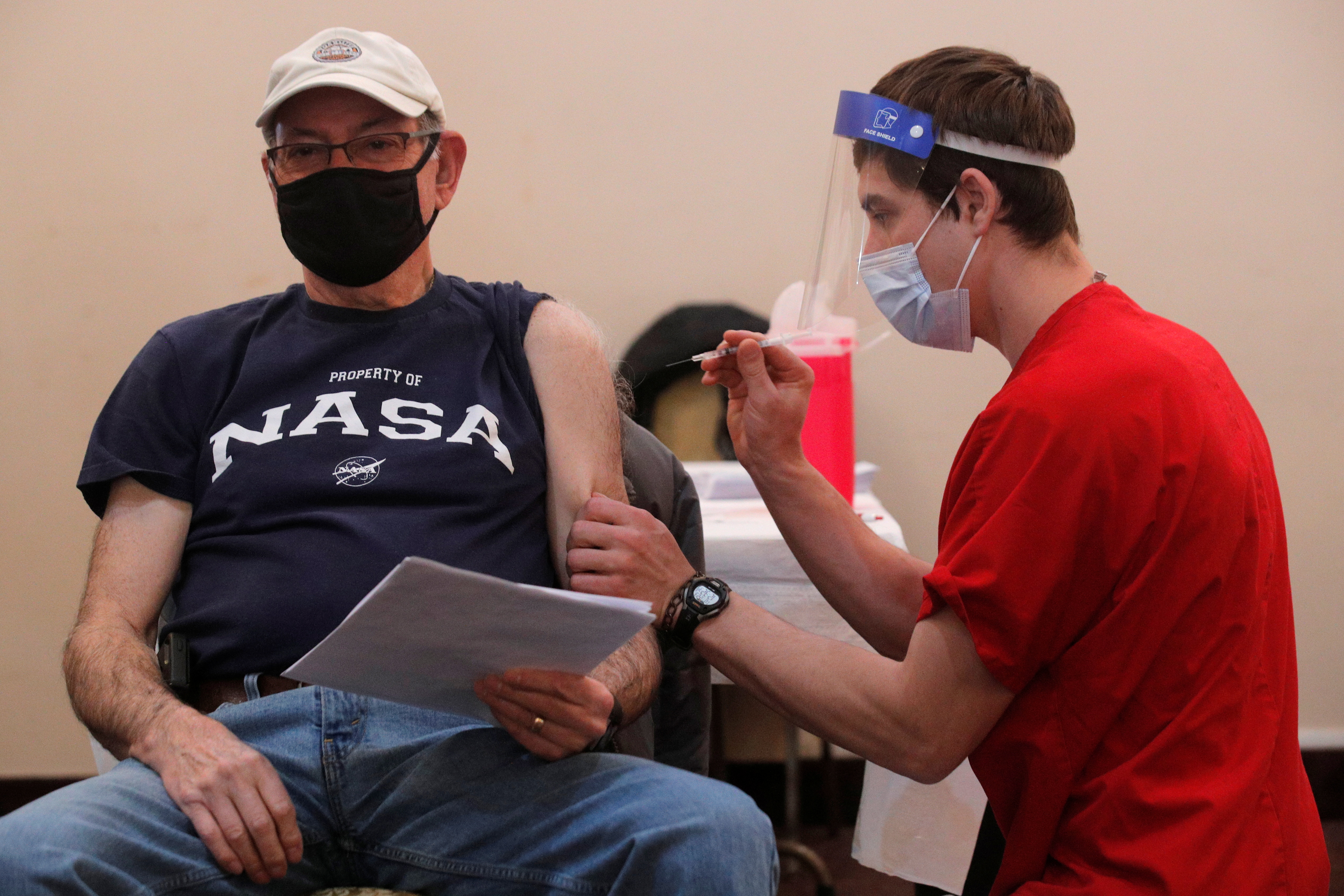 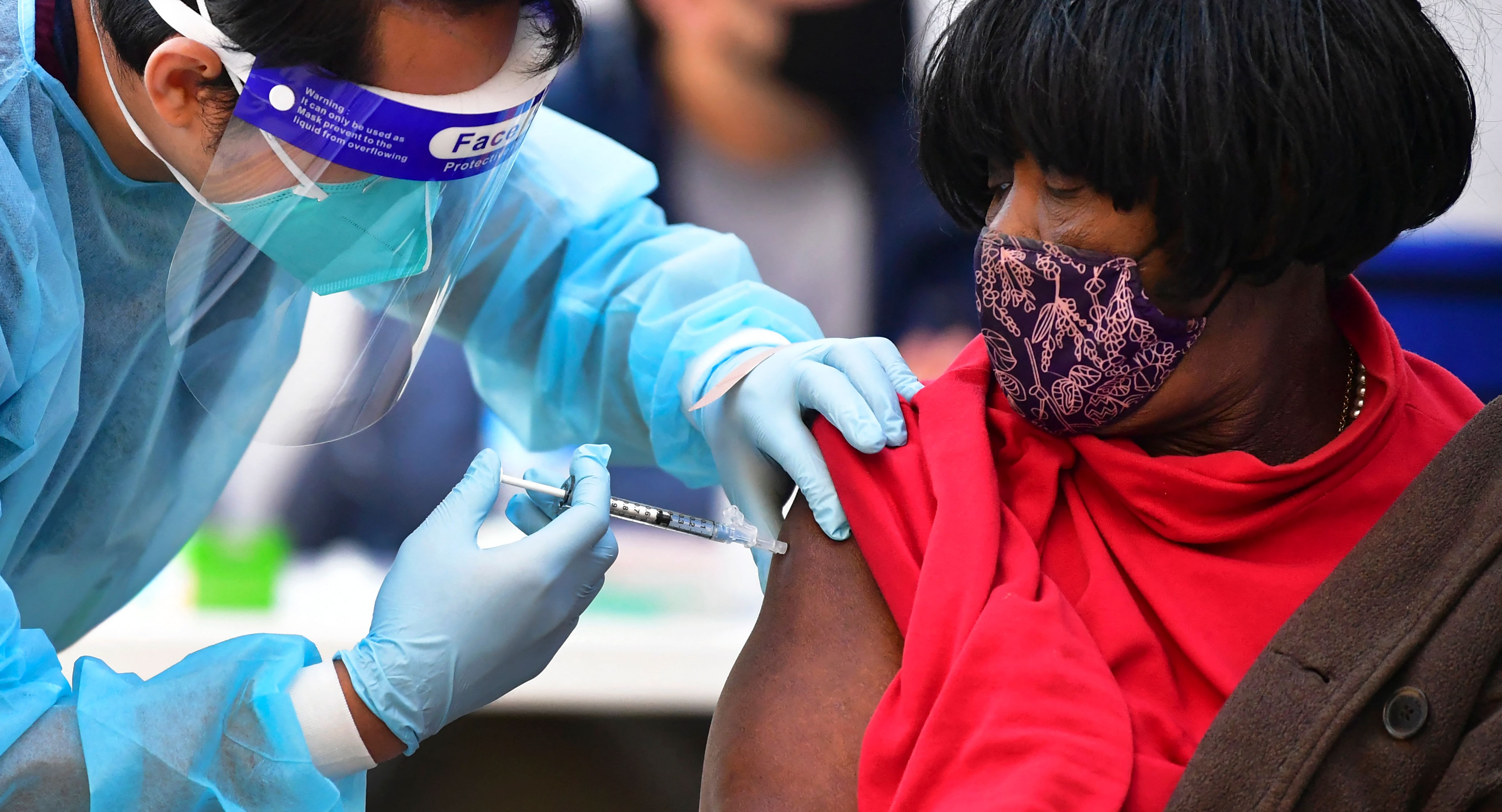 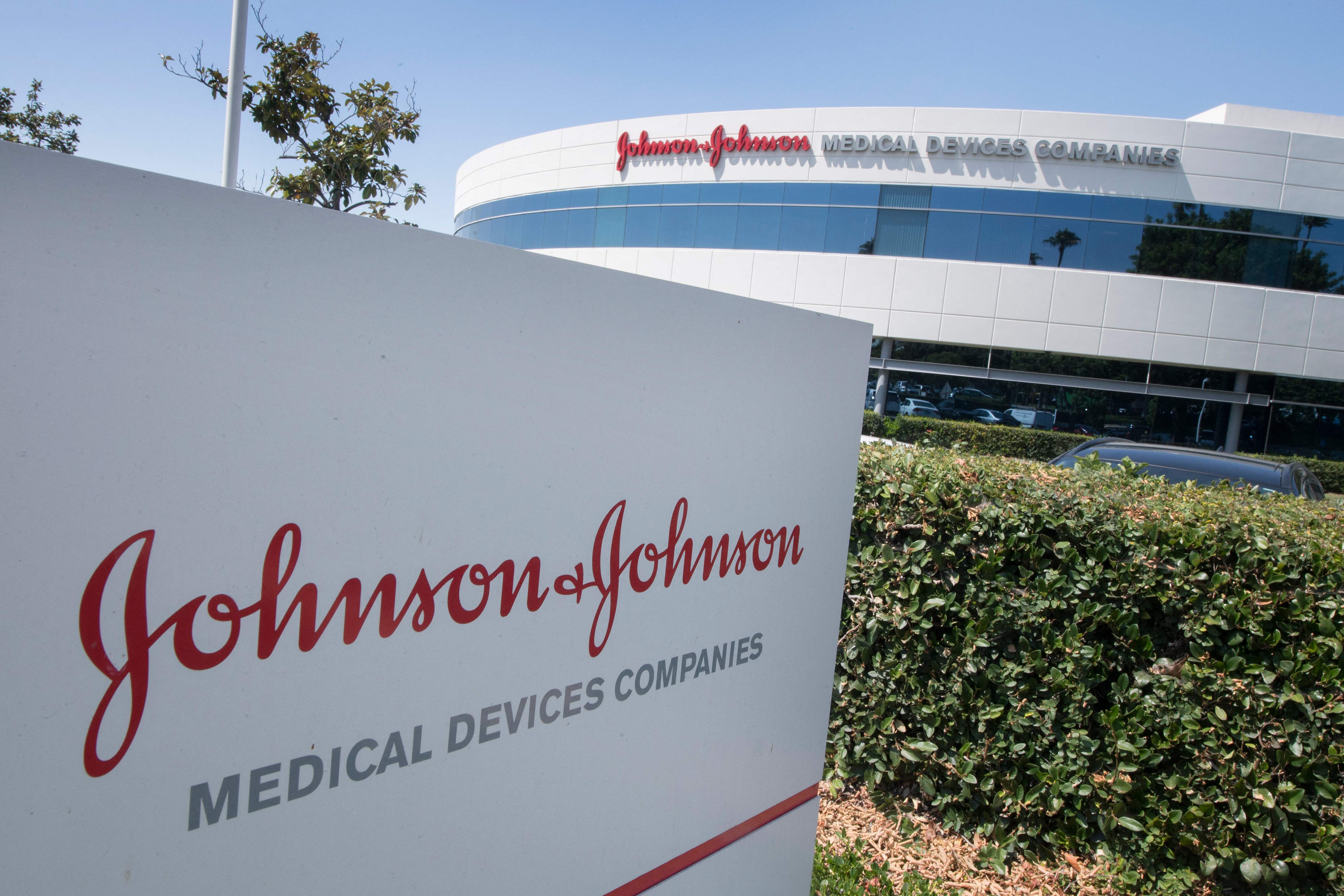 It would be the third vaccine to be rolled out in America, following the approval of Pfizer and Moderna jabs, given to at least 65 million Americans so far.

The FDA provided confirmation of the initial results announced by Johnson & Johnson late last month after its trial of 45,000 people.

The Belgian company Janssen, which is owned by the pharmaceutical giant, revealed the vaccine worked differently depending on the country.

But the jab was still protective against severe disease in South Africa (82 per cent compared to 86 per cent in the US) – and more so than the other vaccines approved so far.

It comes as Moderna announced it had produced a vaccine that works specifically against the South African variant of coronavirus.

Trials are due to start in the US after the first had been experimenting with several potential methods for fighting new variants.

Studies suggested the South African variant weakened antibodies made by the blood of people vaccinated with the Moderna jab.

Other current vaccines have been found to offer less protection against the South African variant, which has a key mutation – E484K – that is thought to help the virus evade parts of the immune system.

The mutation has been worrying scientists and is also found in the Brazil variant of the virus as well as some cases of the variant originally identified in Kent.

Oxford and AstraZeneca are also running clinical trials from the early summer with batches of their new vaccine aimed at tackling variants.

A decision will then be taken over the summer on whether booster jabs should be offered in the autumn to tackle variants.

On Wednesday, Professor Sarah Gilbert, from the University of Oxford, said current Covid-19 vaccines are unlikely to see a “cliff edge” fall in their effectiveness when faced with new variants.

She told MPs on the Commons Science and Technology Committee there are good signs that coronavirus variants will not suddenly start escaping from the effectiveness of vaccines.

Rockets are fired at US embassy in Baghdad