WASTE dumped by fly tippers is costing the economy £1billion a year — 55 per cent more than in 2015.

The annual 34 million tons of junk left littering the streets and countryside would fill 30 Wembley Stadiums to the rafters. 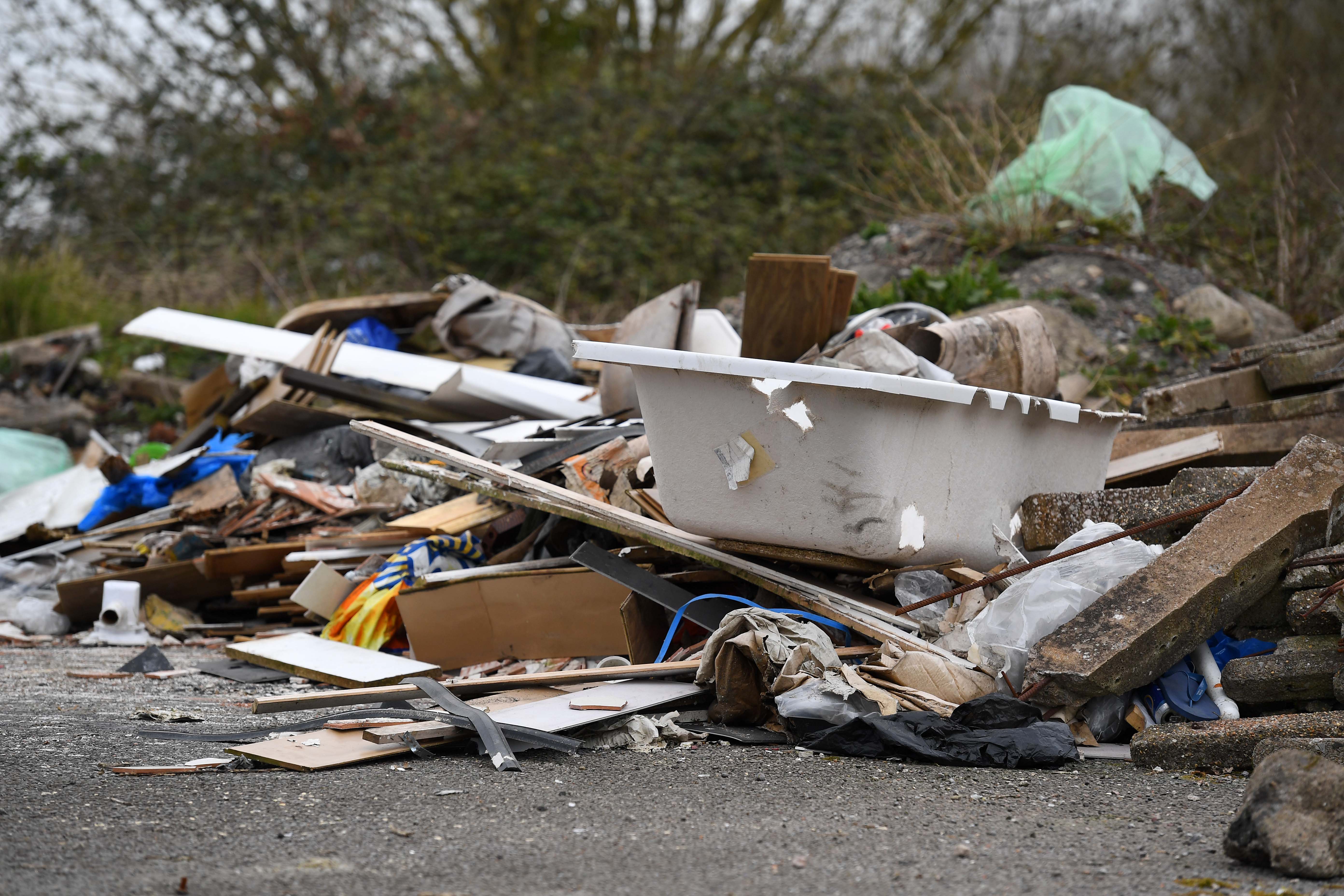 Organised crime gangs and repeat offenders are behind the devastating mess, an Environment Agency report shows.

A backlog in court cases was seen as a driver behind the surge in illegal dumping.

Last year, 100 individuals and businesses were prosecuted for offences and given fines exceeding £900,000. Prison sentences were handed down to 28 offenders.

"The Government must get a grip.

“We need much tougher enforcement and to properly fund our justice system to deal with the huge backlog in cases.”

Cheats also use landfill sites but get round tax charges by misdescribing their loads on paperwork.

Malcolm Lythgo, head of waste regulation at the Environment Agency said: “We know how frustrating and costly waste crime is for landowners and communities, as well as those who manage their waste correctly but see others breaking the rules to gain an unfair competitive advantage.” 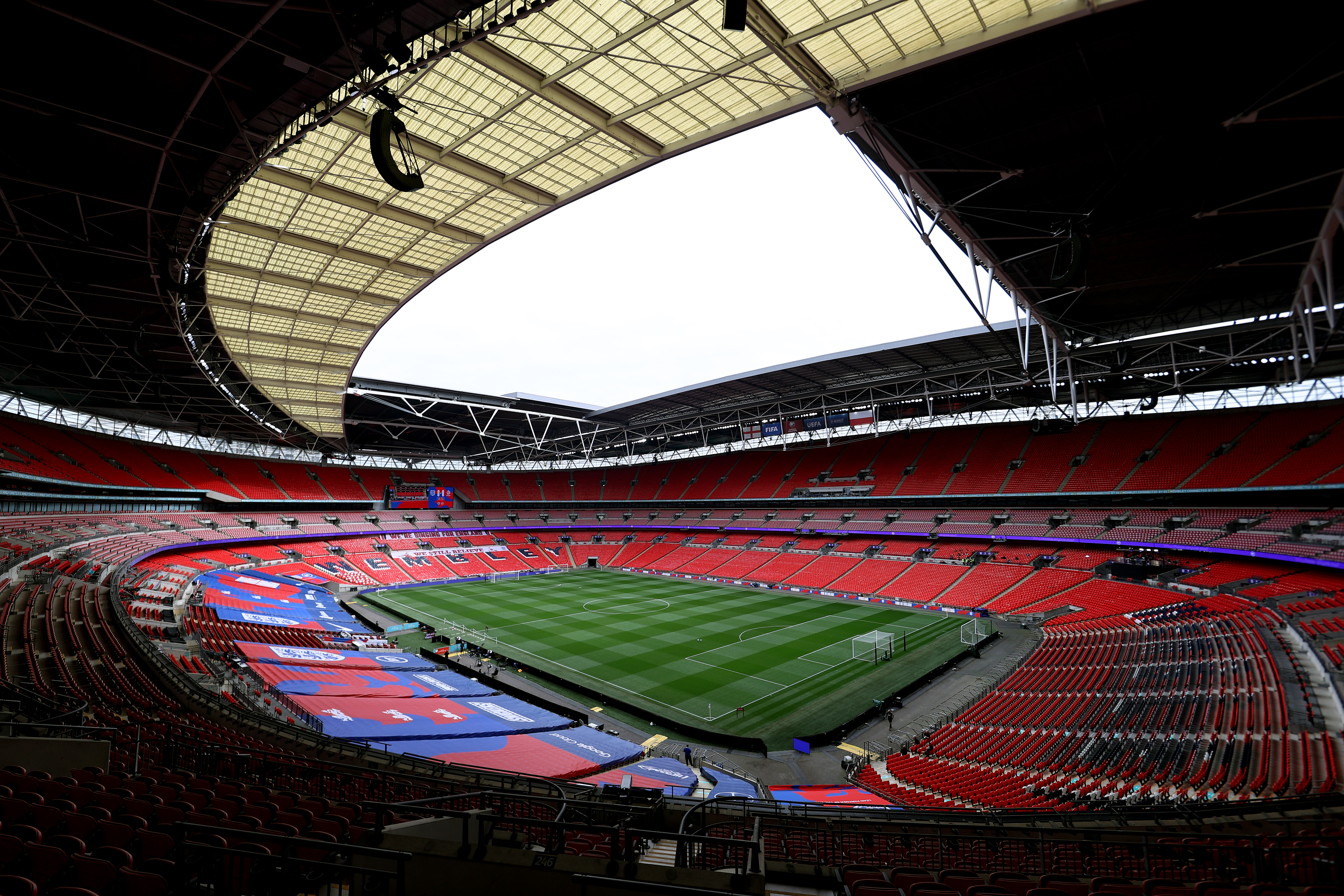