The ups and downs of following a team can trigger weight gain and high blood pressure and cause more coughs and colds. 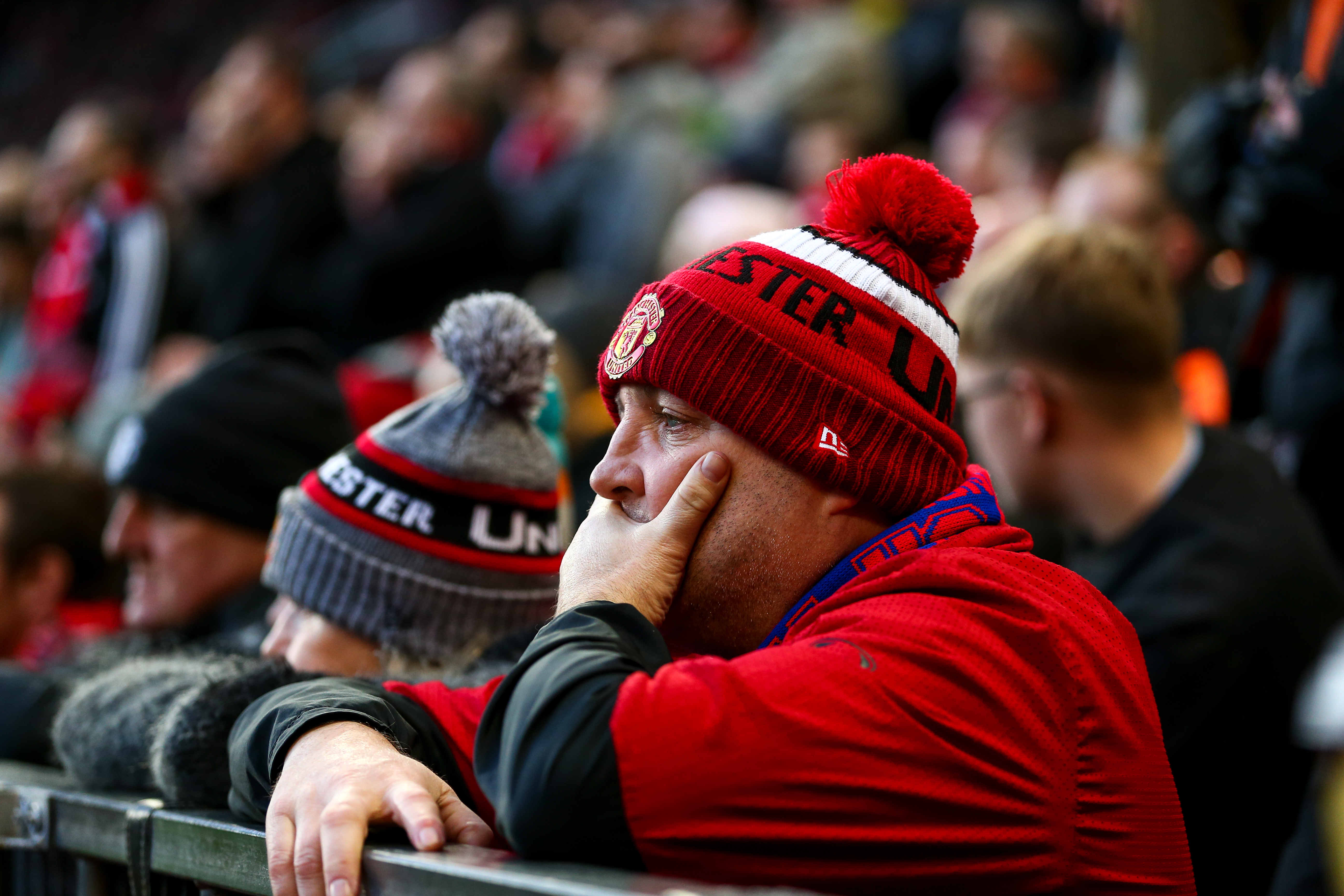 Key moments in a match can trigger surges in the fight or flight hormone cortisol, say Oxford University researchers.

And hardcore fans of strugglers such as Manchester United risk prolonged exposure, which has been linked to immune system damage.

The findings come from analysis of spit samples taken from 41 Brazil fans before and after their team’s matches in the 2014 World Cup.

Lead researcher Dr Martha Newson said: “Cortisol rocketed during live games for the fans who were highly fused to the team. It was particularly high when their team lost.

“People who are highly bonded to their football teams have unique psycho-physiological profiles.”

In the study, published in journal Stress and Health, she said: “Clubs may be able to offer heart screenings or other health measures to highly committed fans.” 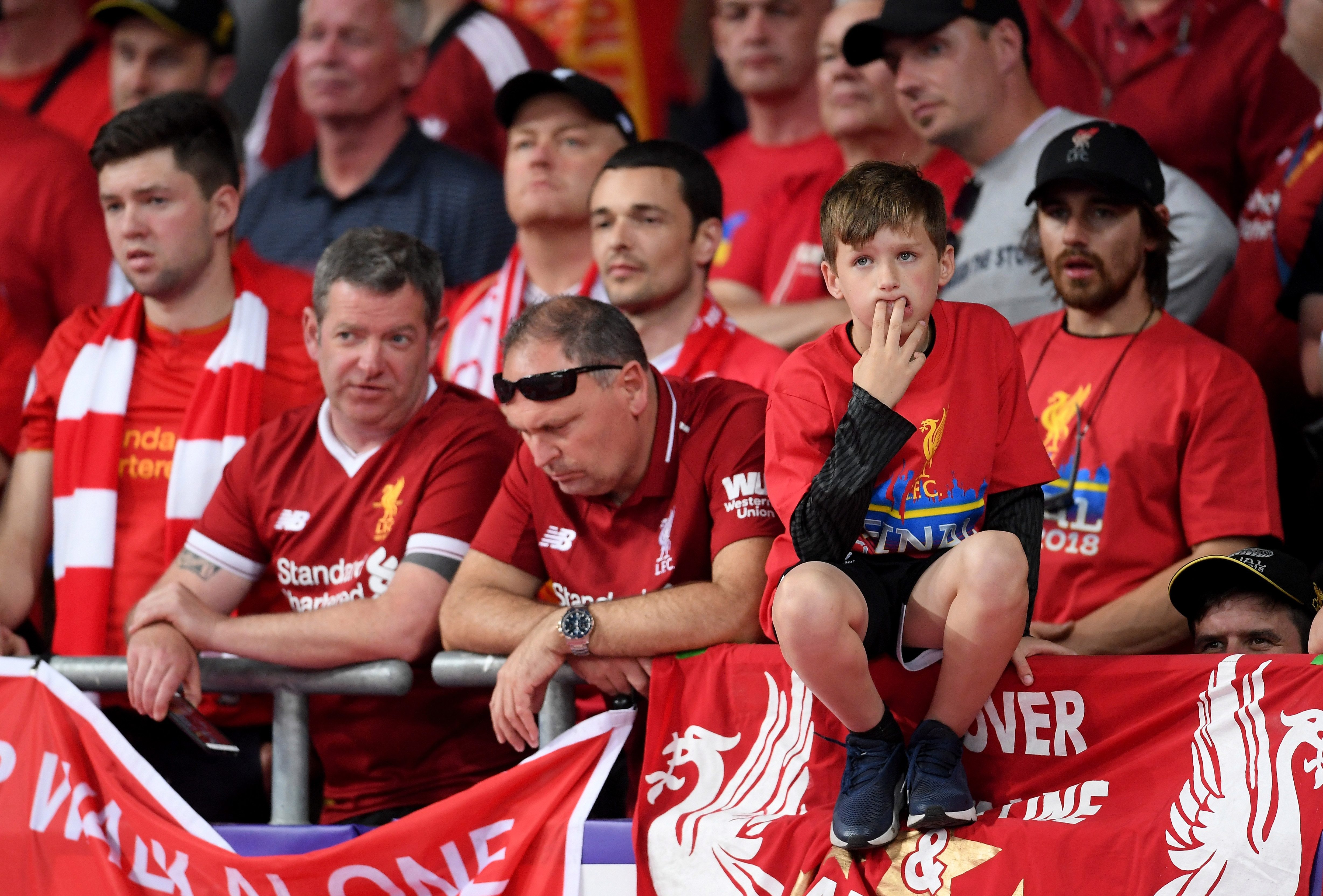