WARSAW (Reuters) – Poland’s government has cast its defeat to the European Union over judicial appointments as only a tactical retreat on the way to cementing its nationalist, euroskeptic agenda. 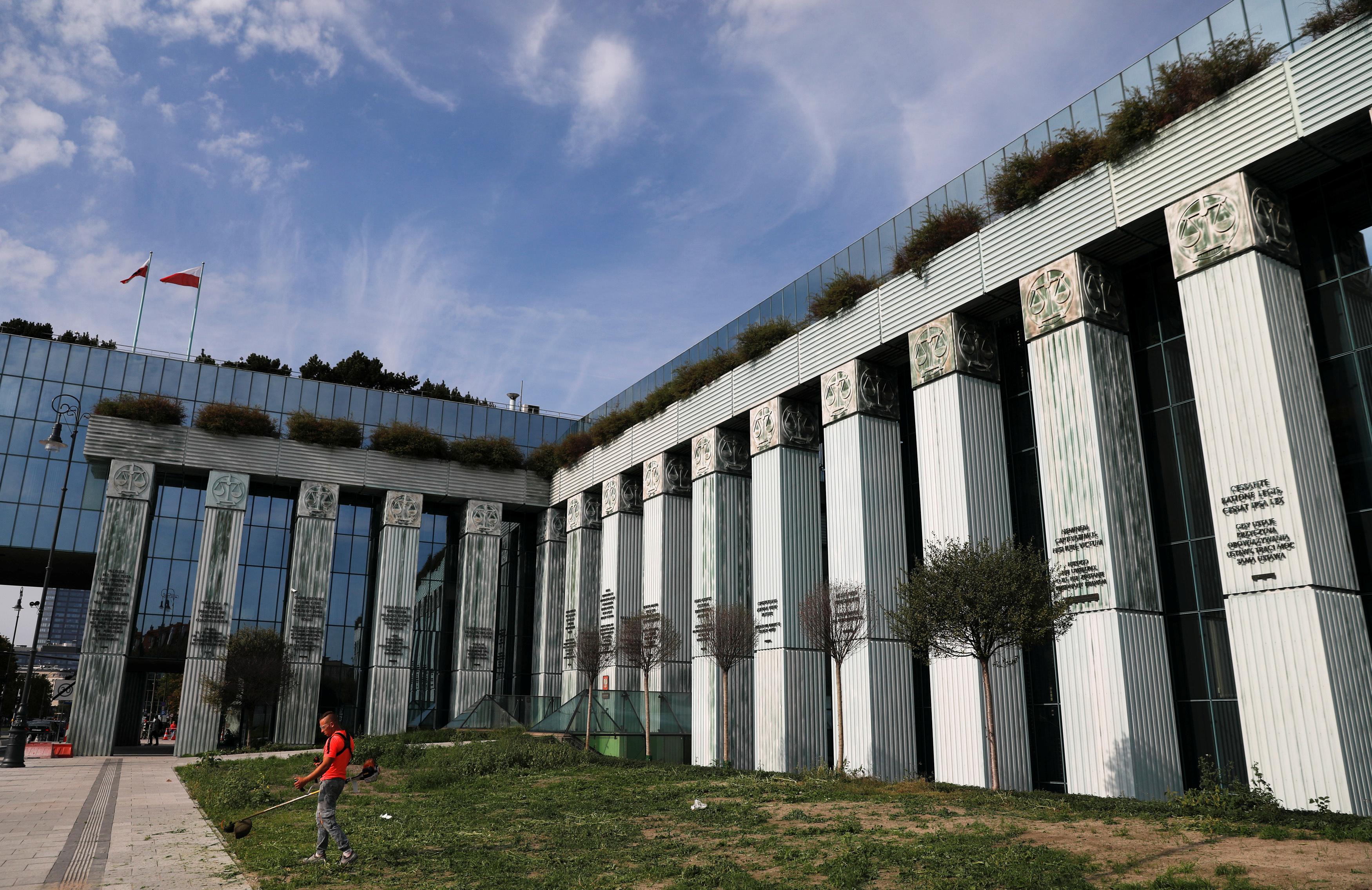 Late on Monday, President Andrzej Duda, an ally of the governing Law and Justice (PiS) party, signed into law amendments to contentious legislation that will allow some Supreme Court judges to remain in their posts after having been forced into early retirement.

Duda’s move brought Polish rules in line with an injunction by the EU’s top court that is part of a broader EU investigation into political changes in Warsaw that Brussels says undermine democratic checks and balances required of EU member states.

Other disputed reforms the PiS has introduced since coming into power in 2015, including creeping state control of public media, remain in place, however, and party leaders have questioned whether European treaties give the European Court of Justice (ECJ) the right to intervene in Polish affairs.

The PiS, which commands strong support in conservative small towns and villages but is unpopular among educated urbanites, says a clear-out of parts of the judiciary is needed to remove vestiges of the 1945-89 Communist era.

Justice Minister Zbigniew Ziobro said after the ECJ decision last month that PiS’s revamp of the judiciary remained legitimate. “We will continue to eradicate pathologies with fire,” he added, referring to judges who once served under Communist rule and under the PiS’s center-left predecessor.

Duda suggested that Poland was implementing the injunction only to relieve pressure from Brussels for now, not because it agreed with the decision politically, and that the ruling would not derail the government’s program.

“I’ve decided that it is necessary to comply with the injunction, irrespective of whether it should have been given by the (ECJ)…and whether it goes beyond the tribunal’s competencies,” Duda told the state agency PAP.

He added that the fact some Supreme Court judges had returned to work even before the amendments took effect amounted to a breach of the constitution. “We have a situation where some elitist judges consider themselves to be above Polish law just because they do not like it,” he added.

If the PiS wins a second term it will have more time and flexibility to complete reforms designed to cement its power as a virtual state party, analysts say.

“There so many areas that need to be modernized, even plowed up, that to make Poland a modern country free from the burden of the past, we need not two but at least three terms,” PiS chief Jaroslaw Kaczynski, seen as Poland’s de facto leader, told right-wing Gazeta Polska daily earlier this year.

Polish authorities have adopted over a dozen laws allowing the government and parliament to assert control over the running of the judiciary from top to bottom. The new Supreme Court law allowed the PiS to hand-pick Poland’s top judges.

The EU investigation, launched under Article 7 of the bloc’s treaty, could in theory lead to Poland losing voting rights in the bloc, though in practice any concrete penalty is unlikely as that would require unanimity among EU governments. Hungary, itself under an Article 7 investigation, has repeatedly said it would not back any sanctions against Poland.

Warsaw’s U-turn on its Supreme Court reform is unlikely to resolve the crisis in its relations with Brussels, critics say.

“The question of the Supreme Court and retirement age of judges is only one problem and we should closely watch all the others that fall within the scope of Article 7,” European Commission deputy chief Frans Timmermans said.

Ky. Dad and Daughter, 3, Are Fatally Shot While Playing in Frozen-Themed Playhouse in Front Yard