A FOUL-mouthed parrot gives Donald Trump the bird when he sees him on TV.

Some might say he looks a bit like the US President but the cheeky pet calls him a “w***er”. 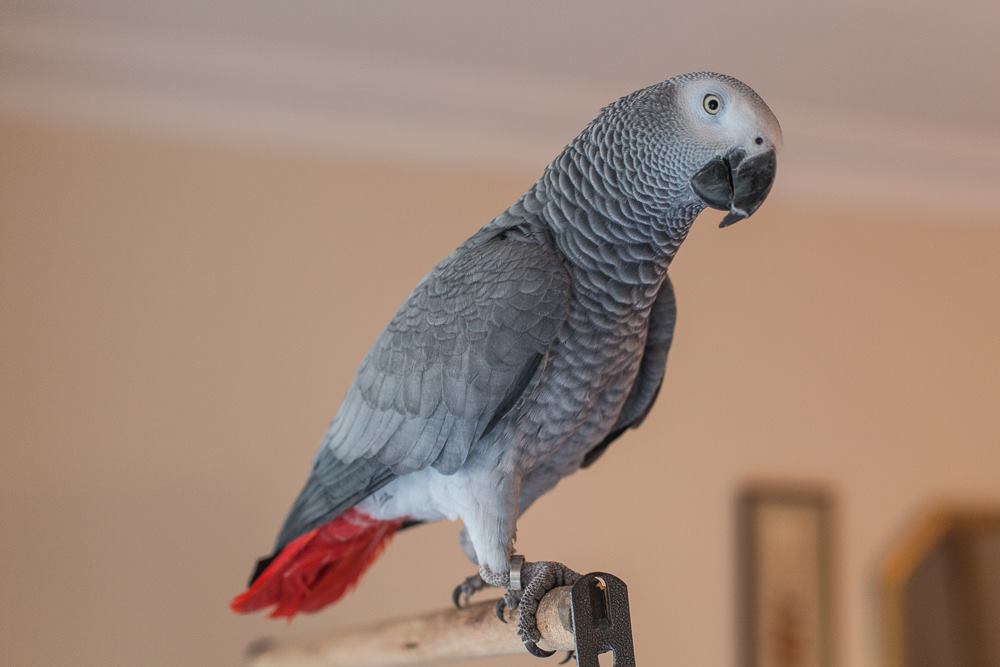 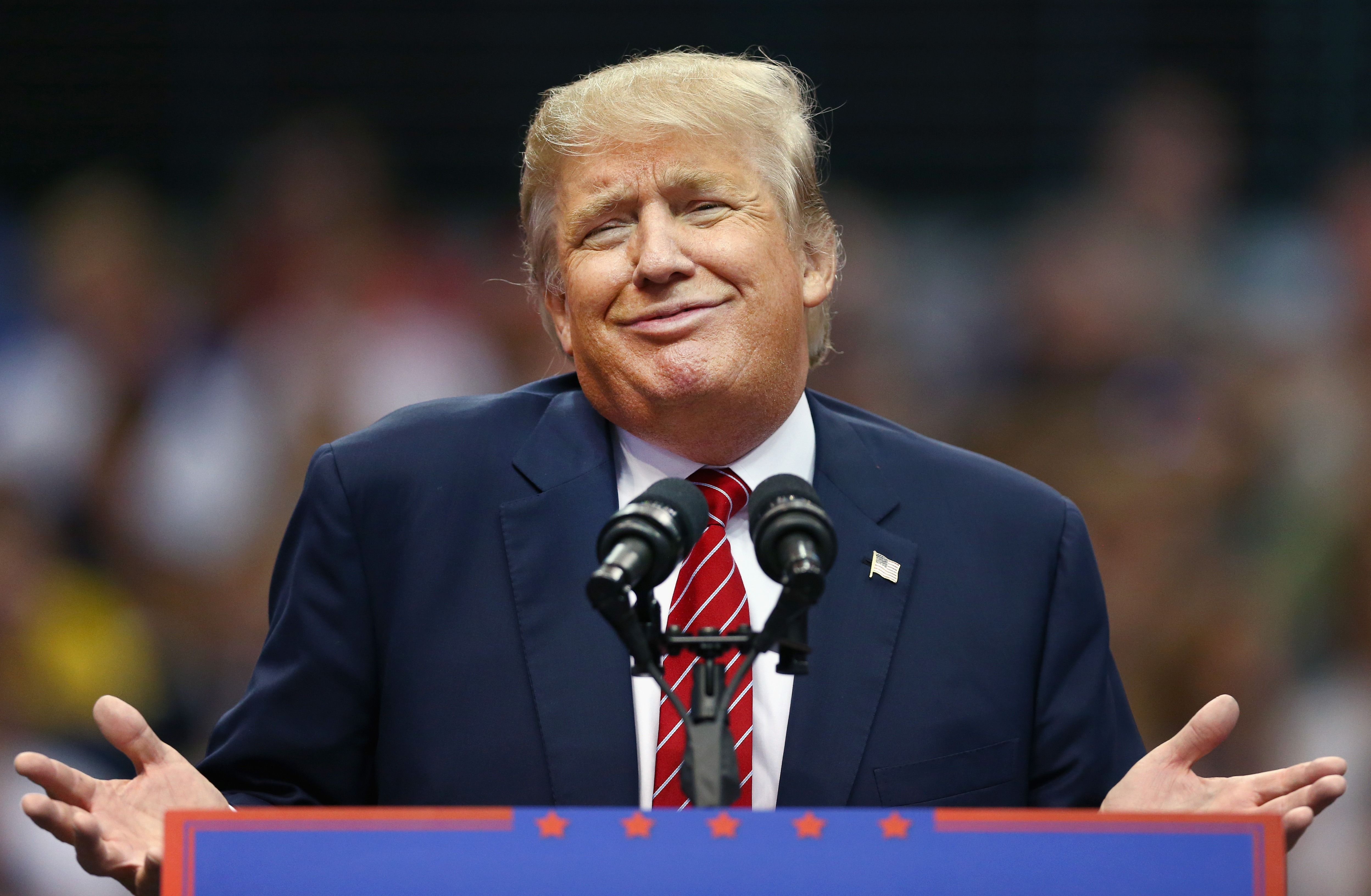 She said: “He’s spoilt rotten. I have to put on Sky News at lunchtime or he kicks up a fuss.

"As soon as he sees Trump, he squawks and insults him.

"He's very smart, he knows Trump to see on the TV, it's quite astonishing really."

She said he was an expensive treat – but well worth it.

The carer, who called her pet Lucky because she won £500 on a scratchcard the week after she got him, says the clever four-year-old knows more than 500 words.

She added: “He’s been keeping me entertained during lockdown since I’ve been furloughed.”

But Marie, of Newry in Co Down, Northern Ireland, joked: “He keeps telling me to f*** off back to work.”

Mom of woman who ‘covered for friend who dismembered missing girl, 19, and dumped body in landfill’ speaks out – The Sun