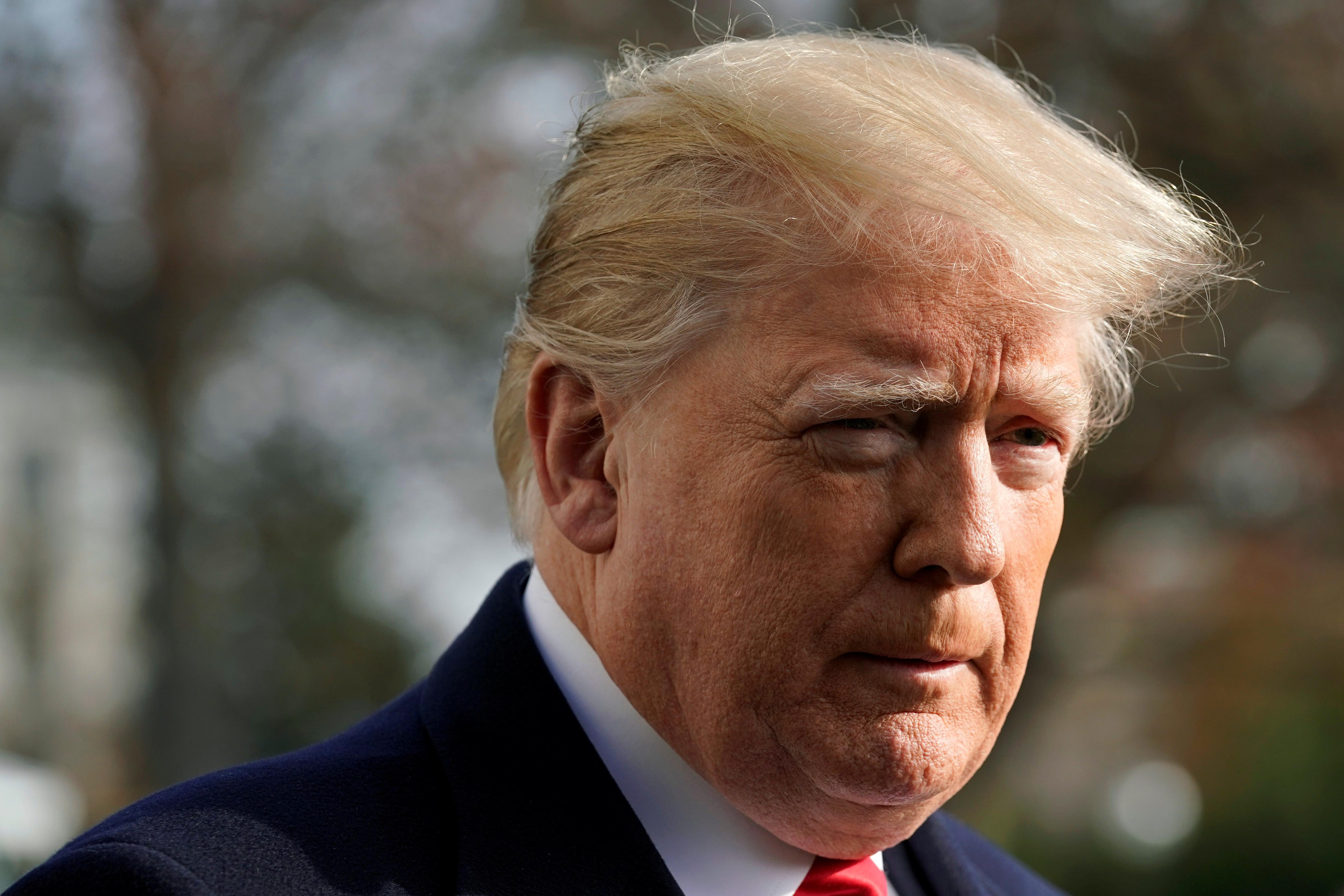 Anti-government protesters faced off with riot police in Paris and other French cities on Saturday, hurling stones, torching cars and vandalizing shops and restaurants in a fourth weekend of unrest that has shaken President Emmanuel Macron’s authority.

“The Paris Agreement isn’t working out so well for Paris. Protests and riots all over France,” Trump wrote on his Twitter account on Saturday.

“People do not want to pay large sums of money, much to third world countries (that are questionably run), in order to maybe protect the environment. Chanting “We Want Trump!” Love France,” Trump wrote.

Le Drian said on LCI television: “The yellow vest demonstration was not protesting in English, as far as I know.”

He said that images published in the United States with people chanting “We want Trump” were filmed during a Trump visit to London several months ago.

In a separate tweet, Trump also said: “Very sad day & night in Paris. Maybe it’s time to end the ridiculous and extremely expensive Paris Agreement and return money back to the people in the form of lower taxes? The U.S. was way ahead of the curve on that and the only major country where emissions went down last year!”

Le Drian said the French government does not comment on American politics and that this should work both ways.

“I say to Donald Trump, and the President of the Republic tells him too: we do not take part in American debates, let us live our life in our country,” he said.

Le Drian also said that most Americans disagreed with Trump over his decision to walk away from the 2015 Paris climate agreement.

In the past few months, Trump has published a series of tweets criticizing Macron’s climate and defense policies, as well as Macron’s low approval rating.

Kylie Jenner gives fans a tour of her incredible private jet with two bathrooms, a double bed and an entertainment suite