Home » World News » Furious schoolgirl, 16, called the cops on her dad just because he confiscated her £620 phone

The drama escalated when bodycam footage showed officers responding to the call. 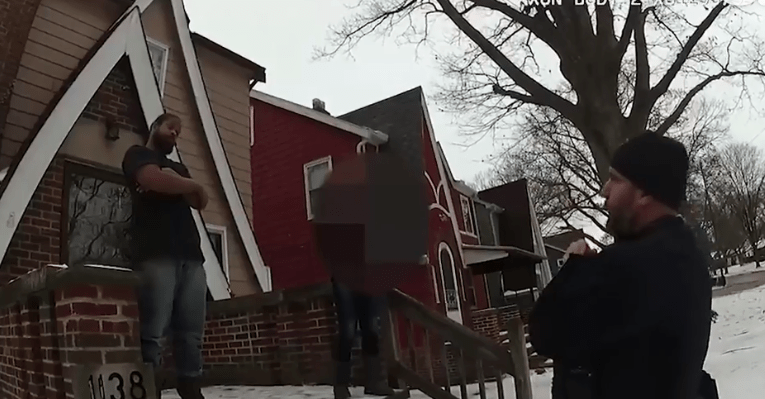 As cops arrived in Ohio, she told police: "I want my phone."

Dad Anthony Robertson then explained to cops: "I took her phone because she's a juvenile, and I don't want her to have it.

"I can't inspect it because the phone is locked, so I took it away."

But the minor did not receive the support from police she was perhaps hoping for.

Police can be heard telling the young girl: "Guess what? Everything that you own belongs to your mother and your father. Having a phone is not a right."

Her dad then pitches in, saying: "It's a privilege."

The teen is then warned not to call the crisis line over non-emergencies.

Bodycam footage from the confrontation was shared on the South Euclid Police Department's Facebook page.

Lt Wilson said: "Our department would not pursue this type of theft.

"You'd be hard pressed to find a court in this country who would take the case."

Speaking to WKYC, Mr Robertson said he was shocked to see police arrive at their home.

He said: "There's like, four cars, and I'm like, 'Oh my goodness, the police are coming and they look kind of toug'h."

But he defended his decision, saying: "To all the parents, you know? Stay on them.

"There's so many hidden apps and little ways that they can hide and cover up what they're doing on those phones. It's ridiculous." 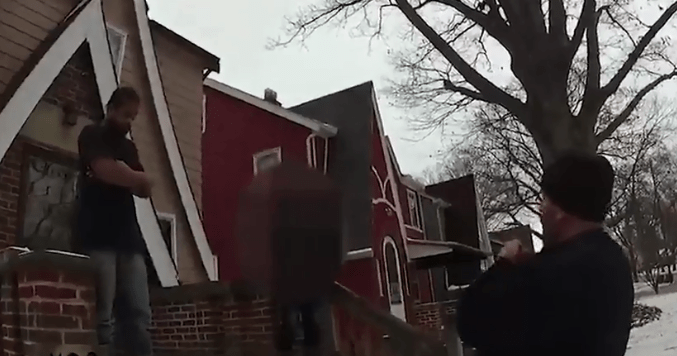