Grinning Epstein also sported a sporran for the bash at Scotland’s Skibo Castle. 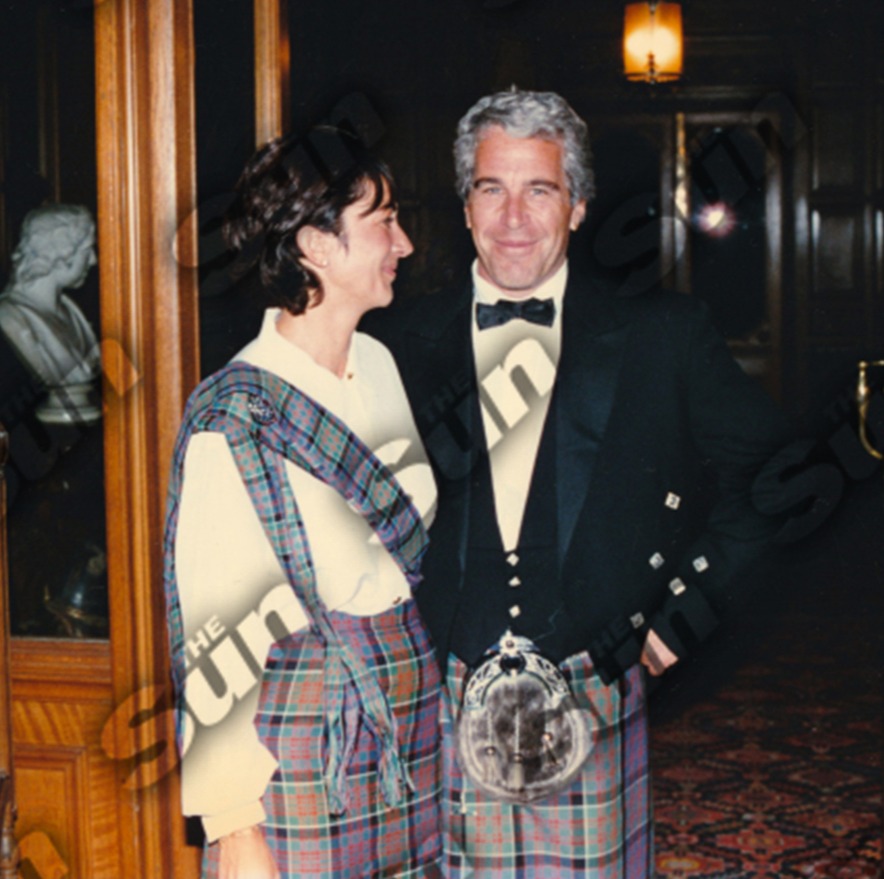 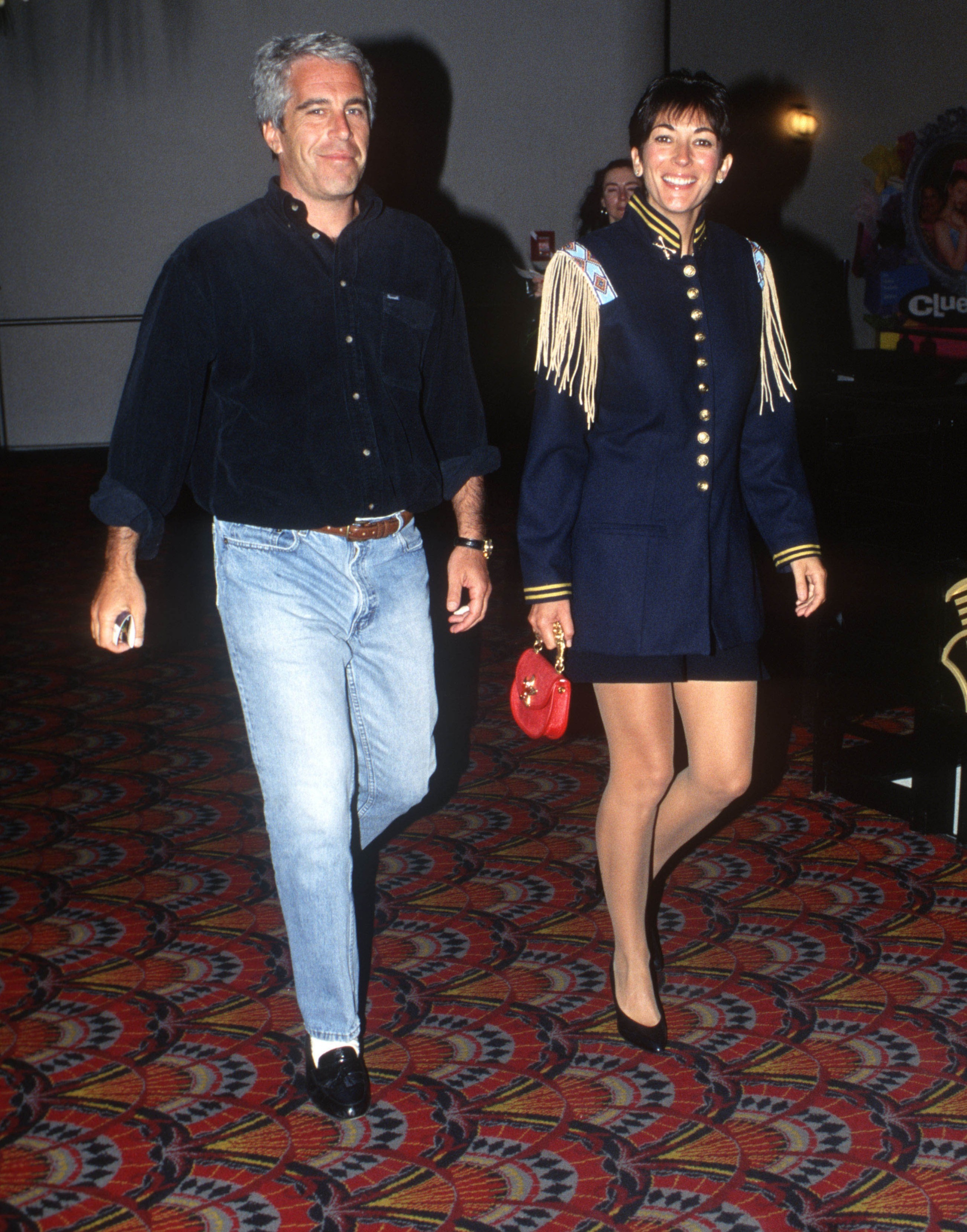 The picture was displayed in billionaire paedophile Jeffrey Epstein's mansion in Palm Beach, Florida, where he was accused of sickening sex attacks on underage girls.

In 2005 Palm Beach cops launched an investigation after girls as young as 14 reported being recruited from high school to perform “massages” on Epstein – where they were abused.

Epstein cut a deal with prosecutors and was sentenced to just 18 months in prison in 2008 for procuring an underage girl for prostitution.

Dozens of women and young girls have now come forward claiming they were sexually abused and raped at the property.

Juan Alessi, Epstein’s former butler, swore on oath that he set up massage tables every day as Andrew “spent weeks with us”. 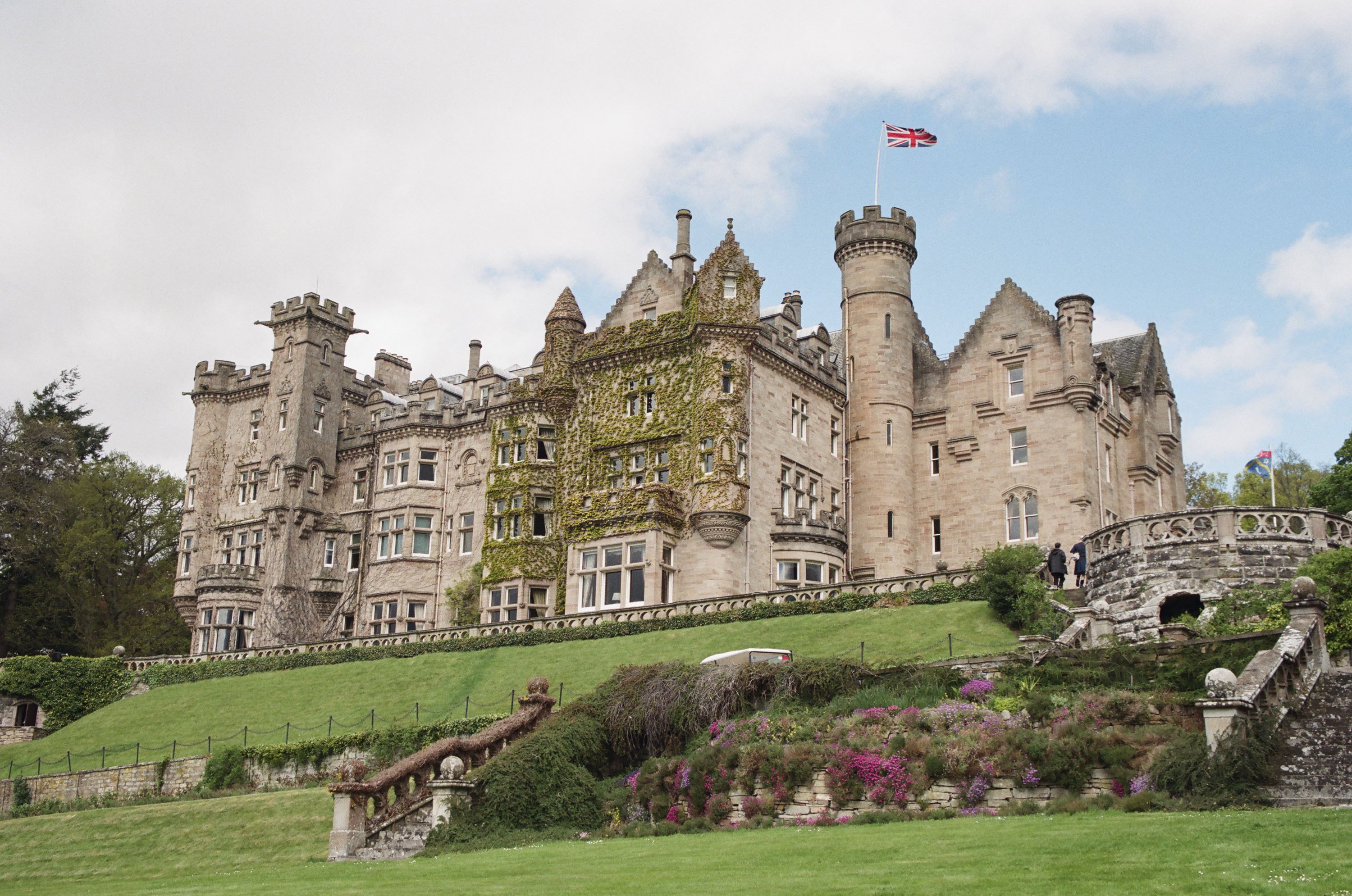 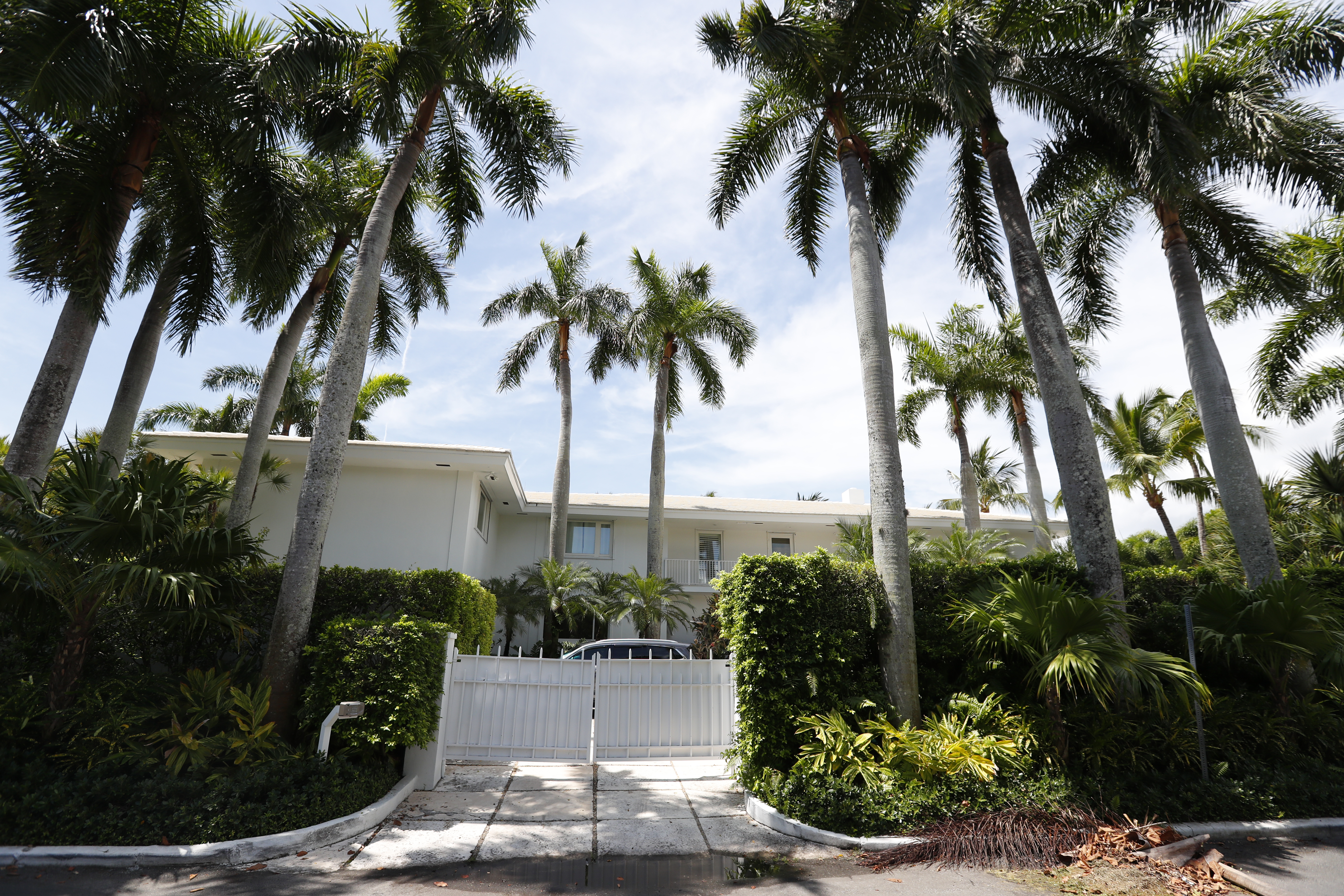 Fortitude Ranch: a no-frills pandemic bunker for preppers on a budget

The media ‘cover’ Joe Biden the way a protection racket does