TOURISTS posed for sexy snaps in front of the site of the Beirut explosion just days after 158 people were killed.

People were pictured standing next to Lebanese flags as families flocked to the bridge which overlooks the site of the blast in the port. 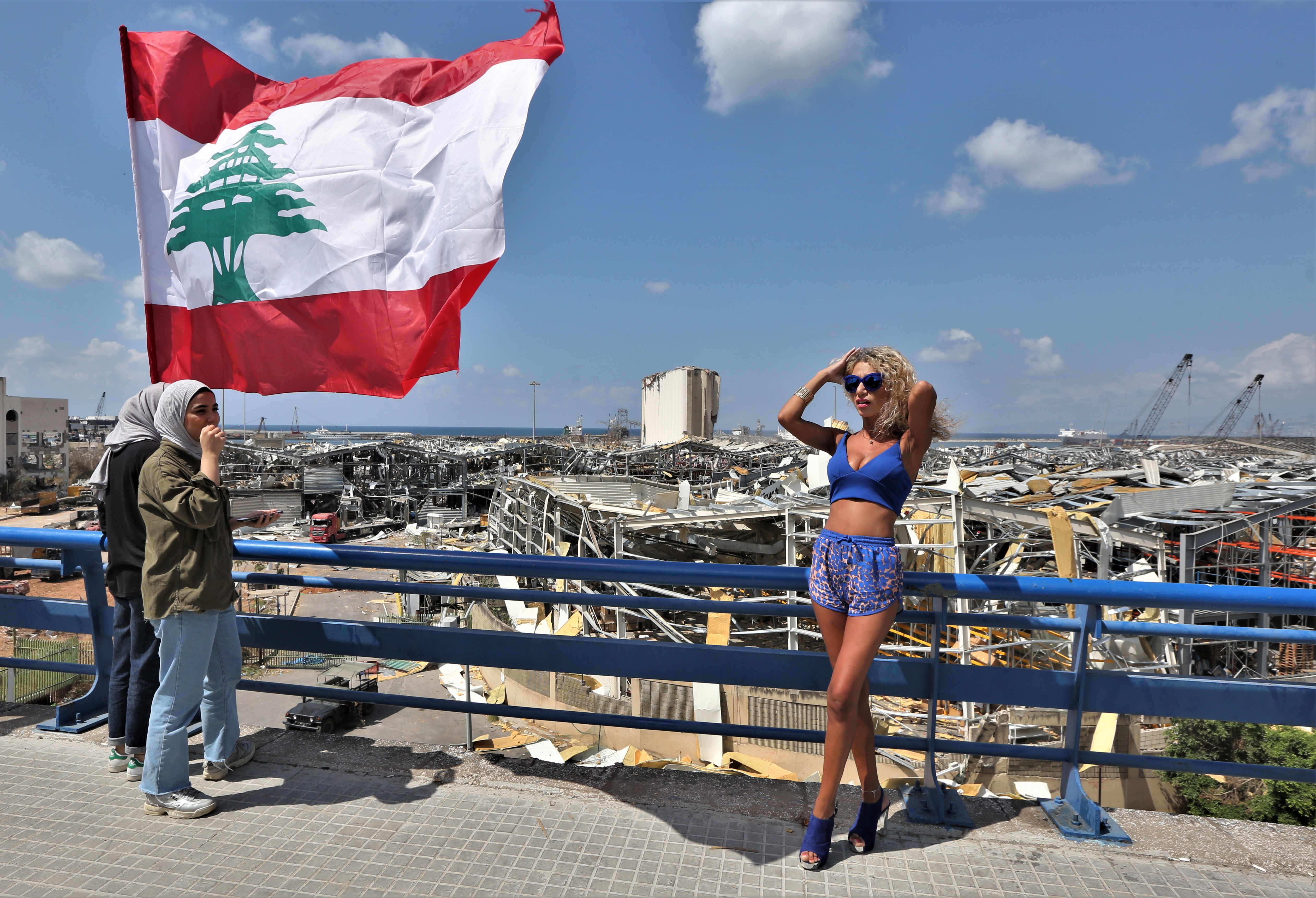 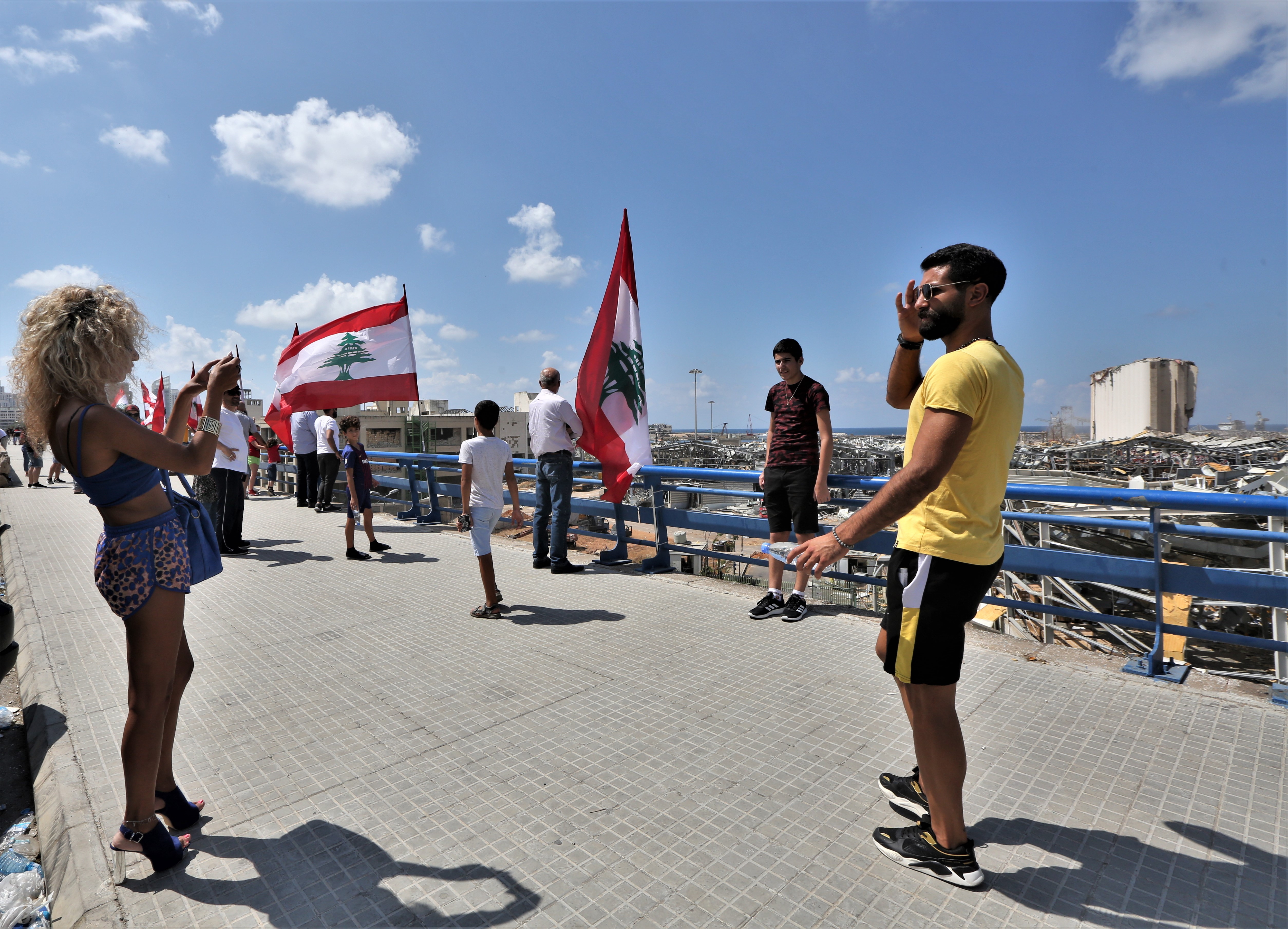 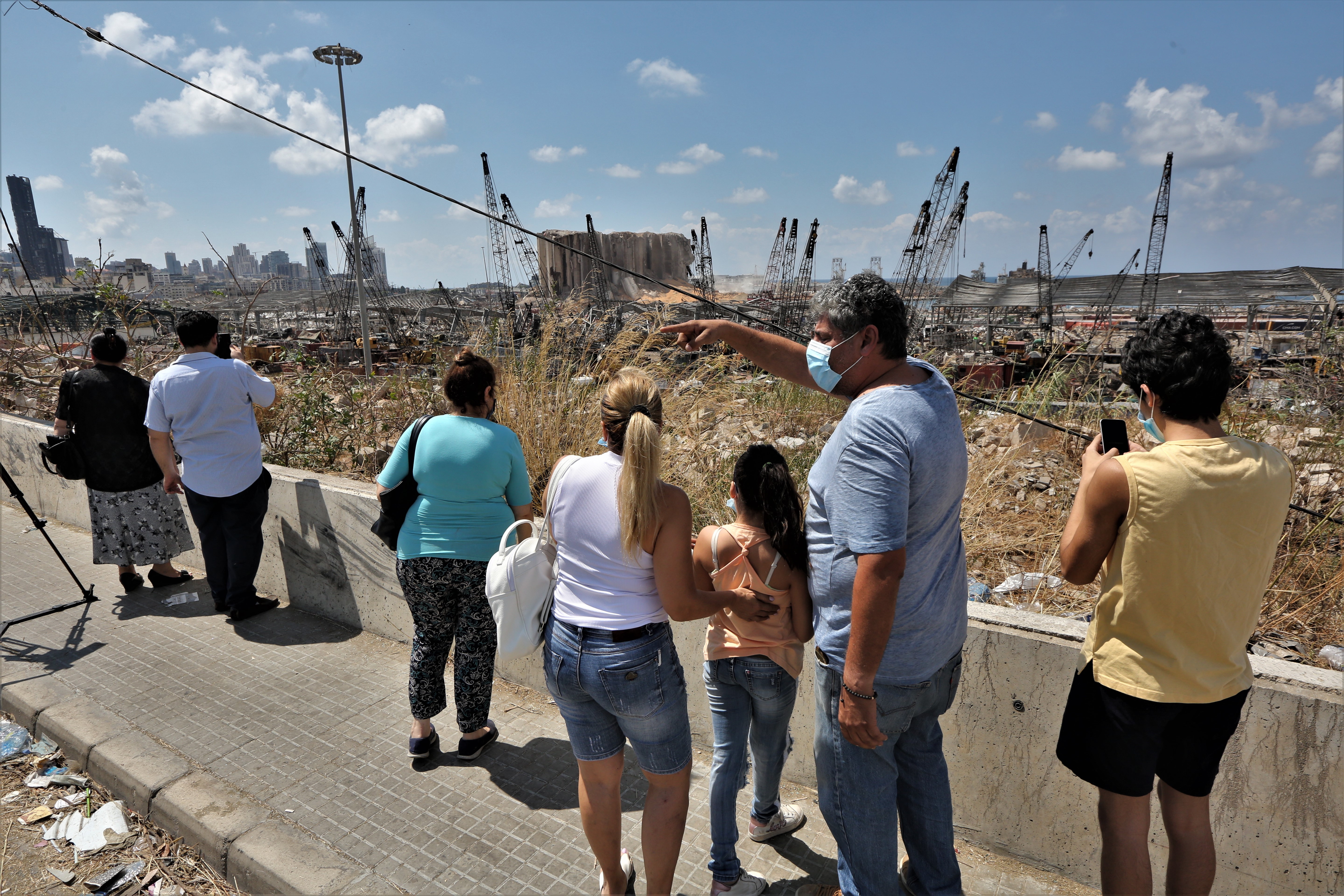 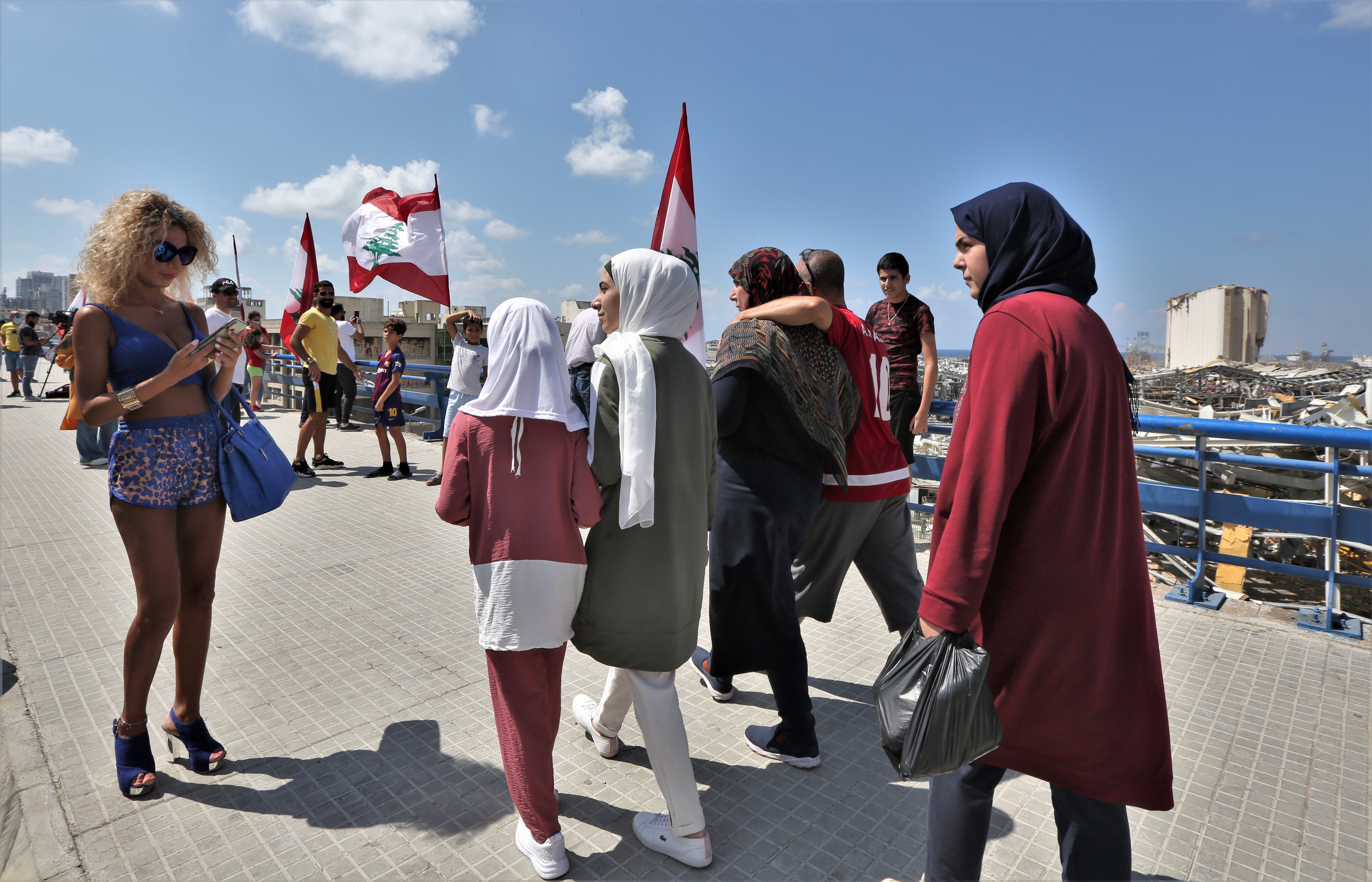 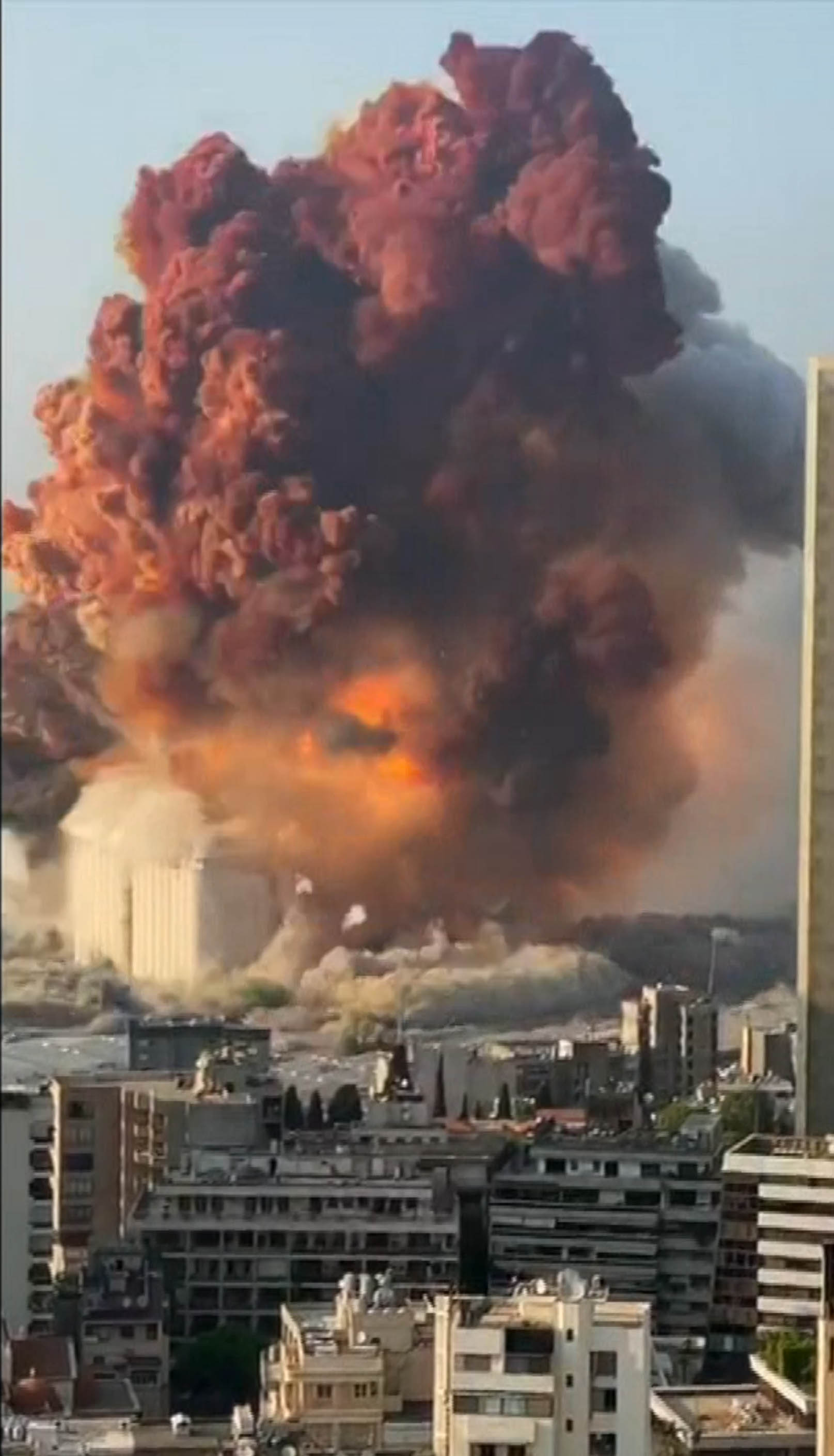 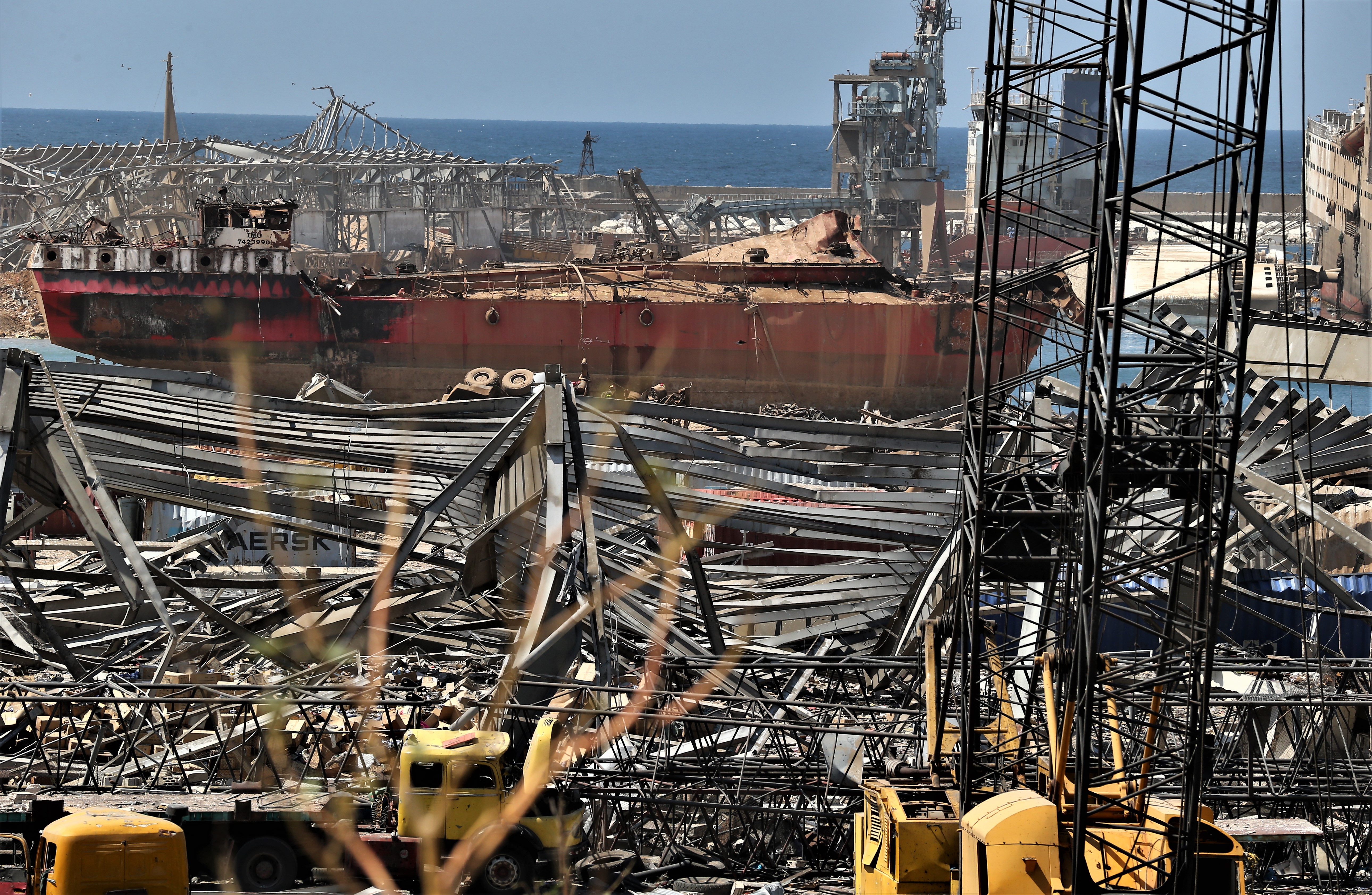 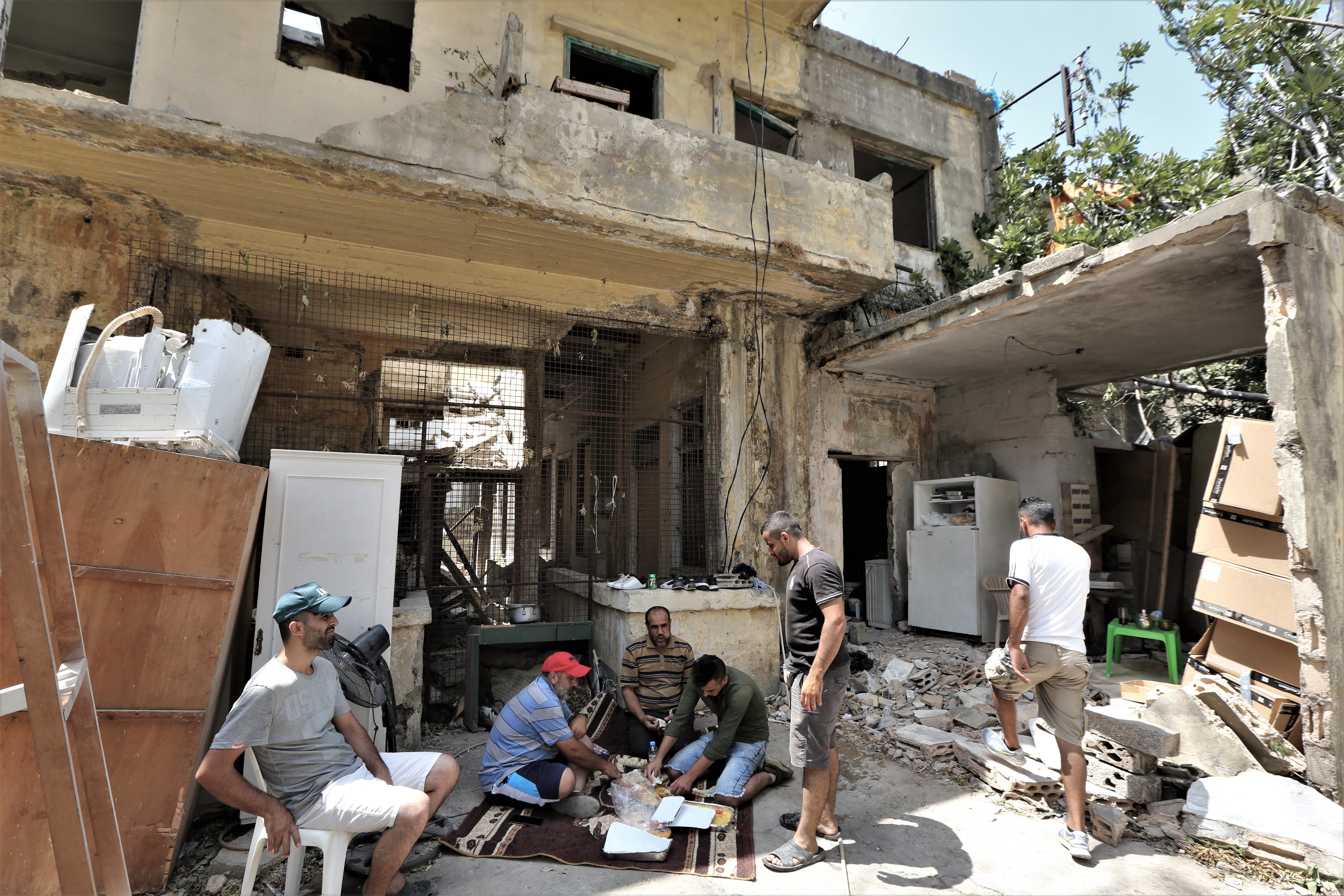 Some people surveyed the damage caused by Tuesday's blast and paid their respects to the victims while others saw it as a convenient opportunity to take sun-kissed pictures.

After selfies from Beirut emerged on social media, Twitter users were quick to condemn those who had uploaded pictures online.

One said in dismay: "Not people going to Beirut and taking selfies and posting them? Beirut isn't currently a place for you to try and be aesthetic.

@Hrrykisses added: "Also some people are going to the place of the explosion and taking selfies and sightseeing? This doesn't sit right with me and any Lebanese who's currently hurt or dying of sadness bc this happened (sic).

One user claimed people "don't deserve to be Lebanese."

Razan said: "Ok listen. Beirut is in pieces. People are missing. People are homeless. If you are Lebanese and feel the need to post SELFIES and random stuff about how good your life is on your stories at this time.

"Shame on you. You don't deserve to be Lebanese." 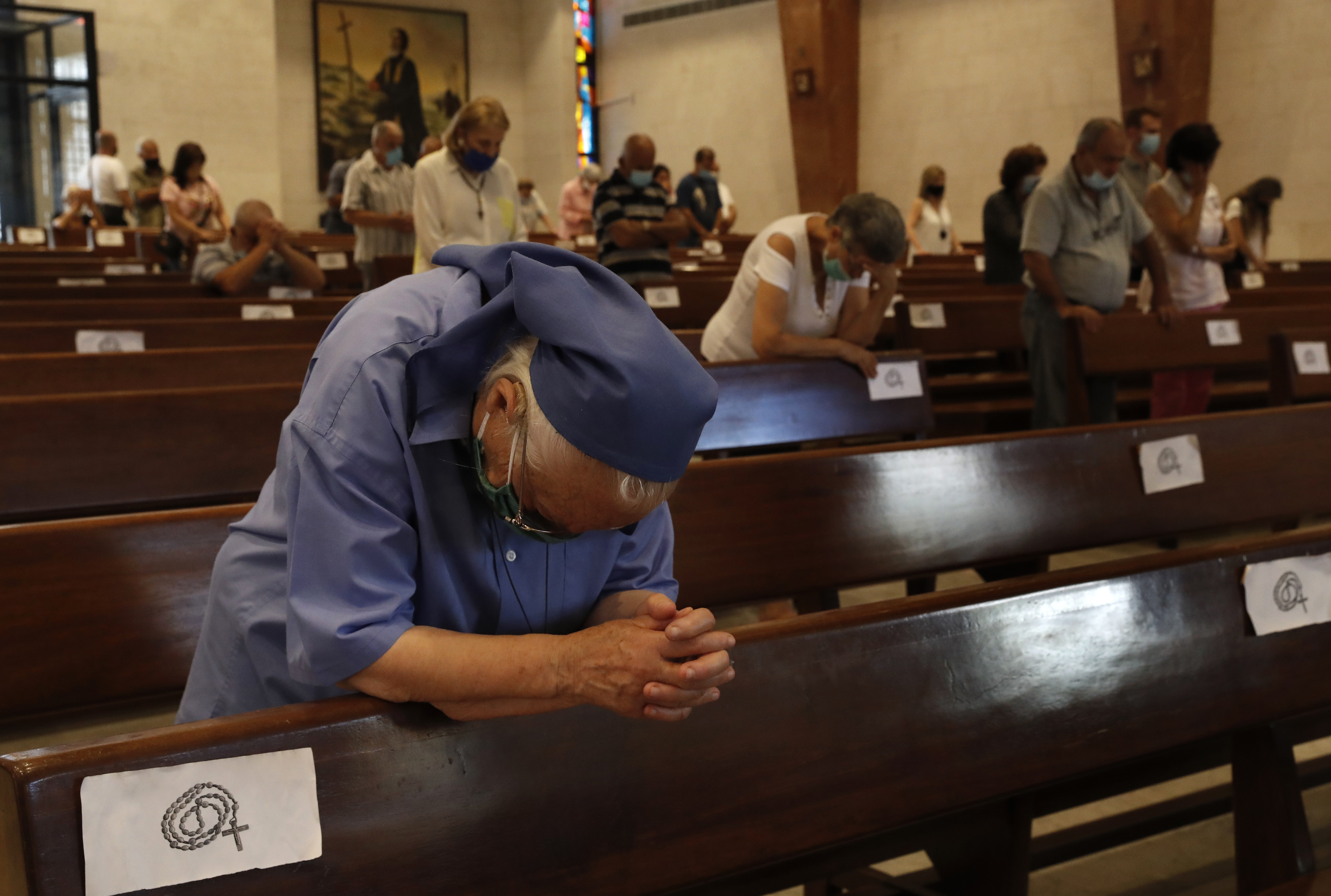 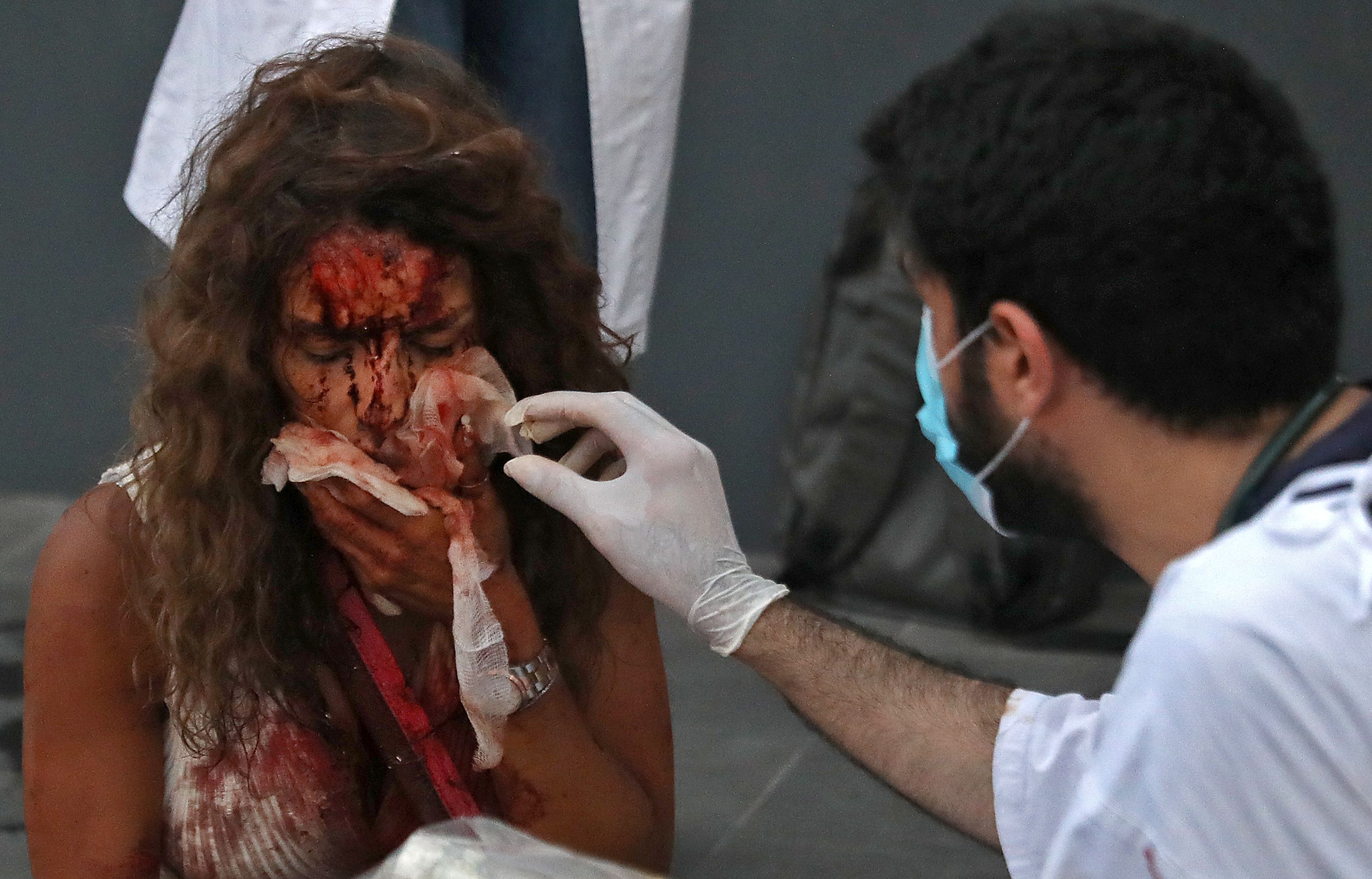 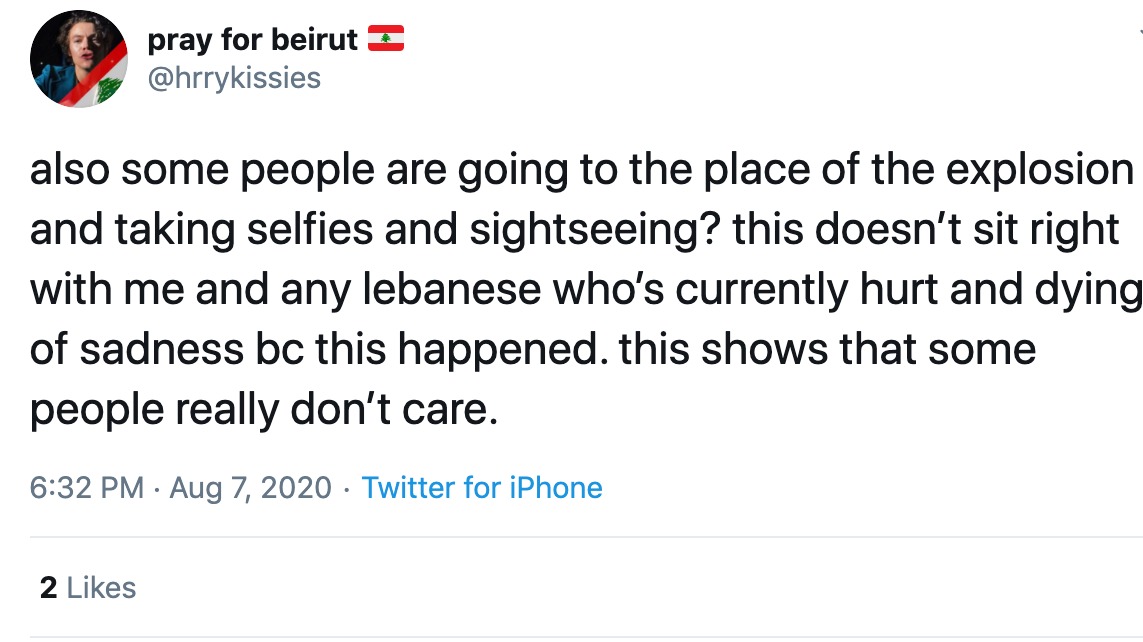 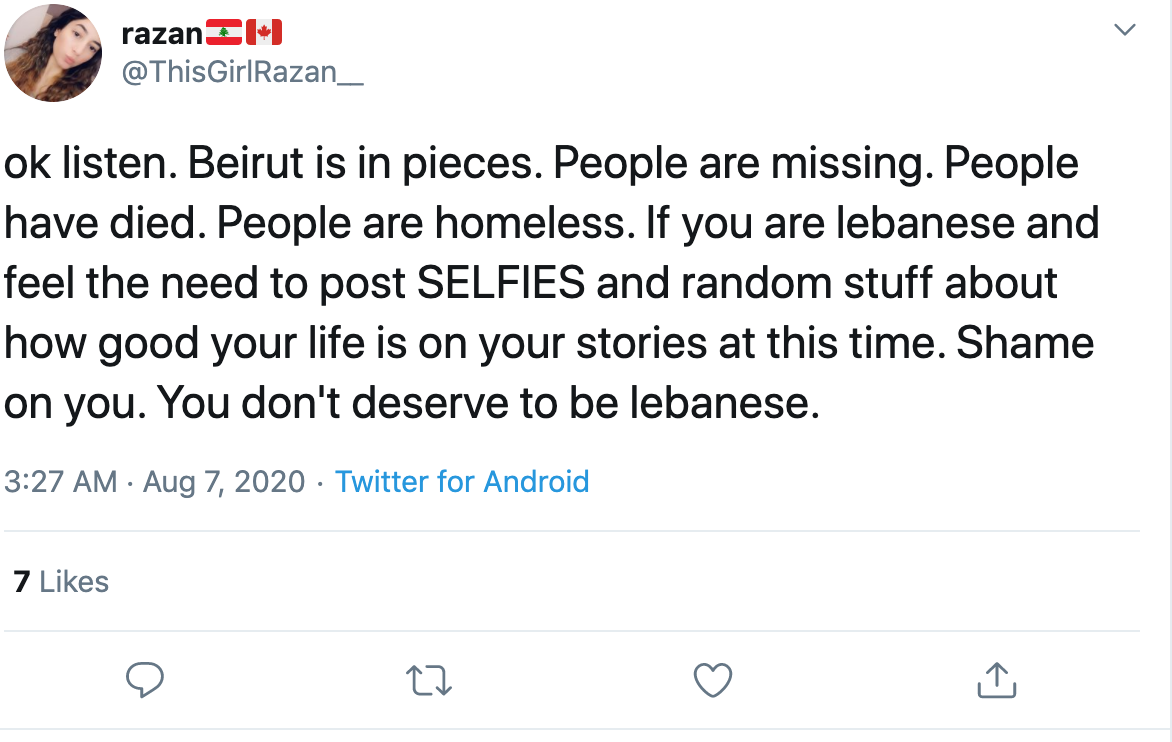 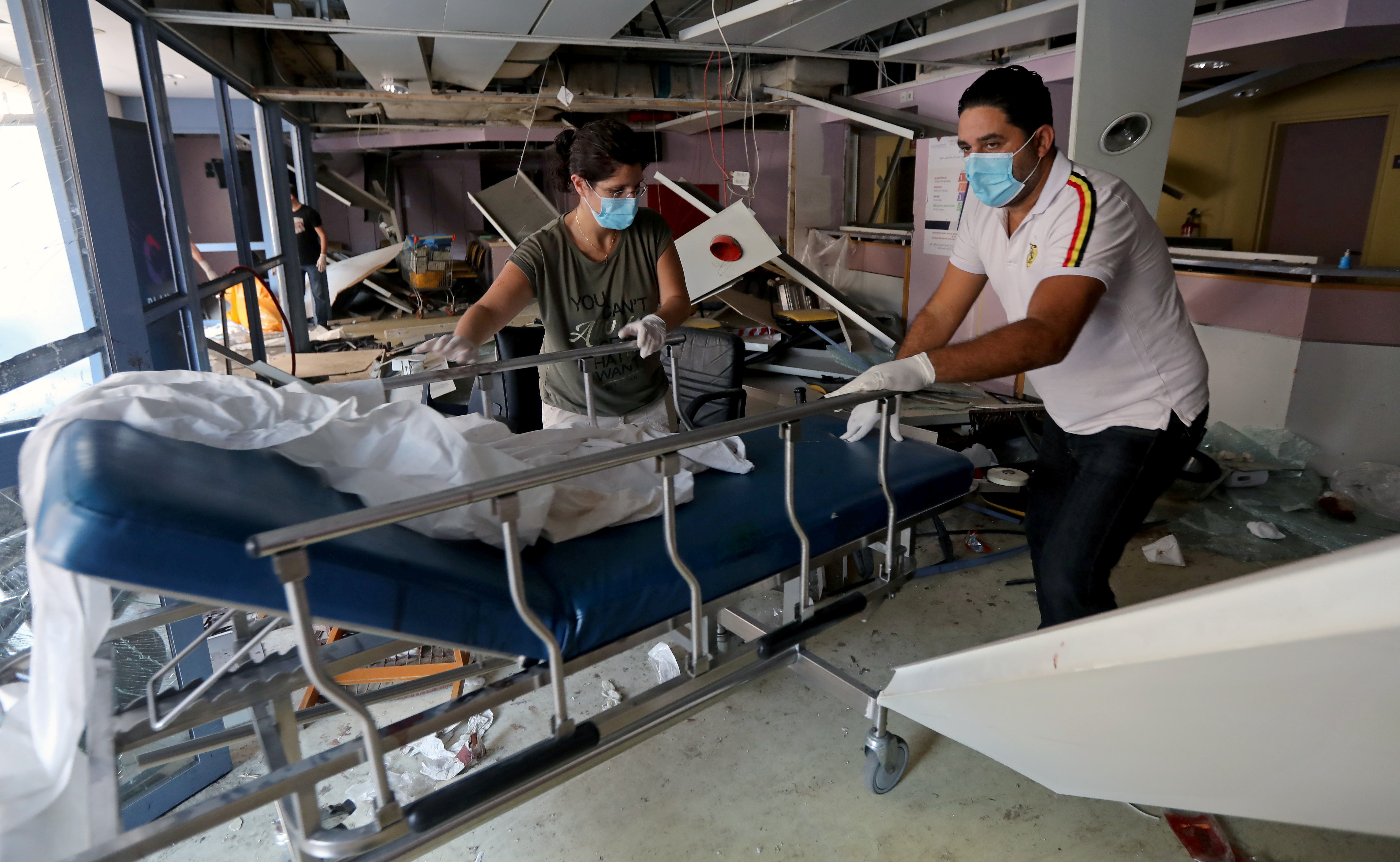 Tuesday's explosion killed over 100 and left thousands injured after the blast devastated parts of the capital.

The "nuclear-blast" was heard over 110 miles away in Cyprus.

The explosion occurred when a blaze spread to a warehouse containing more than 2,750 tons of ammonium nitrate where it had been stored without safety measures for six years.

Security sources reportedly claimed that a welder had sparked the initial fire.

The impact of the blast tore clothes from people's bodies, ripped balconies from apartment blocks and hurled cars through the air as if they were toys.

Dozens of injured were being treated outside on stretchers as several of Beirut's hospitals were damaged in the blast.

Grief and sadness following the initial explosion has turned into anger and fury towards the Lebanese government.

Protests have flared following the "nuclear-like" blast – which was a fifth the size of Hiroshima.

The anti-government protests continued after the president admitted he knew about the huge stockpile of explosives weeks before the explosions.

The riots turned violent as demonstrators launched rocks at security forces who were blocking a road near parliament.

A fire broke out at the entrance of Parliament Square as protestors tried to break into a cordoned off area on Sunday, according to Lebanese TV footage.

"We want to destroy and kill the government," said Nissan Ghawri, a 19-year-old unemployed demonstator.

"They gave us no jobs or rights."

One message that circulated on social media yesterday by angry demonstrators said: "Prepare the gallows because our anger doesn't end in one day."

The explosion came at a time when Lebanon is experiencing its worst economic and financial crisis in decades.

There are also rising political tensions between Israel and the militant Hezbollah group along the country's southern border.

World leaders have pledged to send aid to the stricken country. 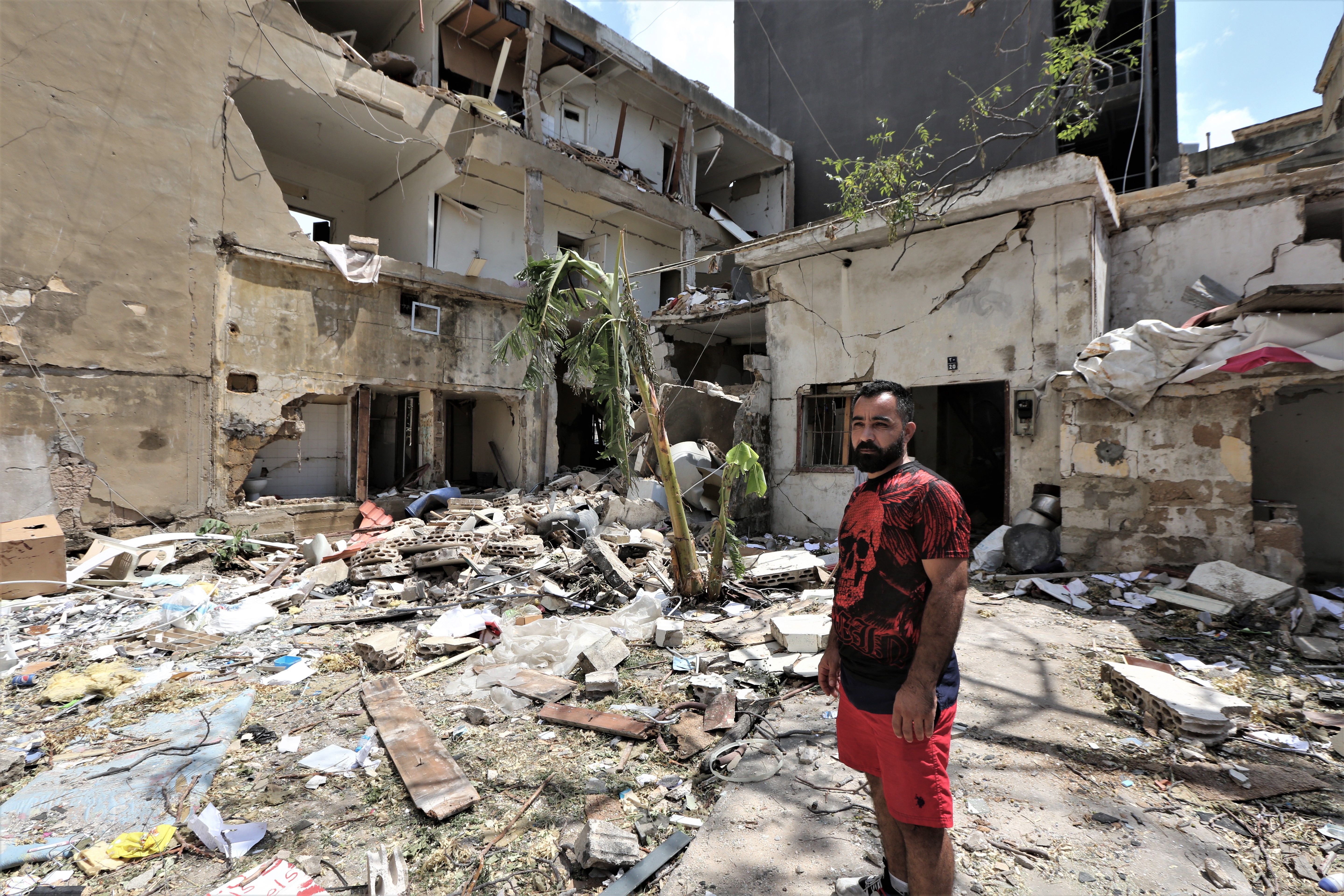 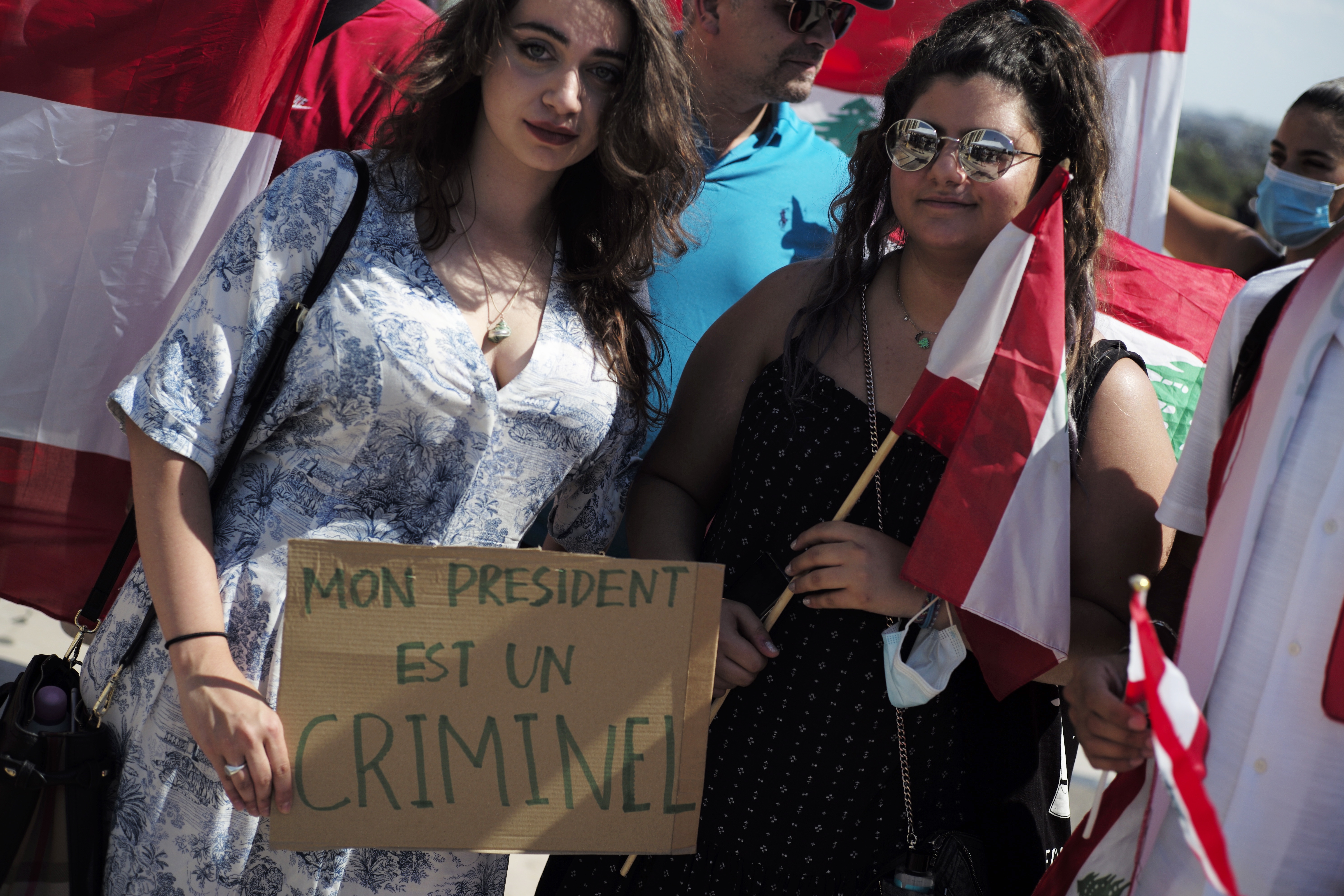 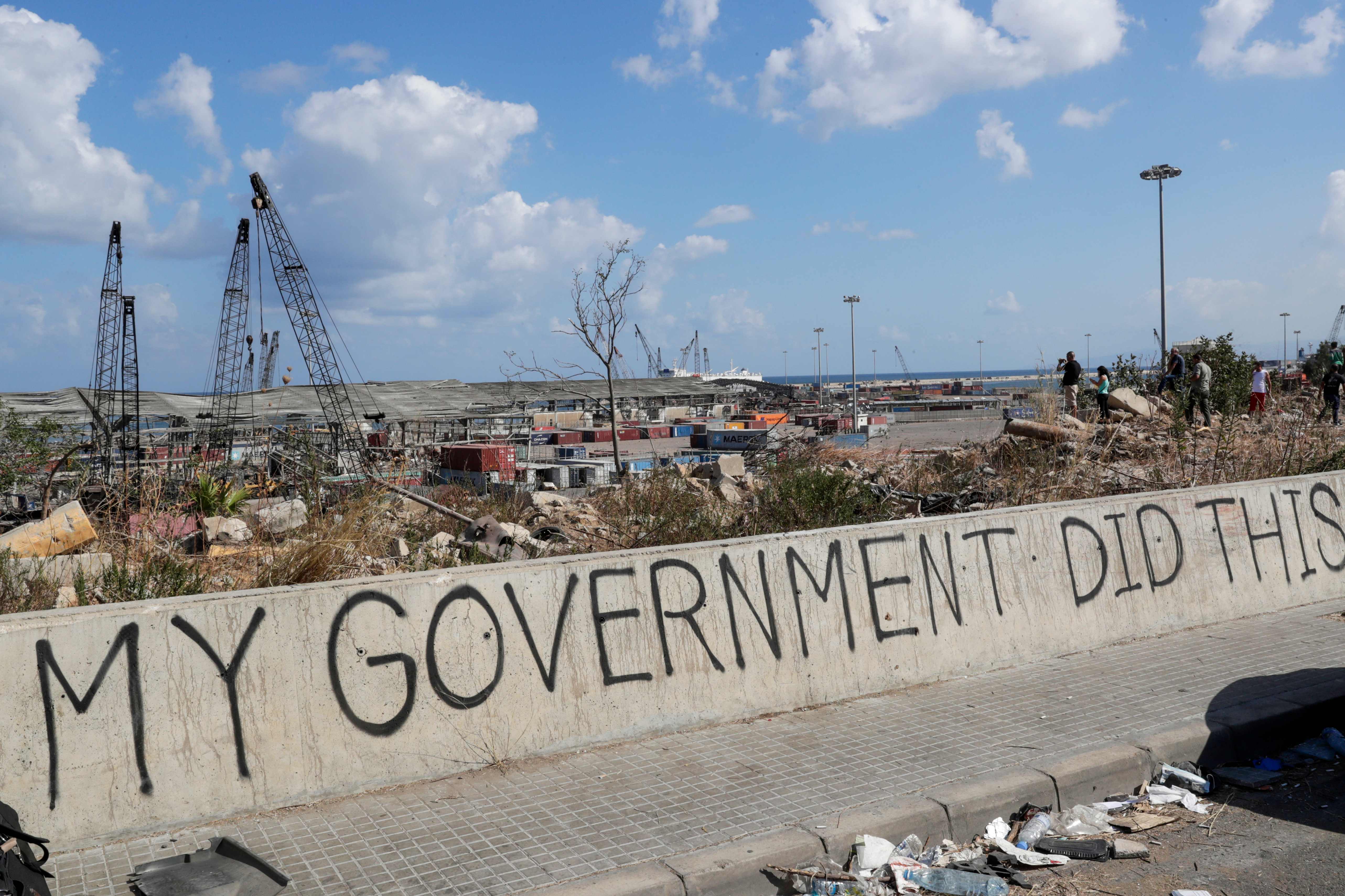 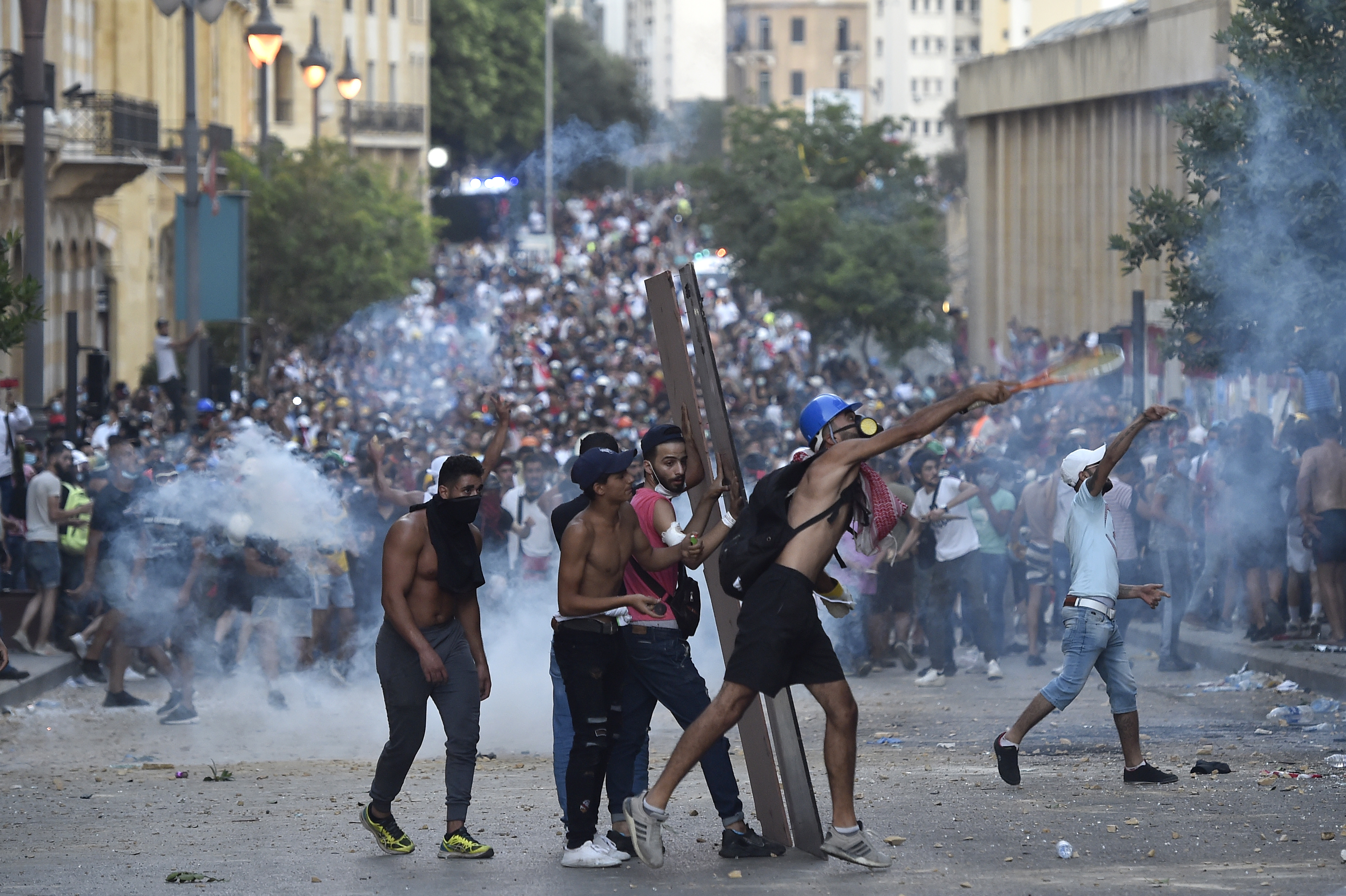