A MICHIGAN teenager, who was brutally handcuffed by cops aged 11, has died from COVID-19, according to her family.

Honestie Hodges, 14, was admitted to the intensive care unit at Helen DeVos Children’s Hospital in Grand Rapids after testing positive for coronavirus on her birthday, her family revealed online. 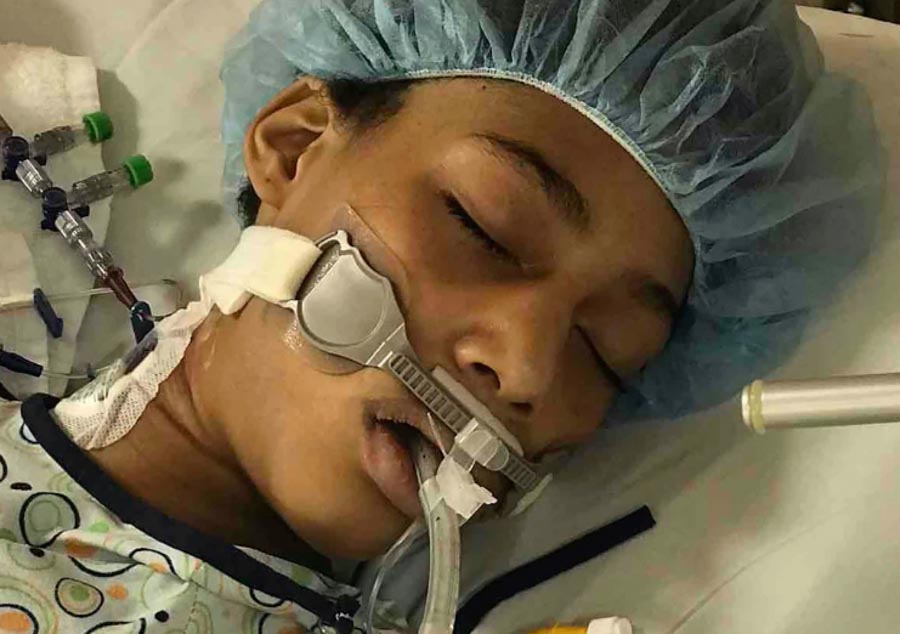 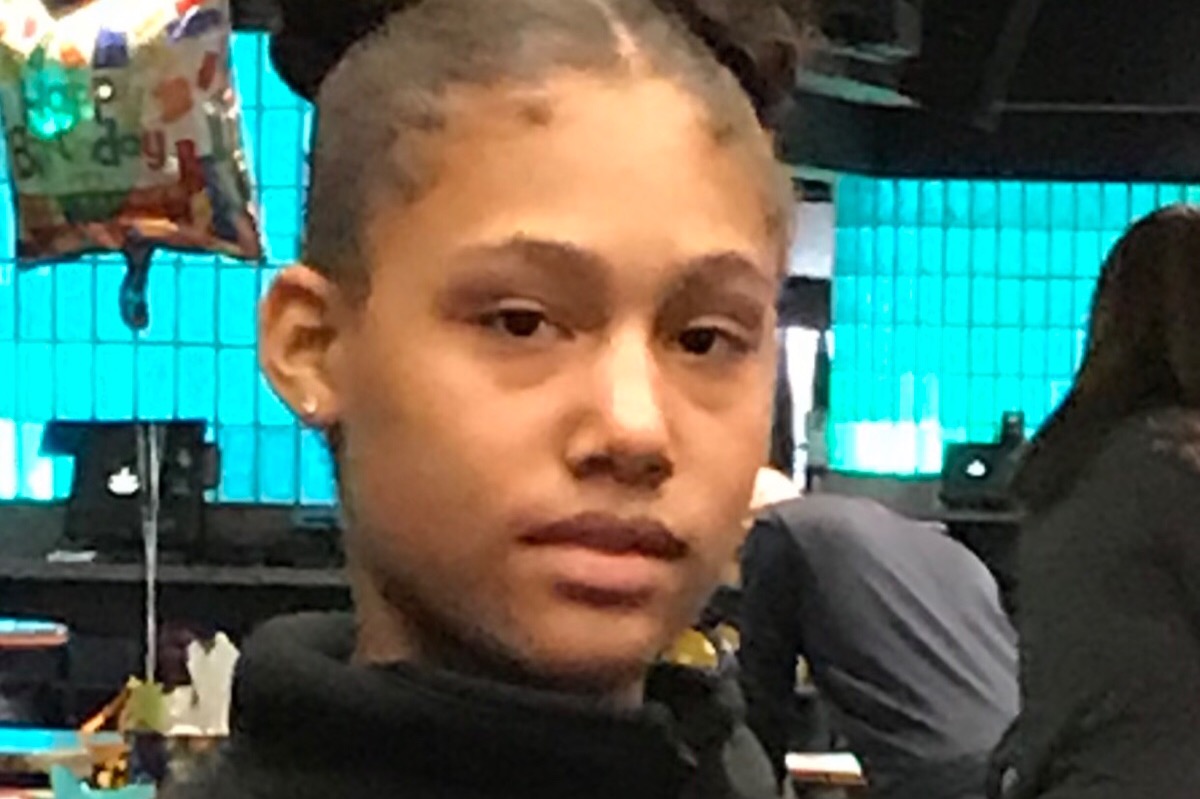 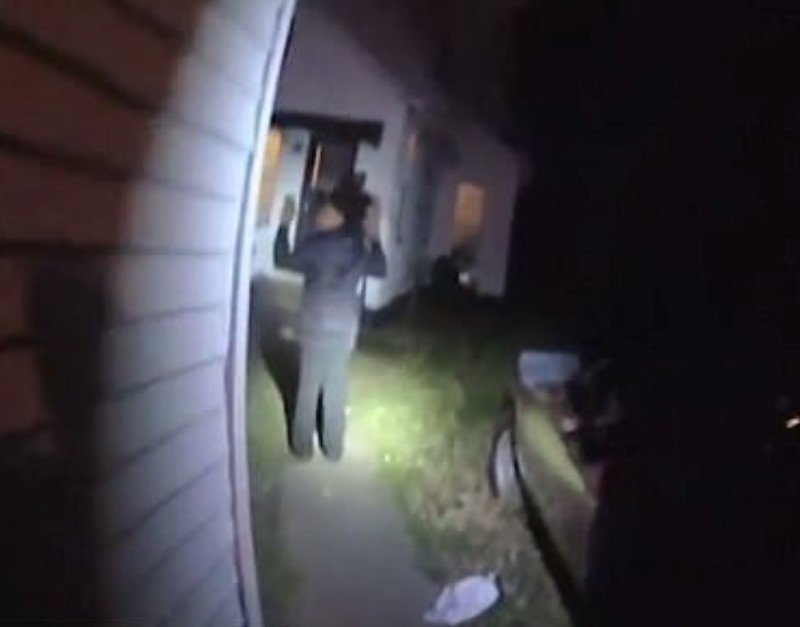 Her grandmother, Alisa Niemeyer said in an update: “It is with an extremely heavy heart that I have to tell all of you that my beautiful, sassy, smart, loving Granddaughter has gone home to be with Jesus.”

The 14-year-old was placed on a ventilator and received a blood transfusion, before facing further complications during her hospitalisation – including an elevated heart rate and ‘issues associated with her brain.’

In December 2017, Hodges was at the centre of a police scandal when officers handcuffed her and placed her in the back of a patrol car as they searched for a suspect in an alleged stabbing.

The incident occurred outside of Hodges’ home, as she left to visit the store with her mother and another family member.

Body cam footage shows the then 11-year-old girl crying as she pleaded with officers not to detain her.

The disturbing clip shows an officer ask Hodges to place her hands on top of her head, before he is interrupted by her mother screaming, “She is 11 years old, sir!”

The distressed teen is then told to: “Stop yelling!”, by an officer before being searched.

The unidentified officer then says, “It’s not that big a deal to be that upset.”

After several minutes, the cuffs were removed from Hodges.

The Grand Rapids Police Department said they had been searching for a 40-year-old female suspect connected to the stabbing.

The department later cleared the officers involved of any wrongdoing following an investigation, claiming that no policies had been broken.

The Police Chief at the time, David Rahinsky said of the footage, “listening to the 11-year old’s response makes my stomach turn; it makes me physically nauseous.” He retired in 2019.

The police force were already facing criticism for a similar encounter in March 2017, when five innocent teenagers were held at gunpoint while investigating reports of someone with a gun.

A Michigan online news outlet MLive quotes Hodges speaking out at the time, asking, “I have a question for the Grand Rapids police: if this happened to a white child, if her mother was screaming, ‘She’s 11!’, would you have handcuffed her and put her in the back of a police car? That’s the question I have.” 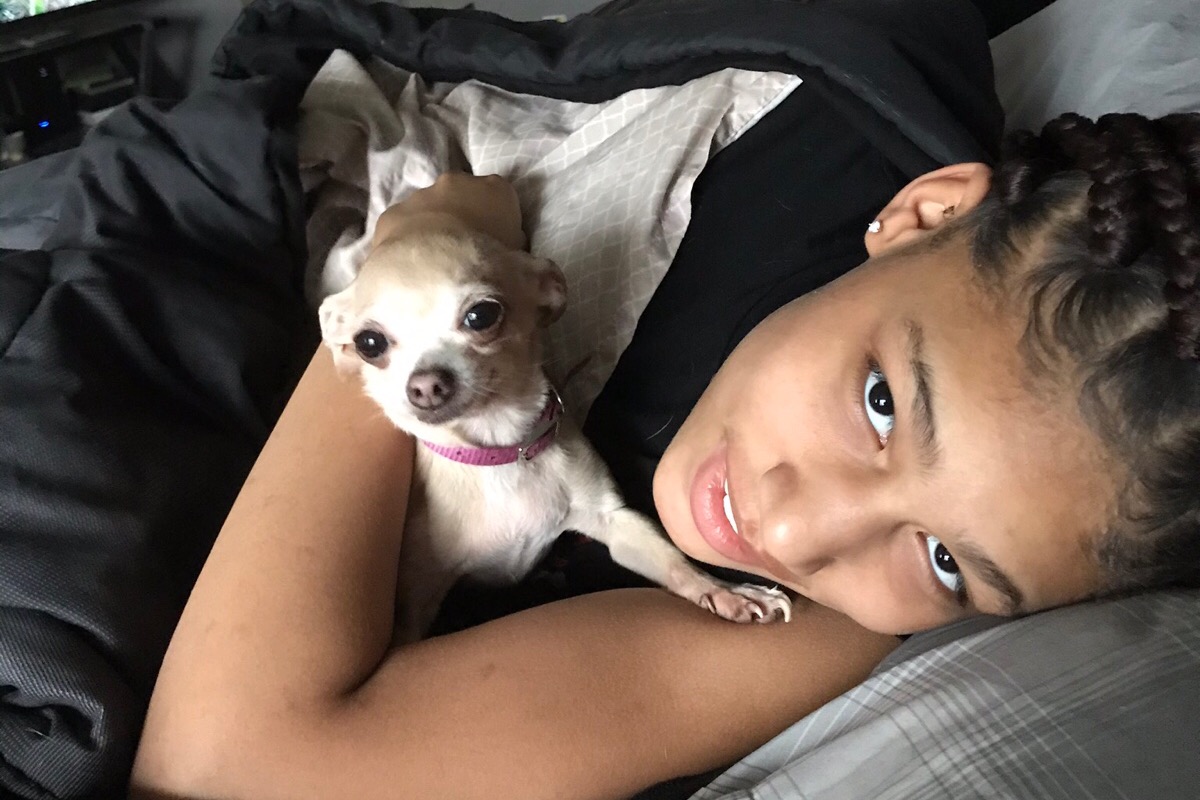 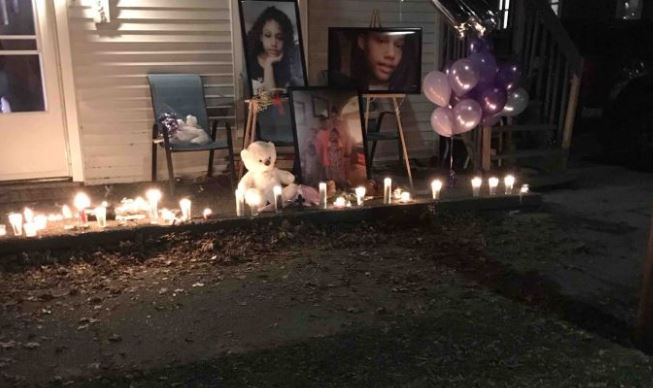 The release of the body cam footage sparked a subsequent public outcry for reform and justice, leading to the introduction of the “Honestie Policy” in 2018, a multi-step plan to promote better interactions between officers and children.

The policy advises officers to consider the ‘most reasonable and least restrictive’ options for interacting with juveniles.

The GoFundMe page, set up to assist the family with costs, has raised over $30,000.

“We understand that there is a story to be told regarding COVID and what is happening with these children, but right now we are just not ready," said Niemeyer, when reached by The Detroit News.

"Our family is grieving right now and we need all the prayers we can get.”

At a press conference, Cle Jackson of The National Association for the Advancement of Coloured People Grand Rapids urged the Black community in Michigan to realise the severity of COVID-19 in wake of Hodges death.

The US Center for Disease Control and Prevention suggest Black Americans are 2.6% more likely to be hospitalised or die from Coronavirus.