Home » World News » Girl, 15, is scalped by two vicious pit bulls as she walked home from school leaving her on ventilator in ICU – The Sun

A TEENAGER is in intensive care at a hospital in Atlanta after she was mauled and scalped by two dogs three days earlier while out walking in her local neighborhood.

Joslyn Stinchcomb was walking in Winder, Barrow County, on July 31 when the two dogs chased her. 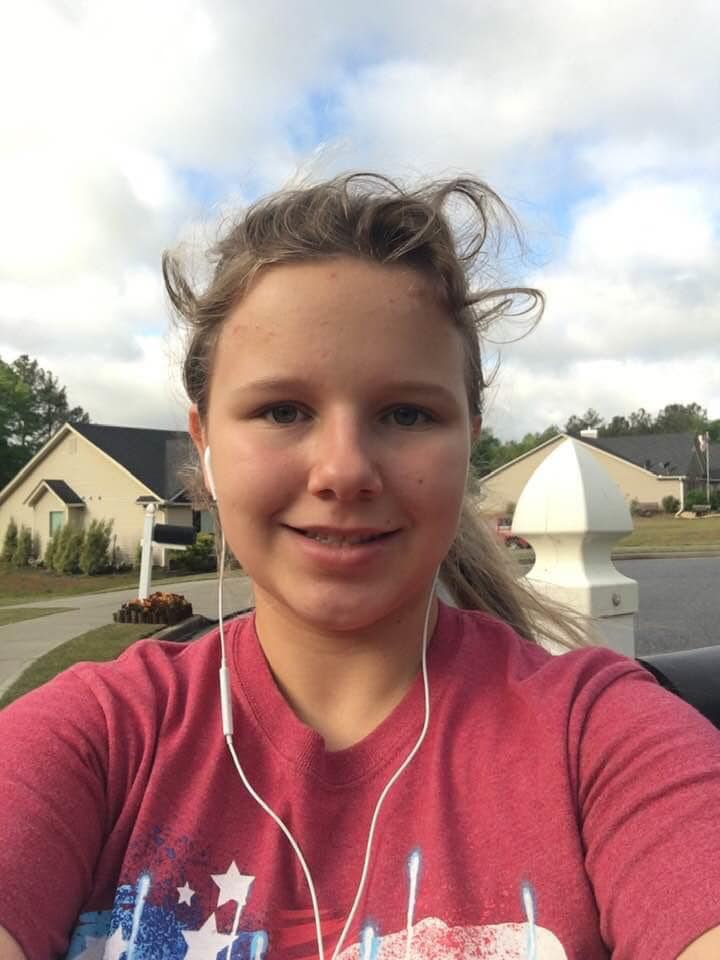 A deputy responded to a witness' report of the attack, and arrived to find the 15-year-old lying face down against a curb, with one dog grabbing her neck and the other biting at the girl's head, Classic City News reported.

When the officer exited his vehicle, one of the dogs approached him and he shot it.

The wounded dog ran off and the other released its grasp on the girl and also ran away.

The dog's were found at the residence of the owner, 29-year-old Alexandria Torregrossa, and taken into custody by Barrow County Animal Control. 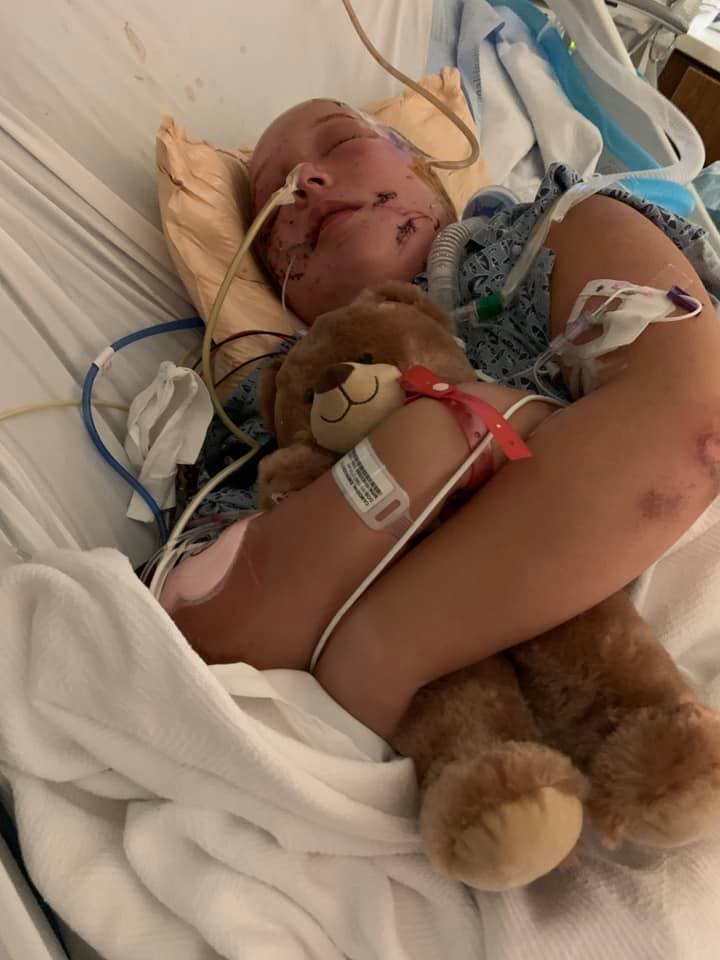 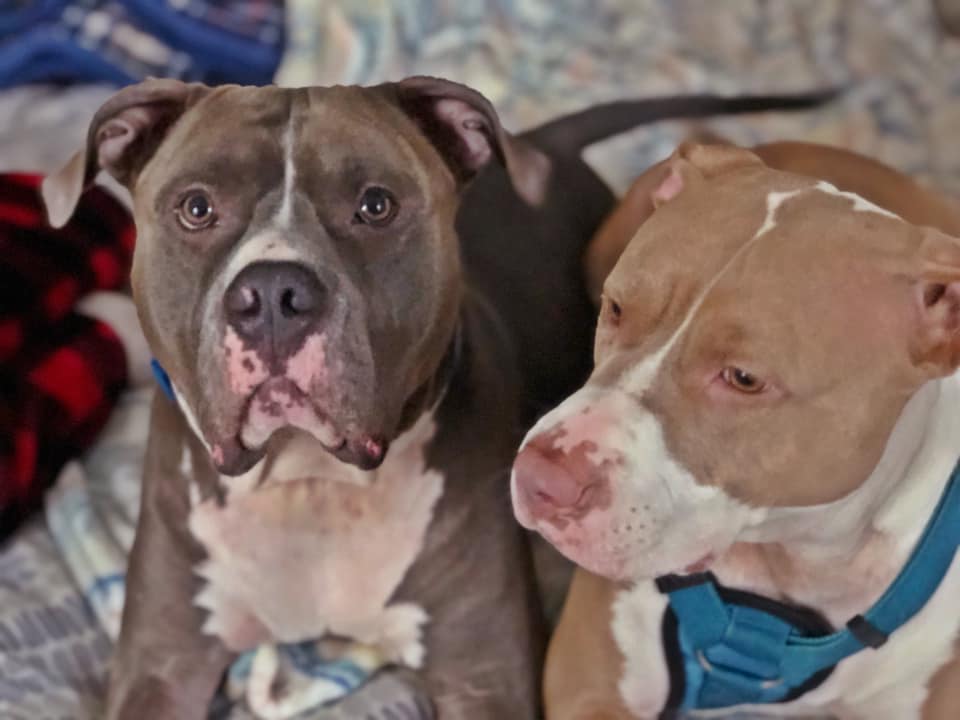 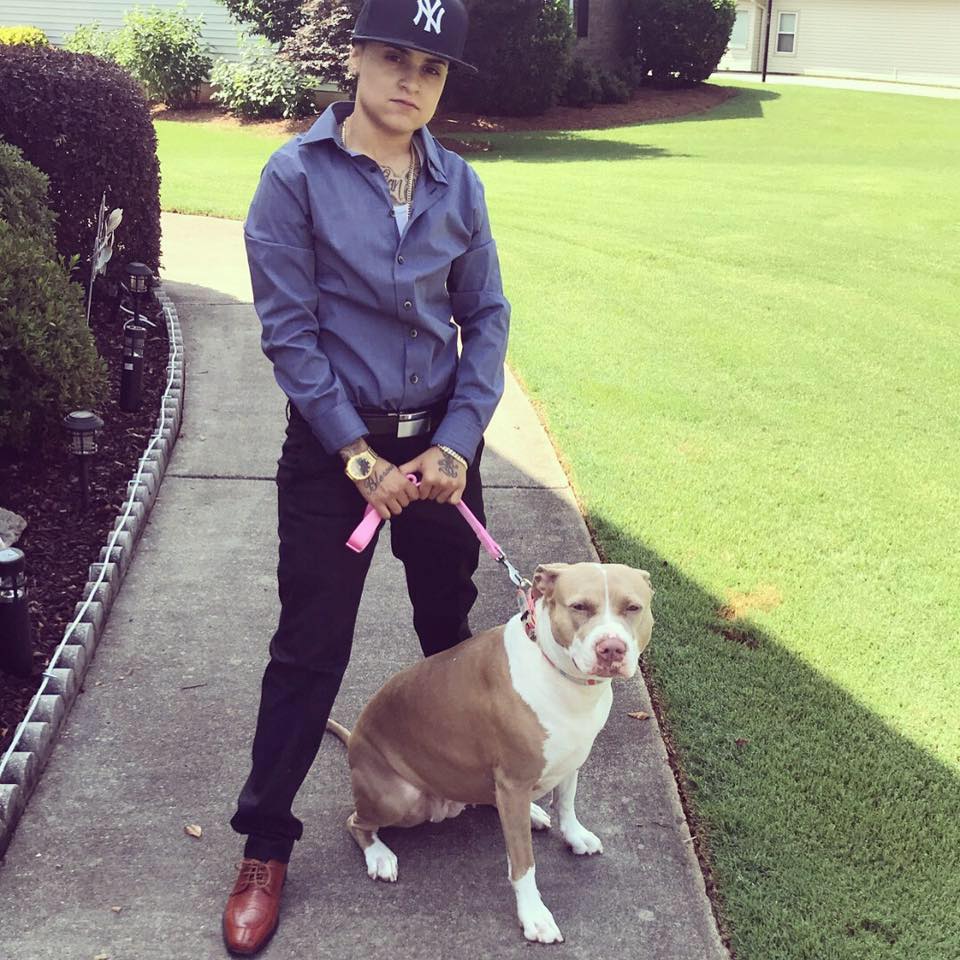 Torregrossa was arrested for reckless conduct, according to the police report.

“She was coming around the cul-de-sac and the dogs just attacked, no provocation at all,” Barrow County Sheriff Jud Smith said.

“She was charged with reckless conduct, two dogs running at large, two counts of biting and attacking,” Smith told WSB-TV2.

"Gruesome attack. Very tragic for this young lady and her family."

The victim’s aunt, Charity Stinchcomb Montgomery, set up a fundraising page for Stinchcomb, and said the family had been "overwhelmed by the prayers and support".

"Those murderous dogs also grabbed her hair hard enough to pull her entire scalp off. She only has a small portion of skin left on her head," Montgomery said in a Facebook post.

"At this moment she does not have any hair left. She will never have her hair again.

"She is aware that her hair is missing. In addition, they ripped her left ear off. The doctors have reattached the ear, but they are not sure if it is viable. Only time will tell. Nor do they know if she will be able hear out of that ear."

Stinchcomb also suffered multiple lacerations with nerve damage on her face, which may affect her smile, blink and other facial expressions.

She was flown by helicopter to Grady Memorial Hospital, where she was in critical condition and on a ventilator due to her trachea being badly damaged.

On Sunday, doctors discovered that Joslyn had a blood clot in her jugular vein that may need treatment.

"I am so overwhelmed at the outpouring of love, support and prayers that we are receiving for J,"  Montgomery added, "and there is so much that we still have not shared publicly.

"Our beautiful girl is struggling physically and emotionally."

Both dogs have been euthanized following the attack.

Hammersmith Bridge 'won't be reopened to traffic until 2027'