Snaps uncovered on social media show Monica Sulley – who was reportedly made a lead guiding commissioner in July this year – dressed in a black bondage-style dress with high heels and gripping a whip. 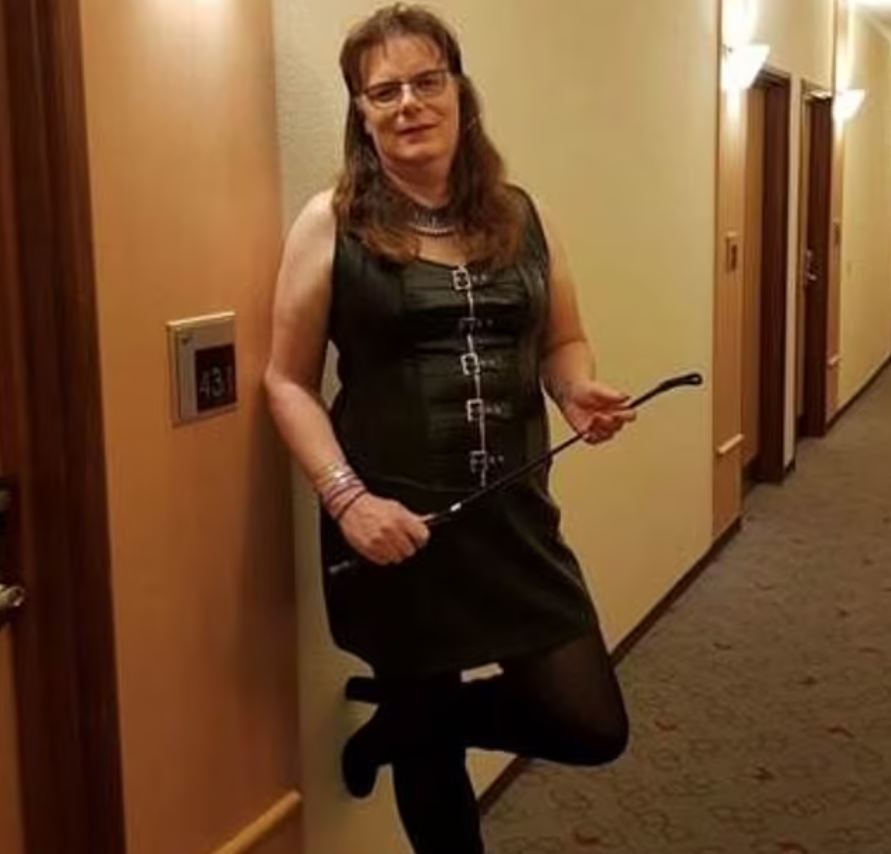 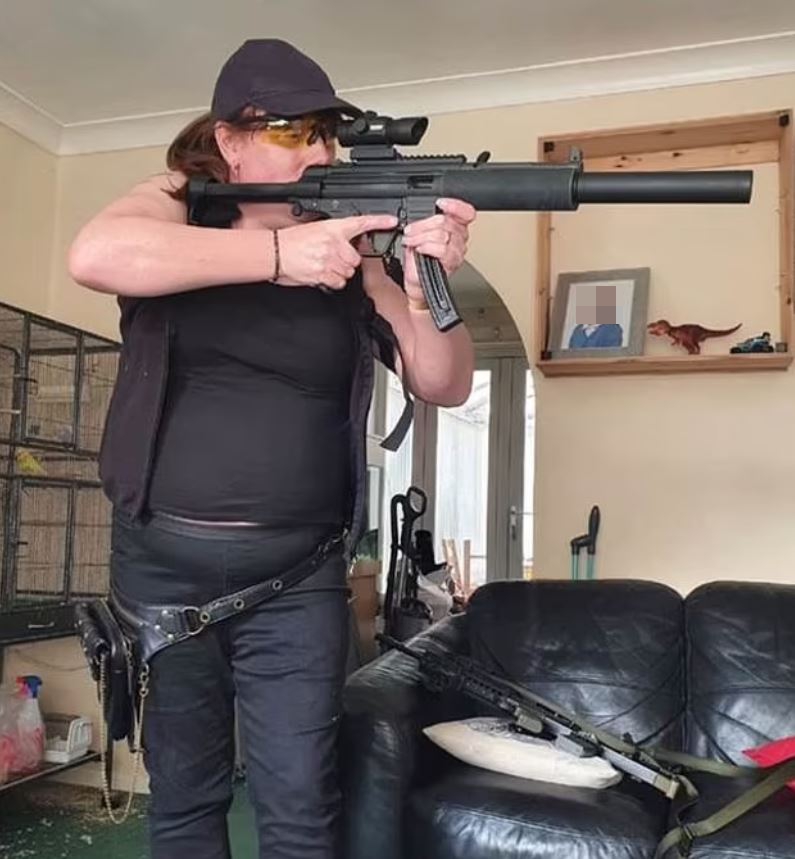 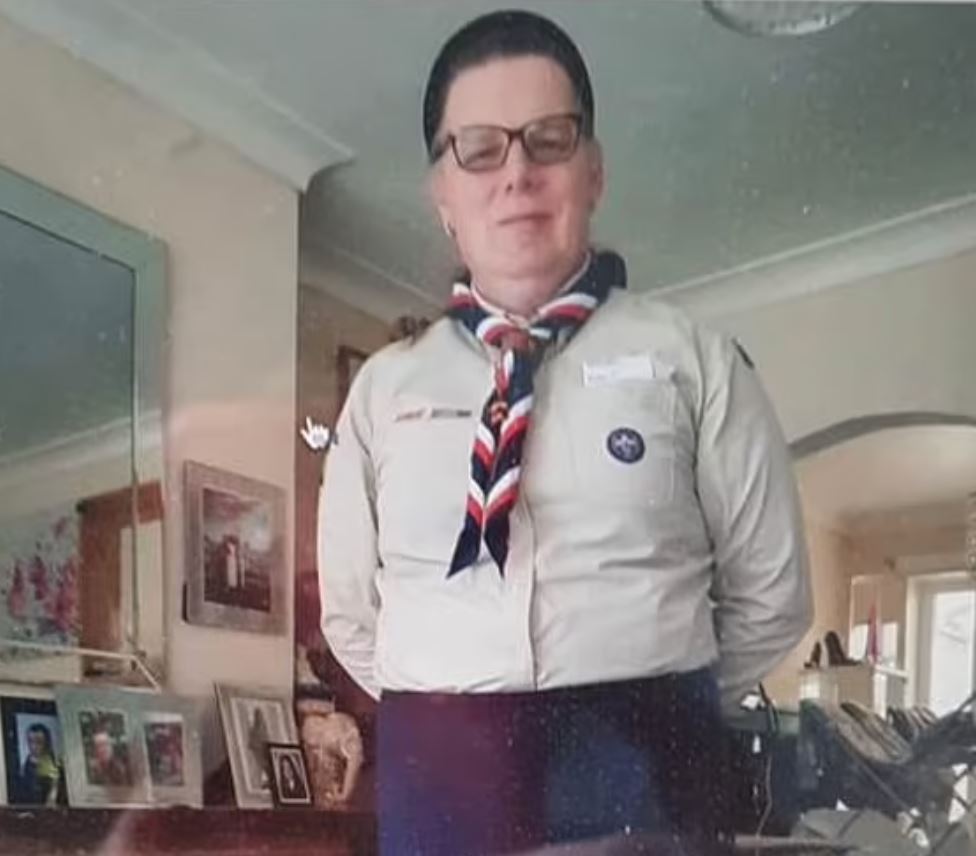 The picture, taken in a corridor and posted to the 58-year-old's Instagram page, has the caption: "Now behave yourselves or Mistress will have to punish you".

Another picture shows the Girlguide leader wielding what appears to be a fake assault rifle with a holstered handgun hanging from her waist while wearing an all-black outfit.

In a third photo shared on Twitter, Ms Sulley posed in a fairly low cut top with the caption: "Boobs, or did you want to see more?". She was seen in a further picture clutching a sword.

Angela Salt, the CEO of Girlguiding, last night shared a statement saying the charity is "aware of concerns raised".

"The safety and wellbeing of our members is our absolute priority," she said.

"We follow rigorous recruitment and vetting procedures, have clear policies, and a volunteer code of conduct which volunteers are expected to follow to keep our members safe.

"Girlguiding is aware of concerns raised.

"We are looking into this as a matter of urgency and will provide the necessary support and action in line with our compliance procedures." 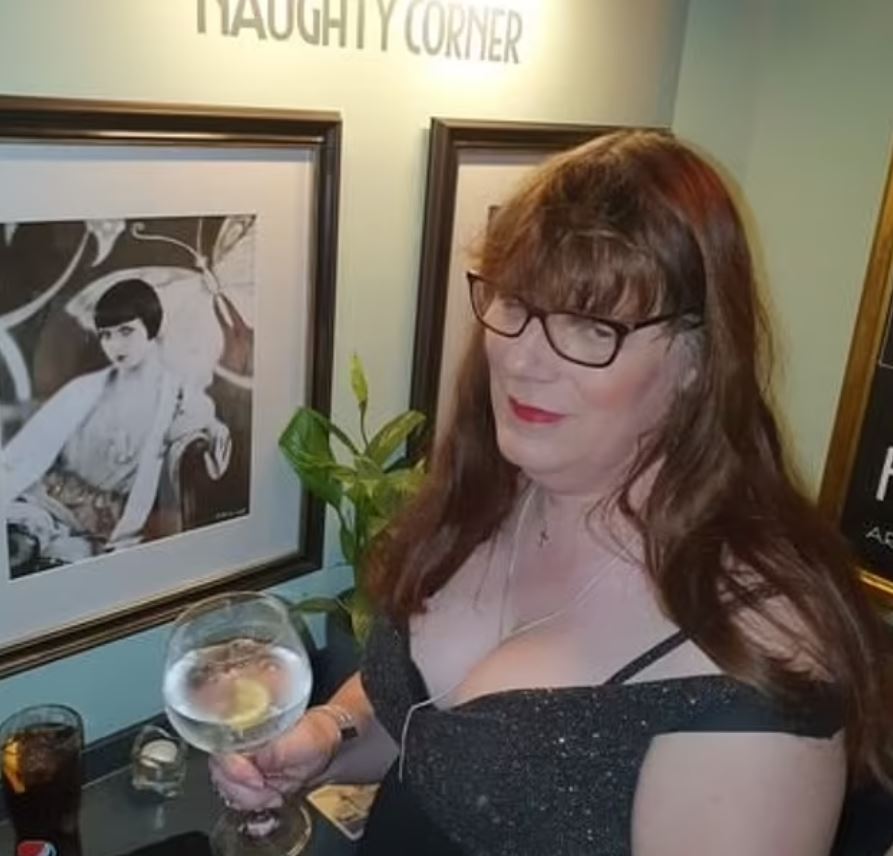 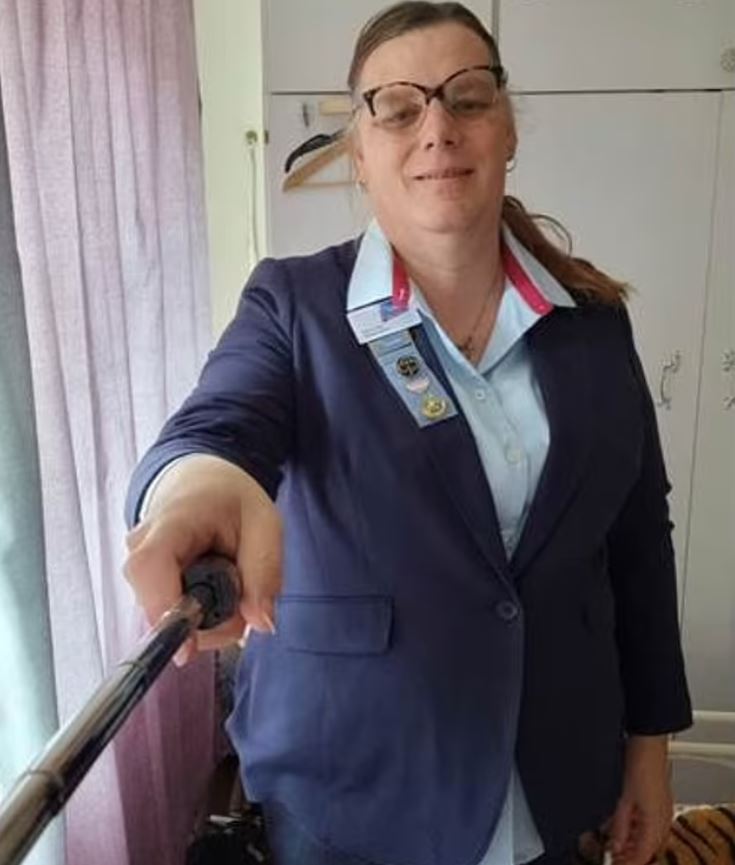 Andrew couldn't have gone riding with sex accuser at Epstein's ranch because he was allergic to horse hair, pal claims

When will ice rinks open again in the UK?