Greggs customers have been warned that they face more price increases of pasties and sausage rolls as inflation could hit 9% as it is hit with higher prices of food, packing and energy.

With soaring inflation putting a strain on people’s incomes, consumers are more likely to turn to lower-cost food and drink while on the go, Greggs said.

In May, the company – which has more than 2,200 shops in the UK – said customers would see 5p or 10p increases on some items as it was forced to raise prices for the second time this year.

But Greggs has fixed prices with suppliers for around the next five months, meaning prices should not rise during that period, chief executive Roisin Currie said.

This comes amid the price of fishfingers along with other food seeing rocketing price increases during the cost-of-living crisis. 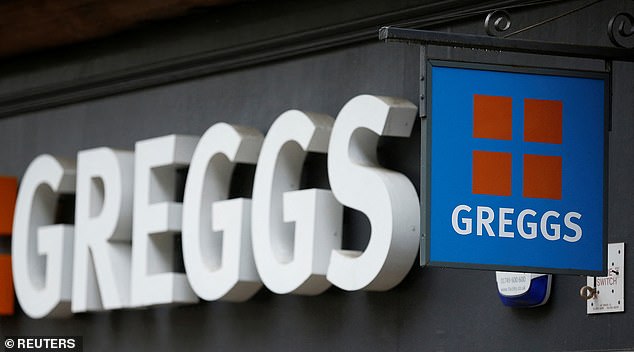 Bakery chain Greggs saw sales jump in the first half of the year as customers turned to value meals amid the cost-of-living squeeze, but warned its cost inflation could hit 9%

However, half-year profits remained largely flat year on year at £55.8 million compared with £55.5 million last year, due to the reintroduction of business rates, an increase in VAT and higher levels of cost inflation.

‘We know the economic environment is challenging and it is tough out there for our customers, so we are doing everything we can to protect our price proposition,’ Ms Currie told PA.

‘We are not immune to cost inflation but we are trying hard to mitigate against it impacting customers.’

The boss of the chain added that it plans to extend its opening hours, shake up its menu options and offer more delivery services in order to gain more evening sales.

The company intends to have 500 shops open until 8pm by the end of the year to target more customers who want hot food in the evening.

She added that menu changes are ‘critical’ and the chain is currently trialling new products including jacket potatoes, and dessert options like hot yum yums with salted caramel sauce and brownies with chocolate dipping sauce. 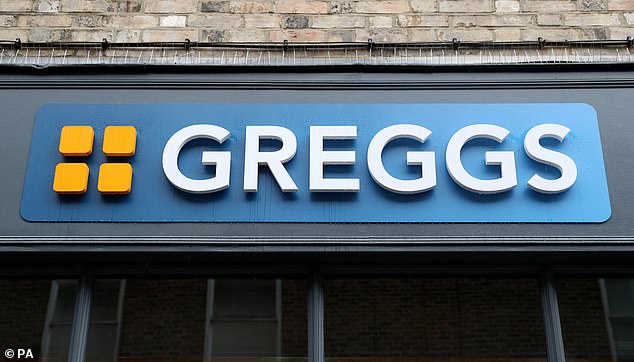 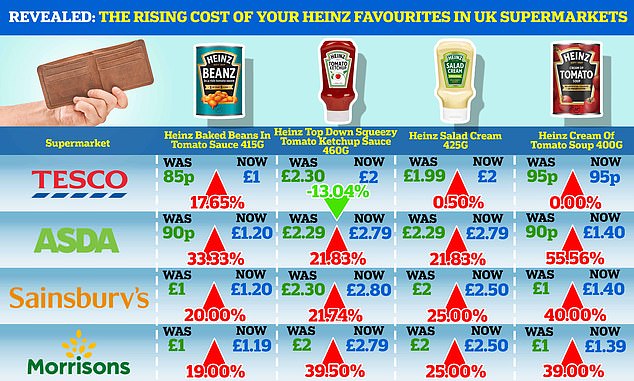 More than 1,000 of its shops deliver to customers through delivery app Just Eat despite people returning to shops after the pandemic.

The average customer spends around £10 on deliveries, roughly three times higher than they would in the shop, Ms Currie added.

But experts warned that the uncertain cost outlook could have a greater impact on the chain than anticipated.

Charlie Huggins, head of equities at Wealth Club, said: ‘The cost of raw materials, energy and wages are all rising rapidly. Greggs is significantly exposed to all three, putting pressure on profits.

‘There’s a limit to how far it can raise prices to offset these extra costs.

‘If Greggs can maintain its recent sales momentum, it will go some way to offsetting inflationary pressures.

‘But the group’s near-term prospects still look rather unappetising given the extremely unsavoury cost outlook.’

Greggs’ financial results coincide with the company announcing the appointment of Matthew Davies as its incoming chairman. He will take over from Ian Durant on November 1. 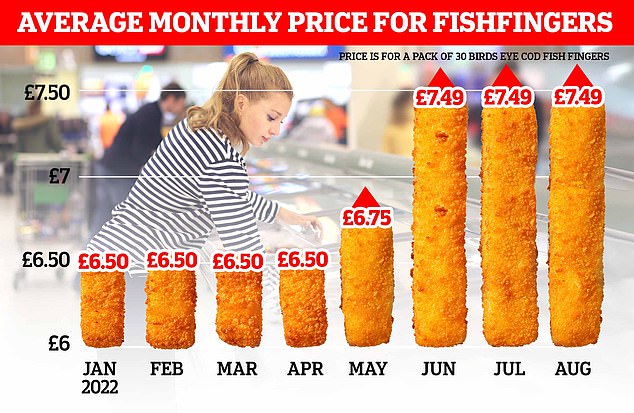 Shoppers have reported being ‘gobsmacked’ and ‘nearly falling to the floor’ on seeing the price of 30 of the cod Birds Eye seafood sticks.

The fishy favourites – a staple of many children’s after-school meal – are now as much as £7.90 from some retailers. It represents 15 per cent increase in a year.

And with the least expensive only showing up as a still-hefty £7.49, the majority of stores are selling them at £7.50.

The costly consumables give a new meaning to Birds Eye’s famous slogan ‘Only the best for the Captain’s table’, coined after their mascot Captain Birds Eye.

It comes in the wake of price increases for other common items, including a tub of Lurpak and a jar of Nescafe coffee.

ChrisandMarkUK went online to express their disgust: ‘Stuff Lurpak, seen the price of fishfingers lately?! It’s crazy. I don’t buy fishfingers often as they’d been creeping up in price but I’m sure they were ‘only’ £4.50 last time I bought them (which is still scandalous imho).

‘I was gobsmacked. I’m not one for conspiracy theories but it feels like the supermarkets are raising the prices ridiculously on ‘family feeding’ staples. Like bananas are really expensive but watermelon crazy-cheap this year compared to last.’

Farage trolled on Cameo as user asks him to congratulate migrant

Will America be locked down in two weeks?