Alice Robinson, originally from Shropshire, was said to have collapsed with grief when cops told her Jason Francis had been taken to the hospital in Perth, Australia. 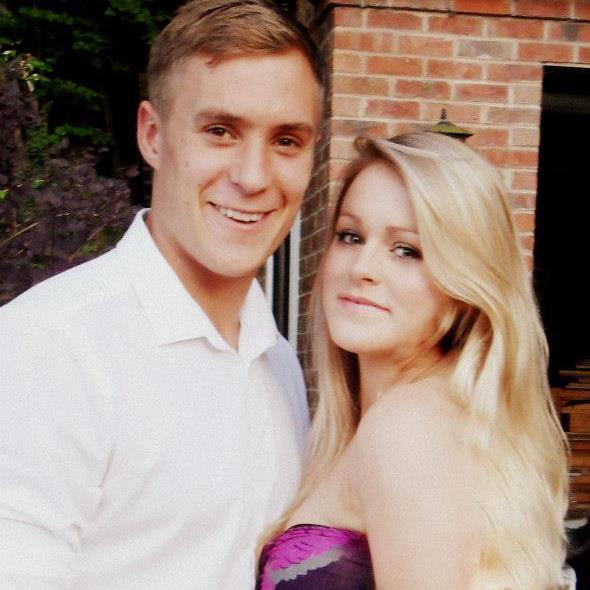 Rugby player Jason, 29, phoned Alice to say he would be home in a "couple of minutes" after spending the day boozing with friends on December 22.

He was just yards from the couple's front door when a teenage delivery driver ran into him, reports Perth Now.

Despite medics' best efforts, he later died in the Royal Perth Hospital.

The couple's neighbour, Colette, rushed to the hospital to offer Alice support that evening — but she was nowhere to be seen. 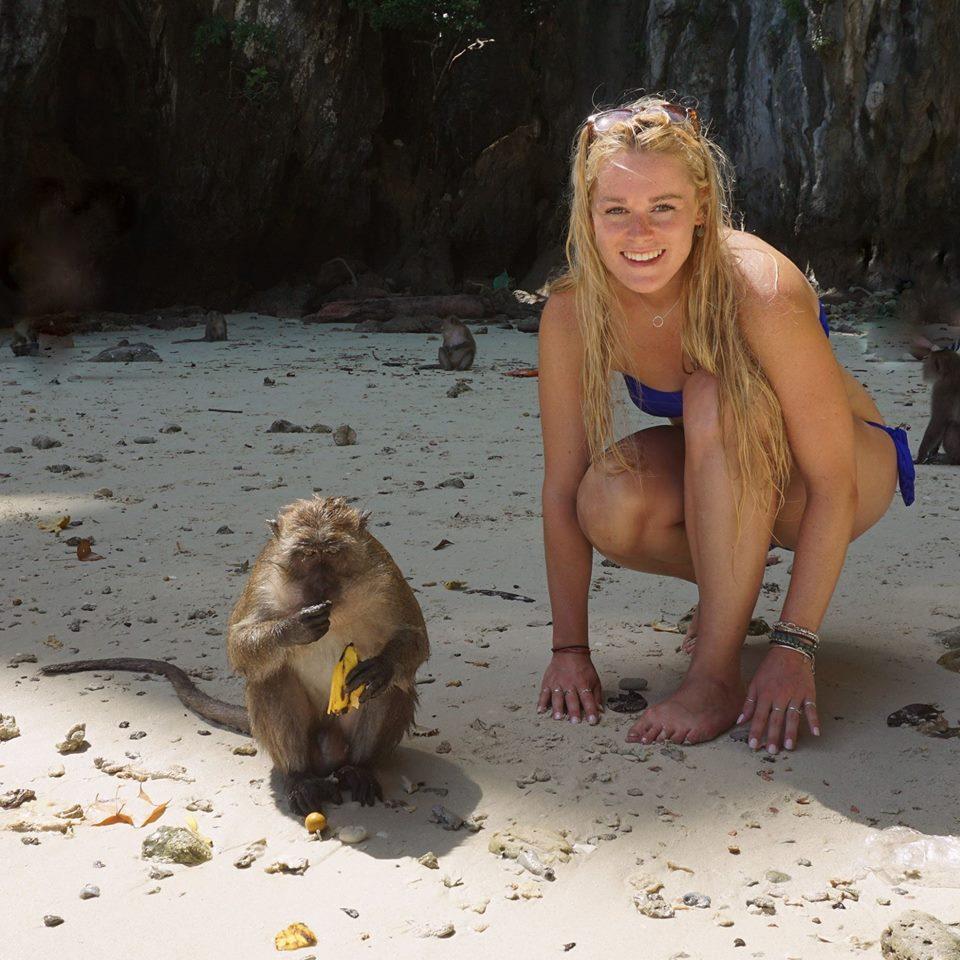 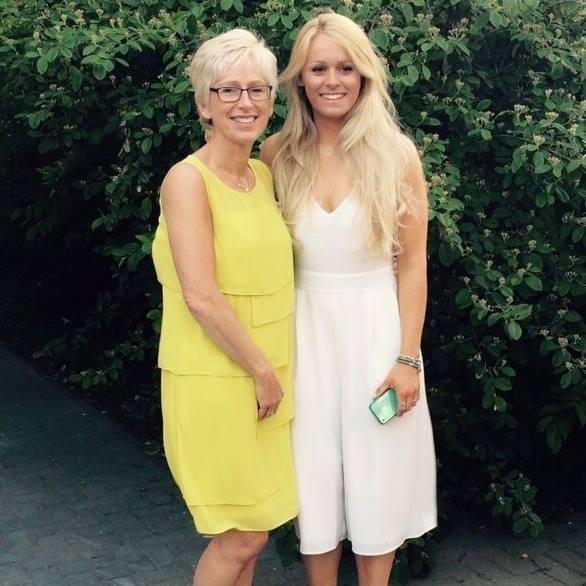 Colette said: "We knew she would have been in a terrible state. We just could not find her.

"I feel so terrible for both their families over there. I'm so sorry we couldn't find her."

The day after Jason's death, Alice was found dead in "non-suspicious circumstances" in her car.

The tragic couple had been together for eight years and had relocated to Perth less than a year ago after travelling around the world together. 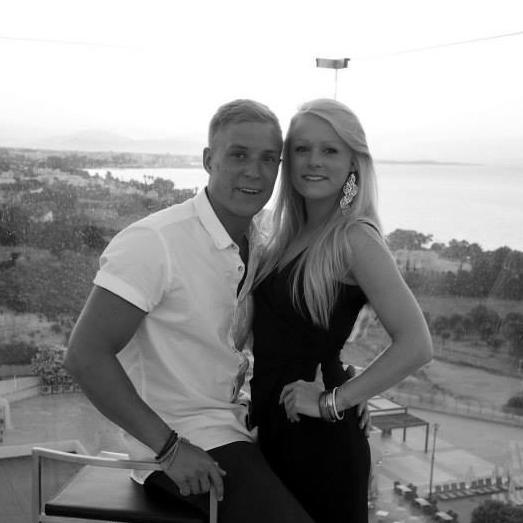 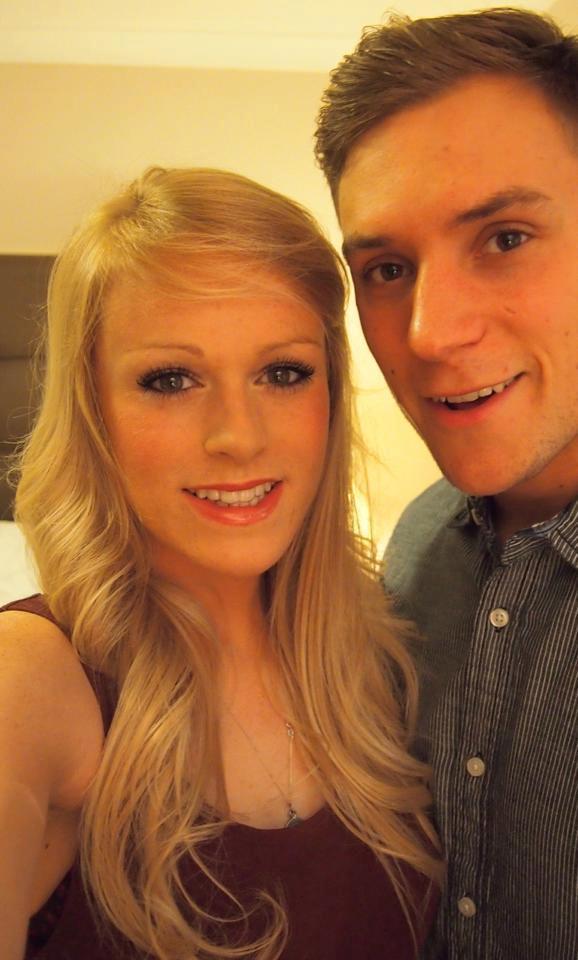 Colette added: "They were a loving, bubbly, happy couple, and very thoughtful neighbours."

Both Jason's and Alice's families lived abroad, with friends saying they only had each other in Australia.

She wrote: "I am devastated to let everyone know that my beautiful daughter was so distraught she could not bear to live without her beloved Jase and chose to take her own life.

"My husband and I now grieve for the loss of two wonderful people that brought light to everyone's life.

Alice was a keen artist and shared extremely detailed sketches on Instagram, where thousands of followers enjoyed her work.