HATE preacher Anjem Choudary has used the 20th anniversary of 9/11 to blame the US and Israel for the atrocities.

He also accused America and its allies of demonising Muslims since the attacks and of genocide in Iraq and Afghanistan. 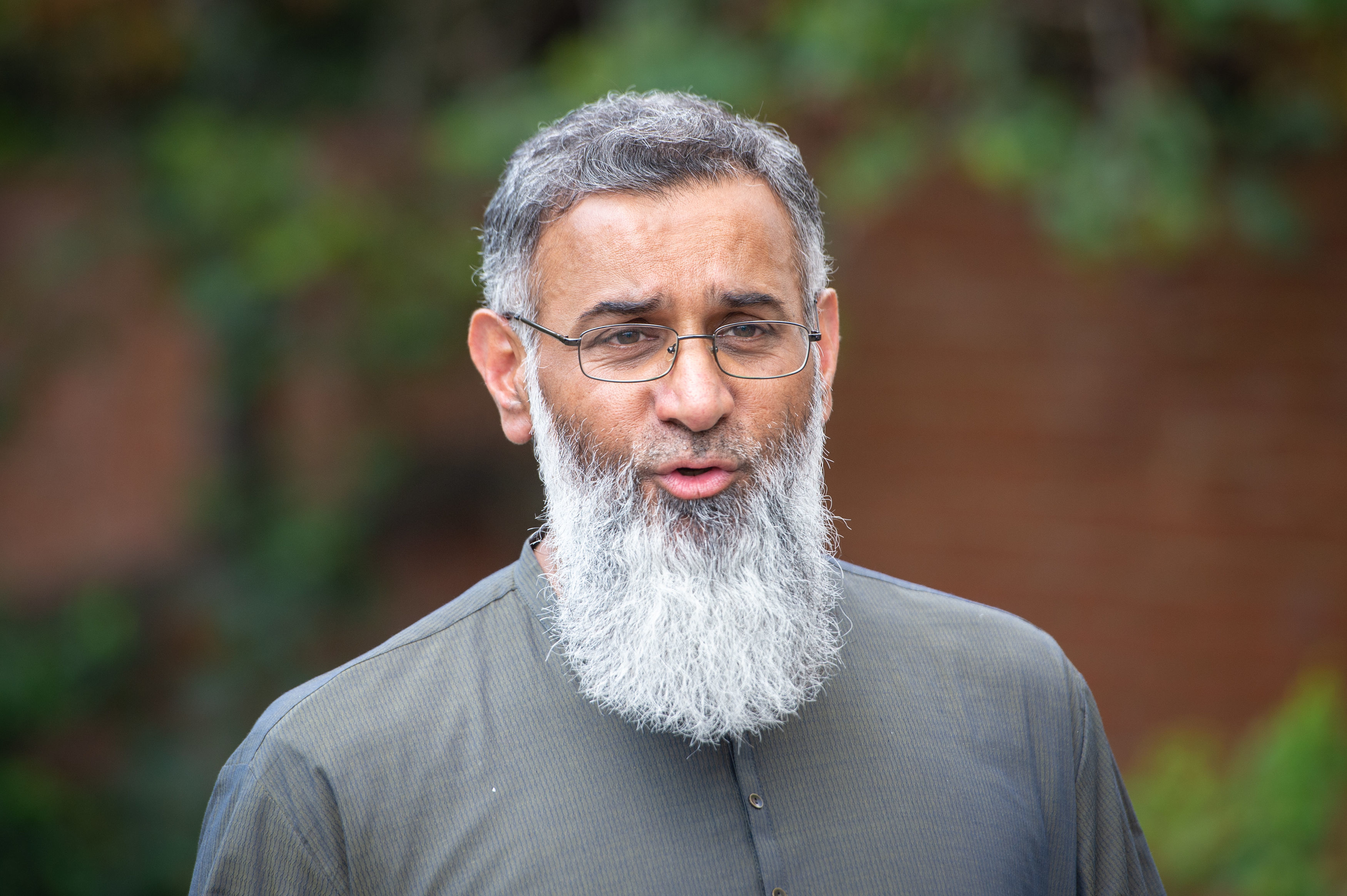 Choudary, freed from a jail term for supporting IS, aired his extremist views on encrypted social media network Telegram.

He said al-Qaeda leader Osama Bin Laden was motivated by atrocities committed against Muslims by the US and Israel.

He wrote of the “mass slaughter of innocent men, women and children” in Iraq and Afghanistan.

Sam Armstrong, from the Henry Jackson Society, called for tech giants to shut him down.

He said: “He continues to pose a fundamental threat to social cohesion in the UK.”