THE heartbreaking final text a young woman sent before she died on a hospital trolley after taking an overdose of online diet pills was revealed at an inquest today.

Bethany Shipsey, 21, a rape victim, had previously taken 14 overdoses but was not considered a suicide risk, Worcestershire Coroners Court heard. 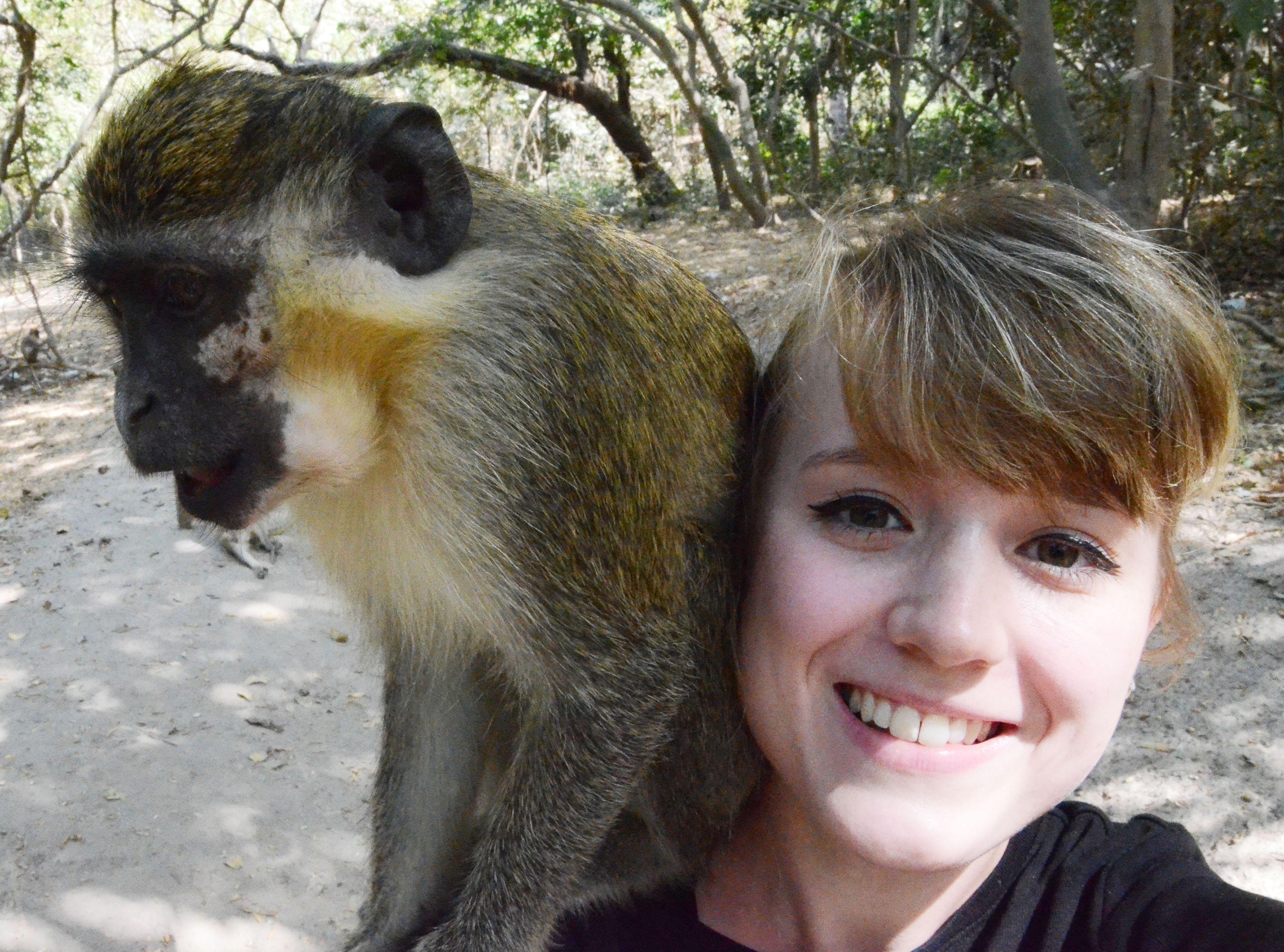 The vegan and animal rescue advocate, known as Beth, took the industrial DNP tablets and died in February last year.

She had suffered severe mental health issues after being emotionally abused, sexually assaulted and raped by her ex-boyfriend Barry Finch, 23, who was convicted of rape and caged for six years in August 2015.

Ms Shipsey was rushed to hospital on February 15 while on home leave from a psychiatric ward, after she collapsed at home.

On the day of the incident, she messaged a friend with "tear emojis" and said: "I have just overdosed on DNP. I'm petrified of telling anyone because it is like my 15th overdose." 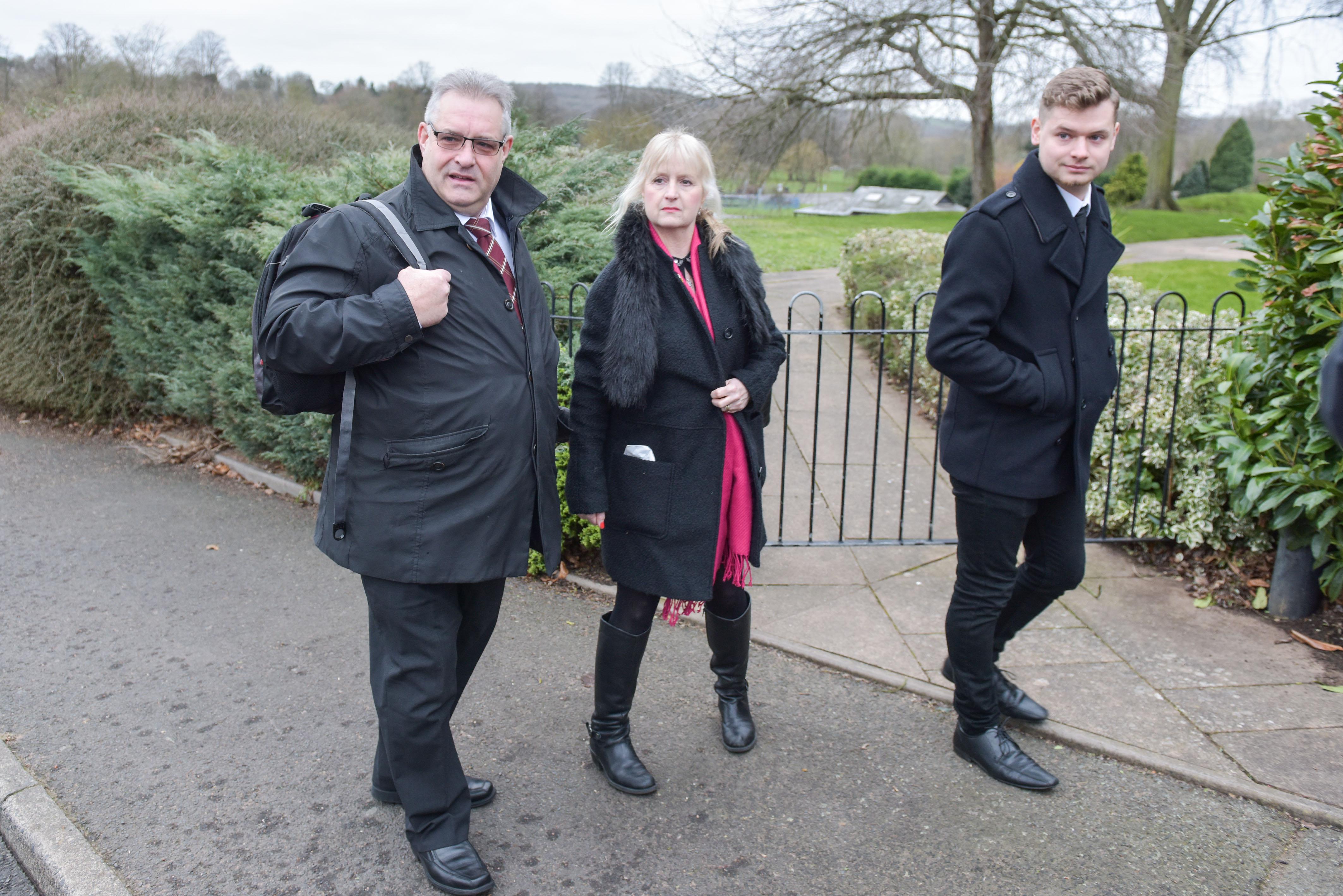 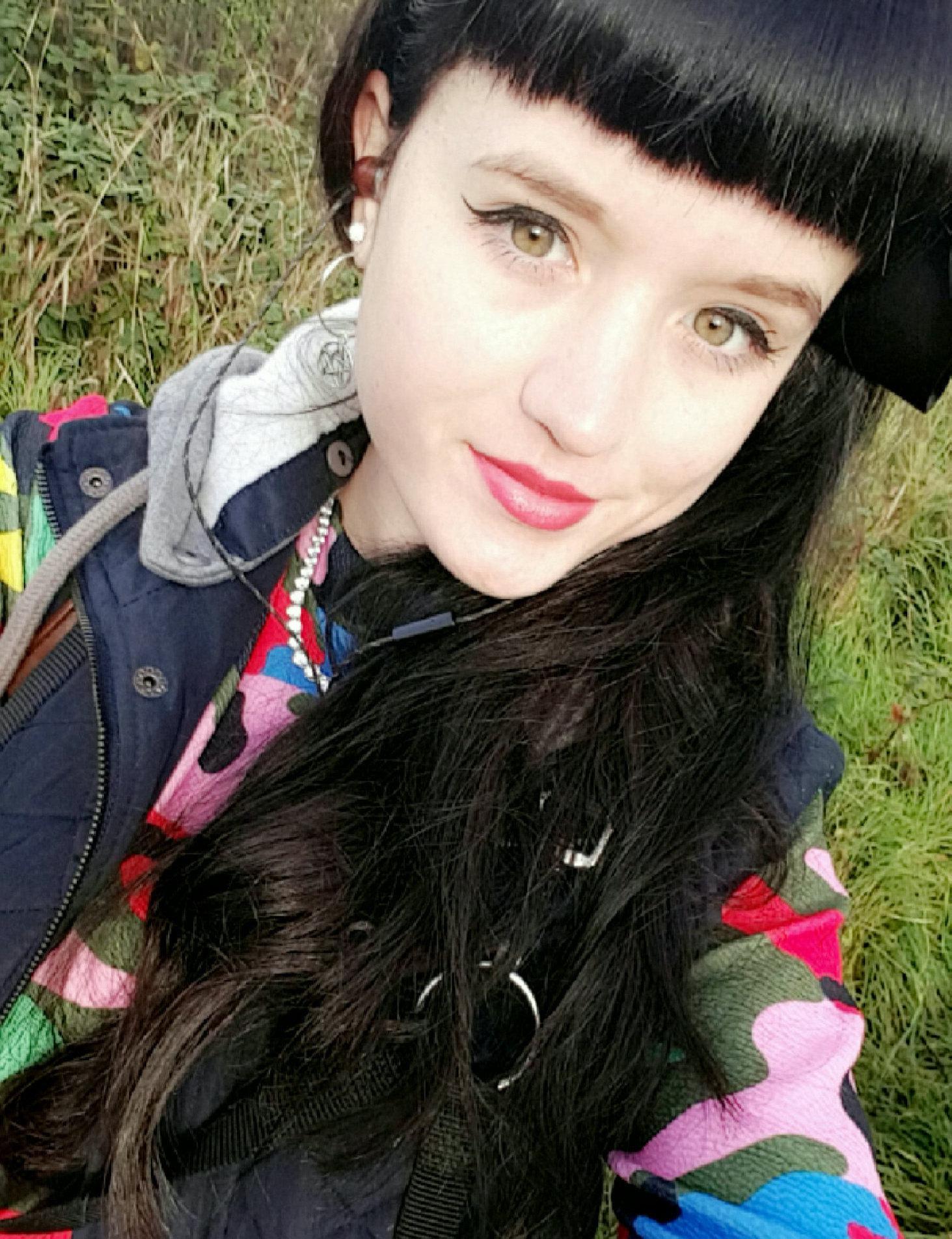 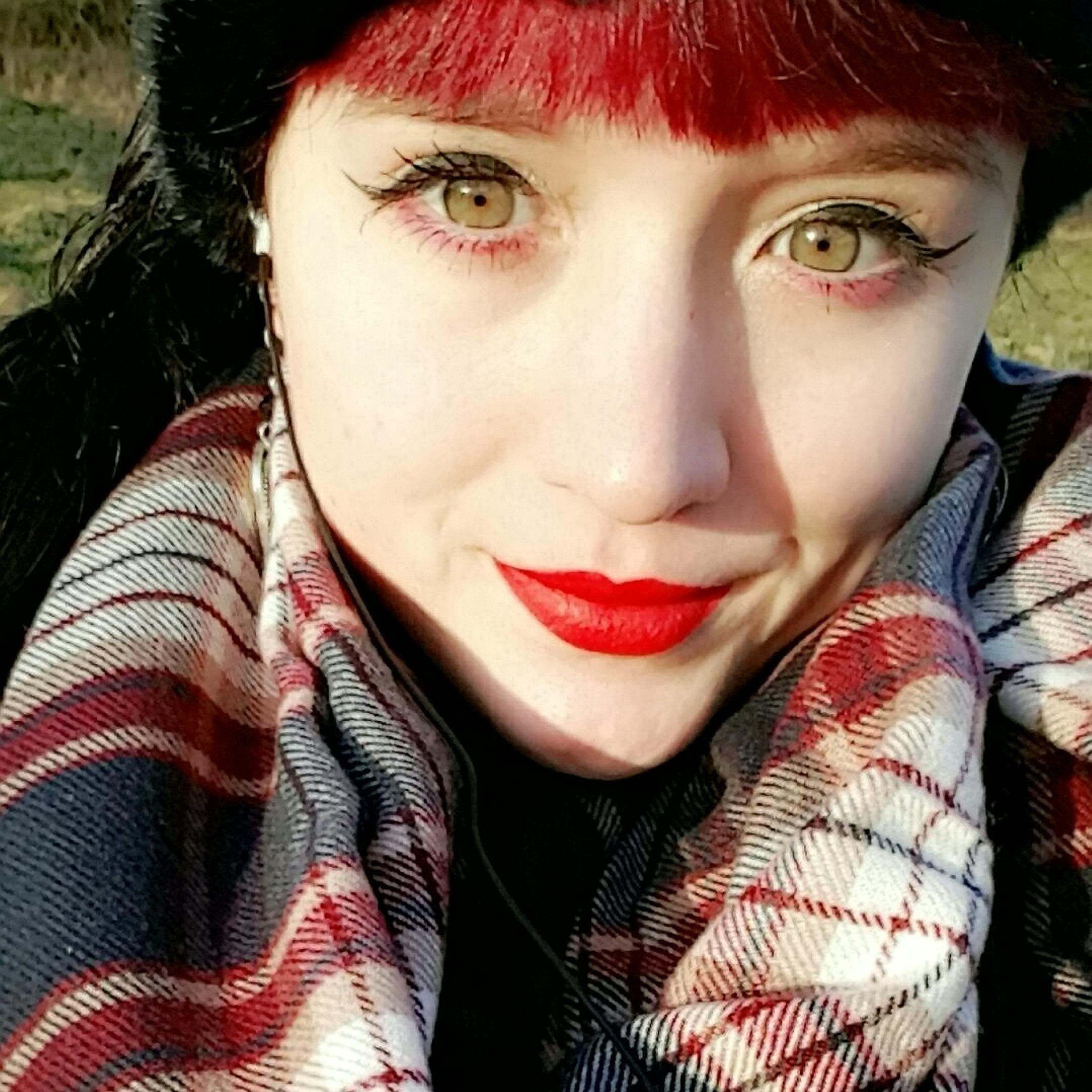 Her parents and brother Tom were seen this morning arriving at the coroners court ahead of a a five-day inquest into her death.

Dr Alireza Niroumand, who was an emergency junior medical doctor at the Worcestershire A&E department at the time, said: "Ms Shipsey was waiting at the end of the corridor because it (the department) was full of (patients in) beds waiting to be seen.

"It was one of the busiest days I have seen at Worcestershire A&E of the few days that I had been working there. I'm not a co-ordinator but we had probably been trying too hard."

Today, Dr Niroumand who trained in Iran admitted he should have referred Bethany to critical care several hours before he did – but he had been "too busy" at points throughout the shift.

He said: "I was too busy with the situation (to make notes). I would agree there should be an early review with the critical care team – it should have happened several hours earlier.

"I made no contemporaneous note (of her attempt at suicide) – I had the first initial alarm from the ambulance crew.

"Cardiac monitoring was the number one for me. I don't know whether the outcome would be different or exactly the same." 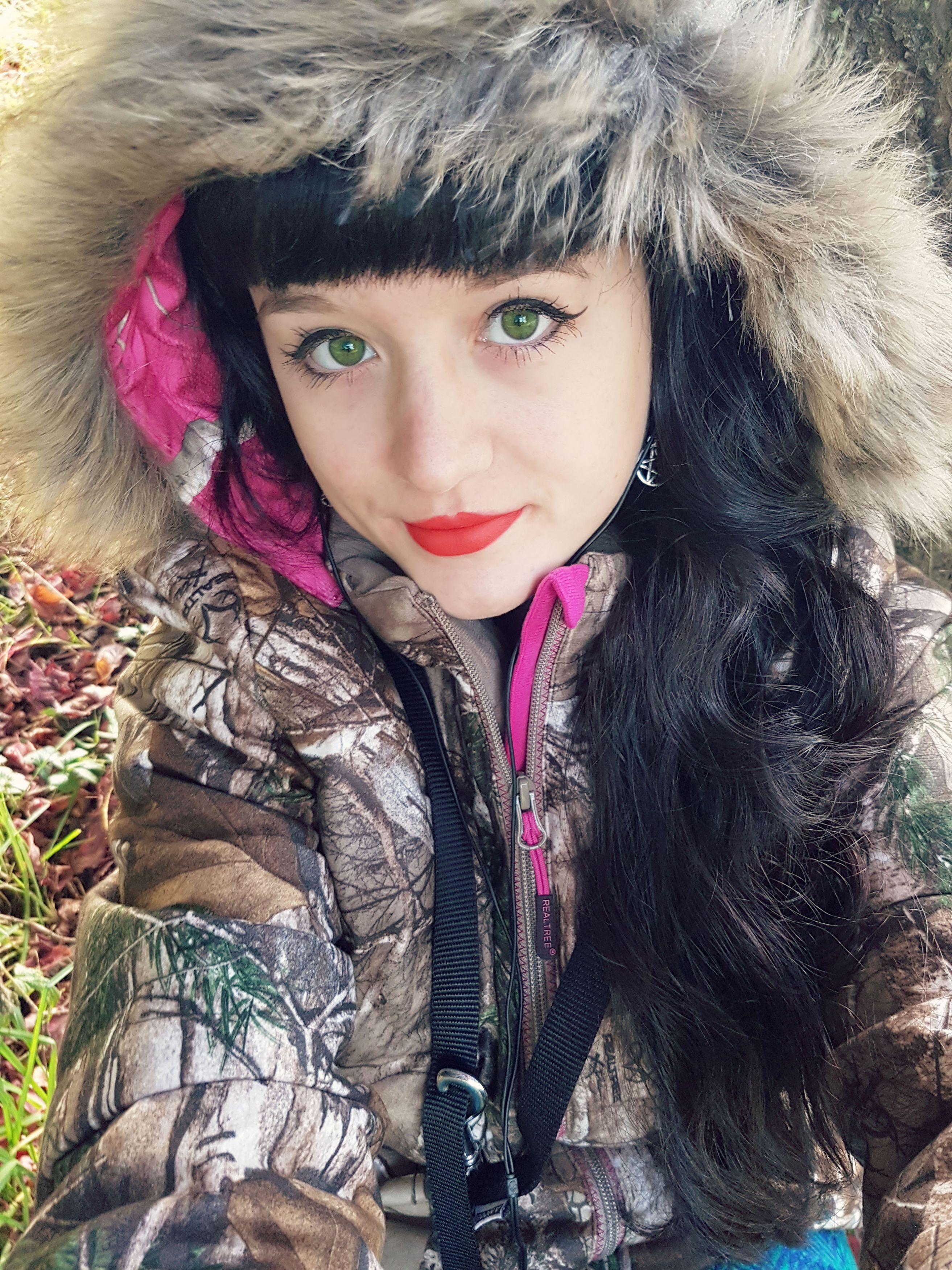 Kirsty South, a senior sister at the hospital who was working as a coordinator when Bethany was brought in, acknowledged that Bethany was not seen within 15 minutes, which is the time frame they try to assess patients.

He said: "I became aware that there was a suicide pact between her and her ex-partner.

"I came to the view she had an emotionally unstable personality disorder."

After meeting her again in January 2017, Dr Chandrappa said 24 red and yellow diet pills were found in her jacket.

Dr Chandrappa continued: "I had spoken to her about the dangers of using the diet pills.

"Ms Shipsey had informed us they were the pills she bought earlier, had stopped using them and had no intention of using them further. 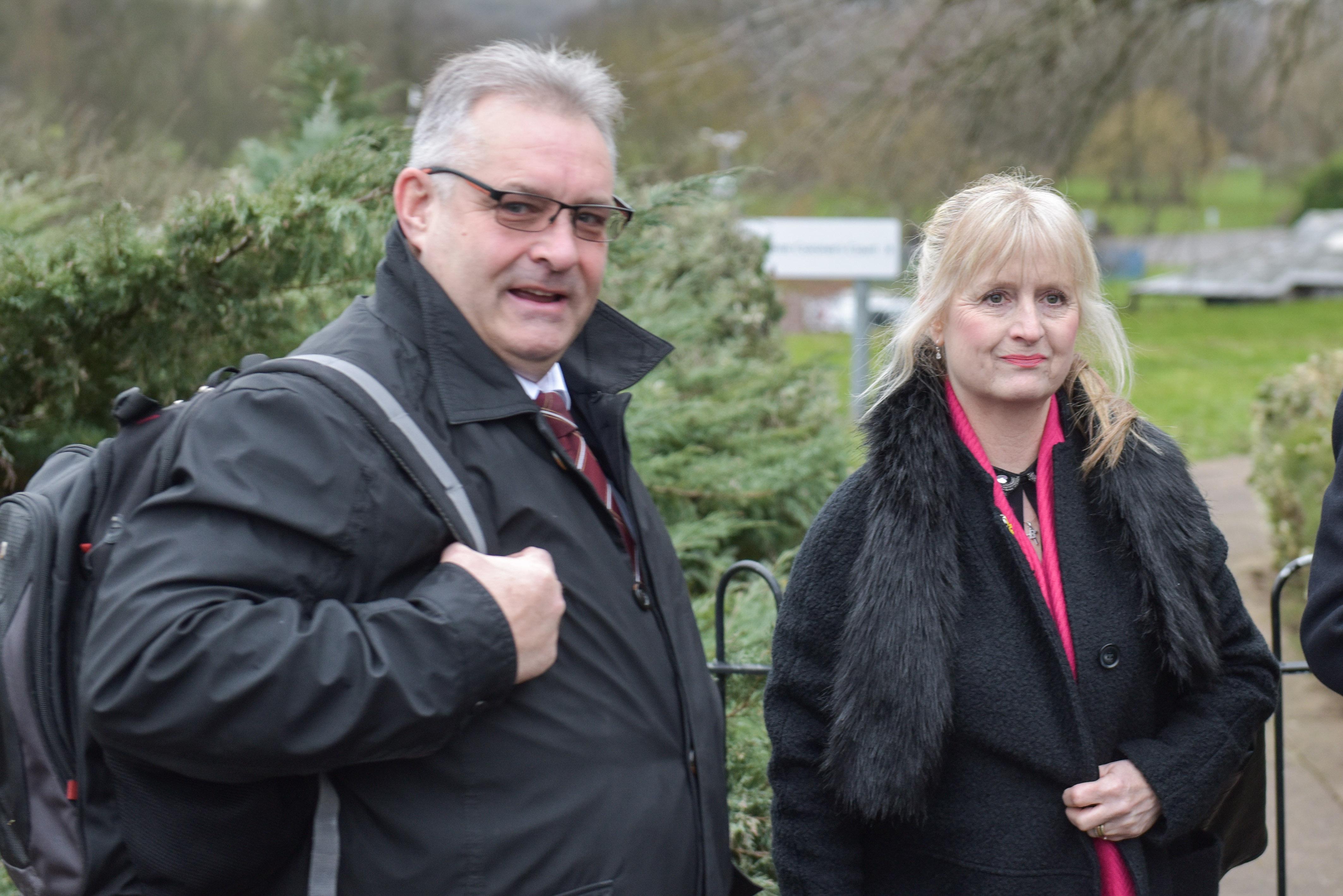 "In the same week we became aware that she was getting threatening messages."

On the day of the incident, Ms Shipsey had messaged a friend with "tear emojis" saying: "I have just overdosed on DNP. I'm petrified of telling anyone because it is like my 15th overdose."

Dr Chandrappa added: "On February 15 she used her home leave with her family and unfortunately the incident happened and my deepest condolences (go) to the family for what happened."

Her parents Doug, 52 and Carole, 57, have claimed she was not treated because the hospital was “overwhelmed” with patients.

Mr Shipsey, from Worcester, said he pleaded with a nurse to treat his daughter and warned her of how dangerous weight loss pills could be. 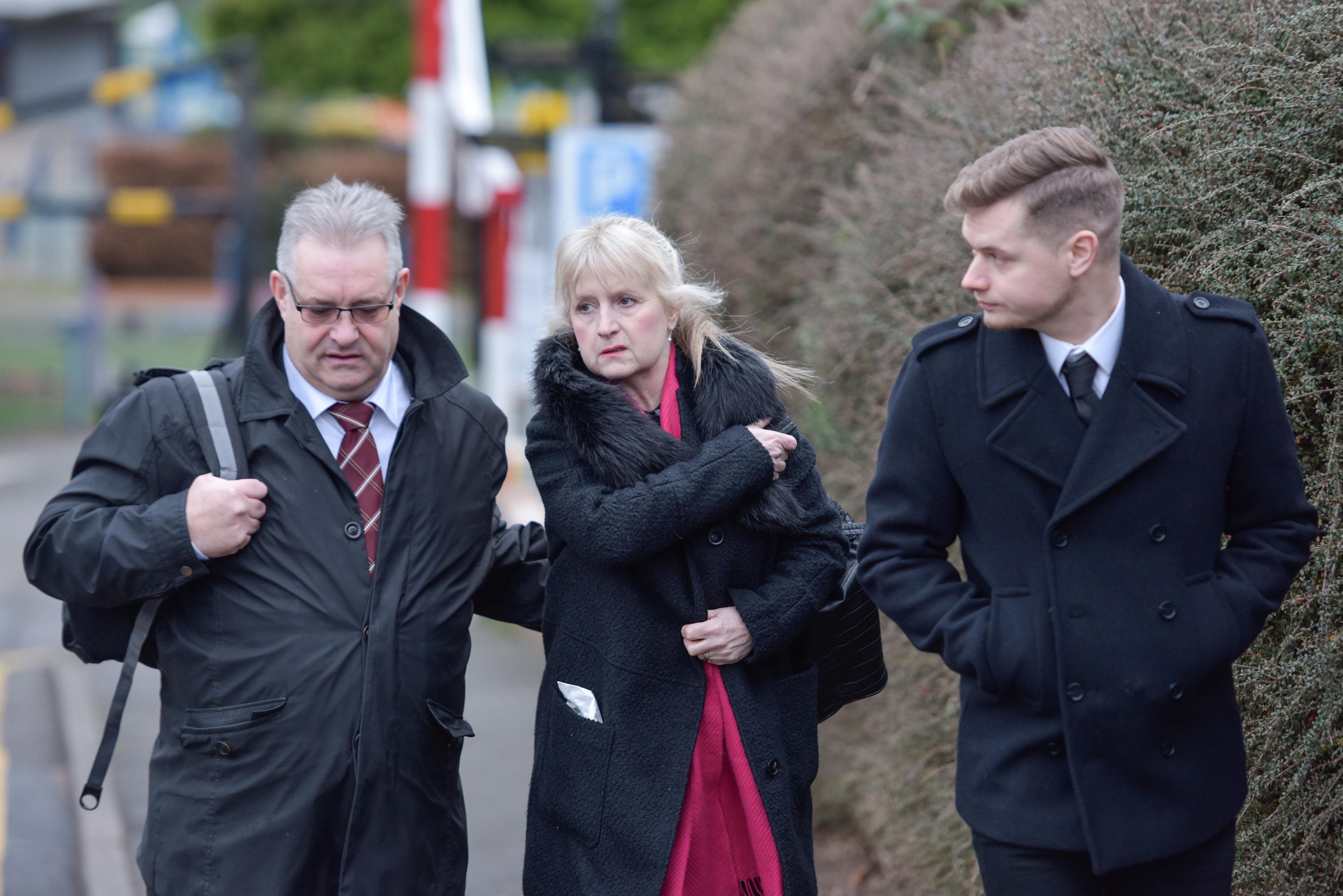 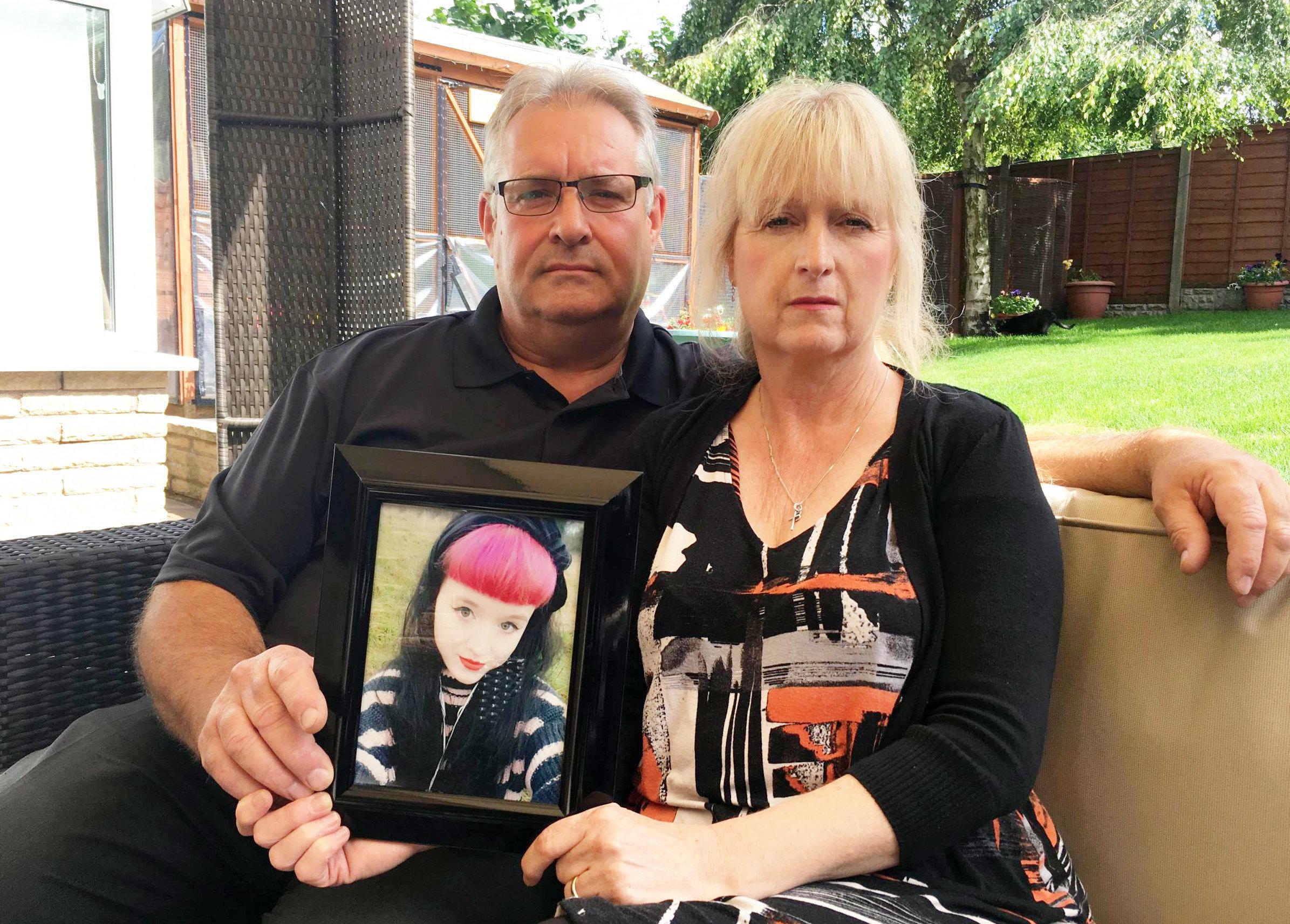 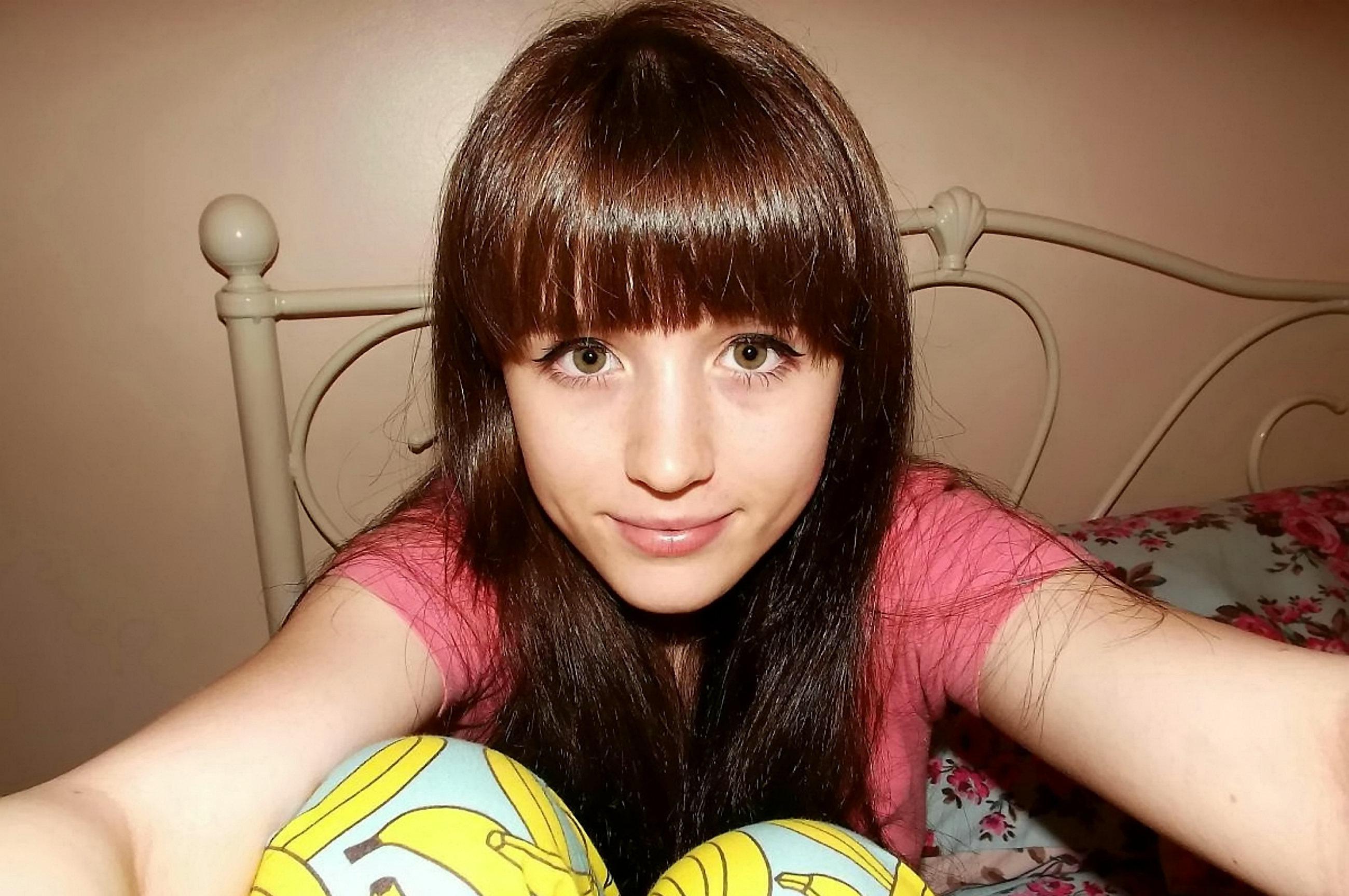 Bethany was taken to a resuscitation room, but was moved to make way for others.

She later went into respiratory arrest and doctors performed a tracheotomy to help her breathe but she died.

Worcestershire Acute Hospitals Trust, which runs the hospital, had been told by the Care Quality Commission that it needed to make "significant improvements" just days earlier.

A spokesperson for Worcestershire Acute Hospitals NHS Trust, which has been in special measures since December 2015, said earlier in the year: “This is a tragic case and our condolences are with the family.

“As is common practice with incidents of this nature, we have undertaken a full internal review of this case.

Screams heard after boy, 5, 'stabbed' to death as woman, 49, arrested

“The results of this have been shared with the family and we have since met with them to answer their questions.

“At this point the Trust cannot comment any further until after the Coroner's inquest.”

If you, or anyone you know, needs help dealing with mental health problems the Samaritans can be contacted on 116 123, or visit Mind’s website.

Confession of man may solve one of Britain's biggest mysteries