Home » 'Healthy' dad, 43, paralyzed & unable to speak after getting Johnson & Johnson vaccine as jab pulled due to blood clots

A “HEALTHY” dad was paralyzed and unable to speak after getting the Johnson & Johnson Covid vaccine, as the jab is pulled due to the risk of blood clots.

Brad Malagarie, 43, from St Martin, Mississippi, suffered a stroke caused by a blood clot in his left middle cerebral artery in his brain within four hours of being given the one-dose shot, according to his family. 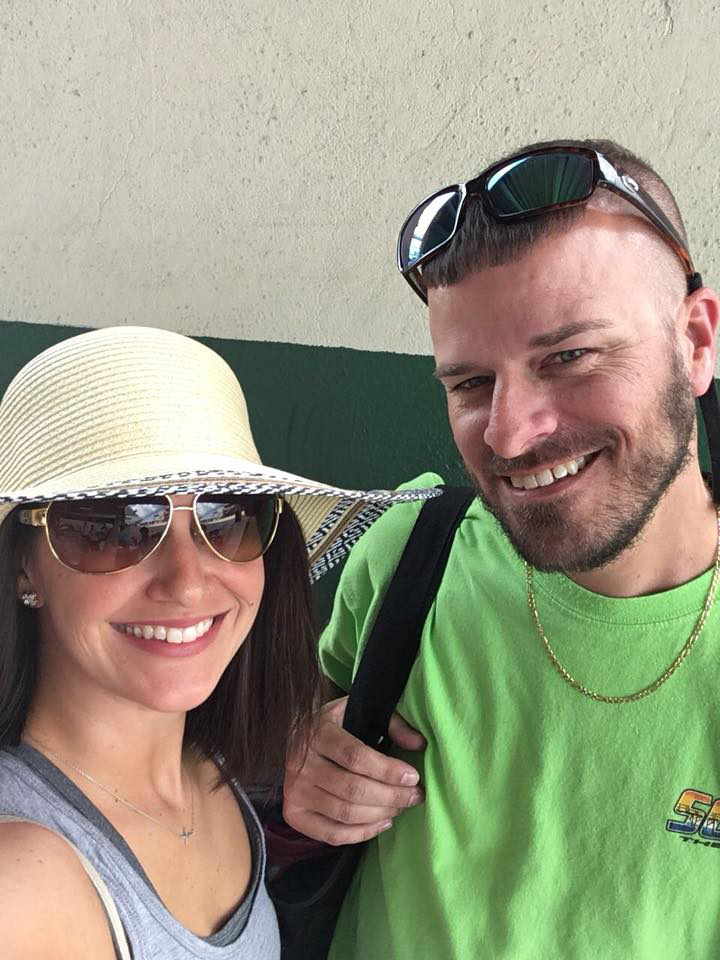 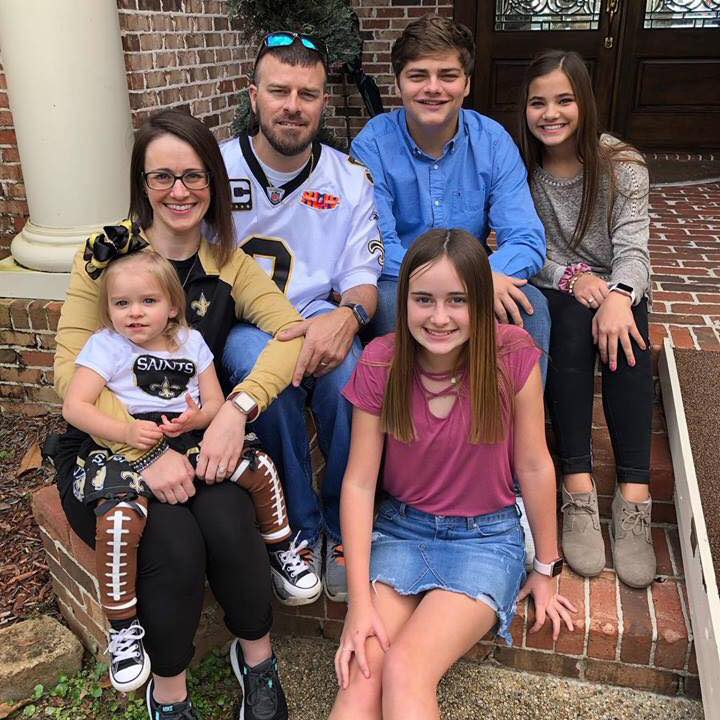 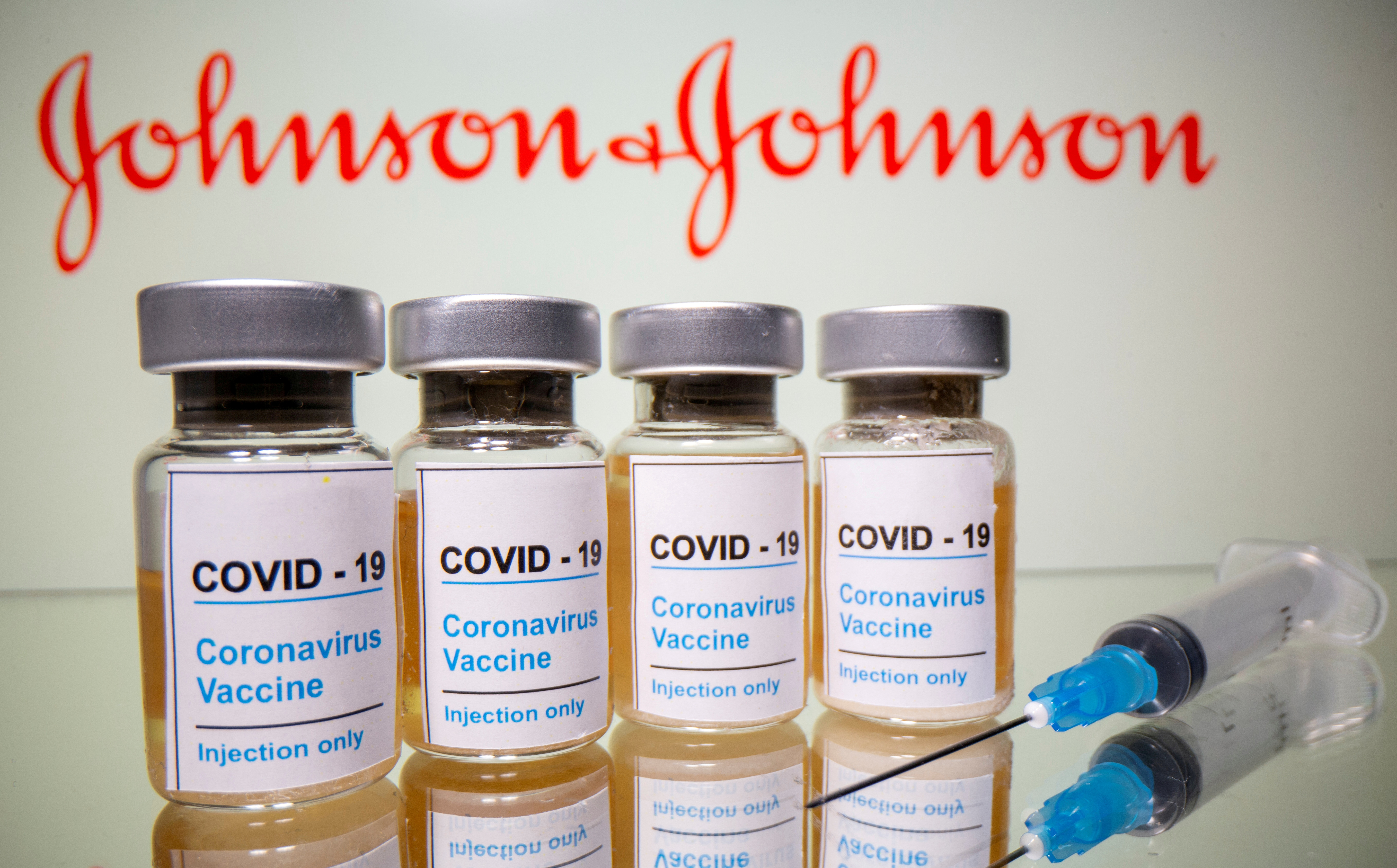 The news about the dad-of-seven comes as the Centers for Disease Control and Prevention (CDC) and the US Food and Drug Administration (FDA) announced Tuesday they were recommending a pause in handing out the shot after six women developed rare, but serious, blood clots out of 7.2million vaccinations.

That figure was later updated to nine people which included two people who developed blood clots during clinical trials and seven after the vaccine had been approved for emergency use.

So far there is no evidence to indicate the Covid-19 vaccines caused any of the blood clots, including the clot suffered by Malagarie.

All previous reports of blood clots happened between six and 13 days after receiving the one-dose shot.

Malagarie’s family told WLOX they were convinced the vaccine was to blame for Brad’s condition.

Malagarie received the Covid-19 vaccine at around midday on April 6 and then returned to his office.

His coworkers found him slumped and unresponsive at his desk a few hours later and he was rushed to hospital, according to the report.

Doctors diagnosed he had suffered a stroke caused by a blood clot in his brain. 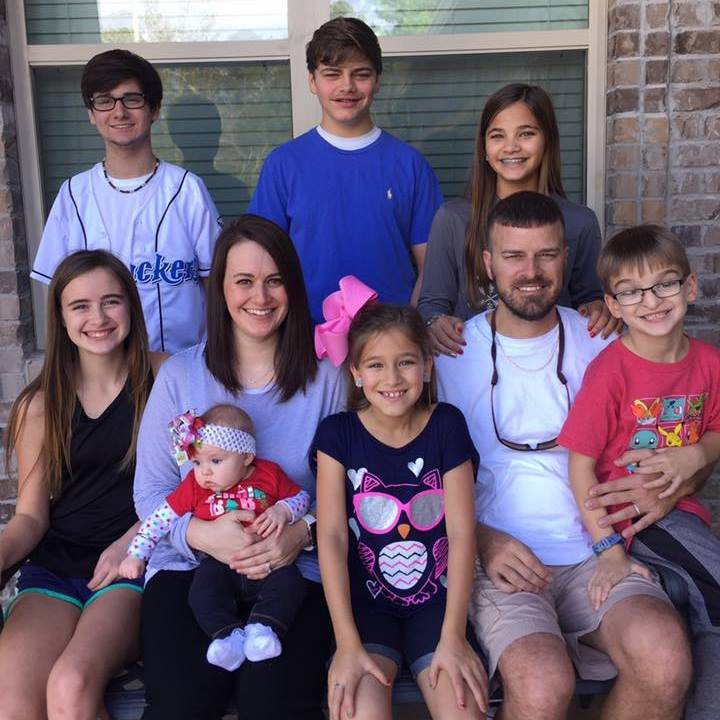 Celeste Foster O’Keefe, Malagarie’s aunt and boss, said: “He’s a young, healthy 43-year-old, and I immediately thought it, and I said be sure to tell the doctors he took that J & J vaccine and that, to me, is what caused his stroke.”

She said his only health issue was that he suffered from high blood pressure but took medication for the condition.

Malagarie is currently being treated at the Ochsner Medical Center in Louisiana and although he is has left the ICU he is still in a critical but stable condition.

Celeste said he was still unable to talk or move the right side of his body.

“He can't talk now and he can't walk. He's paralyzed on the right side. He knows who we are and he will just cry when he sees us,” O'Keefe said.

Doctors have told the family it could be a long road to recovery and a Facebook donation page has been set up by the family to pay his medical bills.

The Mississippi State Department of Health said in a statement it was “saddened” to learn of Malagarie's condition and is investigating.

“The Mississippi State Department of Health is saddened to hear about the recent illness of Mr. Malagarie and wishes him well,”the health department told WLOX.

“The Agency is certainly investigating the situation. It is difficult, if not impossible, to assign a cause and effect at this time.

“It is important to note that strokes are not associated with this vaccine – instead a rare clotting syndrome has been identified.”

The department pointed out the confirmed cases so far have all been in women and reactions happened several days after getting the shot.

“Further, adverse reaction has been cited between six and 13 days after the vaccine was administered,” they said.

All administration of the J&J vaccine was paused this week in Mississippi on the advice of the CDC and FDA.

The White House health adviser Dr Anthony Fauci warned Wednesday that women should be “alert to some symptoms” if they had been given the J&J Covid vaccine.

“This is a very rare event. It's less than one in a million,” he told CBS News.

“Having said that, you still wanna be alert to some symptoms, such as severe headache, some difficulty in movement, or some chest discomfort and difficulty breathing.”

He also confirmed that analysts are looking into the possibility of an adverse “hormonal” response with the Johnson & Johnson shot tied to taking a regimen of birth control pills.

“There have been similar types of phenomena that have occurred during pregnancy,” he said during the interview.

“Clotting abnormalities are known in women who take birth control pills, so certainly there could be a hormonal aspect to this."

"It's really younger women that seem to be at highest risk and there are other risks in that age group," Stanford's Dr. Yvonne Maldonado, who is a liaison for the CDC's Advisory Committee on Immunization Practices (ACIP) told KGO, adding that birth control pills could factor in.

"For example, that's when autoimmune diseases start to appear, that's when birth control pills are being used, so there may be other factors involved." 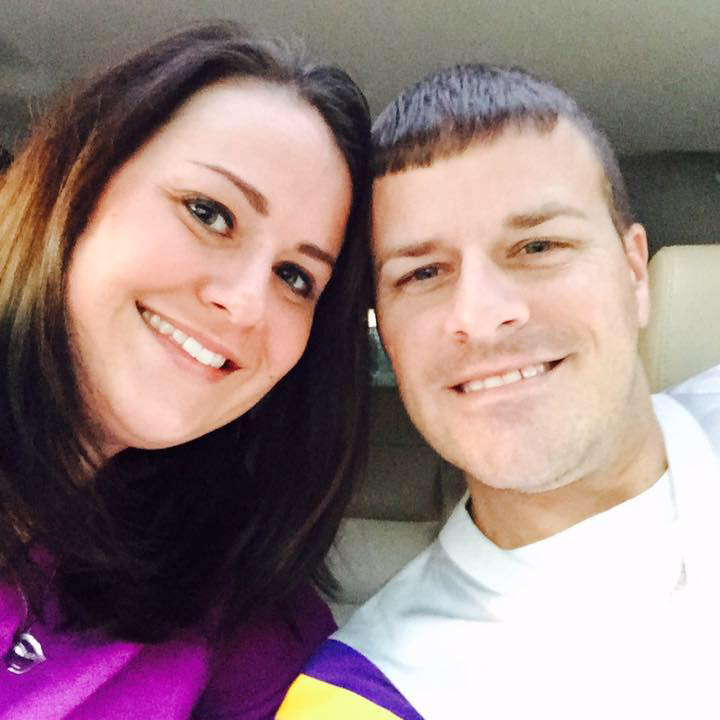 Beyoncé, Kerry Washington and More Remember George Floyd on What Would've Been His 47th Birthday

Fears of renewed violence in Tajikistan after protests in Khorog