DRAMATIC pictures show the moment a surfer became surrounded by sharks prowling around him in the ocean.

Eli McDonald was on a trip to Brevard County, Florida, with his fiancée when he got caught up in a school of fish before realizing several sharks were lurking behind him. 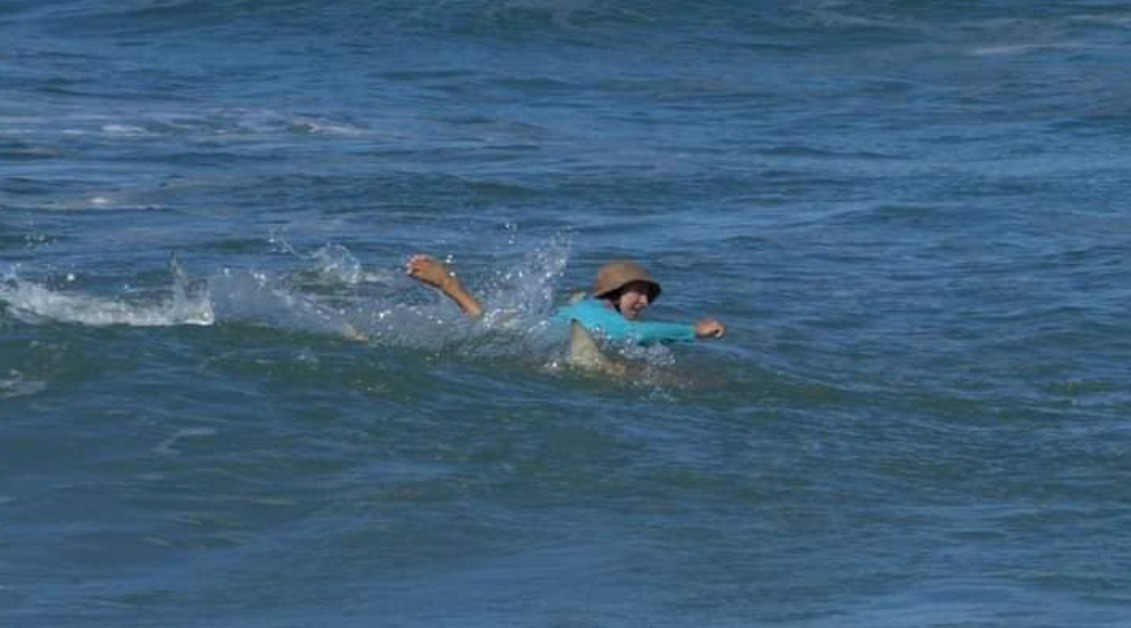 Heart-stopping snaps – taken by his partner Laura Evans near the Sebastian Inlet – show dorsal fins poking out of the water just inches away from Eli.

As the predators closed in, Laura quickly took some pictures of the terrifying scene.

"One of them hit me in the head.

"I think a big tarp went underneath my board and I didn't realise there was a shark behind me."

Laura says she was scared but decided to take photos as Eli would have wanted her to capture the incident.

The encounter hasn't deterred Eli from heading into the ocean, however, and he was out catching waves the very next day.

It comes after a teenager was attacked by a shark while surfing off a beach in Florida that has been branded the world's “bite capital”.

Doyle Nielsen, 16, was paddling in the water off New Smyrna Beach on September 9 when the accident happened.

Footage uploaded to Instagram shows the finned beasts navigating through the water as surfers tried to take advantage of the strong currents left by Hurricane Larry.

One shark, thought to be around six feet long, can be seen taking a nibble out of Doyle's right arm as he’s trying to ride a wave.

The surfer is knocked off his board as he is seen floating in the choppy waters.

Doyle manages to get back on his paddleboard and swims back to shore.

He was treated onshore by rescue crews, according to the Daytona Beach News-Journal. 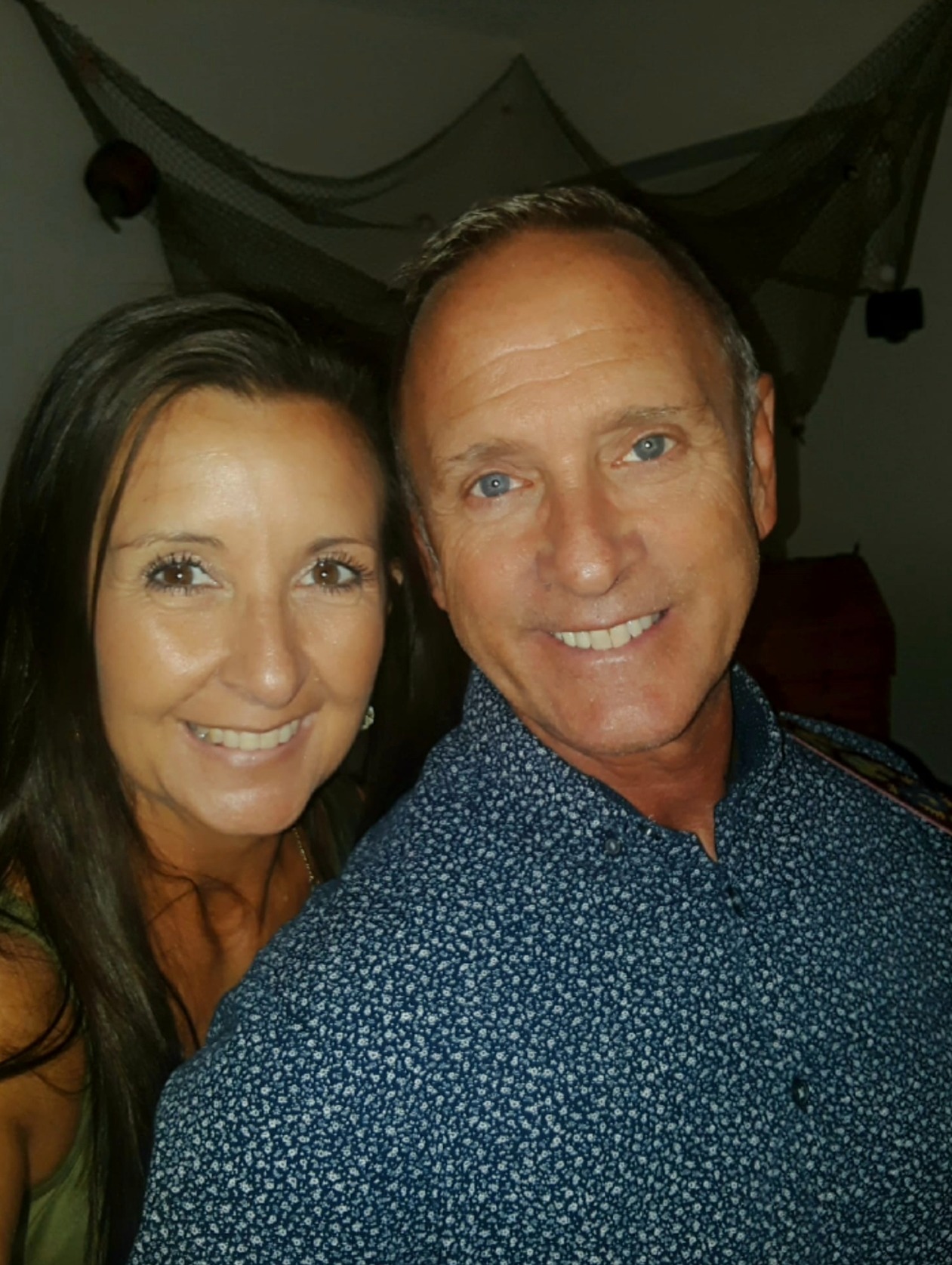 Did No10 lie about Professor Lockdown quitting SAGE?

Boy, 3, seriously injured after being hit by e-scooter as he walked with gran in London