A WAFFLE House line cook whose recorded video of her holding a baby while preparing orders went viral – has been trolled by a scammer seeking quick cash.

A woman claiming who claimed to be the cook with her hands full came forward to share somber backstory and subsequent suspension and supplied her CashApp ID to collect charity. 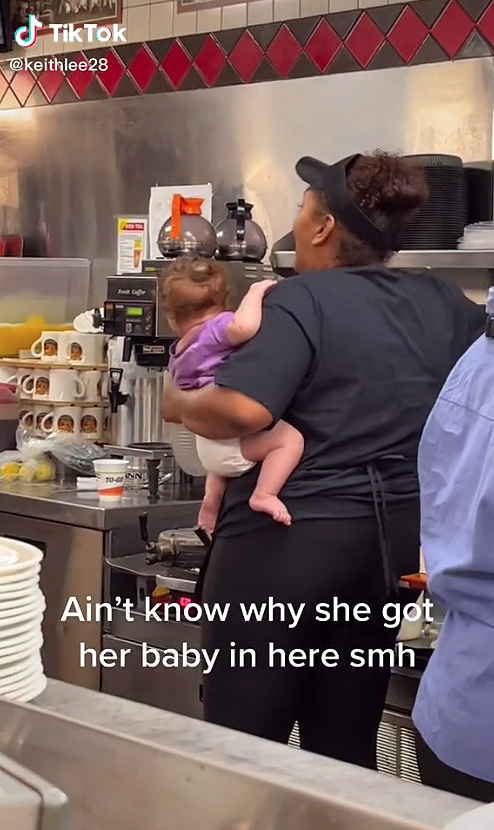 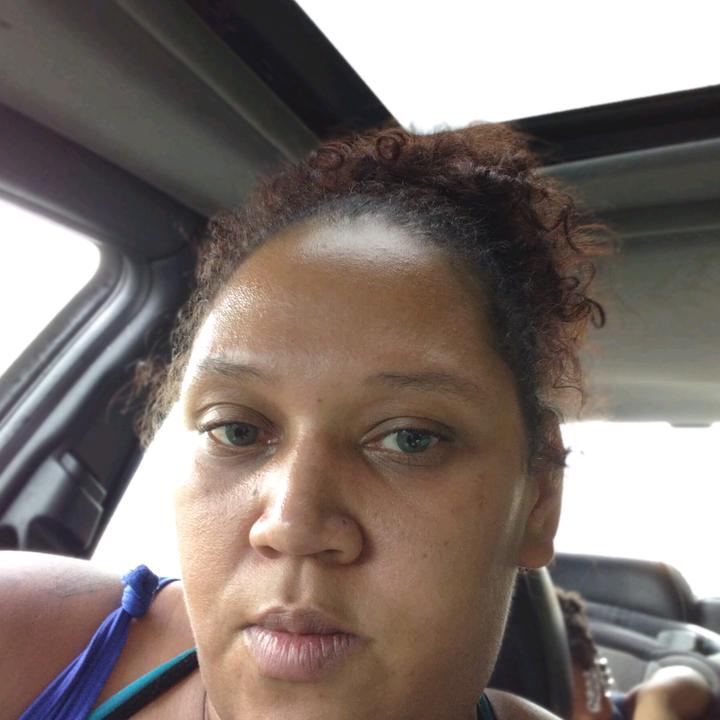 The clip splashed online by @kizzle260 last weekend, showing an unidentified cook holding a baby on her hip with her right arm while she prepared meals.

It was captioned: “Ain't know why she got her baby in here smh.”

It accumulated over four million views, the Daily Mail reported.

The multitasking "mom" won over many sympathizers.

“Hella extra respect for her,” wrote one, according to the Mail.

Another wrote: “Not everyone can afford child care and can't afford not to work. Welcome to America.”

A woman claiming to be Tiffany Clark weighed in.

She wrote that she was the woman in the TikTok video and was looking after her niece Octavia.

“It was either I take her or [the Department of Social Services] was, so she was brought to me [at] 2:30 a.m. and I was already at work so I had no choice,” the woman claiming to be Clark wrote.

She continued: “She is the only child of my deceased brother and I wouldn't lose her in the system.”

However, it was a ruse.

TMZ published a report featuring a woman calling herself “Tiffany Clark” and employed at a South Carolina Waffle House had been suspended and said the TikTok video was the result of her looking after the child after the death of her brother – was a fraudster.

“This person posing as the employee also told us she was suspended for a week by Waffle House … all of which we now know is NOT TRUE,” according to the outlet’s published correction of the story.

A Waffle House rep also confirmed that they investigated the cook clutching the child in the TikTok video and "determined that the media portrayals and social media posts are not accurate."

The rep further confirmed that the person in the video wasn’t the person that TMZ interviewed and never solicited for donations and most critically “never was suspended from her job.”

Waffle House described the employee featured in the TikTok clip, who hasn’t been publicly identified, was trying to soothe the crying baby that belonged to her co-worker.

She’s since been coached and retrained on safety guidelines, according to the outlet. 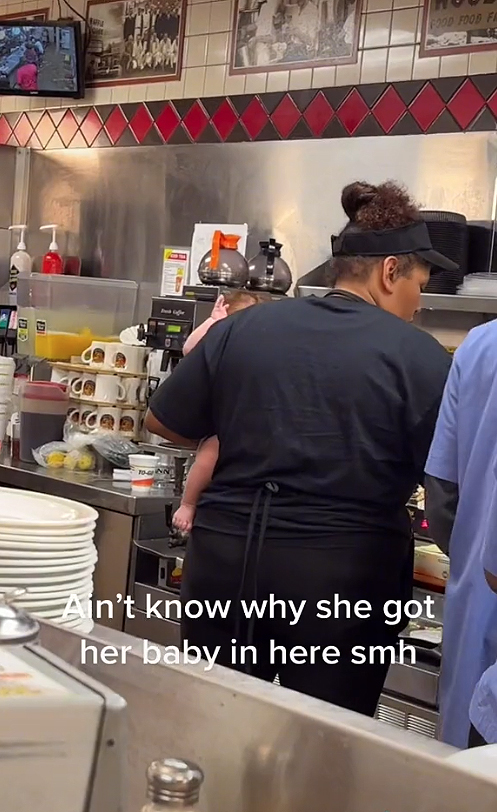 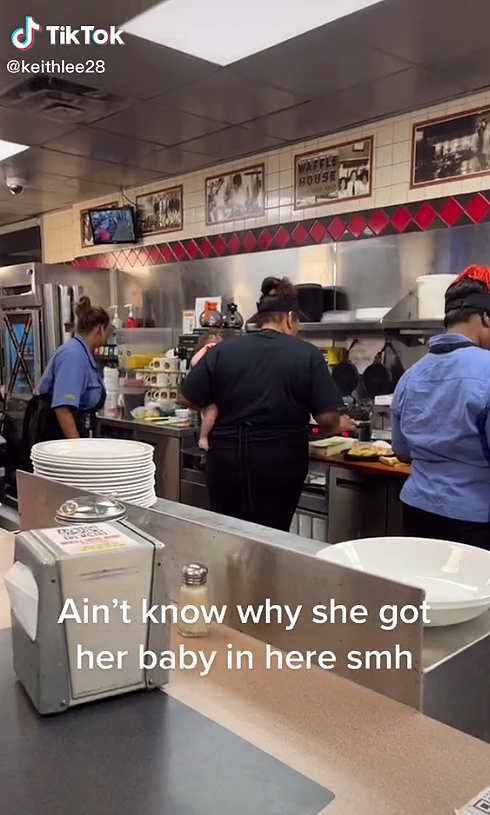 WHO approves Oxford-AstraZeneca COVID-19 vaccine for emergency use