At least a dozen veterans have such complex battle wounds — including severe brain injuries — that they need round-the-clock care. 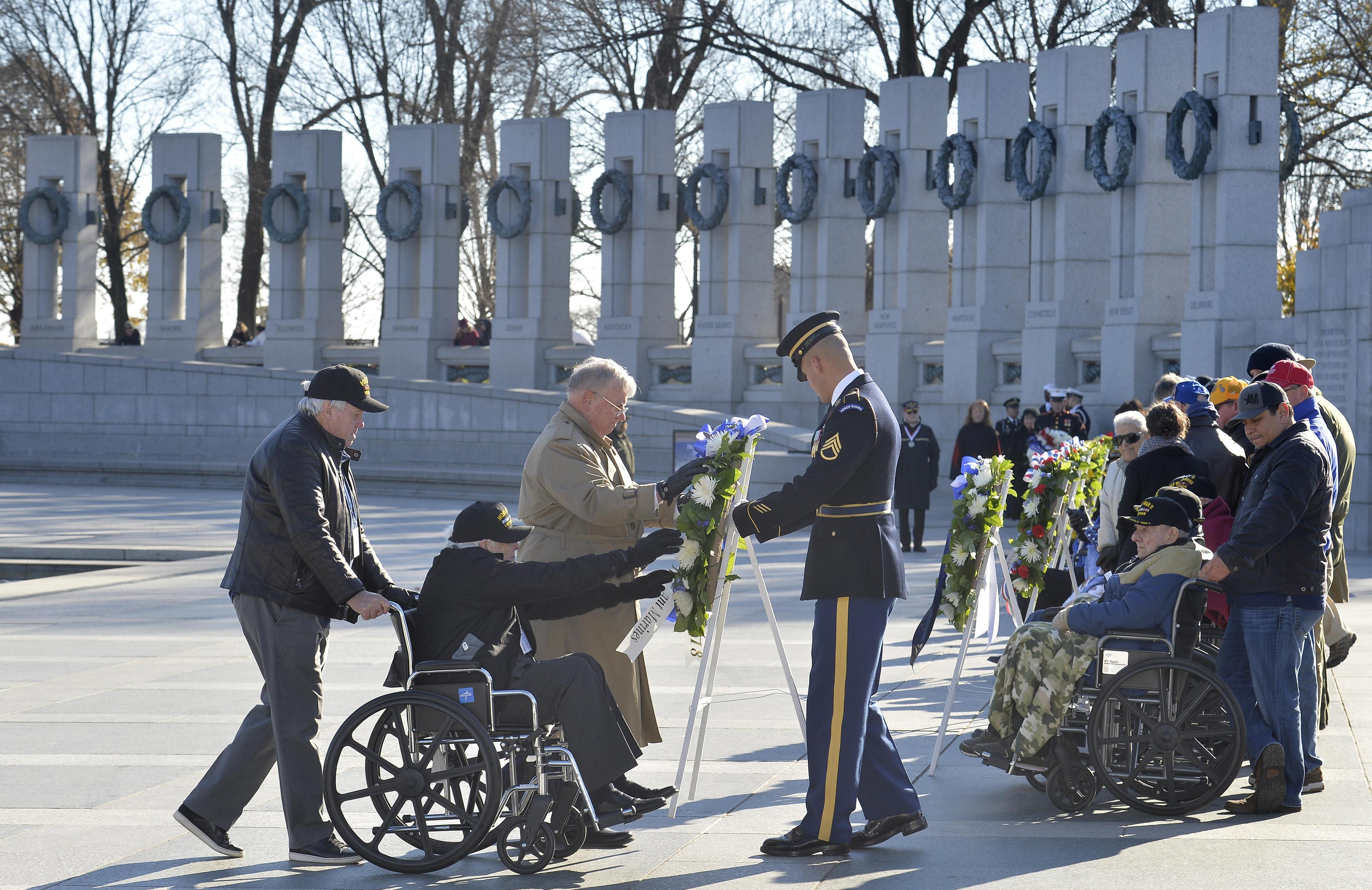 The charity has published a report and called on ministers to set aside £600,000 a year to support them. Among those in need is former Corporal Simon “Frankie” Vaughan, 32, of Shropshire.

He suffered collapsed lungs, a broken back and pelvis plus brain injuries that left him in a coma for weeks when a buried bomb blew his armoured truck in half in Afghanistan in 2008.

His care team is paid for by the Libor fines levied on the bank industry from 2012 — but the cash will run out in three years.

Help for Heroes’ head of welfare Carol Betteridge said: “Many of the very ­seriously injured are determined to live as full a life as possible. 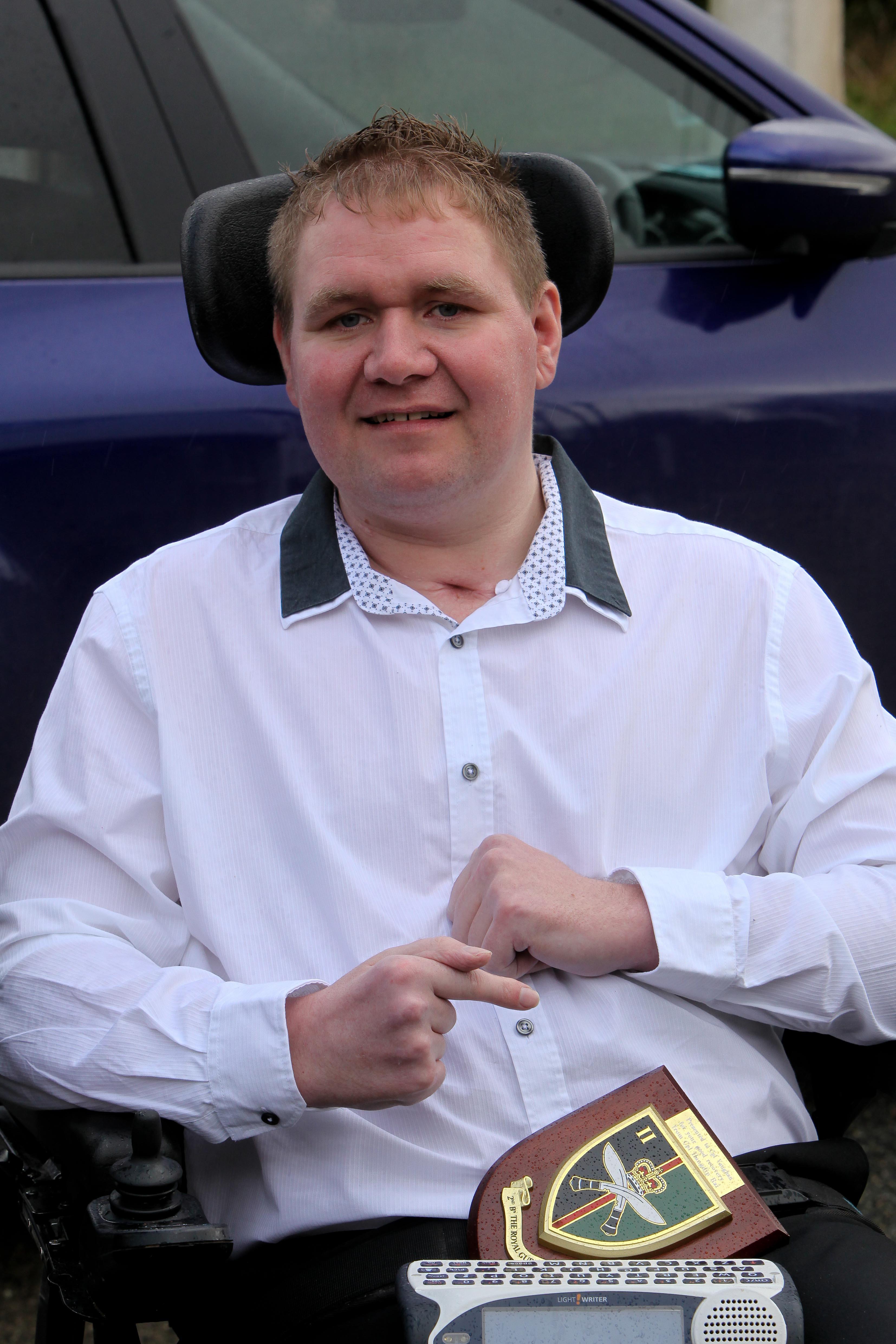 "We want to work with the MoD, NHS and local authorities to ensure they are cared for. But the project urgently needs funding.”

Insiders say a new package for the dozen or so troops requiring extra care now is close to being finalised.