The son of legendary New York City police whistleblower Frank Serpico has died of an apparent drug overdose inside his Manhattan apartment. He was 41.

Police were called on Monday afternoon to a luxury condominium building in the heart of the Financial District, where they discovered Alexander Serpico unresponsive. He was pronounced dead a short time later.

Drug paraphernalia was said to have been found near Serpico’s body in his apartment on the 21st floor at 75 Wall Street. 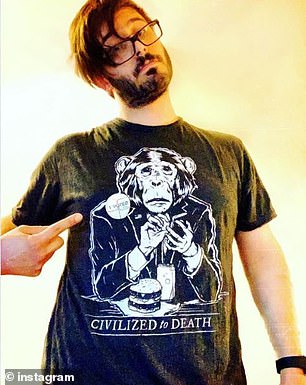 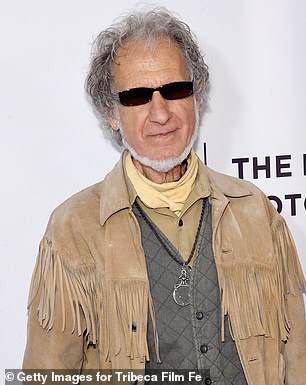 Alexander Serpico, 41, the only child of legendary police whistleblower Frank Serpico, was found dead inside his Wall Street apartment on Monday. The elder Serpico, now 85, is pictured at the Tribeca Film Festival in 2017 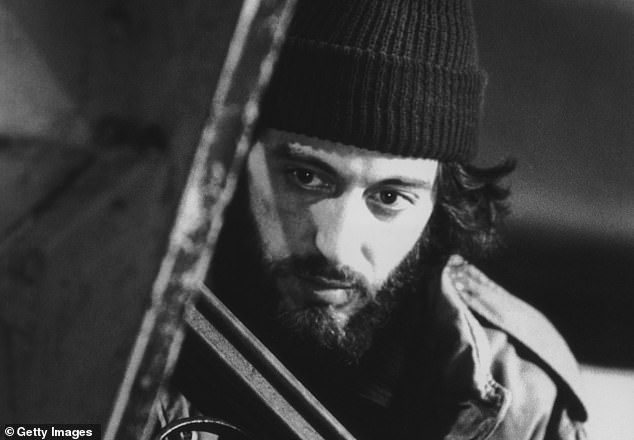 Police have not said how long Serpico had been dead before the apartment building manager accessed his unit and made the grim discovery, reported New York Daily News.

The city medical examiner’s office will determine Serpico’s official cause of death.

A graduate of the School of Visual Arts, Serpico worked as a film editor specializing in movie trailers, television promos and commercials.

According to his IMDB page, he worked as an editor on NBC’s Saturday Night Live between 2009-2014. 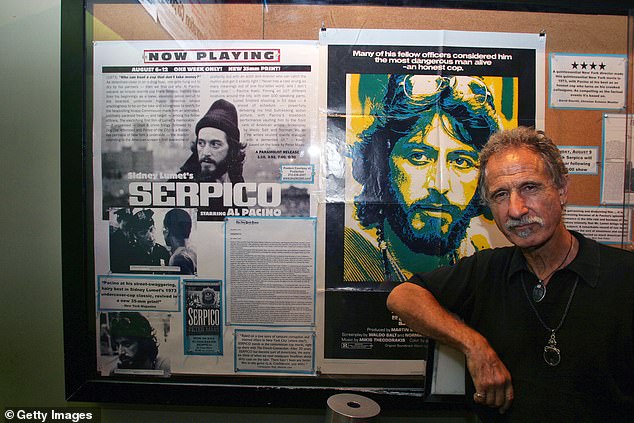 Frank Serpico ‘s exploits as an anti-corruption crusader were portrayed in the 1973 film Serpico, starring Al Pacino (pictured in 2004) 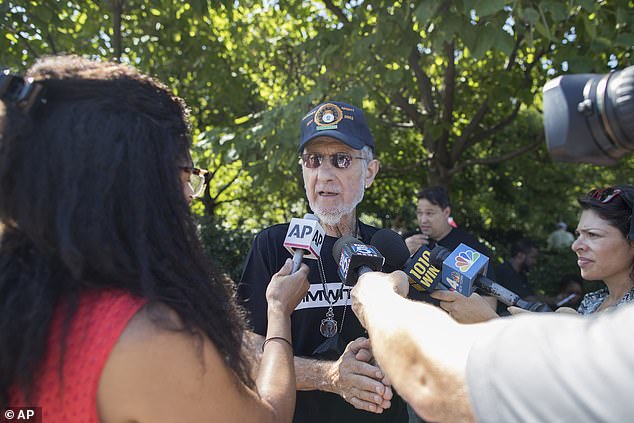 In 2017, Serpico delivered a speech in New York City in support of Colin Kaepernick’s protest against police brutality 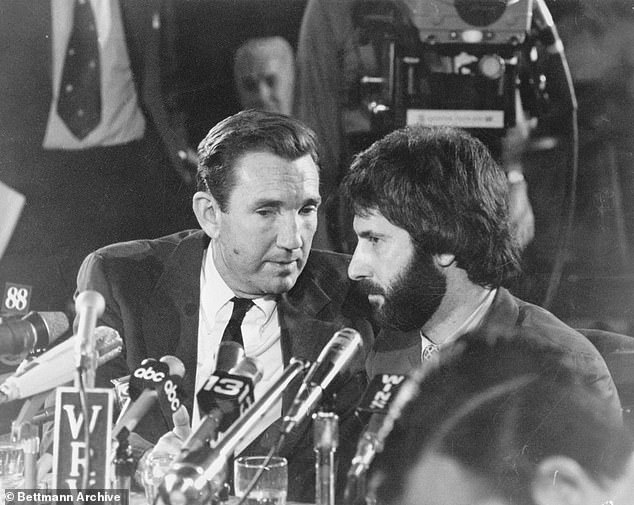 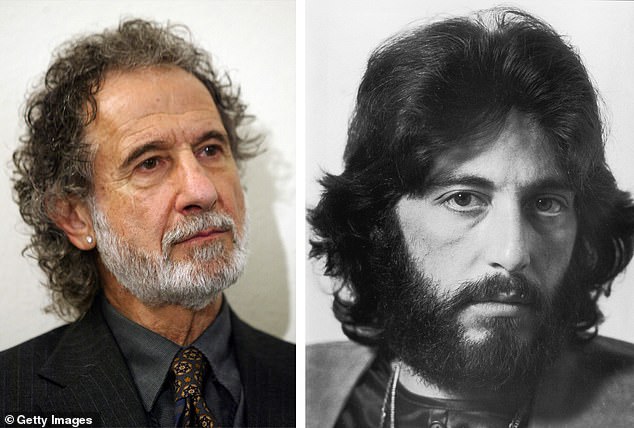 Alexander was the only child of retired NYPD detective Frank Serpico, now aged 85, whose exploits as an anti-corruption crusader were immortalized in the 1973 film Serpico, starring Al Pacino as the defiant cop whistleblower.

As a plainclothes cop in the early 1970s, Serpico had dared to reject bribes and turn in dirty cops, prompting his colleagues to label him a ‘rat’ for his perceived betrayal.

On February 3, 1971, Serpico found himself trapped in the doorway of a suspected drug den in Brooklyn and was shot in the face. Two other officers on the scene ignored his pleas for help and refused to radio in ’10-13′ to indicate that an officer was in need of assistance.

Serpico survived the shooting, which left him deaf in one ear, and went on to offer dramatic testimony before the city’s Knapp Commission, the special panel that investigated widespread police graft. 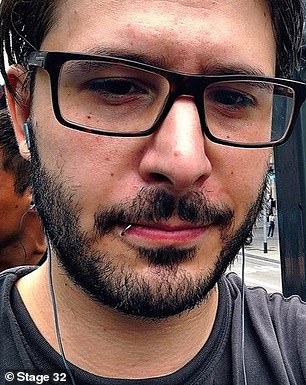 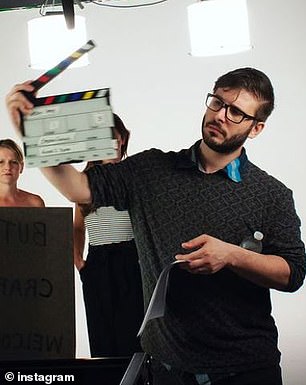 Alexander graduated from the School of Visual Arts and worked as a film editor specializing in movie trailers, television promos and commercials 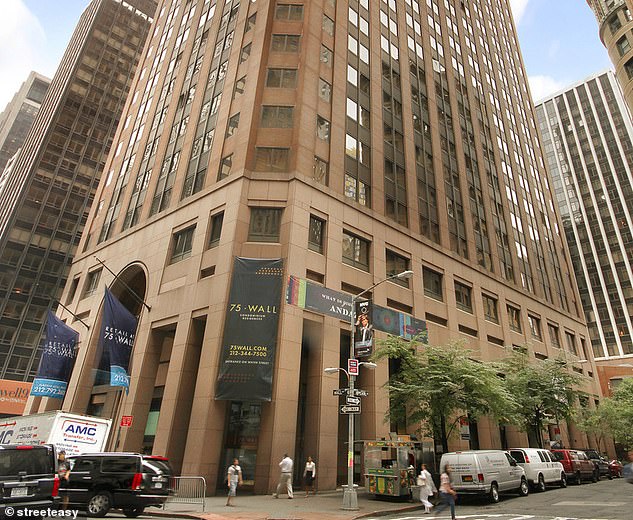 Serpico received the NYPD’s highest award, the Medal of Honor, but he retired from the force a month later and left for Europe, with a bullet fragment still lodged in his head.

He later returned to the US and settled in upstate New York, where in 2015 he unsuccessfully ran for a seat on a town board.

Serpico still speaks out about police corruption and violations of civil liberties. In 2017, he delivered a speech in New York City in support of Colin Kaepernick’s protest against police brutality.

As of Wednesday morning, the elder Serpico has not publicly commented on his son’s death.

Ex-fire chief, 72, and his son and daughter all die of Covid within days after he 'refused to get vaccine'