A HOME Office flight bound for Spain to return illegal Channel migrants had to be abandoned on Thursday morning after being bogged down in legal action, The Sun can reveal.

23 illegal migrants who had arrived on small boats were due to be deported but were successfully removed from the flight on legal technicalities. 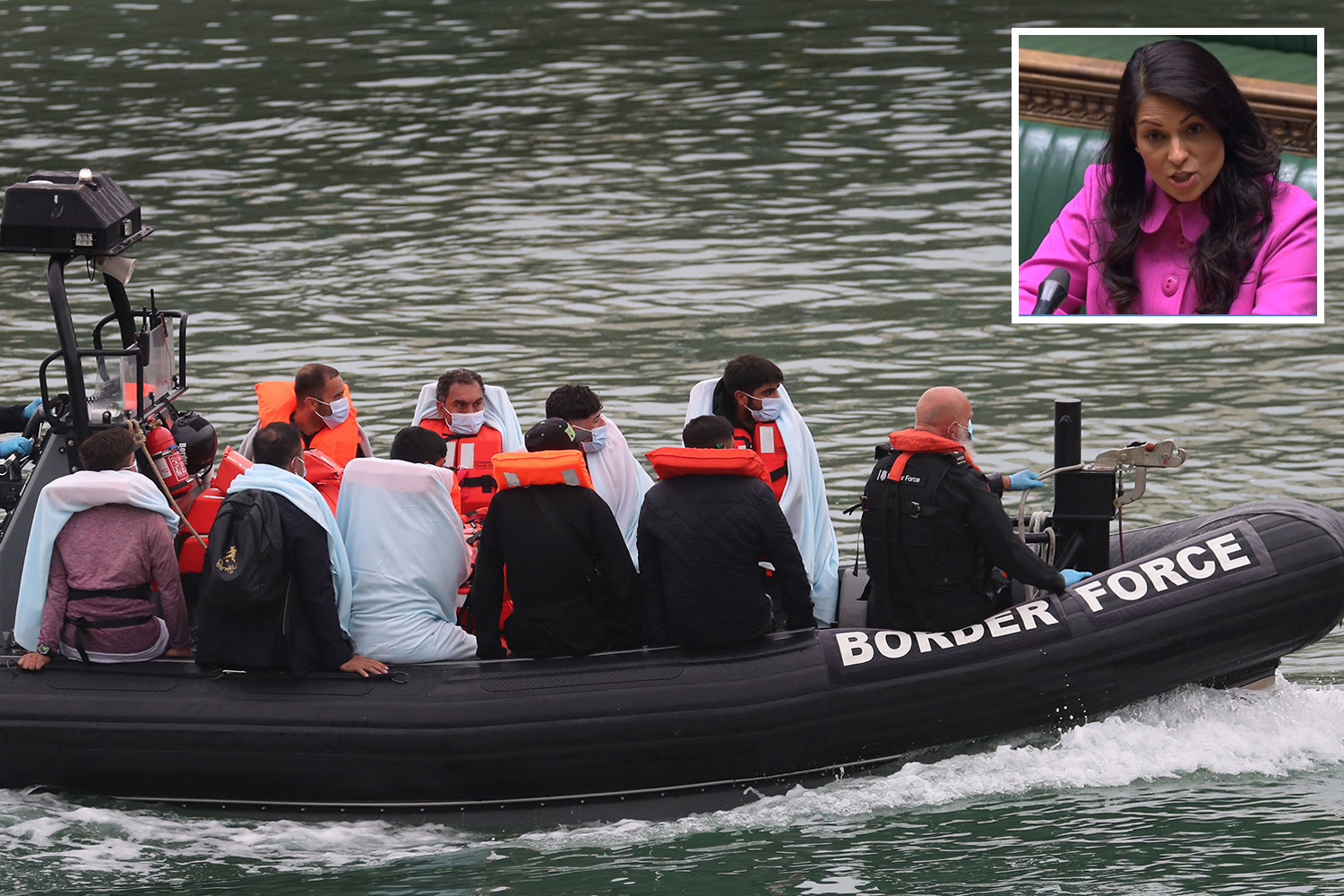 Home Secretary Priti Patel is understood to be "furious" at the latest attempt to stop Britain clamping down on dangerous migrant crossings in the English Channel.

A Whitehall source said "there was 100 per cent legal attrition rate on the flight due to unprecedented and organised casework barriers sprung on the government by three law firms."

The Sun has learnt that all 23 were represented by Duncan Lewis, John Street or Milestone solicitors and all were classed as a risk to themselves or others in detention.

The Madrid authorities had agreed to take back 20 migrants who had passed through Spain on their attempted journey to Britain.

But they were able to hire lawyers to "bog the process down in legal quagmire", according to the Whitehall insider.

Officials will attempt the flight again in two weeks time.