HOME Office officials splashed out £100,000 on fast food and supplies for the record breaking migrants crossing the Channel last year.

Over 28,000 people made the perilous journey in 2021, immigration staff splurged cash on Domino's Pizza, Subway sandwiches and local takeaways when the Tug Haven processing centre in Dover became swamped. 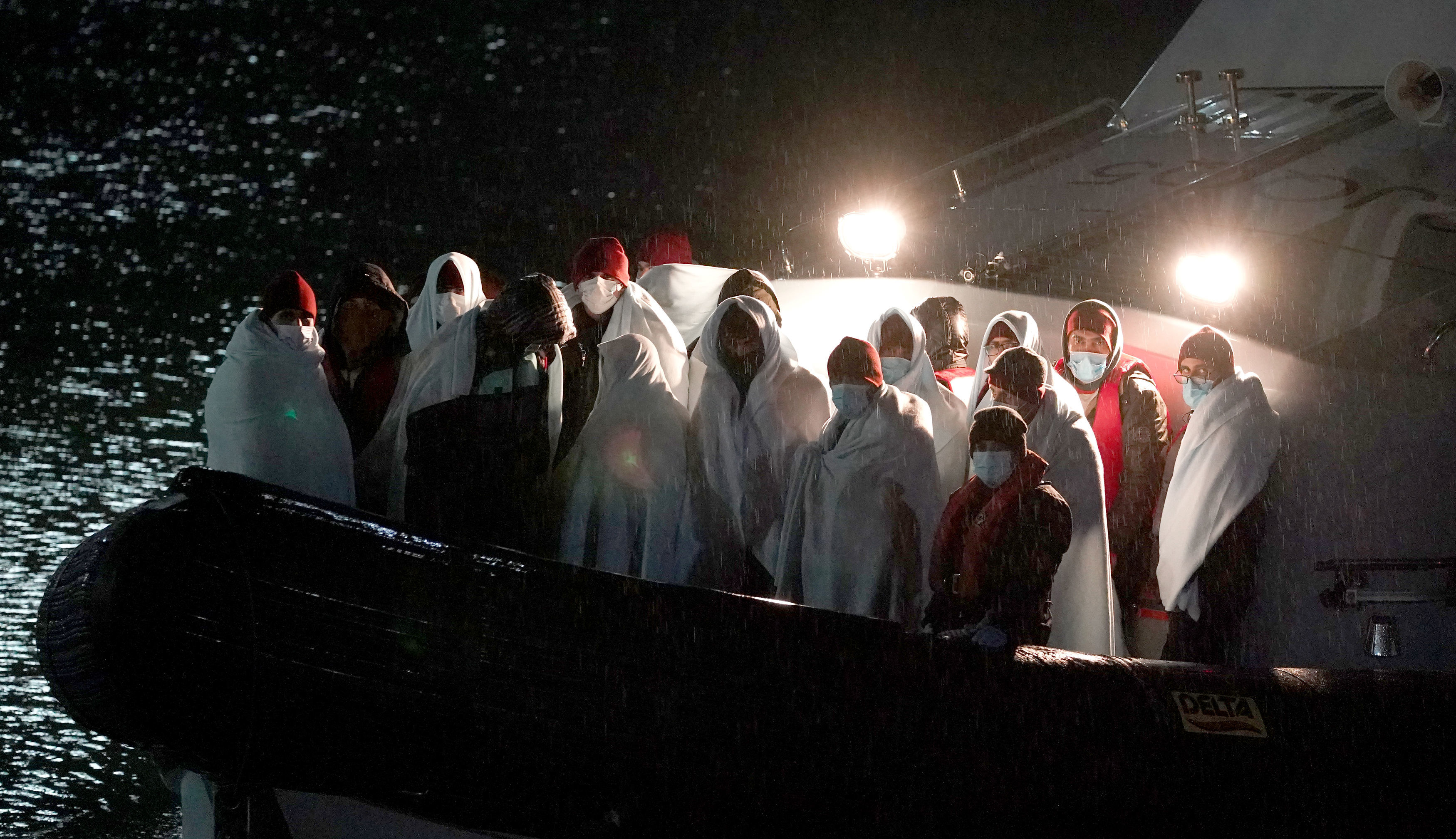 A record-breaking 28,381 people made the perilous journey in 2021 – dwarfing the 8,410 who made the same treacherous trip last year.

They came in at least 1,020 boats which were intercepted by UK authorities in the last 12 months.

It means an average of around 78 migrants arrived in three boats every day.

By far the busiest month came in November when a staggering 6,869 arrived in 201 boats.

'Sadistic' girl, 16, 'laughed as she tortured a doctor to death in park'

And even 67 people arrived on Christmas Day, on two boats.

Dover MP Natalie Elphicke said: “Some 28,500 migrants arrived across the English Channel in 2021. This is not only unacceptable, it is eye-wateringly expensive.

“These costs are just a small part of the total. Housing and other costs are so much more. It’s not right that taxpayers will be footing the bill this year, and for years to come in assessing claims, emergency housing and more besides.

“Hardworking taxpayers deserve a better deal. This money would be better spent strengthening our borders.

"It’s high time to stop the small boat crossings – by stopping the boats leaving in the first place, turning boats back to France and making swift returns.

"People are already safe in France, there is no reason to be making this dangerous journey in the hands of people smugglers.”

The Home Office said that just a quarter of the cash was spent on hot food with the rest going on basic provisions including bottled water.

A Home Office spokesperson, said: “This Government is reforming our broken system for the first time in decades to reduce the pull factors to the UK and deter people from making these dangerous, unnecessary and illegal crossings.

"The Nationality and Borders Bill, which is making its way through Parliament, will make it a criminal offence to knowingly arrive in the UK illegally and introduce life sentences for those who facilitate illegal entry into the country.

“As part of our statutory duties to those who arrive illegally we ensure the wellbeing of those migrants, and we provide food, drink and clothing when needed.”

NYC man who tried to strangle 11-year old girl in park arraigned, out on bail