Shocking dashcam footage has emerged of the moment a motorcyclist flew through a red light and smashed into a car, sending the rider to hospital in a critical condition and cutting his bike in half.

Emergency services rushed to a busy intersection on the Pacific Highway near Newcastle on Friday afternoon after reports a dirt bike ploughed into a four-wheel-drive.

Video of the incident shows the rider travelling down the left hand lane before continuing through a red light and t-boning the white car.

The 25-year-old was seen flipping through the air before landing in a grassy patch on the side of the road. He was rushed to hospital in a serious condition. 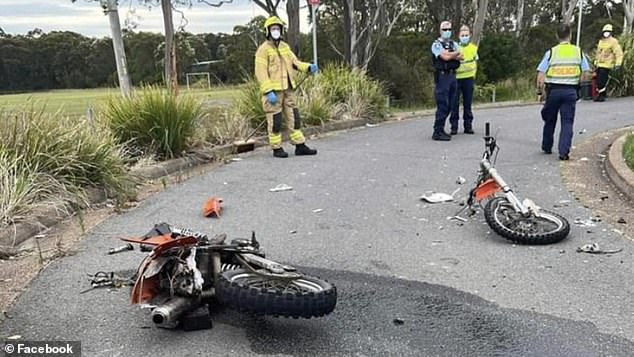 The crash occurred at the corner of Oakdale Road and the Pacific Highway in Gateshead at about 2.40pm.

Dashcam footage shows traffic banked up at a set of traffic lights with a dirt bike visible driving down the left lane.

The rider fails to stop at the traffic lights, driving straight through and violently colliding with the Hyundai Terracan.

The motorcyclist then is sent flying into the air, flipping several times before landing in a grassy area. 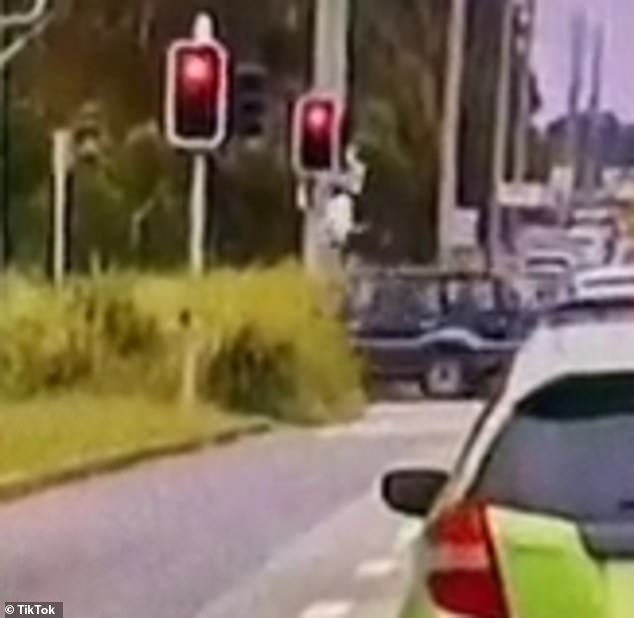 The rider fails to stop at the traffic lights, driving straight through and violently colliding with the Hyundai Terracan 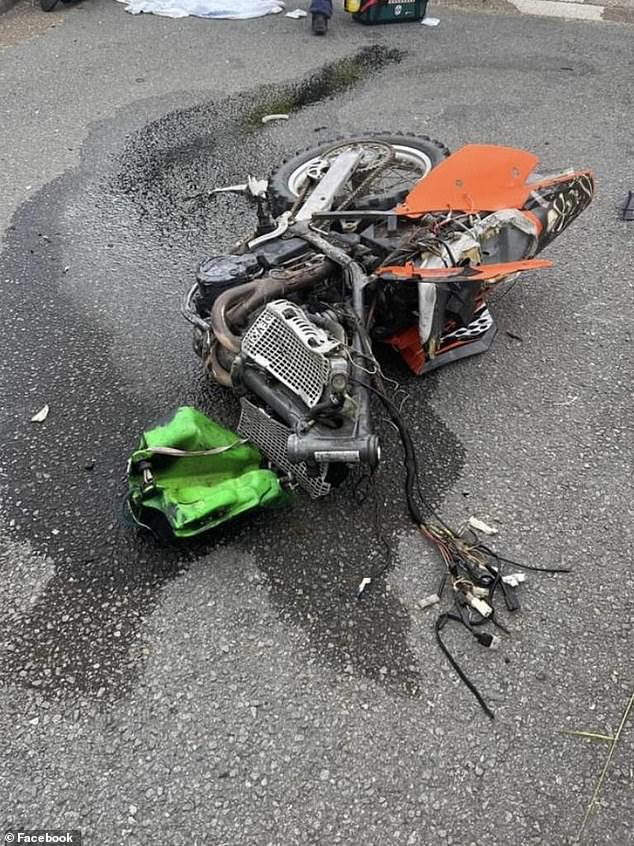 Emergency services said the man was lucky to be alive after his motorbike was pictured completely cut in half.

The 25-year-old from Belmont Sount was treated by paramedics at the scene before taken to John Hunter Hospital with critical injuries.

He is now in a serious but stable condition. He suffered significant foot and pelvic injuries.

Police are currently investigating the situation.

Who was Alan Turing and what is Turing's law?