A suspected drunken driver in Houston led sheriff’s deputies on a chase early Sunday before finally coming to a stop and emerging from the vehicle carrying a baby, authorities said. 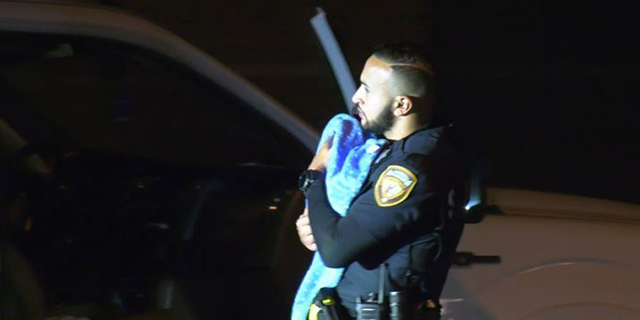 A deputy holding the infant.
(OnScene via FOX26)

The pursuit went on for nearly 13 miles, with the driver at times topping 100 mph. He eventually stopped and got out of the vehicle “with a child in hand,” Benoit said. 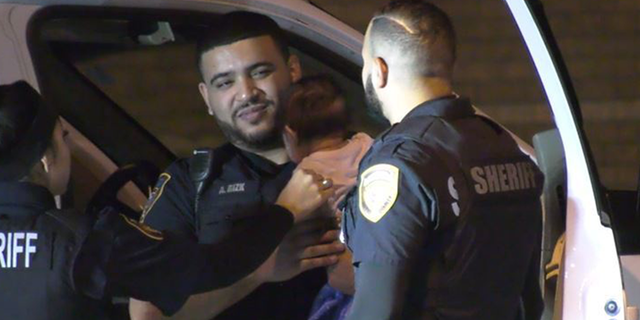 Deputies after the pursuit.
(OnScene via FOX26. )

Benoit described the driver as a Hispanic male in his late 20s or early 30s.

Officers arrested the driver and discovered three other children in the truck. Their ages ranged from an infant to 8 eights years old, Benoit said. None were injured. Their relationship to the driver was not clear. 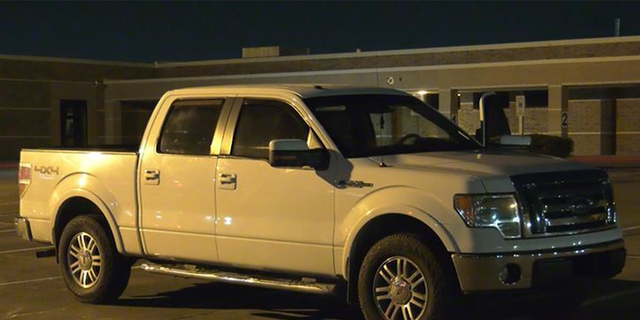 The driver, whose identity was not released, is facing several felony charges, including a possible DWI.

It was not immediately clear if he had retained an attorney who could speak on his behalf.

North Finchley stabbing – Teen, 19 fighting for his life in hospital after being knifed on bus in north London