Bob Saget privately helped a young girl affected by the same disease that took the life of his sister.

Saget — who died Sunday at age 65 — helped support 9-year-old Sophie Anne and her family after the young girl was diagnosed with scleroderma, an autoimmune disorder that took the life of his older sister Gay in 1996.

When the Full House star first connected with Sophie Anne two years ago, he helped keep her spirits high by sending videos that said, "We are going to find a cure, sending lots of love," TMZ reports.

Martha and Jeff Seaman, Sophie Anne's parents, told the outlet the comedian helped them feel hopeful when they struggled after their daughter's diagnosis. 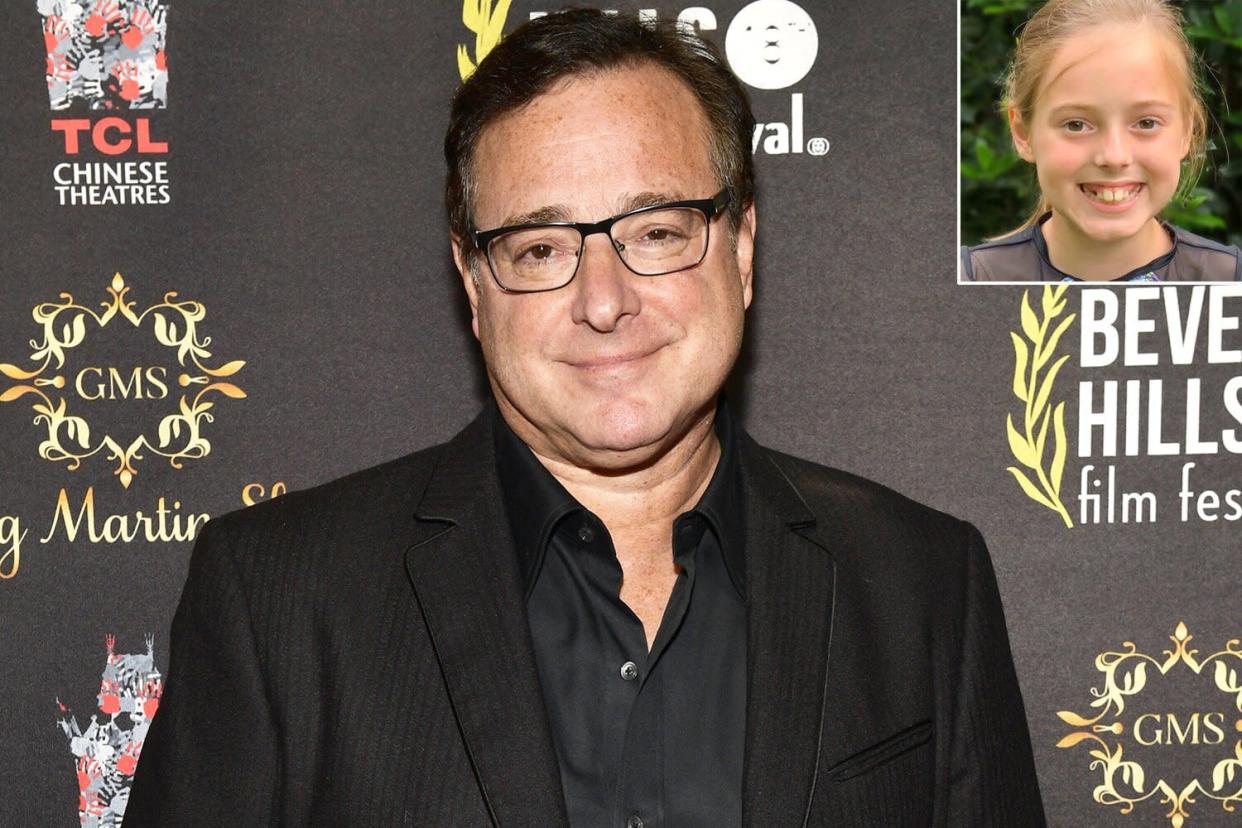 Befriending the whole family, he also once spoke with Sophie Anne's sister on the phone for thirty minutes as she wrote a paper for school about him, ultimately titled "Bob Saget: My Everyday Hero," according to TMZ. The outlet reports that the actor was "incredibly patient and candid about his life" during their candid conversation.

When he was performing in North Carolina last fall, Saget invited Martha and Jeff to his show, where they were treated with complimentary tickets and meals, per TMZ. Saget also welcomed Sophie Anne's parents backstage following his performance. 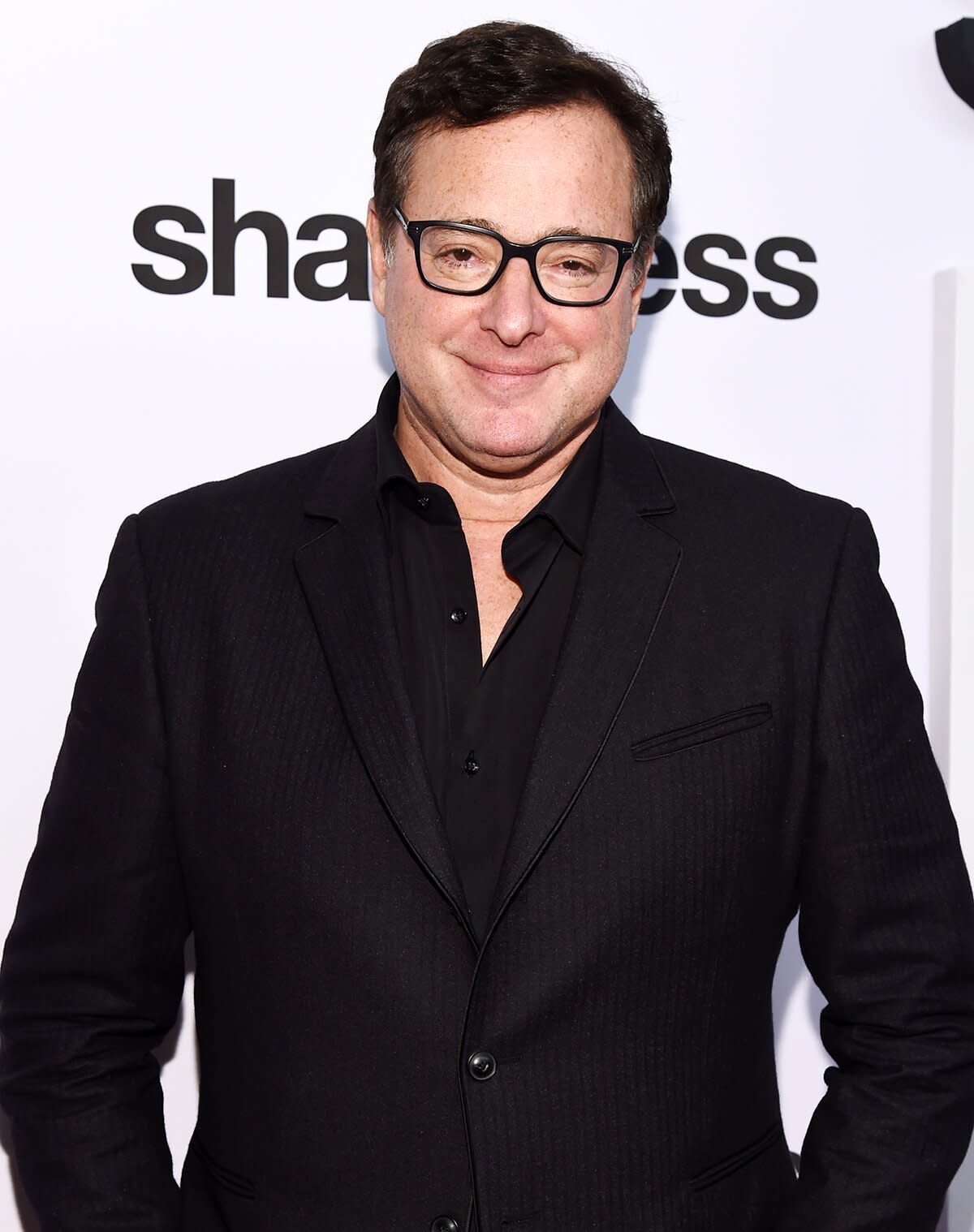 Saget recently highlighted Sophie Anne's scleroderma battle in a Dec. 9 Instagram post, where he wrote, "Sophie Anne is one of the reasons I will forever be on the [Scleroderma Research Foundation] Board of Directors and fight to find the cure to the disease Scleroderma that took my sister's life."

He then included text from a post originally shared by the Scleroderma Research Foundation (SRF), which read, "Sophie Anne and her family are filled with hope, and they inspire us every single day to stay laser-focused on finding a cure. With your support, together we can make a meaningful difference for Sophie Anne, her family, and all those who are touched by this disease."

Saget was passionate about scleroderma research, and helped raise money for the cause for years. He joined SRF's board of directors in 2003.

Luke Evnin, the chairman of the Scleroderma Research Foundation, told PEOPLE that Saget had been "disappointed with the understanding" of his sister's condition after she was diagnosed with the disease.

"He was very disappointed with the sophistication of the tools that were available at the time to alleviate or change the course of her disease, and even just ease her suffering at the end," he said. "I think that he was committed to really see[ing] that it would not happen to any other patient."

Evnin added, "This disease is rare and, certainly back then, had relatively little common notoriety, which makes it super hard to fundraise and just attract attention. Bob really wanted to change that. He wanted people to understand how bad this was and to have an appreciation for what these patients were going through."

Africa locust plague worst infestation in decades: ‘Even cows are wondering what is happening’

Hundreds of customers slam Groupon after being refused cash refunds